Grease is ‘racist, rapey, homophobic and slut-shaming’ and should never be shown on TV again, say woke snowflakes

It was one of the highest-grossing films of the 1970s and has been delighting audiences ever since.

But now the hit musical Grease has become the latest target of ‘woke’ critics who have condemned it for racism, sexism, homophobia and ‘slut-shaming’.

Outraged detractors have called for the story of Sandy and Danny’s rollercoaster high-school romance to be cancelled – and never shown on TV again.

When BBC1 screened the movie on Boxing Day, 42 years after its cinema release, youngsters took to social media to label it ‘rapey’ and misogynist for showing how strait-laced Sandy, played by Olivia Newton-John, transformed herself into a vamp to bag the man of her dreams, Danny Zuko, played by John Travolta. 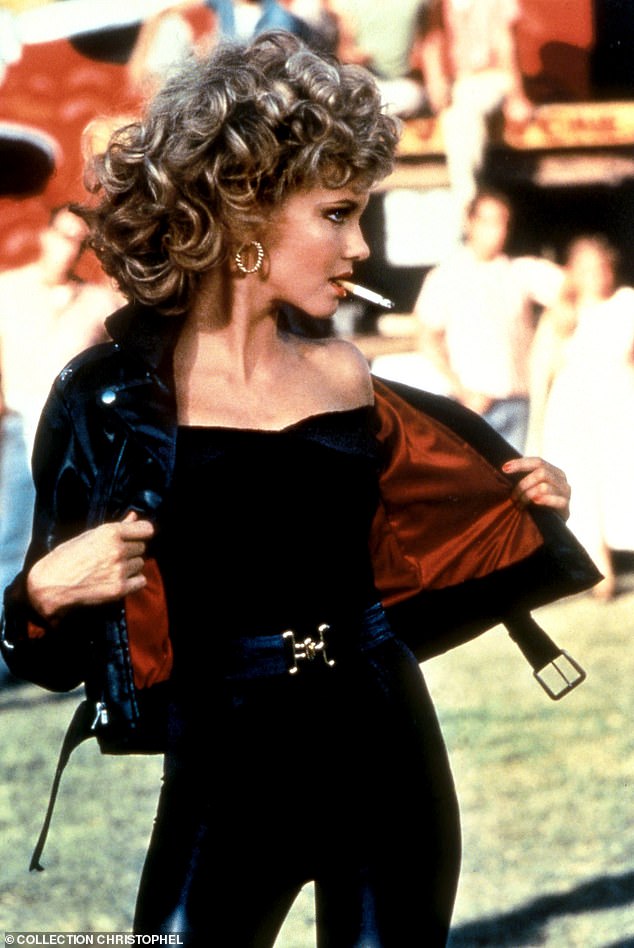 The hit 70’s musical Grease has become the latest target of ‘woke’ critics who hit out on Twitter after the movie was screened on BBC1 on Boxing Day. Pictured: Olivia Newton-John as Sandy 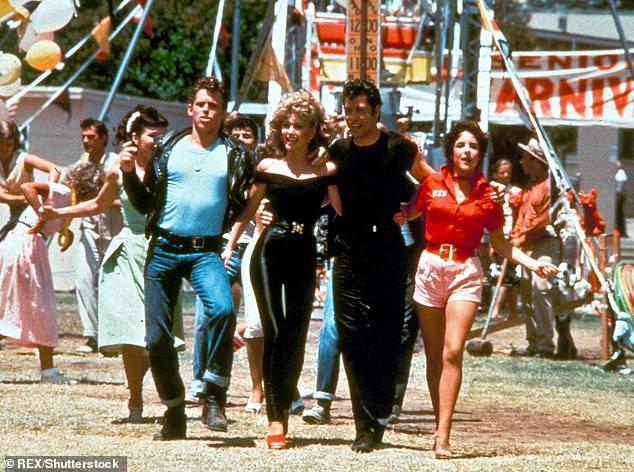 THE LADY IS A VAMP: Viewers were angry that Sandy shed her good-girl image and donned PVC trousers to impress Danny

In the film’s final scenes, student Sandy ditches her good- girl image for skin-tight PVC trousers and takes up smoking so she can impress Danny.

It prompted one outraged Twitter user to write: ‘Grease is far too sexist and overly white and should be banned from the screen. It is nearly 2021 after all.’

Another furious viewer complained: ‘Grease sucks on so many levels and the message is pure misogyny.’

A third user agreed, saying: ‘Grease is just the most sexist piece of s***.’

One scene that caused particular offence to youthful viewers was when Putzie, one of Danny’s friends in the T-Birds gang, positioned himself on the floor to look up the skirts of two female students at the fictional Rydell High School. 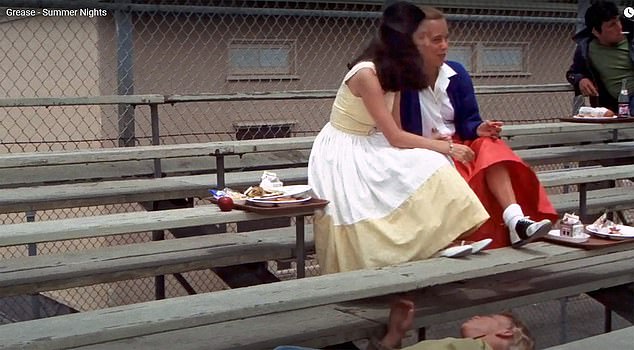 LOW POINT: Putzie, one of Danny’s friends in the T-Birds gang, lies down to look up skirts of female students

Other viewers complained about the lyric ‘Did she put up a fight?’ in the hit song Summer Nights, when Danny describes seducing Sandy.

‘So turns out Grease is actually pretty rapey,’ wrote one aghast viewer, while another said: ‘Misogynistic, sexist and a bit rapey.’

Rizzo was accused of being a bully when she ridiculed Sandy’s good-girl image as she sang Look At Me I’m Sandra D in front of her friends in the Pink Ladies gang at a slumber party.

Others were angry that Rizzo was ‘slut-shamed’ for sleeping with various men, particularly when she had sex with T-Bird Kenickie without a condom. 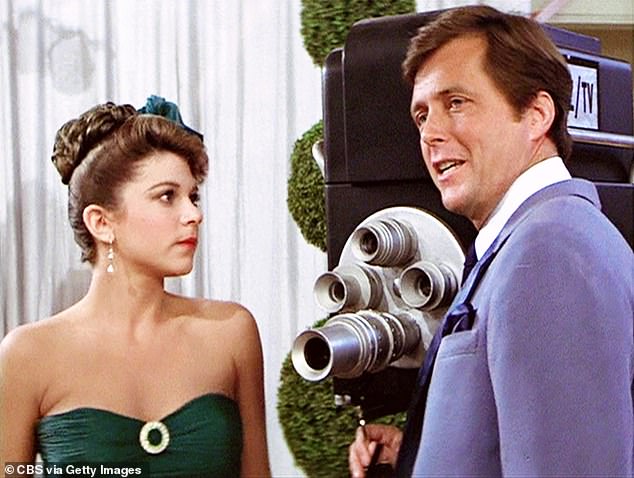 STRAIGHT TALKING: Edd Byrnes, as announcer Vince Fontaine, says same-sex couples are not allowed on the dancefloor – and he also tries to seduce a teenage student

After thinking she might be pregnant, Rizzo was ostracised, prompting the character, as played by Stockard Channing, to sing about the reaction: ‘There are worse things I could do than go with a boy or two.’

The ‘snowflakes’ were also unimpressed with Vince Fontaine, the radio announcer who hosted the dance-off at Rydell High.

As the character flirted with Pink Lady Marty, he told all dancers that there were no same-sex couples.

The film is, after all, set in 1958 – 45 years before homosexuality was universally decriminalised across the United States.

Nevertheless, the glaring lack of LGBT awareness angered one young Twitter user, who complained: ‘All couples must be boy/girl? Well Grease, shove your homophobia.’

The lack of non-white faces in the cast angered some.

One went so far as to question the broadcaster’s decision to air the film and expressed surprise that it was shown without a disclaimer. 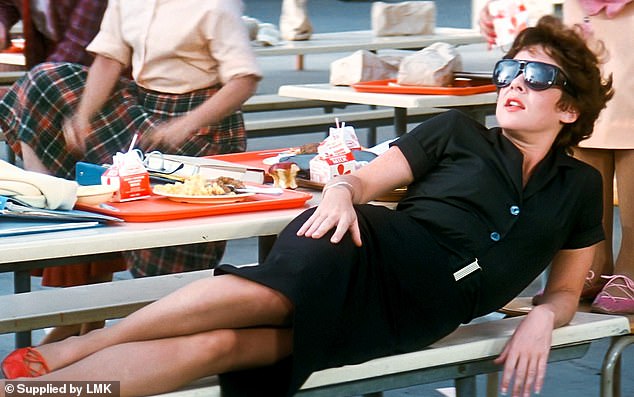 STIGMATISED: Rizzo, as played by Stockard Channing, was ostracised for sleeping around, prompting her to lament in song: ‘There are worse things I could do than go with a boy or two’

One viewer wrote: ‘I caught the end of Grease, the movie, and noticed there were no black actors or pupils at the high school.’

Another added: ‘Watched Grease on the BBC, surprised they let it go, full of white people.’

When Grease was released in 1978, film censors gave it an A rating, the equivalent of today’s PG, commenting only about some of the near-the-knuckle language.

The film still carries a PG rating with a warning of ‘frequent mild sex references and mild language’.

Ms Newton-John has previously dismissed claims of sexism, saying: ‘It’s a movie and a fun story and I’ve never taken it too seriously.’