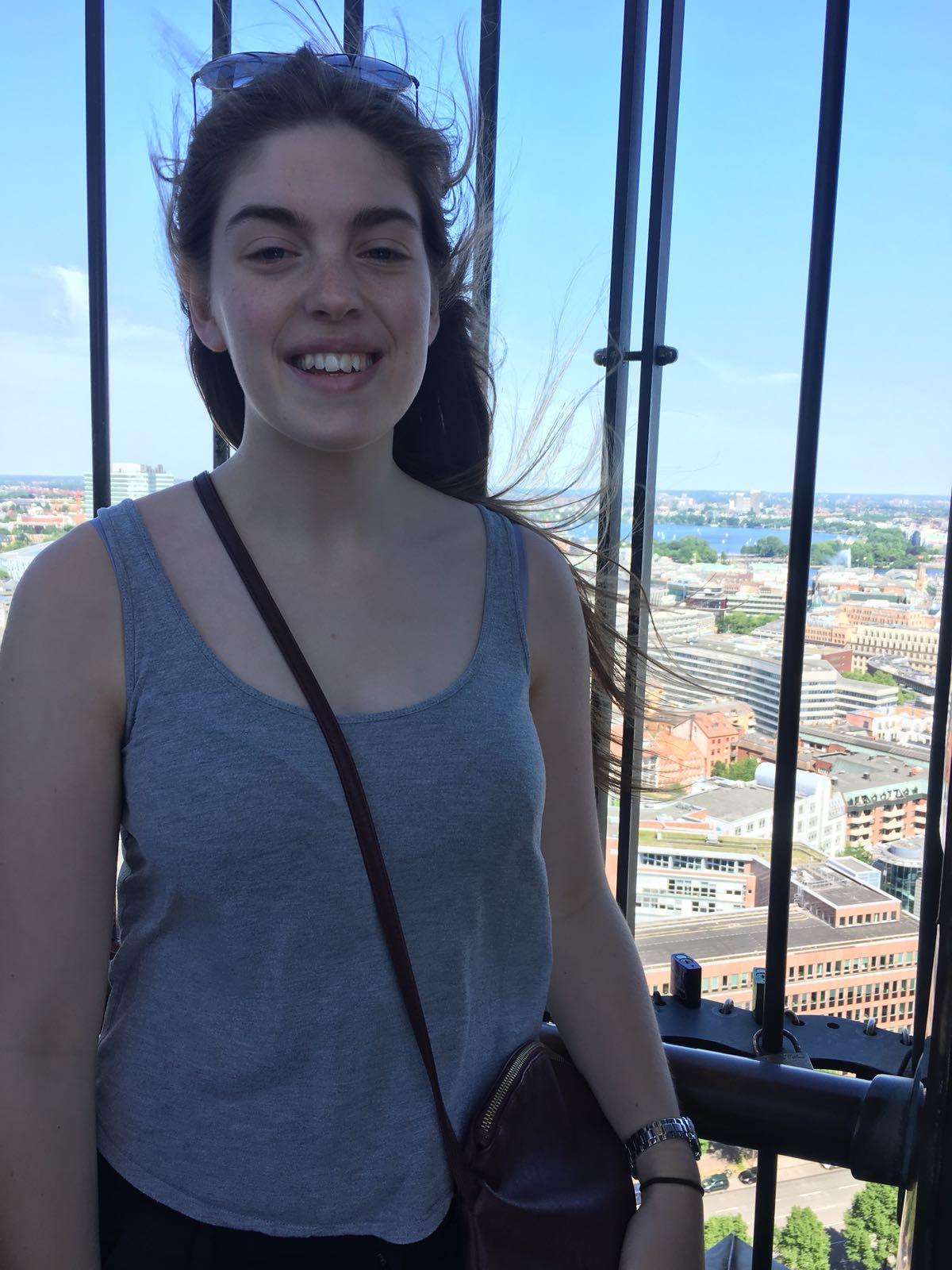 Now jailed for seven years and four months following a sentencing hearing, the court heard how Crossan showed a "total and cynical disregard" for Emma's welfare and sped off, weaving through traffic and running red lights.

Emma – whose family said had her "whole life to look forward to" – was pronounced dead on arrival at hospital.

Last night on the BBC One documentary Ambulance, harrowing footage was shown in which we hear the original 999 call where a member of the public says: "It's a hit and run. What should we do. She's breathing."

The show explores how they battled for 40 minutes to save her life, but their battle was in vain. 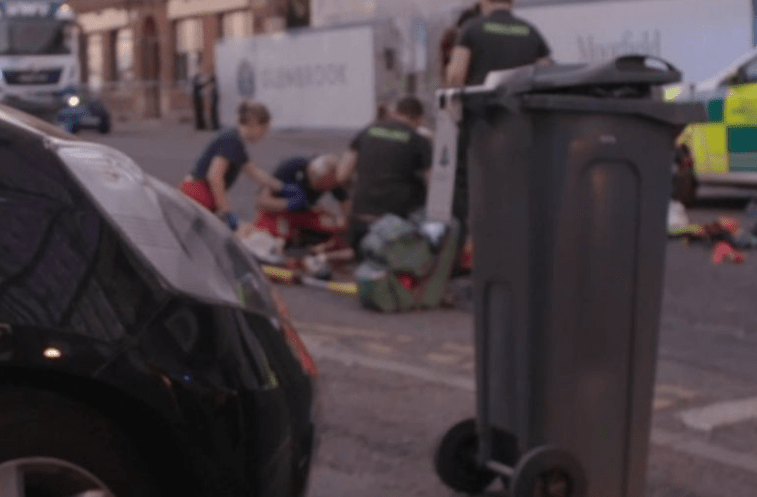 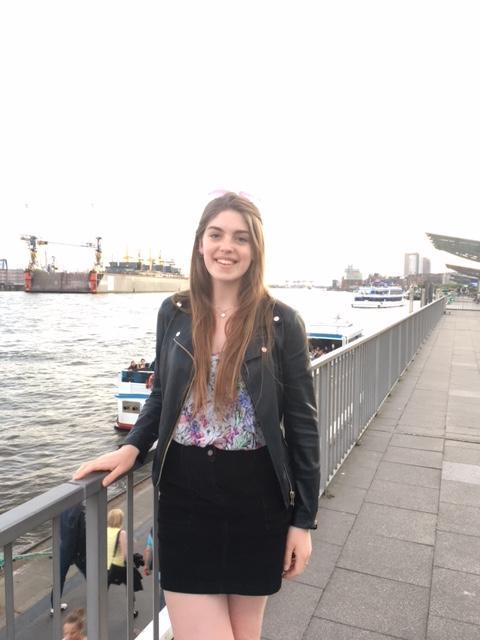 "All you can do is make those last few moments as comfortable as you can – you hold their hand, put your hand on their forehead.

"That is something that does stay with you."

During the court case in September, Emma's father branded Crossan a "coward' who had torn his loved ones' lives apart.
Manchester Crown Court heard tragedy struck at around 9.30pm on June 28 this year as Emma, who was originally from Bristol but had been living in Manchester after graduating from university, was walking down Chester Road heading towards the city centre.
Emma stopped at the pelican crossing, opposite the parade of shops near Manson Avenue.

The court heard there is no access for vehicles from Angela Street to Chester Road, but Crossan drove over two pavements, a grass verge and a cycle lane to get onto the main road near the roundabout, "forcing" his way into the traffic heading towards Old Trafford.
Charlotte Crangle, prosecuting, said cars heading towards the city centre stopped at the lights where Emma was starting to cross, but Crossan "showed no signs of braking or slowing down". 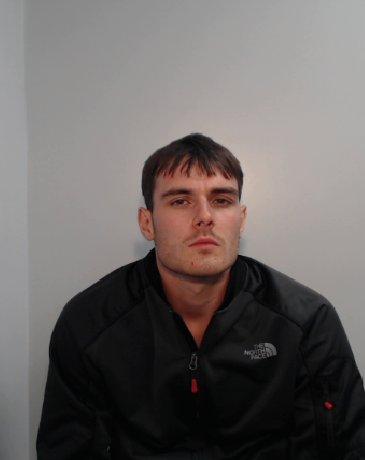 Members of Emma's family left court as harrowing CCTV footage showing the moment of impact was played in court.
Miss Crangle said Emma was thrown into the air and came to rest 26 metres further up the road.
It was estimated Crossan was driving between 34mph and 42mph on the 30mph stretch.
The court was told that after the horrific collision, Crossan sped off.
CCTV showed him undertaking and weaving through traffic and running red lights, including one close to the Tesco store in Stretford, where a couple had to step back out of the road to avoid being hit.
He eventually made his way onto the M60 driving to the Denton exit, abandoning the car close to where his ex-partner lived in Reddish, Stockport.
Police later visited the woman's home and found the clothes Crossan had been wearing and the key to the Mondeo. But Crossan was nowhere to be seen.
He handed himself into police three days later, on July 1, but refused to help officers and gave no comment in interview.
A judge later said he had a "suspicion" that Crossan, who has previous convictions for possession of heroin and cocaine, may have been under the influence of drink or drugs prior to the incidence, but said that there was no evidence to prove it. 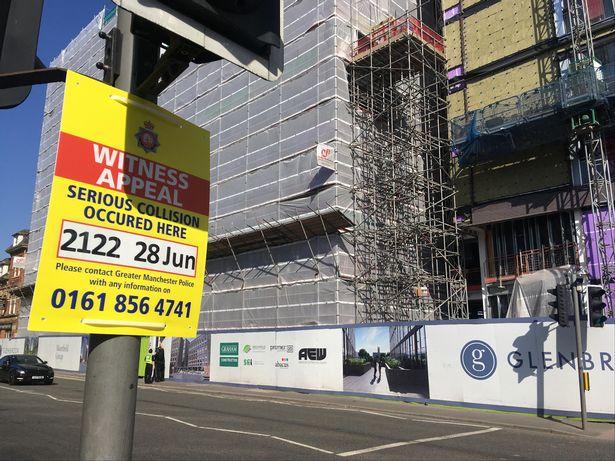 Crossan, of no fixed abode, pleaded guilty to causing death by dangerous driving and a separate charge of dangerous driving at an earlier hearing.
Emma’s father David Galton said her death had left a "hole" in his family’s lives and that their ‘shock and disbelief had been replaced with a slow acceptance of the situation.
Addressing Crossan directly, Mr Galton said: “Due to your reckless and selfish actions, my family has been changed irrecoverably.
“That fact that upon hitting Emma, you carried on and showed no signs of slowing, let alone stopping, shows great cowardice and that your concern was only for your own welfare.
“I very much hope other families don’t have to go through what we have been made to go through.”

Pat Buckley, defending, said Crossan had had an argument with his former girlfriend prior to getting in the car.
He said: “This was no joyriding or driving a stolen vehicle.
“He had a row, got into the car and drove in a way he had never driven before. He offers no excuse and accepts full responsibility for his actions.”

Wuhan medics save a critically ill patient with double-lung transplant