A GRIEVING mother has said she blames herself after two of her children died in a house fire while she was at the supermarket.

Nicole Mulligan lost eight-year-old Brayden and nine-month-old Arianna in a blaze at their family home in Christchurch, New Zealand on Tuesday. 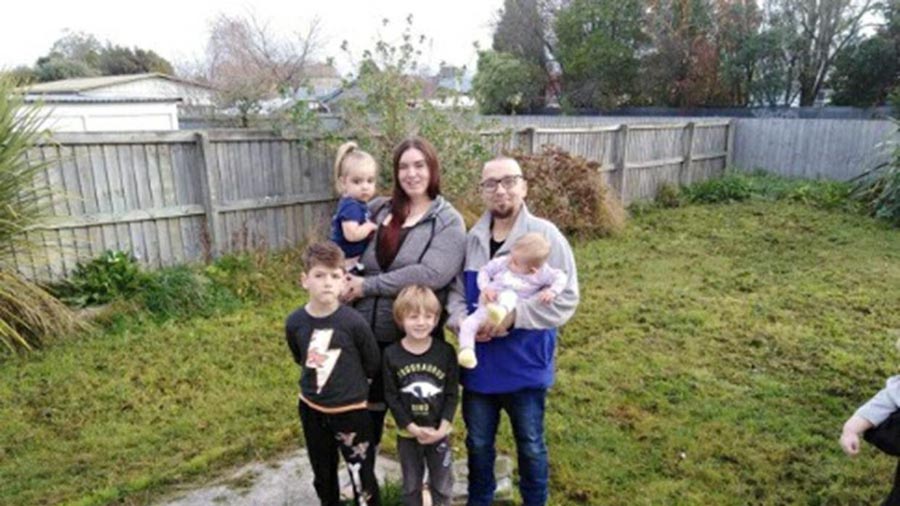 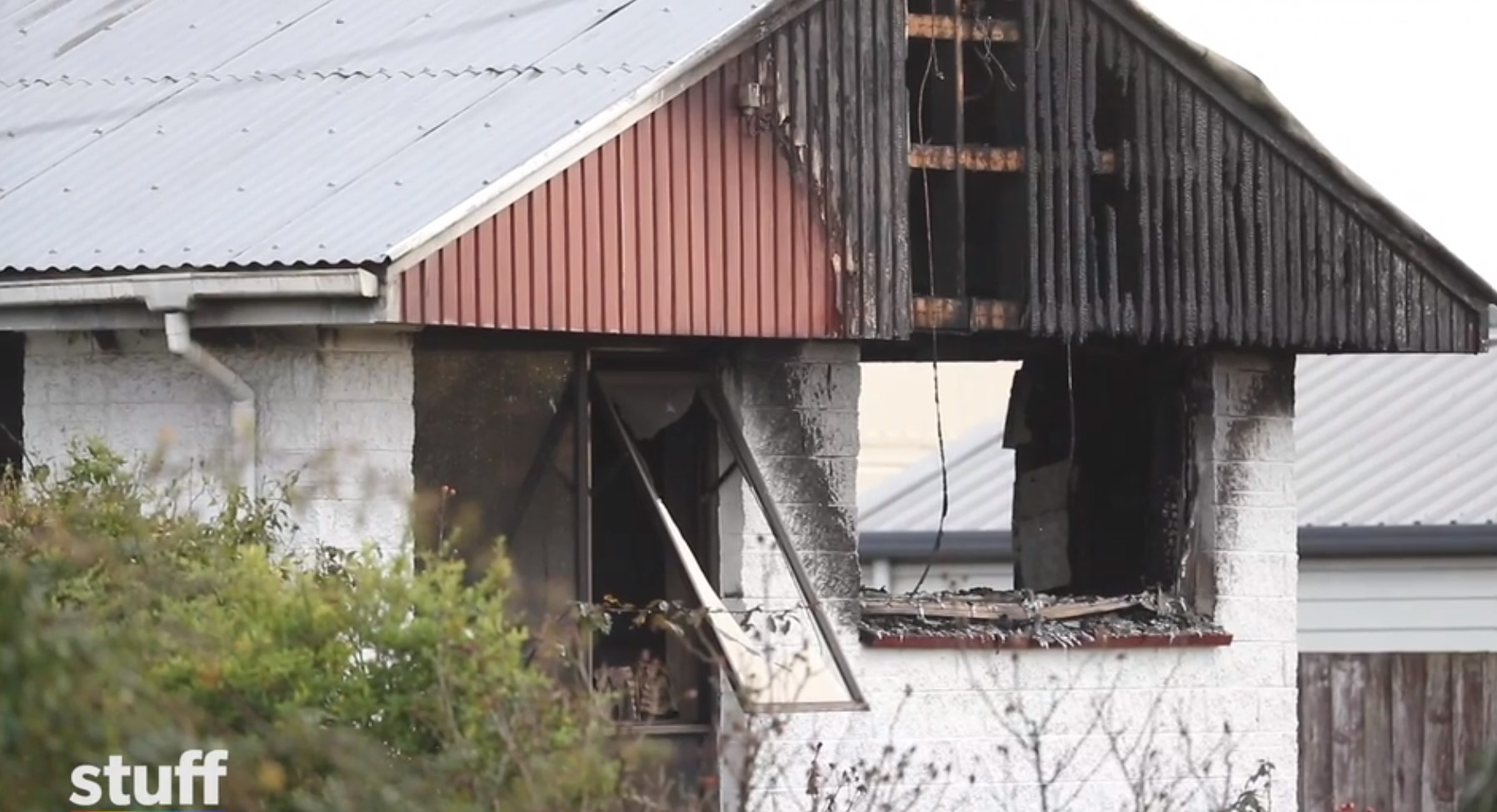 The fire is thought to have been started by a heater in Arianna's room.

Brayden's body was found in the hallway outside the room, and he is thought to have died trying to save his baby sister.

Two of Mulligan's four children were able to escape the blaze.

Mulligan had left the house for a late-night trip to the supermarket after receiving her pay to make sure the children would have food for the morning.

She returned an hour later to find a cordon at the end of her road, and approached to find out what was happening and how she could access her house.

After giving her name, she saw one of the officers pull up a photograph of her on a phone.

She was then informed that Brayden was in an ambulance.

“I just thought he was hurt, and then she said, ‘I’m sorry, but he’s dead.’ I just screamed.

"Then she said, ‘Your daughter is still in the house, she didn’t make it.’

“I will always remember those words. It still feels like a nightmare.

“I lost two babies in one night and I blame myself because I wasn’t there.

“I was shopping and I should’ve been there. I feel like I could’ve saved them.”

Mulligan said that her partner, Des Cooke, Arianna's father, was sat in the living room when he heard the fire alarm.

After running through the house he saw the glow of red under Arianna's door, but when he opened it he was thrown against the opposite wall by a fireball.

Cooke then woke Brayden, six-year-old Lucas, and two-year-old Brianna and got outside before realising that Brayden hadn't followed him.

He went back into the house with two neighbours, but the group were unable to find their way because of the amount of smoke.

Cooke later told the rest of the family: "I tried so hard. I’m so sorry. I tried."

Mullugain described Brayden as "kind, sweet, and funny" and Arianna as a "gorgeous" baby whose smile "lit up my whole heart". 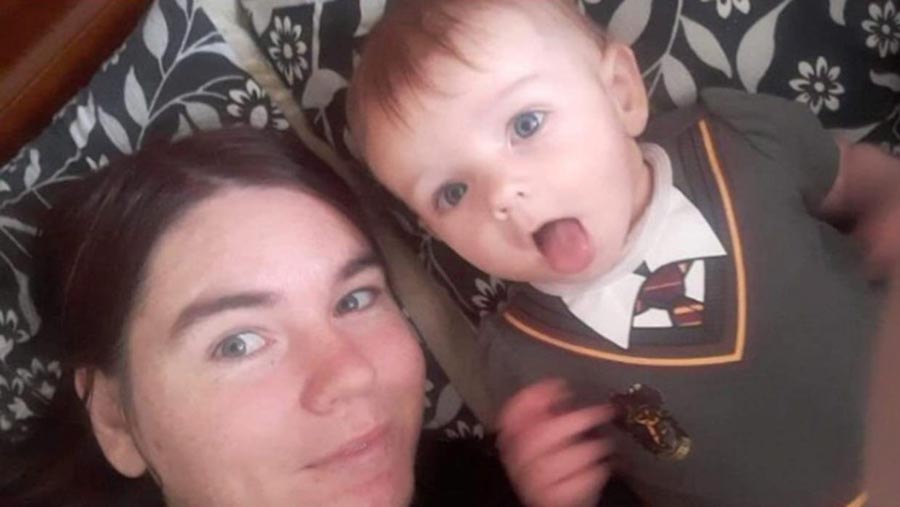 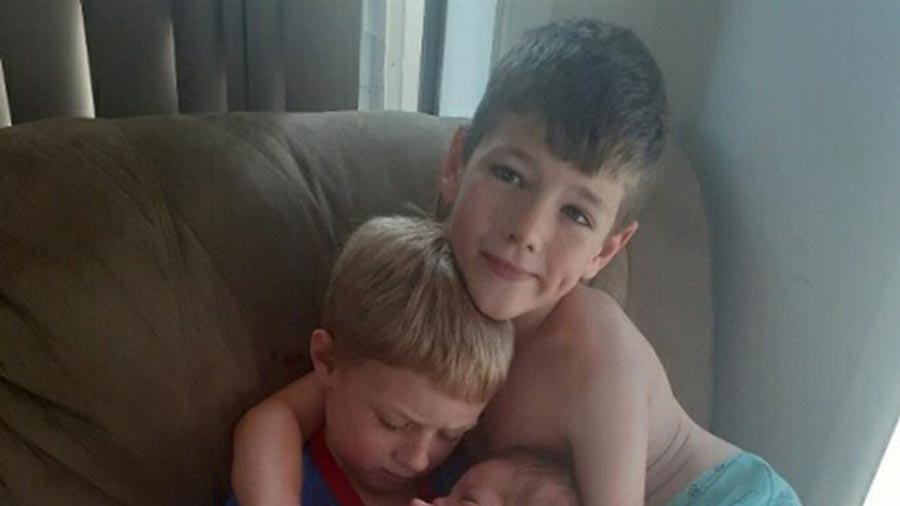 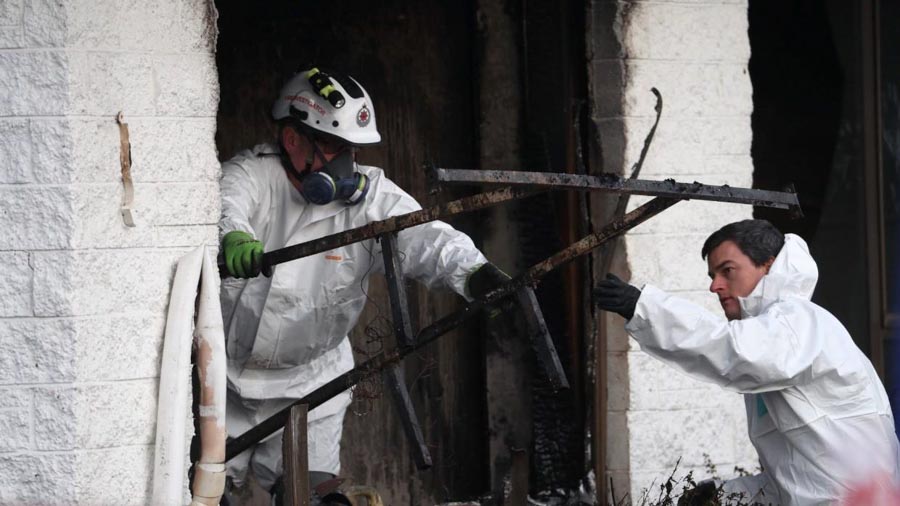 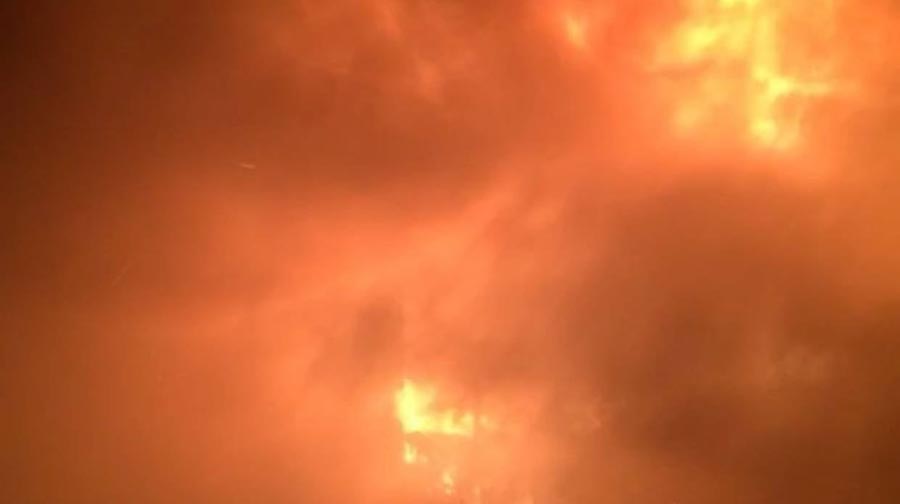 UK population explained: How many people live in the UK?