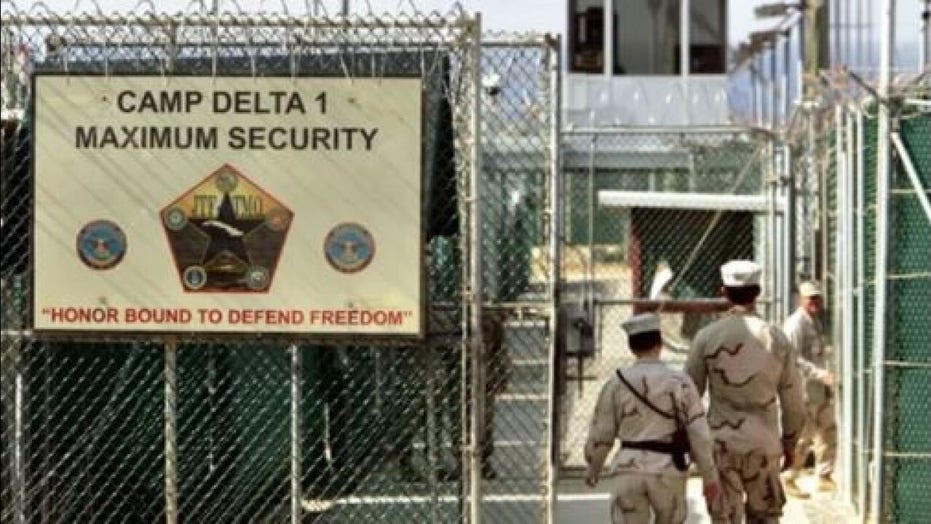 As the U.S. reflects on 20 years since the Sept. 11, 2001 attacks, the notorious Guantanamo Bay detention facility – which houses suspected 9/11 mastermind Khalid Sheikh Mohammed and other detainees captured during the War on Terror – remains open with no apparent closing date in sight.

A Department of Defense spokesperson tells Fox News that 39 people are still in custody at the U.S. military prison in Cuba, sometimes referred to as “Gitmo.” In February, White House Press Secretary Jen Psaki announced that the Biden administration plans to close the facility following a “robust” review process involving “many players from different agencies.”

But this week the White House has not responded to multiple requests from Fox News over whether a timeline has been established for Guantanamo’s closure — and what the timeline would be. 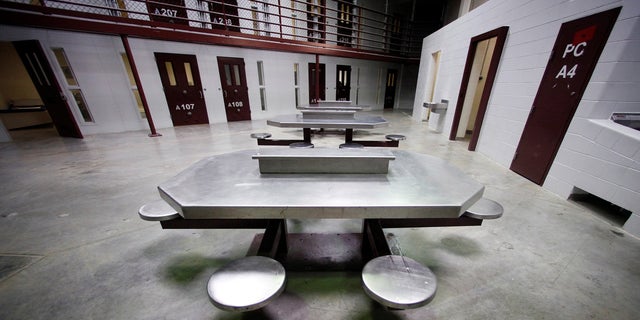 The interior of an unoccupied communal cellblock at Camp VI, a prison used to house detainees at the U.S. Naval Base at Guantanamo Bay, in 2013.
(Reuters)

Not only has a timeline for closure yet to be established, Fox News has also witnessed and confirmed new construction underway at the detention facility. A $15 million classified workspace is being added by the U.S. government – a project approved by Congress in 2018.

Since its opening 19 years ago, the Guantanamo Bay detention facility has imprisoned nearly 800 people. It has been decried by critics on both sides of the aisle, who say the prisoners – alleged terrorists and people with suspected ties to terrorist organizations – have suffered from human rights violations within its walls.

The Guantanamo Bay Naval Base was built in 1898 during the Spanish-American War. The detention center opened more than a century later – in January 2002 – under President George W. Bush as a place to detain and interrogate people with suspected links to terrorism in the wake of the 9/11 attacks.

When President Obama took office in January 2009, he pledged to close the detention facility within a year but failed to do so.

President Trump then took a different stance and wanted to keep the prison open, arguing that those held there are “extremely dangerous people and should not be allowed back onto the battlefield.”

Now President Biden is trying to follow through with closing Guantanamo Bay. 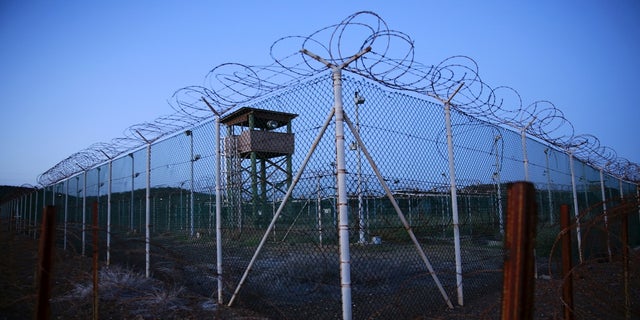 In July, the Biden administration transferred its first detainee out of the facility – Abdullatif Nasser, a Moroccan who had been held there without charge.

Of the 39 remaining, 10 are eligible to be transferred out, 17 are eligible to go through the review process for possible transfer, another 10 are involved in the military commission process used to prosecute detainees and two have been convicted, a senior administration official told the Associated Press.

It costs $13 million per year to house each prisoner at Guantanamo Bay, compared to $70,000 per year to house a convicted terrorist locked up at the U.S. Penitentiary Administrative Maximum Facility – also known as “ADX” – a supermax prison just outside of Denver, Colo.

Under Trump, only one prisoner, a Saudi, was transferred to Saudi Arabia to serve the remainder of his sentence after he agreed to a plea bargain.

Most of those still at the site are being held without charges. Yet the Biden administration hasn’t addressed how it will handle the ongoing effort to prosecute five men held at Guantánamo for the Sept. 11 attacks, including Khalid Sheikh Mohammed, who the U.S. government has spent an estimated $161.5 million on housing there as of this January.

Pretrail hearings for Mohammed and four others accused of conspiring in the 9/11 attacks resumed Tuesday following a break of more than a year due to the coronavirus pandemic. However, over 20 years later, no trial date has been scheduled.

The possibility that former Guantánamo prisoners would resume hostile activities has long been a concern that has played into the debate over releases. The office of the Director of National Intelligence said in a 2016 report that about 17% of the 728 detainees who had been released were “confirmed” and 12% were “suspected” of reengaging in such activities.

In August, the resurgent Taliban announced the appointment of Mohammad Nabi Omari, a former Guantanamo detainee who has close ties to al Qaeda, to the governor of the Khost Province in Afghanistan.

According to congressional records, Omari was part of a five-prisoner trade during the Obama administration in 2014 in exchange for captured American Army Sgt. Bowe Bergdahl, who was held by the Taliban for years after walking off a U.S. military base in 2009.

Not received ANY of the three Covid stimulus checks? Here's what to do