Jodie Hall and partner Adam Heaton had been on their way home in his sporty Audi when the car smashed into a central reservation – sent spinning into the air and flipping onto its roof. 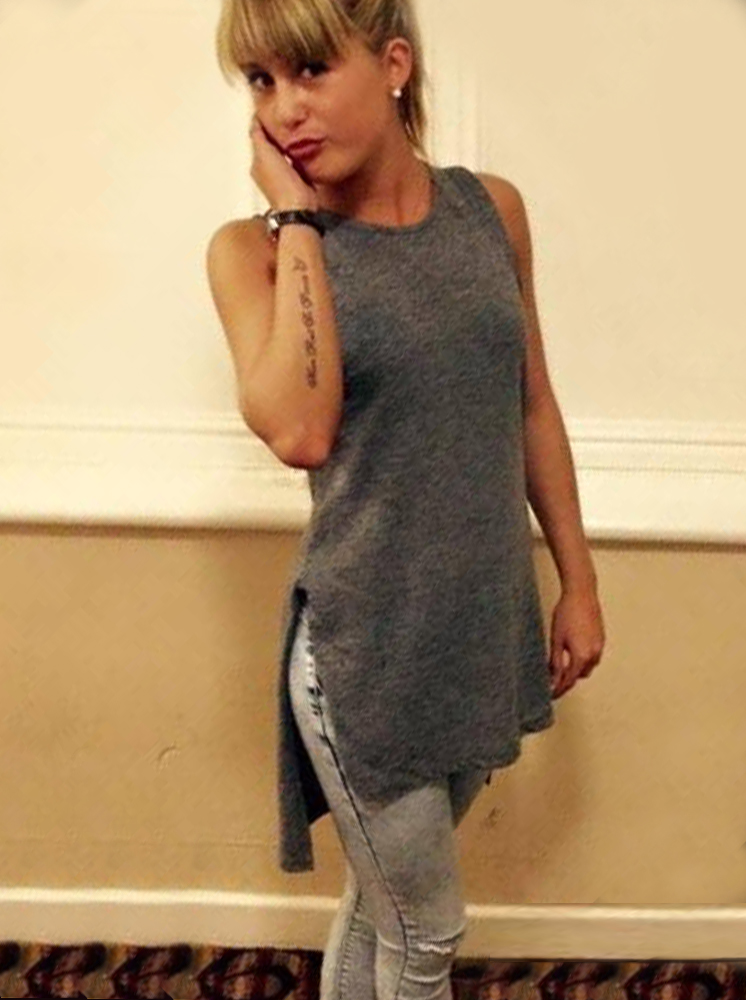 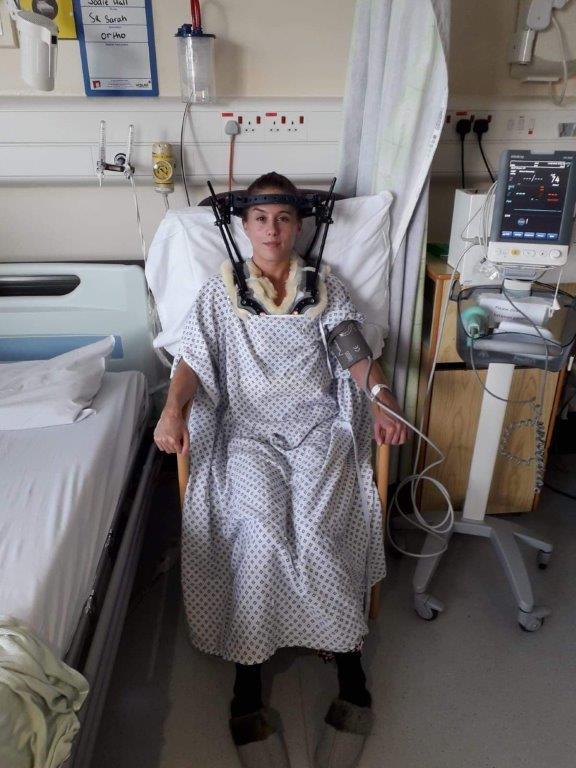 The 23-year-old woman said she was "panic stricken" as she hung upside down in the car on Barbara Castle Way, Blackburn, Lancs.

Jodie said: "I remember the car spinning and then flipping onto the roof. Adam asked if I was OK but I don’t think I replied. The next minute, he had gone.

"I thought he loved me yet he left me there."

After fleeing the crash, Heaton didn't hand himself into authorities for three days – not even contacting Jodie for a week.

The couple, who met almost four years ago through Adam's brother, had moved in together after about six months into the relationship.

Jodie said she had been drawn to Adam's "quiet and well-mannered" personality.

But the young woman's life came crumbling apart on a fateful night in September last night.

She said: "I was conscious all the time and it was terrifying. I was aware we were upside down and I was panic-stricken.

"I looked across at Adam and he seemed OK. He asked if I was alright, but I don’t think I responded. I was covered with blood and in a lot of pain.

"I was in the road, and another driver stopped and helped me to get to the side of the road, to safety.

"I was aware Adam wasn’t there. I knew he had left me, but I didn’t have time to take it in."

Rushed to hospital, doctors discovered Jodie had come within millimetres of becoming completely paralysed in the crash.

'HE SAID HE PANICKED'

Jodie moved in with her dad as she recovered from her painful injuries – with the young woman and 33-year-old Adam since separating.

She said: "I felt so angry and hurt. I felt he had left me to die.

"He came to see me in hospital and said he had panicked after the crash and he was in shock."

Jodie faces further surgery on her neck which doctors have warned could leave her in a wheelchair.

She is still recovering and has been unable to return to college.

I thought he loved me yet he left me there

Heaton, 33, admitted failing to stop, driving without due care and attention and without a test certificate at Blackburn Magistrates in February.

The court heard he had two previous convictions for drink-driving.

His sentence was later reduced to ten weeks, and was suspended for twelve months.

He must also undertake a 50 day rehabilitation course and complete 100 hours of unpaid work.

He was fined £85 prosecution costs, fined £400, and banned from driving for six months.

But Jodie said she felt the sentence wasn't enough.

She said: "I loved Adam very much but the sentencing seems pathetic. He has walked away from this.

"My life has changed forever – I can’t even plan one day in advance." 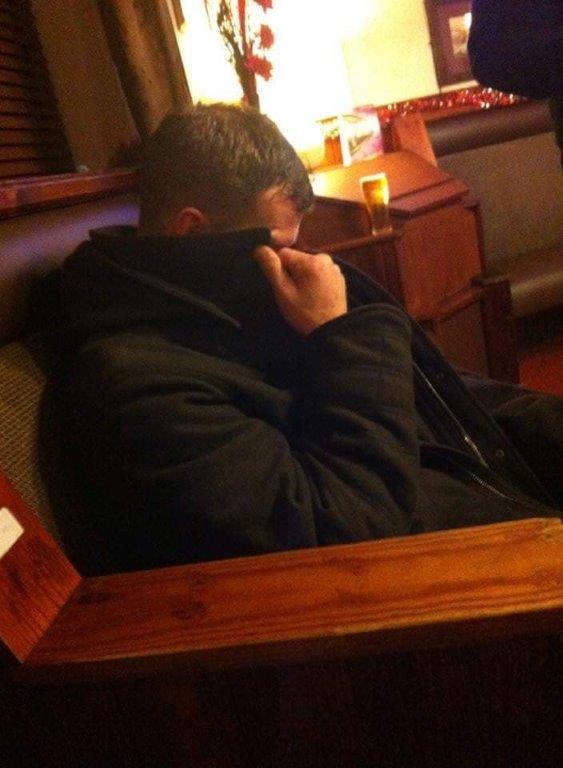 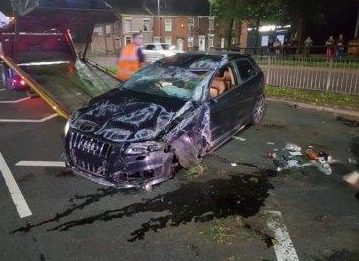 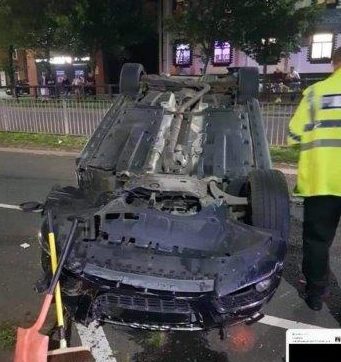 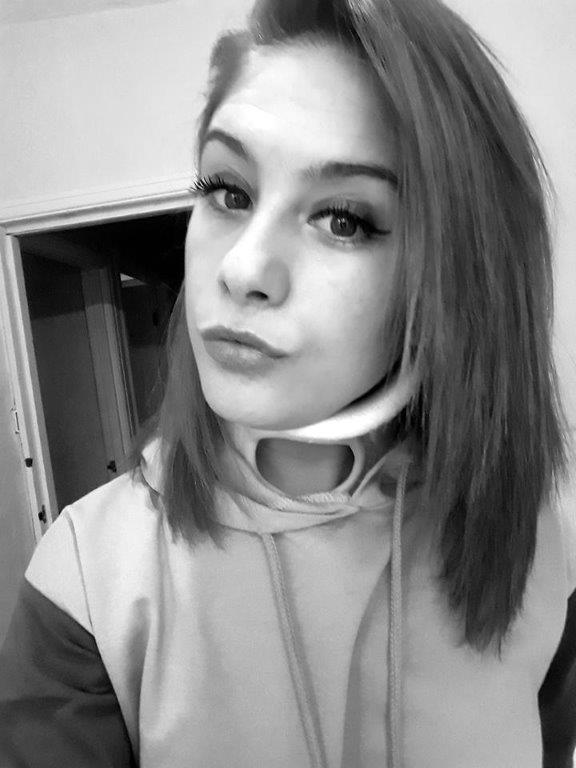 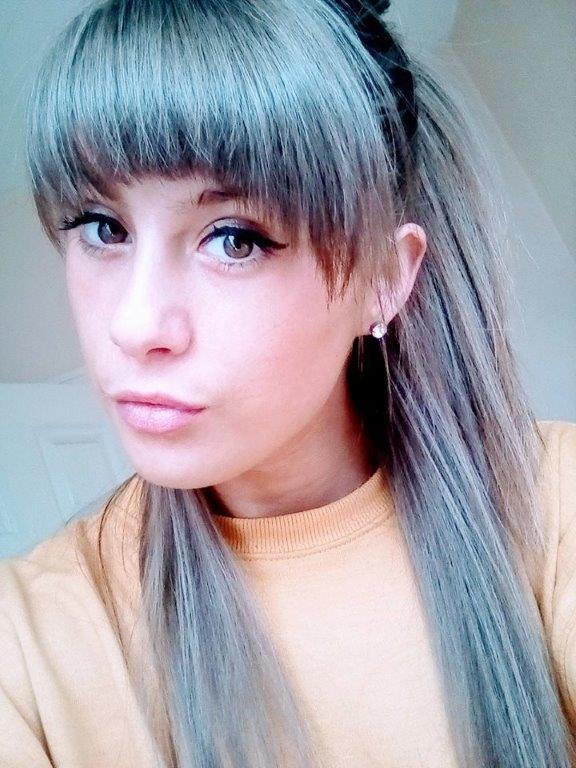 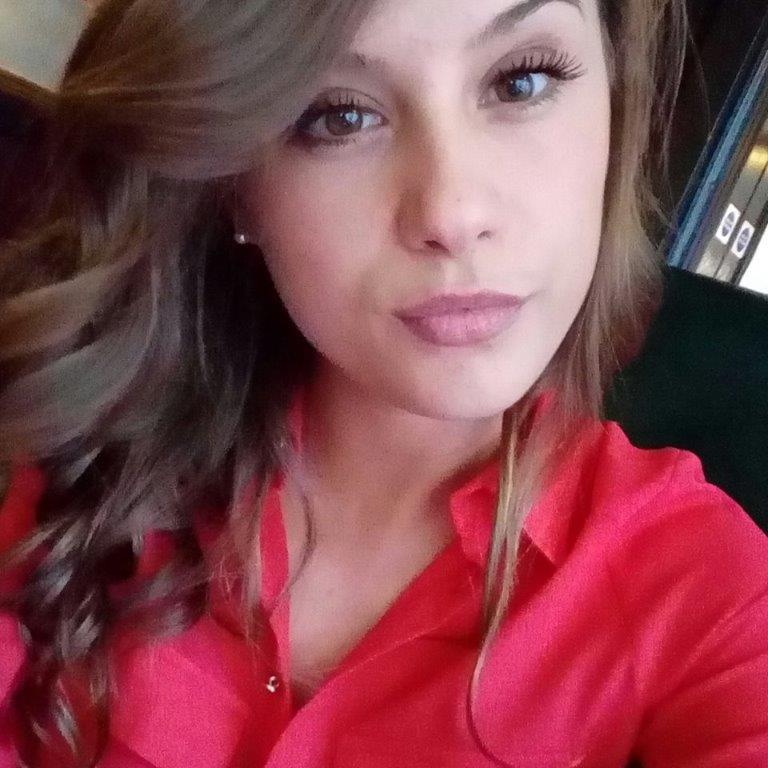 Pittsburgh mall turns into panic after shots fired during fight