An extraordinary clip shows at least two motorists fail to stop, or even slow down, despite the fact the white-haired woman is standing right next to the crossing. 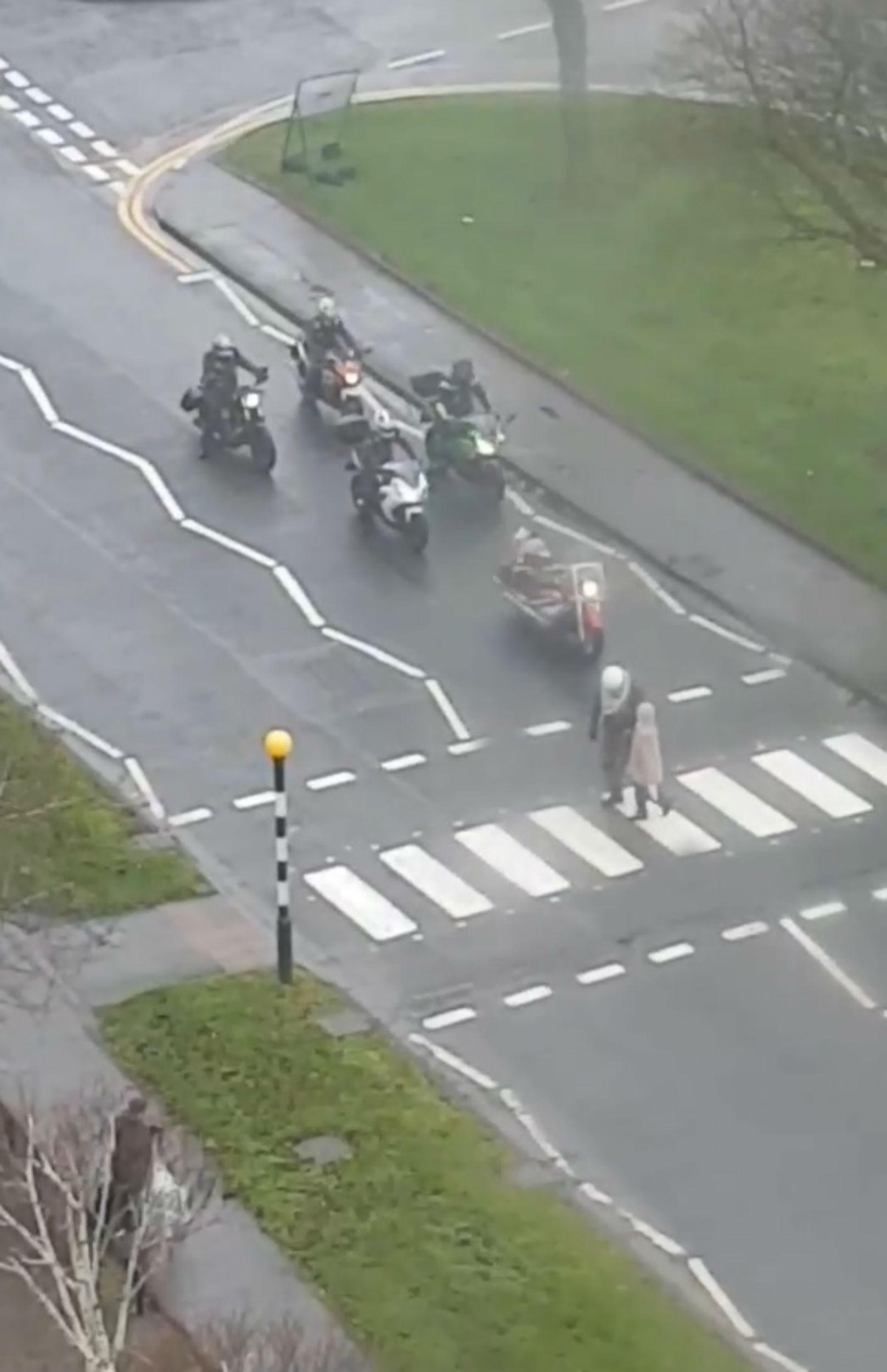 But the mystery biker not only stops, they also get off and offer their arm to the lady before walking her across the road.

The incident was captured in Irvine, North Ayrshire, by Angela Mcadam Blakey and posted to her personal Facebook page on Sunday.

The video begins with a view of the road filmed from one of five tower blocks in the town.

In the distance there are two cars and five bikers approaching down the road. 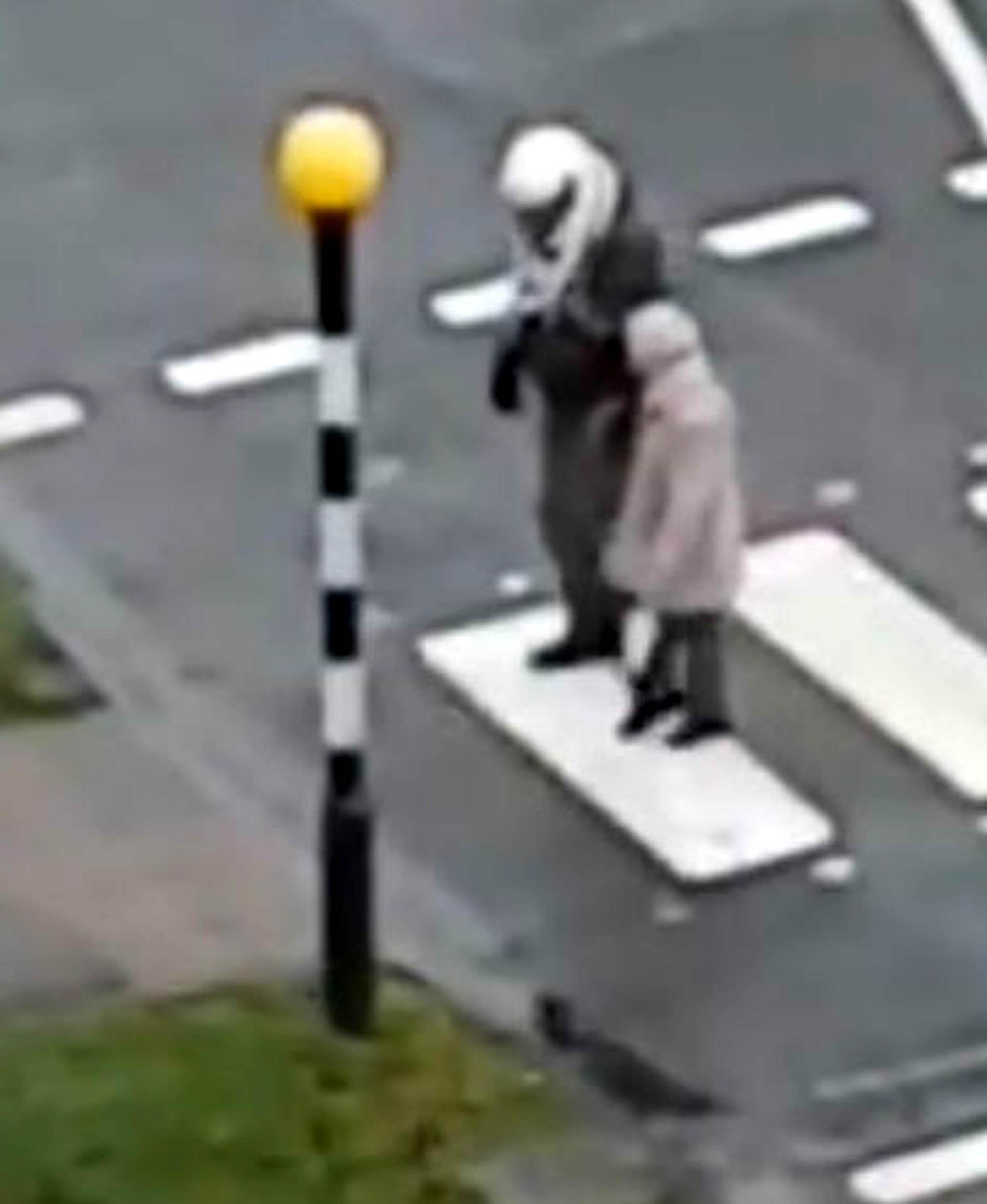 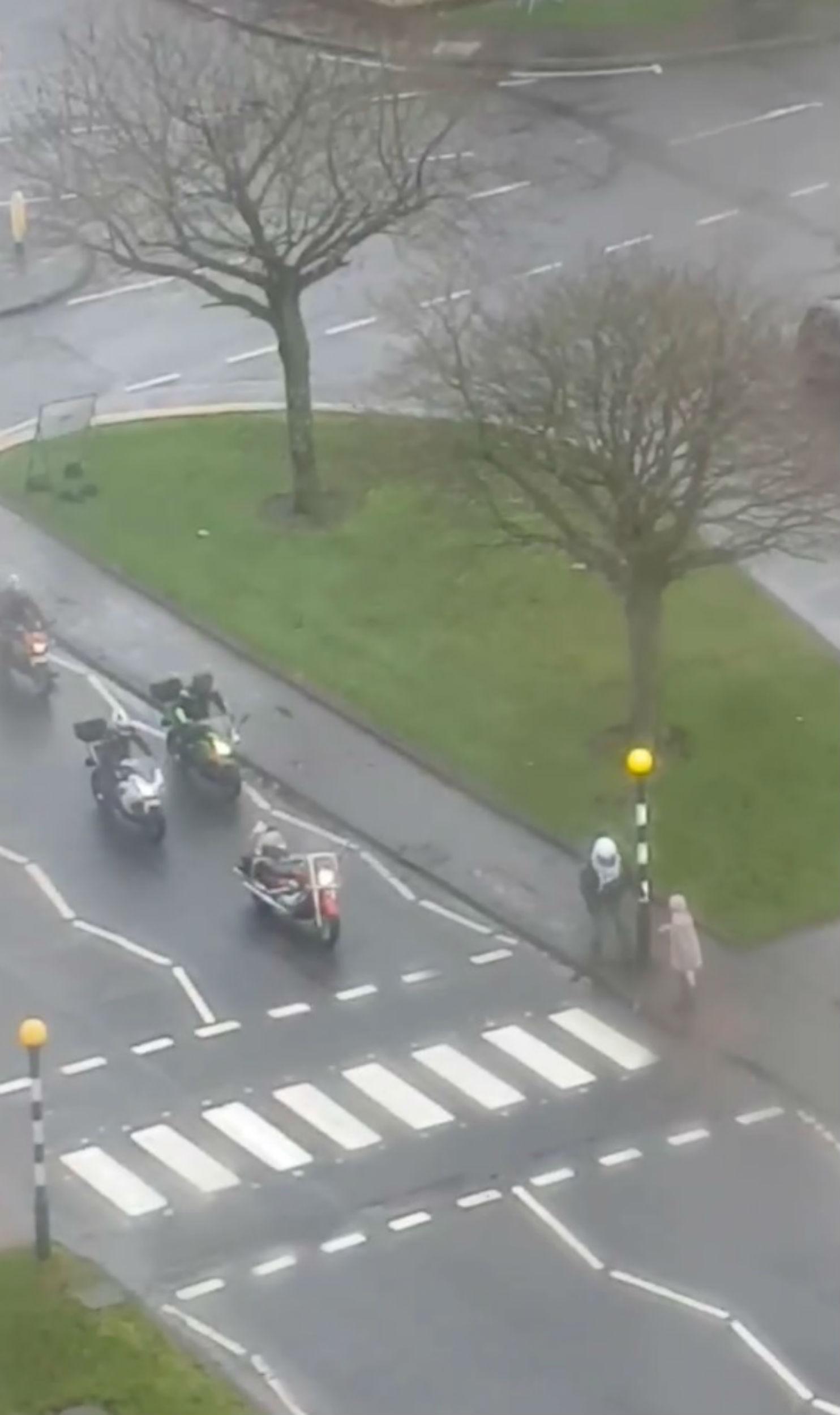 They approach slowly down the road, and the female voice speaks again: “They’re going to stop these cars, are they no?”

The camera films further down the road along with the cars and bikes and for the first time the elderly lady waiting at the pedestrian crossing comes into view.

The sky-blue car at the front of the motorcade has already driven past, and the red car next also goes over. 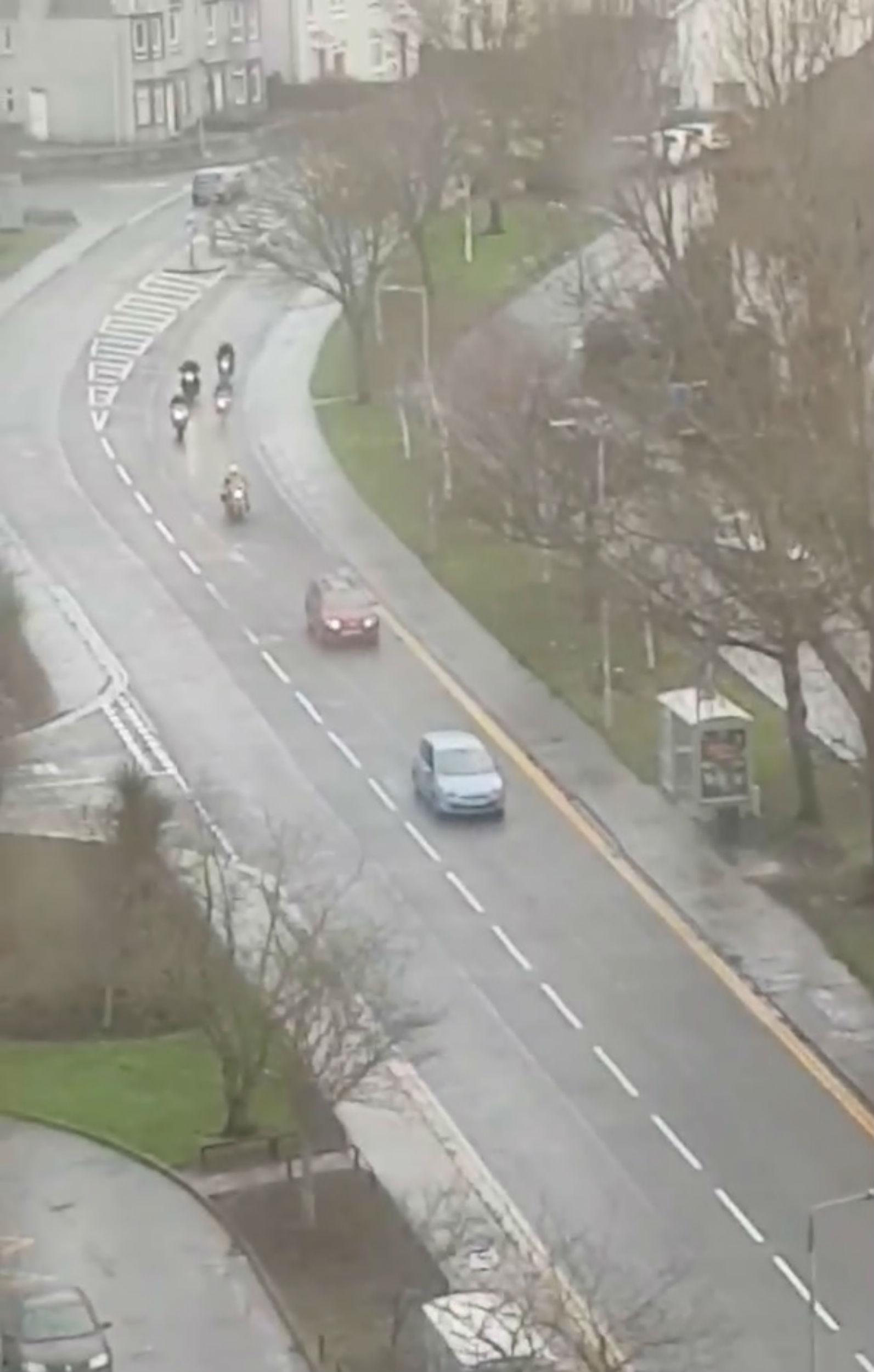 One of the female voices off camera says: “Right here we go.”

The biker at the front of the group stops at the crossing. With the other bikers stopping behind, they then get off their bike and take the arm of the pensioner.

After accompanying the lone woman across the road, they then walk back to the group and mount their bike again before nonchalantly driving off.

The video went from attracting nearly 30,000 views yesterday to half a million by this morning.

Fellow Facebook user Margaret Nicole added: “What a lovely guy for helping the lady across the road.”

What was Richard Nixon’s famous speech about?

A stitch in time: Giant 16th century tapestry gets restored