Every year, the Oscars make history. There are so many milestones to hit, so many records to break, and so much trivia surrounding film's annual gala celebration that it's hard not to.

But for the 94th annual ceremony (which airs March 27 on ABC), it feels like the records are practically bursting at the seams. From female directors to LGBTQ+ nominees and marginalized actors getting their turn in the spotlight, the 2022 Academy Awards seems poised to smash superlatives all night long. 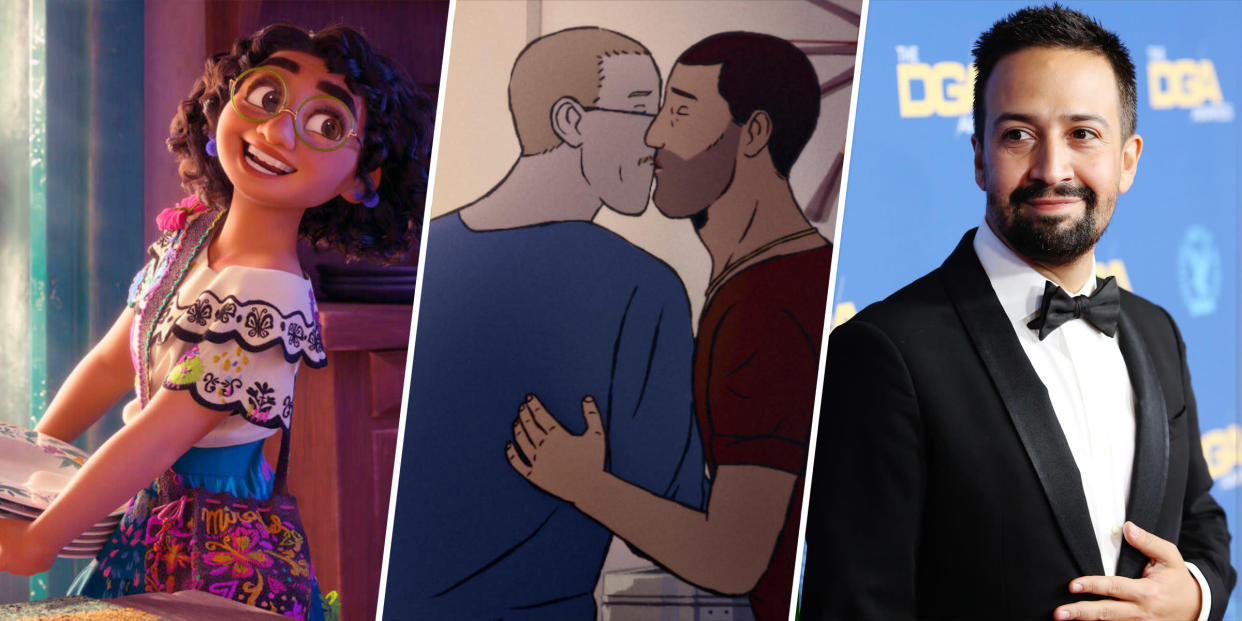 No animated film in Oscar history has ever won more than two Academy Awards (competitive ones, anyway), according to GoldDerby.com. But this year, Disney’s “Encanto” and the Danish documentary “Flee” each have a chance — because they’re tied with three nominations each.

Both are up for best animated feature; “Encanto” is also up for original score and original song (Lin-Manuel Miranda’s “Dos Oruguitas”). Meanwhile, “Flee” is nominated in the documentary feature and international feature film categories — the first time any film has done that. 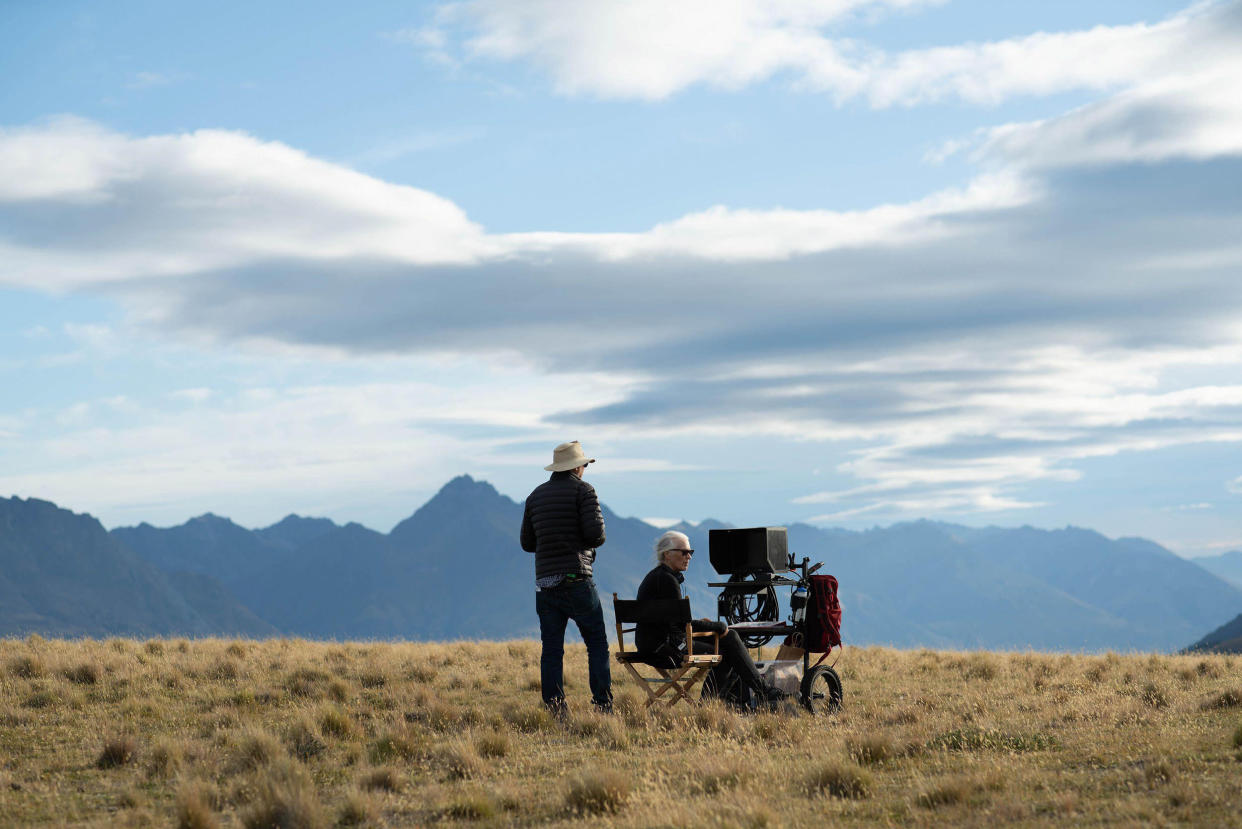 “The Power of the Dog” is the first female-directed film to receive more than 10 nominations, and the film's director — Jane Campion — is the first woman to be nominated more than once in the best director category. 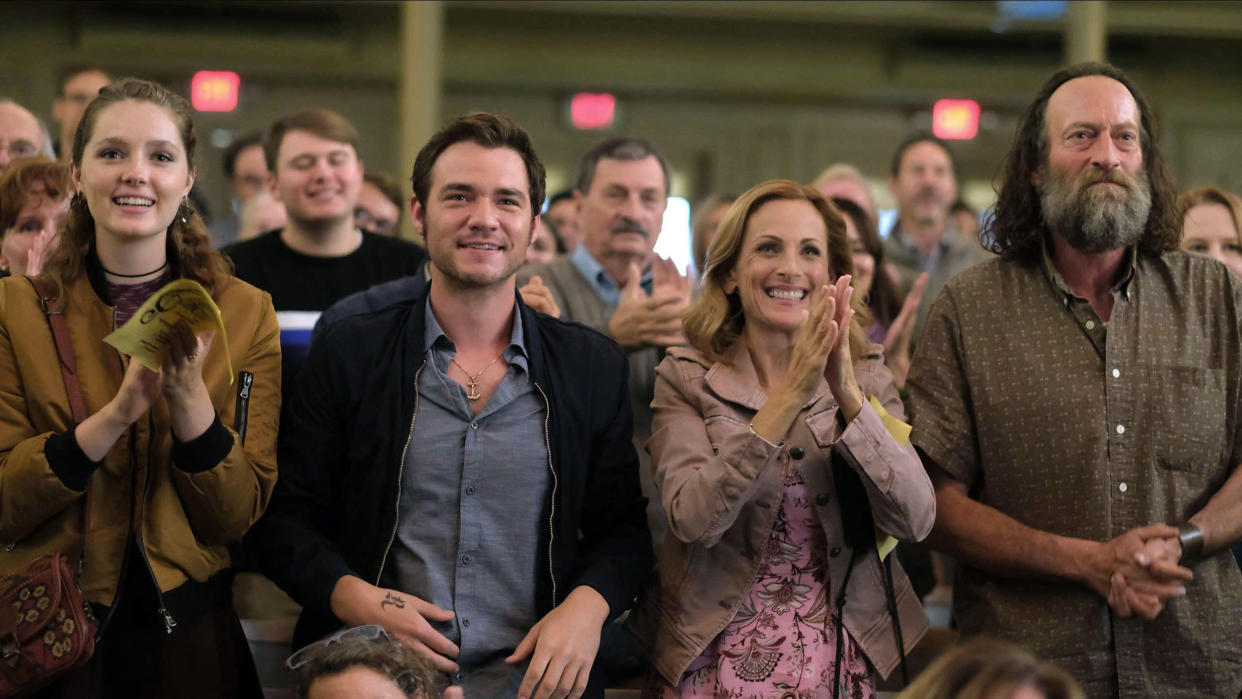 Apple Original Films hit it out of the ballpark with “CODA." It's the first to earn a best picture nomination with a largely deaf cast in leading roles. Meanwhile, star Troy Kotsur is the first deaf male actor to get a nomination for an acting award (he’s up for supporting actor) — and he’s only the second deaf actor overall to get an acting nomination. The first one? His “CODA” co-star Marlee Matlin (who won a best actress Oscar in 1986 for “Children of a Lesser God”). 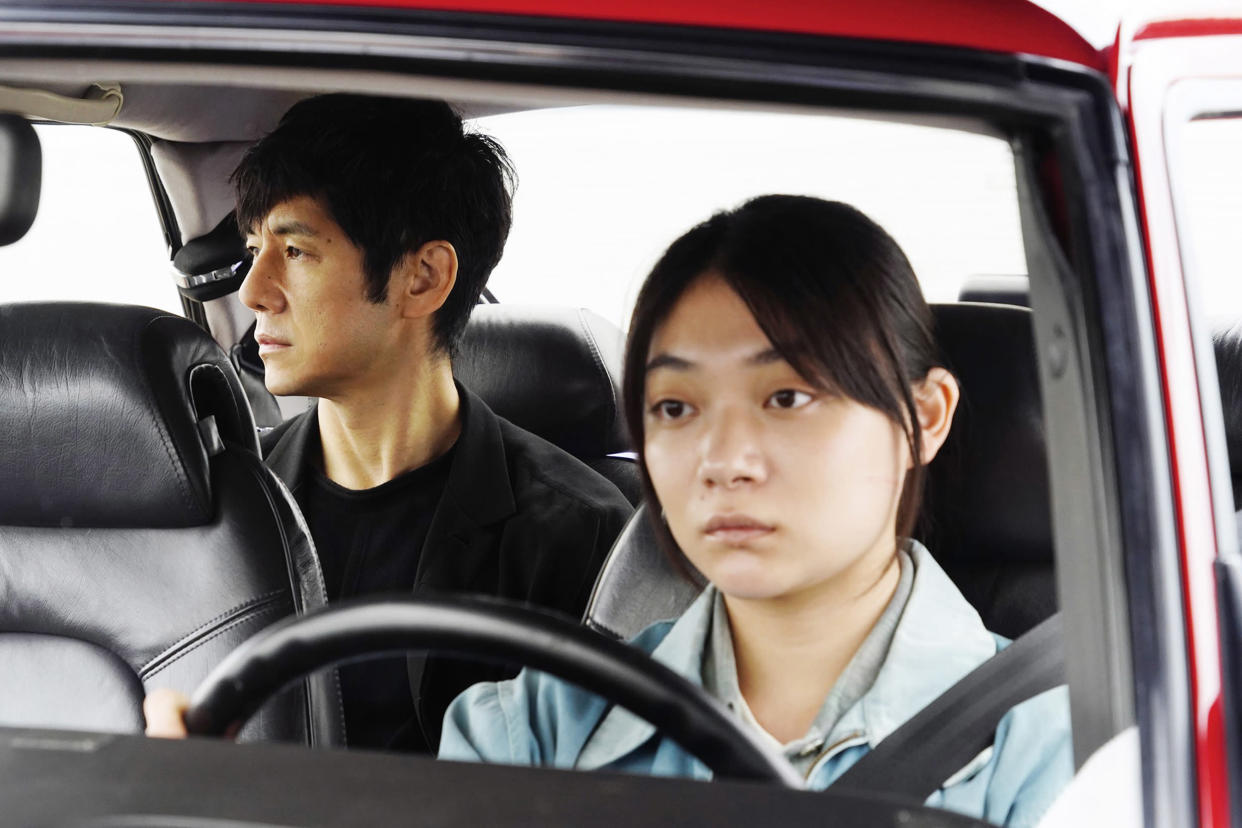 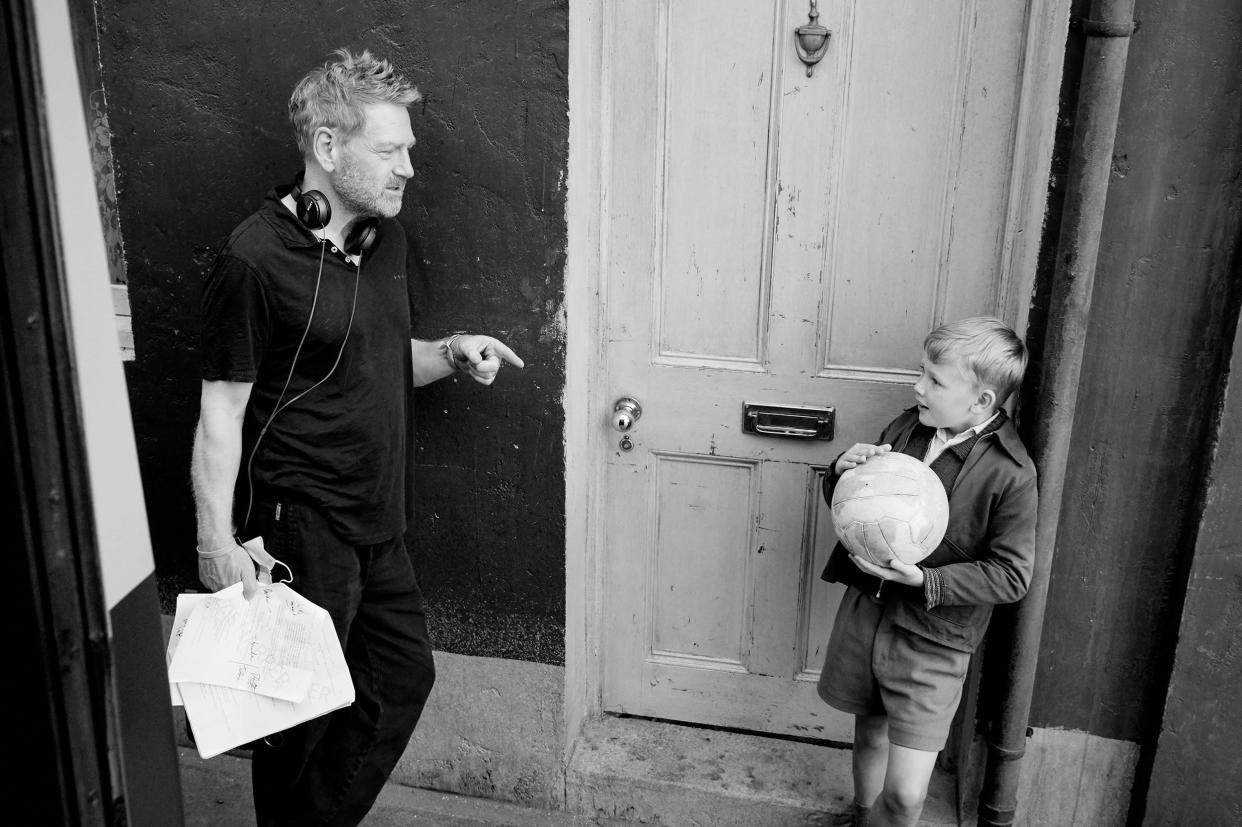 Kenneth Branagh has been making movies as both an actor and director for decades. With “Belfast,” he became the first person to be nominated in seven individual categories — this year he added best picture and original screenplay nominations to his lifetime tally. 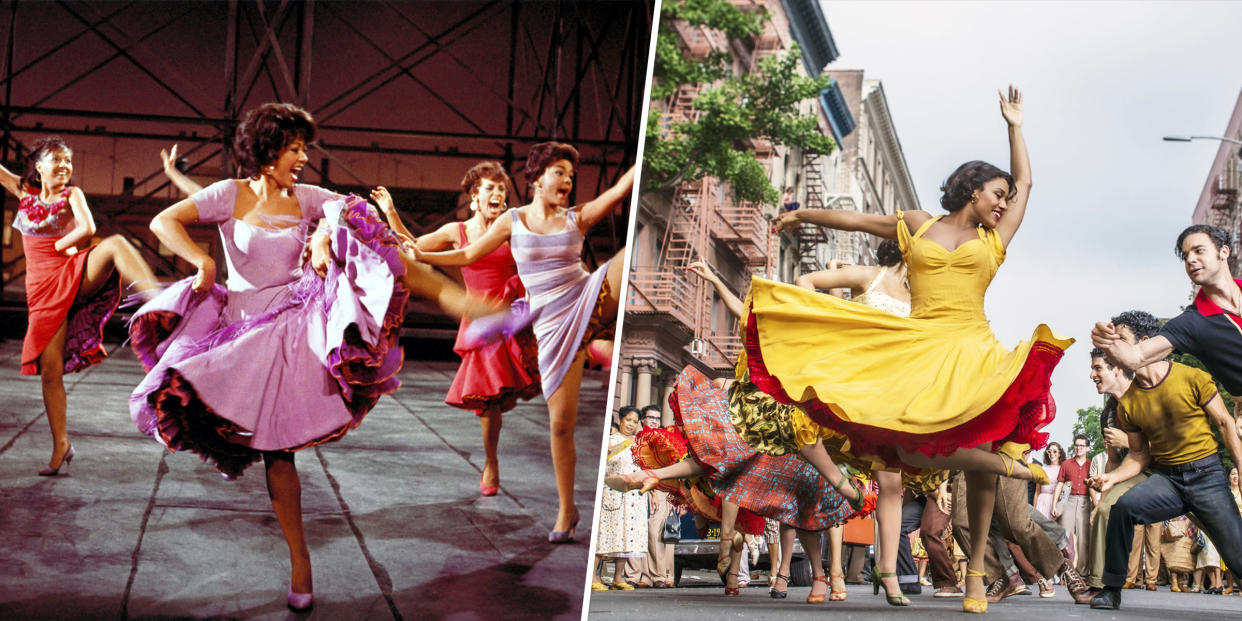 “West Side Story” 2021 and “West Side Story” 1961 share one thing in common (other than a story): a best picture nomination. This is only the second time adaptations from the same source material have both been nominated for best picture. The first time it happened, it was “Mutiny on the Bounty,” which won best picture in 1936, while a new version was only nominated in 1963. If “West Side” (’21) wins, it will have made history for the same source material to win best picture twice. And if that wasn’t enough, director Steven Spielberg’s best director nomination makes him the first-ever filmmaker to be nominated in that category over six consecutive decades. 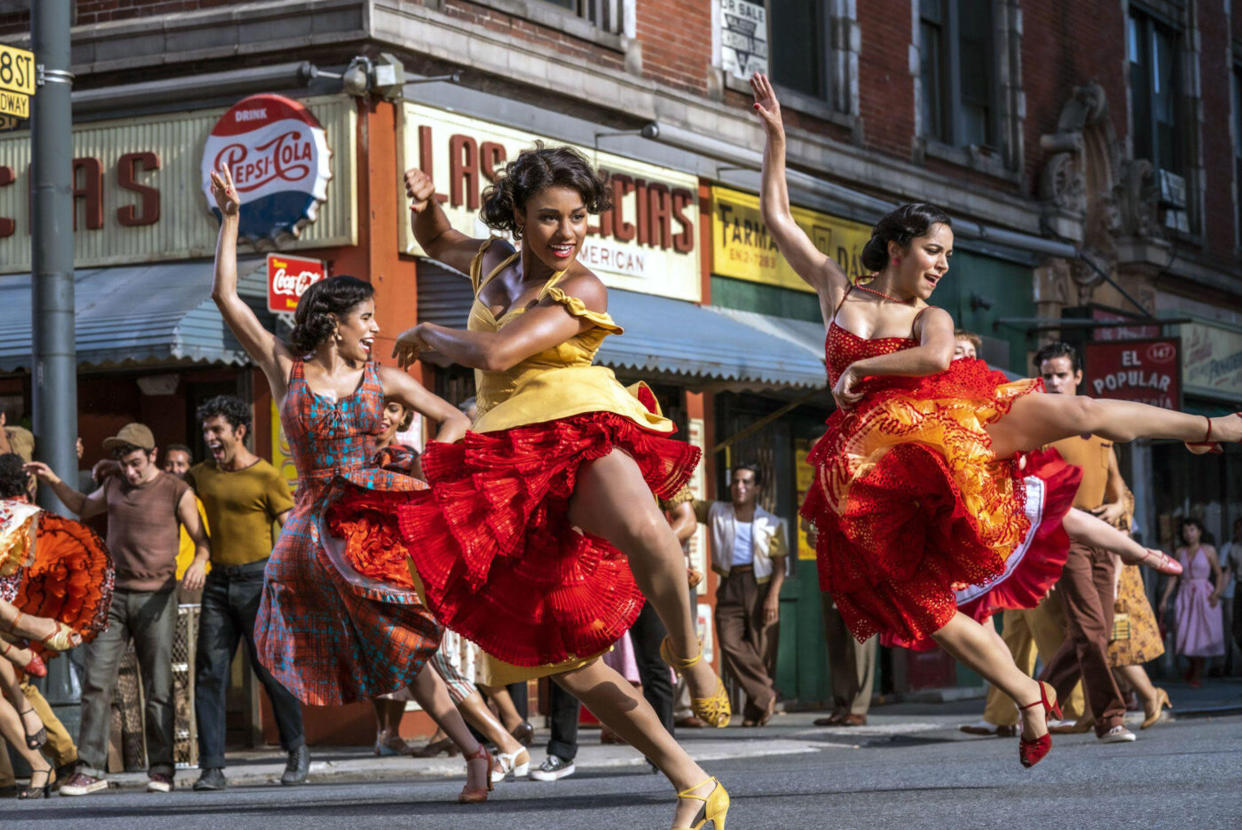 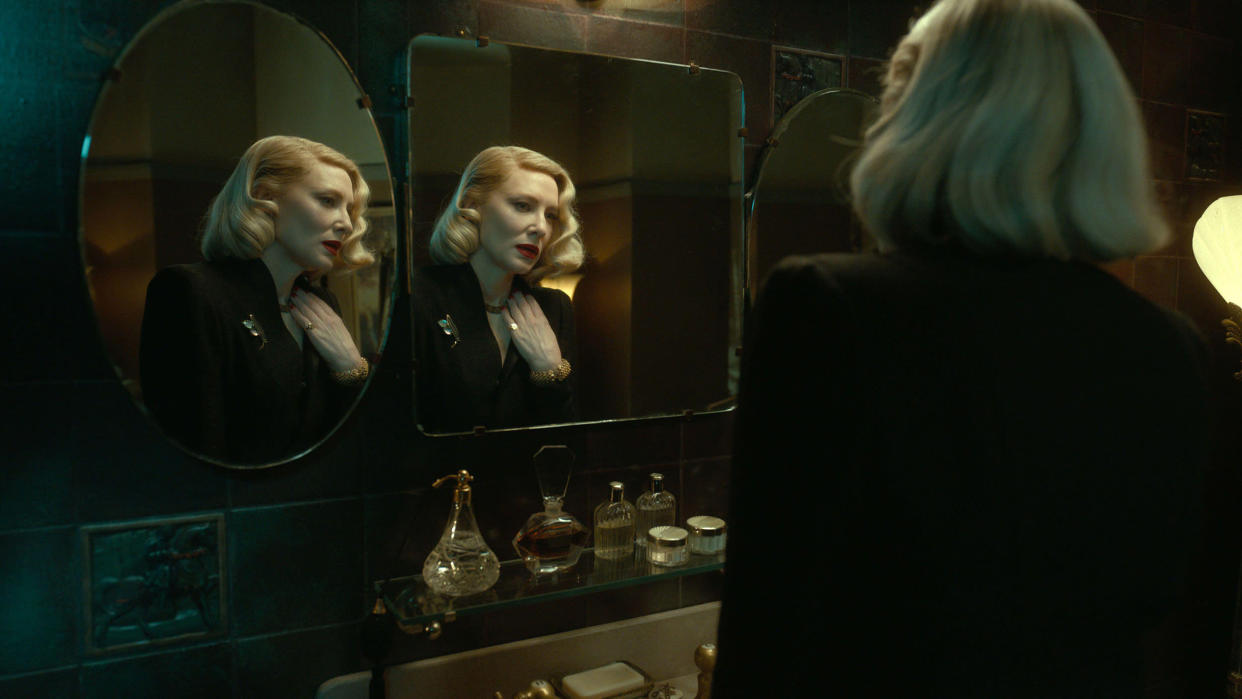 With roles in “Don’t Look Up” and “Nightmare Alley,” two-time Oscar winner Cate Blanchett is the first actress to have credited roles in nine best picture nominees (she passed Olivia de Haviland’s record of eight this year), though she’s not personally nominated this go around. 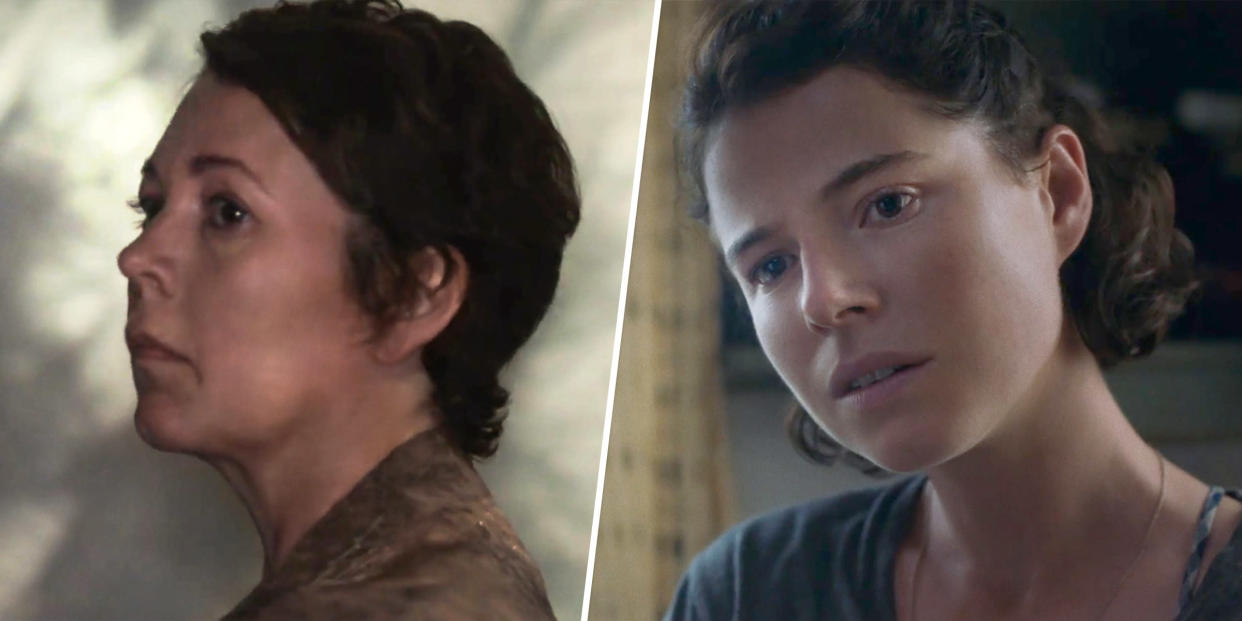 Olivia Colman and Jessie Buckley play the same character at different ages in “The Lost Daughter,” and both have been nominated for Oscars (Colman as lead actress, Buckley as supporting). This is only the third time two people have been nominated for playing the same character in the same film (this happened with Kate Winslet and Gloria Stuart in “Titanic” in 1998 and Kate Winslet and Judi Dench in “Iris” in 2002). 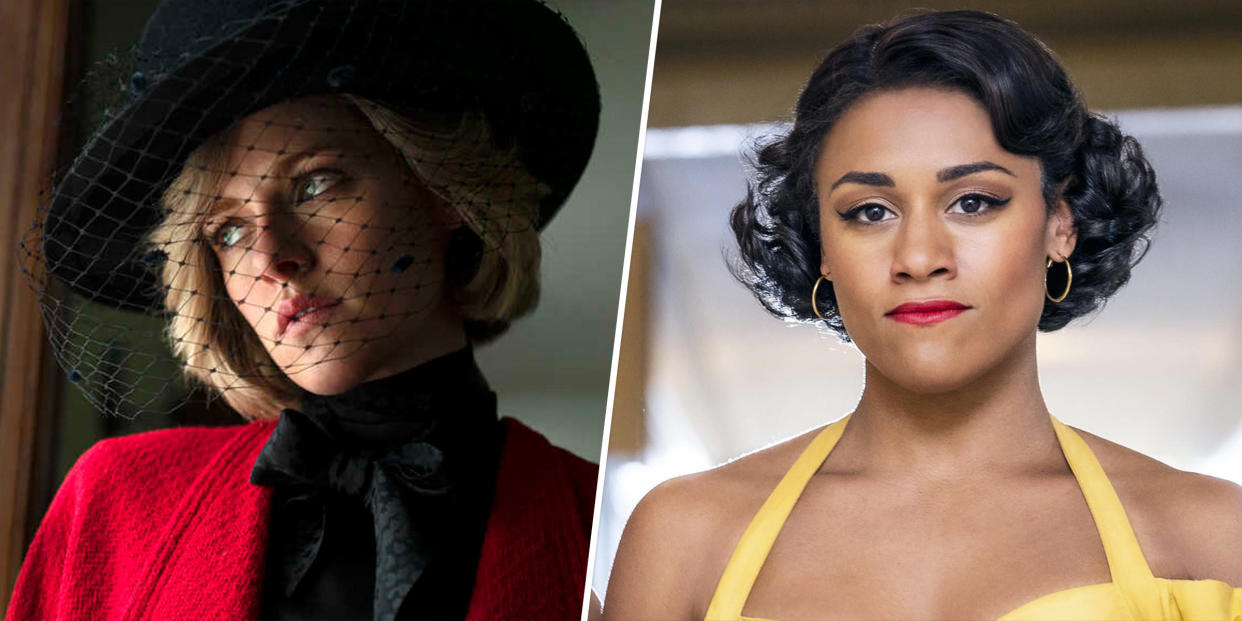 This is the first time that two openly queer/queer-identifying actors have been nominated in the same year: Kristen Stewart for “Spencer” and Ariana DeBose for “West Side Story.” 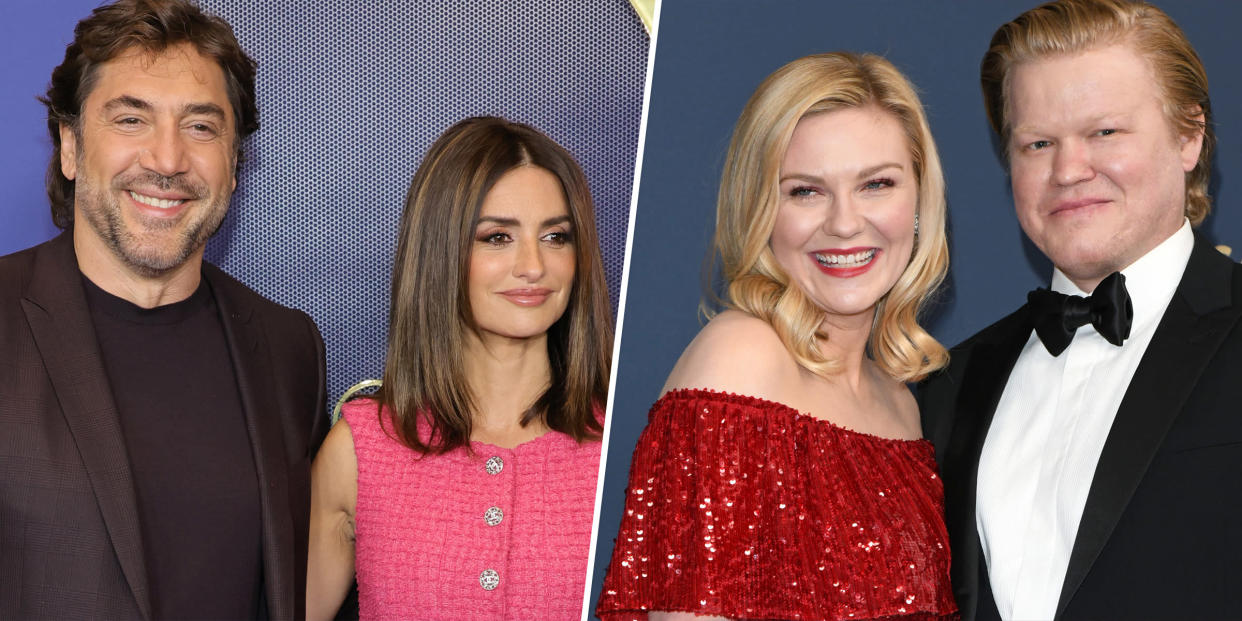 This is the first year two couples have been nominated in the same year: Penelope Cruz (“Parallel Mothers”) and Javier Bardem (“Being the Ricardos”); and Kirsten Dunst and Jesse Plemons (“The Power of the Dog”). Cruz and Bardem have been married since 2010; Plemons and Dunst are engaged.

Hippopota-MUD! Scores of hippos cram into a tiny waterhole to cool off