A NURSE has told The Sun Online of her pain at watching from a CCTV monitoring station as an elderly Holocaust survivor died of coronavirus without family in a Jerusalem hospital.

Two doctors raced to put on protective suits as Aryeh Even, 88, was quickly deteriorating but he tragically passed away by the time they arrived. 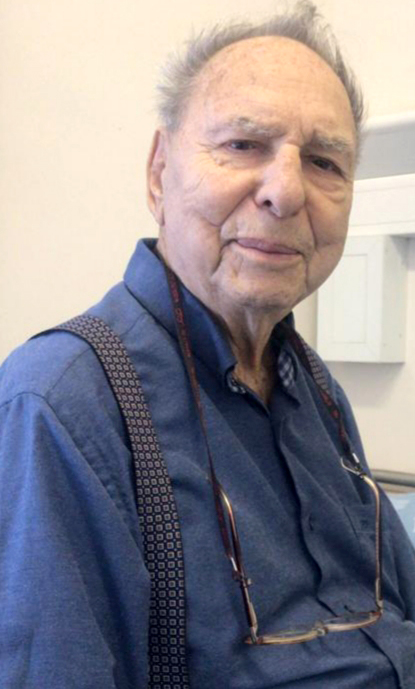 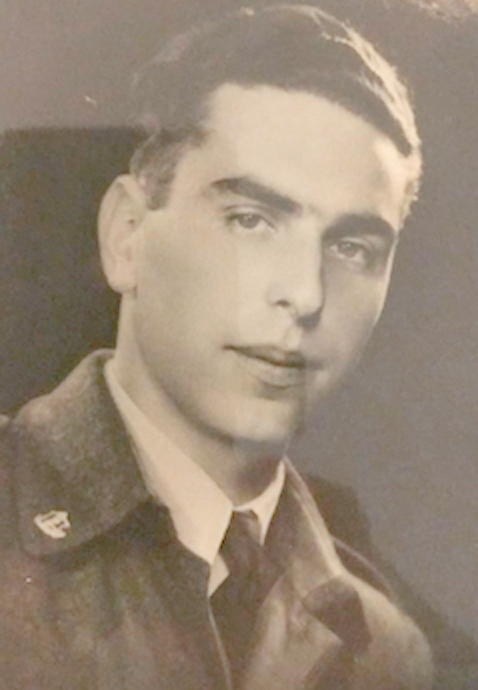 Rachel Gemara, who nursed Even at Jerusalem’s Shaare Zedek hospital, said that it broke her heart to see him alone through large parts of his hospitalization, fearing he was being transported back to his haunting Holocaust past.

Gemara, 32, said: "If it was a regular department they could have been there in five seconds."

But in coronavirus wards, there are strict rules on how long professionals can spend with patients, and they are often based in control rooms.

There are over 9,000 cases of the coronavirus in Israel, with 60 deaths.

Donning protective gear before attending to patients takes several minutes, and as her colleagues went to get changed and she manned the CCTV control room, Even passed away.

Gemara said: "I imagined that being by himself, scared and not knowing what will happen would be bringing back memories for him.

"It’s claustrophobic when you’re confined to a bed and constricted."

She said that despite his situation, Even found the energy to be "very sweet" to the other patients in the ward — and as he took his final breaths they acted like "angels", gathering around his bed, placing their hands on his eyes, and praying with him.

Against all odds, Hungarian-born Even escaped the Nazis, by hiding with his mother and brother in a cheese factory and then a warehouse in Budapest, helped by Swedish diplomat Raoul Wallenberg.

I'm sorry for how we were required to handle your body, we did our best to preserve your dignity and respect you based on the circumstances

Wallenberg is remembered for saving the lives of tens of thousands of Jews in Nazi-occupied Hungary in 1944, using his role as Sweden's special envoy in Budapest to issue protective passports.

The Holocaust, also known as the Shoah in Hebrew, saw around six million of Europe's Jews murdered by Nazi Germany, led by Adolf Hitler.

Over half a million Hungarian Jews were tragically killed during the Holocaust, with many deported to Auschwitz concentration camp in occupied Poland. 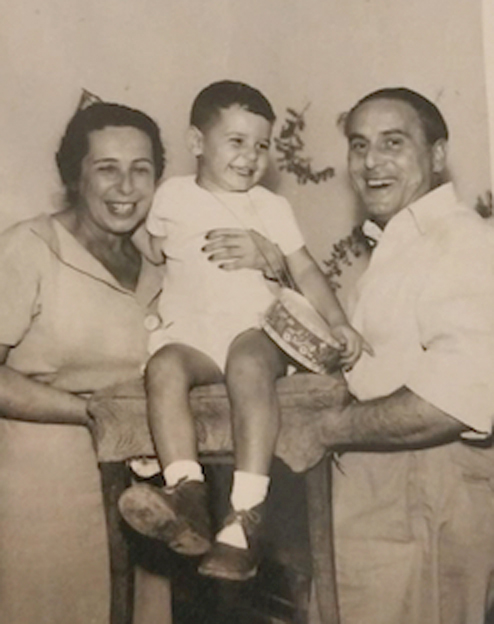 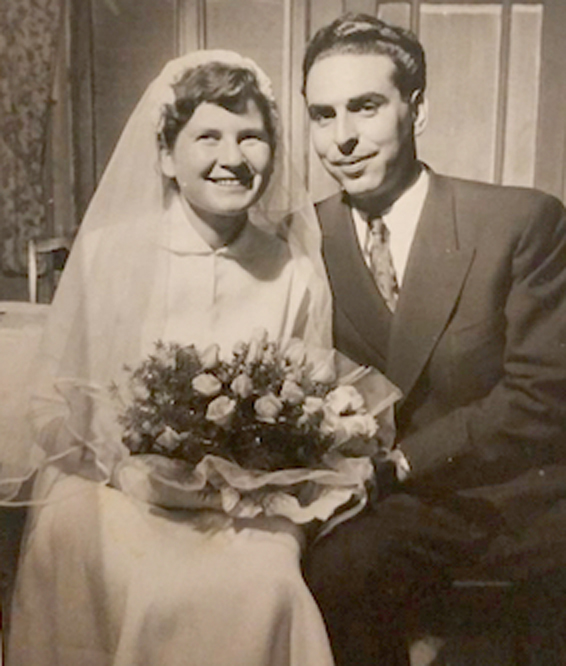 Even moved to Israel in 1949, where he worked as an aircraft engineer and then in finance, and had four children and 18 grandchildren.

He recently became a great grandfather, but none of his loved ones could visit him in hospital.

"From the very beginning the difficult part that was that his family couldn’t be there, and that most of the time he had to be alone," said Gemara.

She noted that relations were constantly telephoning him, describing it as "heart-wrenching."

"I want to ask you for forgiveness,” she wrote in the post addressing Even.

"I'm sorry for how we were required to handle your body, we did our best to preserve your dignity and respect you based on the circumstances."

She added: "My dear Aryeh, you survived the horrors of the Holocaust, immigrated to Israel, established a magnificent family and your extraordinary journey ends here, in this new ward we hoped we would never have to open."

The nurse said that she is used to nursing patients on their deathbeds, and struggles with the way that coronavirus stopped her from caring for him in his final moments.

Gemara continued: "I would have liked to be next to him.

"I would have held his hand, I would have talked to him and supported him and told him: ‘I’m here.’"

Even during the time she could spend with him, the protective equipment got in the way of her ability to give him comfort.

She said: "Right away I could sense it.

"I’d talk to him through the mask and suit, and you can’t always recognise well who is who. It was hard for him to hear me properly, and he not only really see my eyes. I’m sure it was extremely difficult for him." 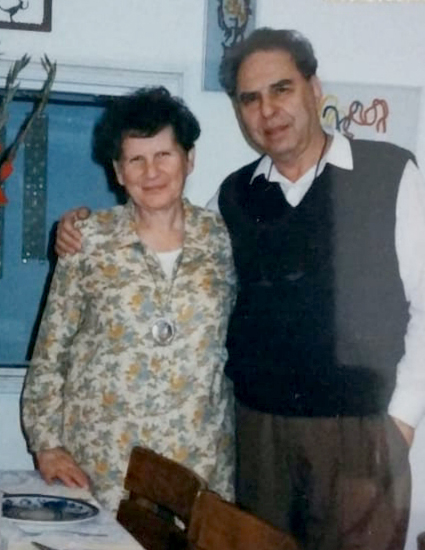 Canadian-born Gemara had an instant bond with Even, as she comes from a family of Holocaust survivors.

"My grandparents are also survivors, and this history is a big part of my childhood, so straight away there was a connection," she said, adding that her recent experiences are proving deeply troubling to her grandmother.

She added: “When I speak to my grandmother now, who is an Auschwitz survivor, this experience brings back flashbacks from the Holocaust and it brings back things that happened in camps.”

Gemara, who normally works in oncology and put her name forward for the coronavirus ward, said that the sadness she witnesses does not dampen her enthusiasm for her work.

She said: "It’s really a national calling as the whole world is fighting this thing together, and I have an opportunity as a nurse."

Her ward, like others in Israel, receives Jewish and Arab patients, and she reported that they are getting along well. Gemara recounted that some Jewish patients laid a table, with a festive white cloth, to eat a special Sabbath dinner, and asked an Arab patent to join.

She said: “She was invited to eat the Sabbath meal with the Jewish patients. There was a bit of a language barrier, but it was good enough that everyone could communicate and got along.”

Gemara added: “Everyone is together. All barriers are down because people are in this together.” 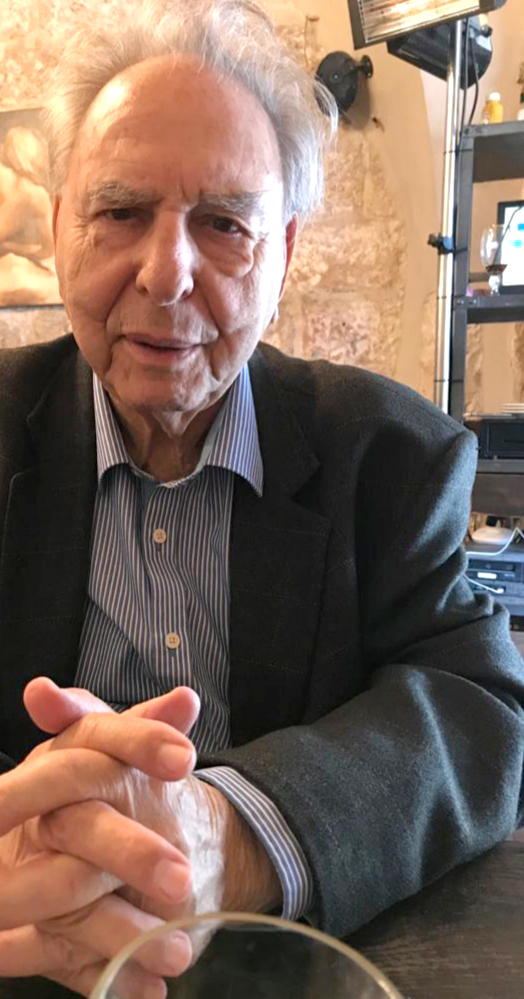 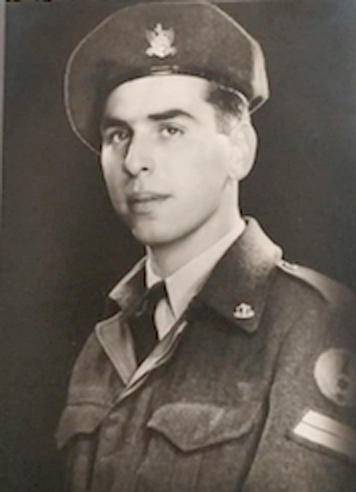