SAINSBURY'S has been slammed by a London resident who claimed they spotted a delivery driver dumping rubbish onto their garden.

Keith Elder, from Greenwich, London posted a video of what looks like a Sainbury's staff member climbing out of his van before throwing cardboard boxes onto a communal flowerbed. 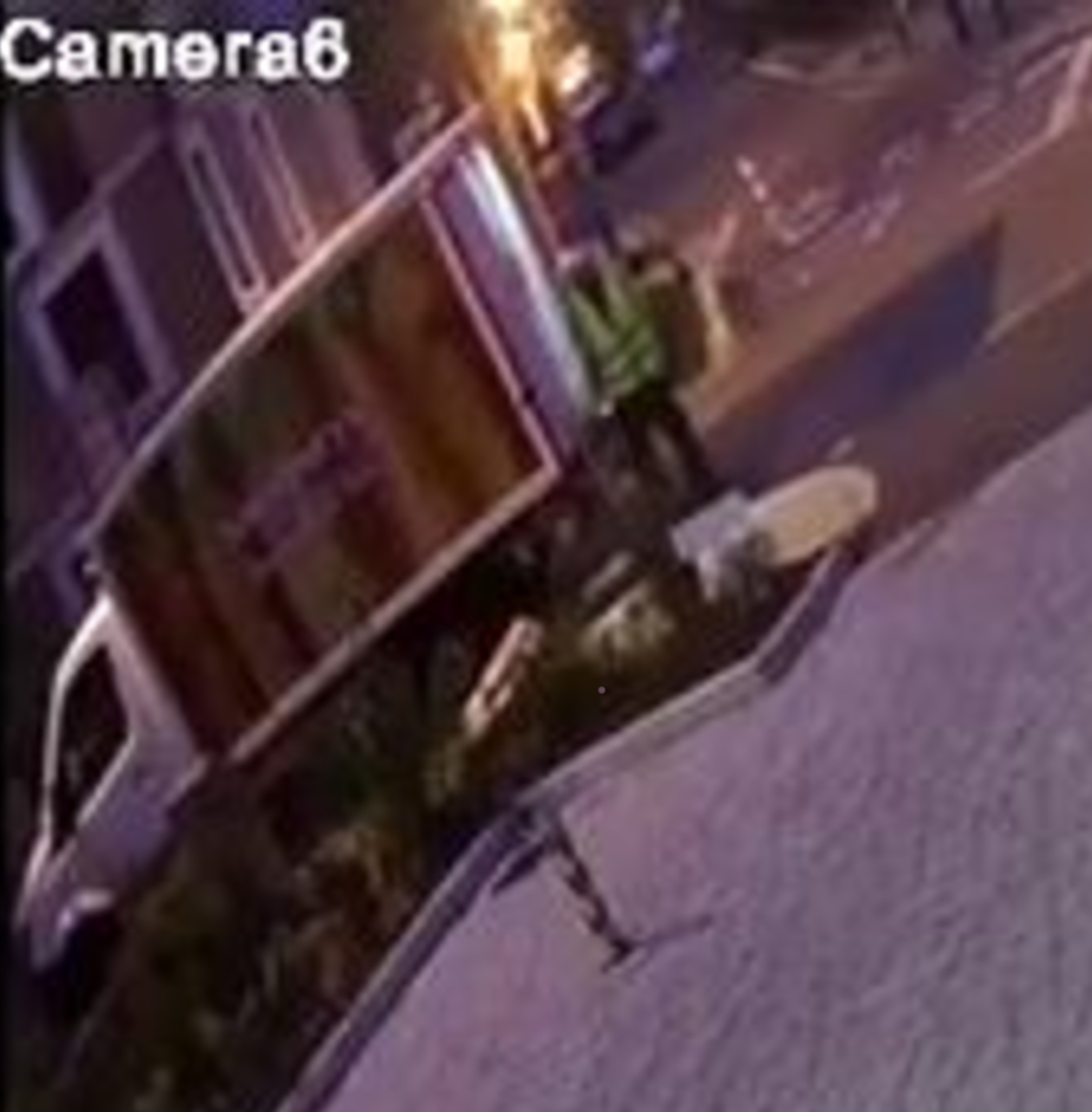 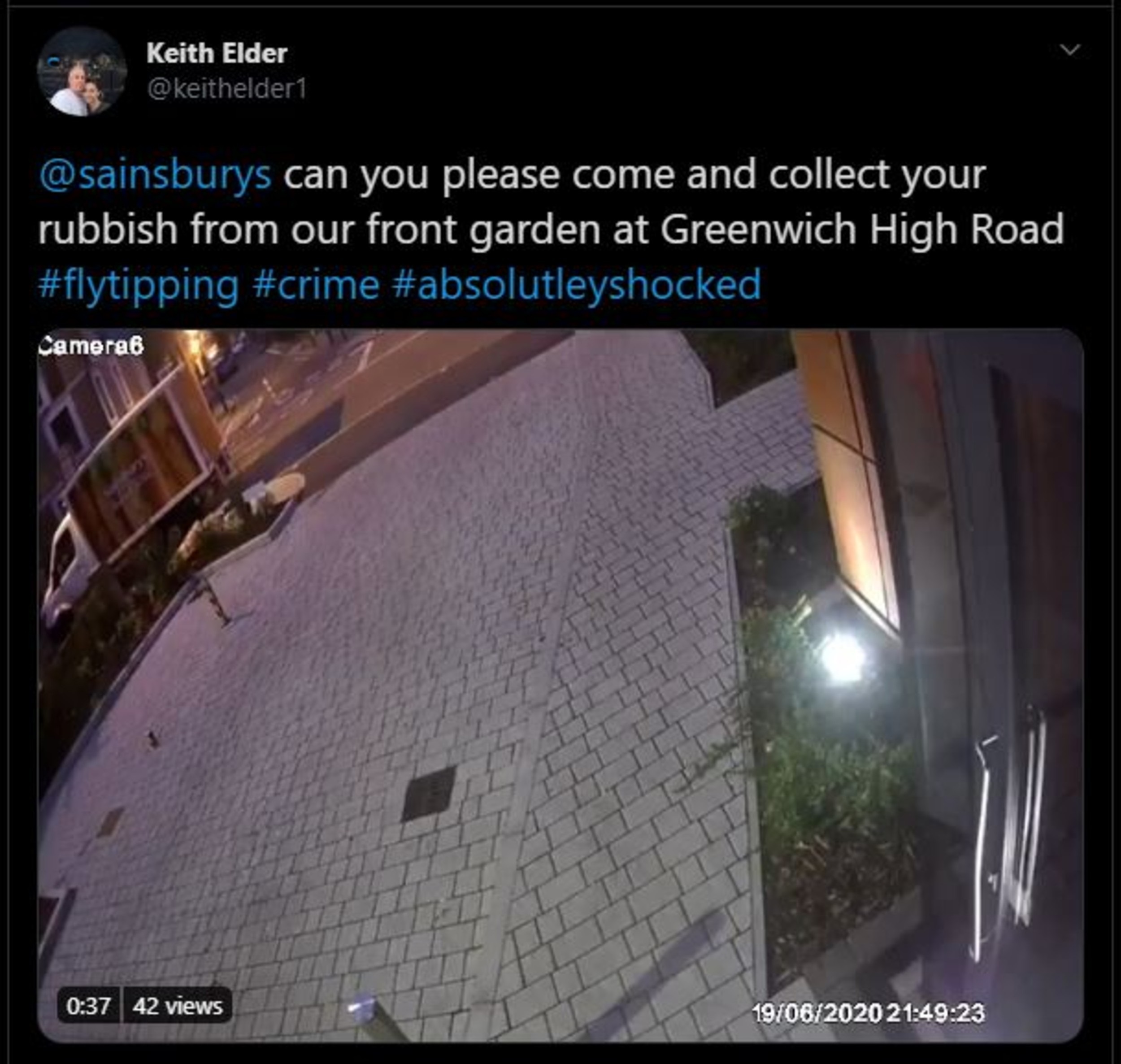 Footage of the moment was posted by local Keith Elder last Friday who shared the clips saying: “Sainsbury’s can you please come and collect your rubbish from our front garden at Greenwich High Road?"

In the clip, a man in a high visibility vest can be seen on the CCTV footage entering the van which appears to have the Sainsbury's logo on the side.

He starts unloading and throwing boxes onto a flower bed at the front of the driveway.

The driver is seen pulling out box after box and carelessly tossing them onto the ground.

He pulls out four boxes in total and drops them on the flowerbed, before getting back into his van.

I look forward to their response. This is reprehensible.

The driver then drives off, leaving the rubbish strewn across the garden.

A furious Keith shared the video on Twitter where it has angered social media users.

One said: “I look forward to their response. This is reprehensible.”

Whie another wrote: “Looking forward to seeing Sainsbury’s response" and shared an image detailing the penalty for fly tipping.

The act is a criminal offence punishable by a fine of up to £50,000 or 12 months imprisonment if convicted in a Magistrates’ court.

Earlier this month, it was reported that fly tipping fines would increase in areas such as Manchester, where the number of offences rose by a third in a year.

A Sainsbury’s spokesperson told The Sun: “We have apologised and are investigating this experience, which falls far below the high standards our customers rightly expect from us.” 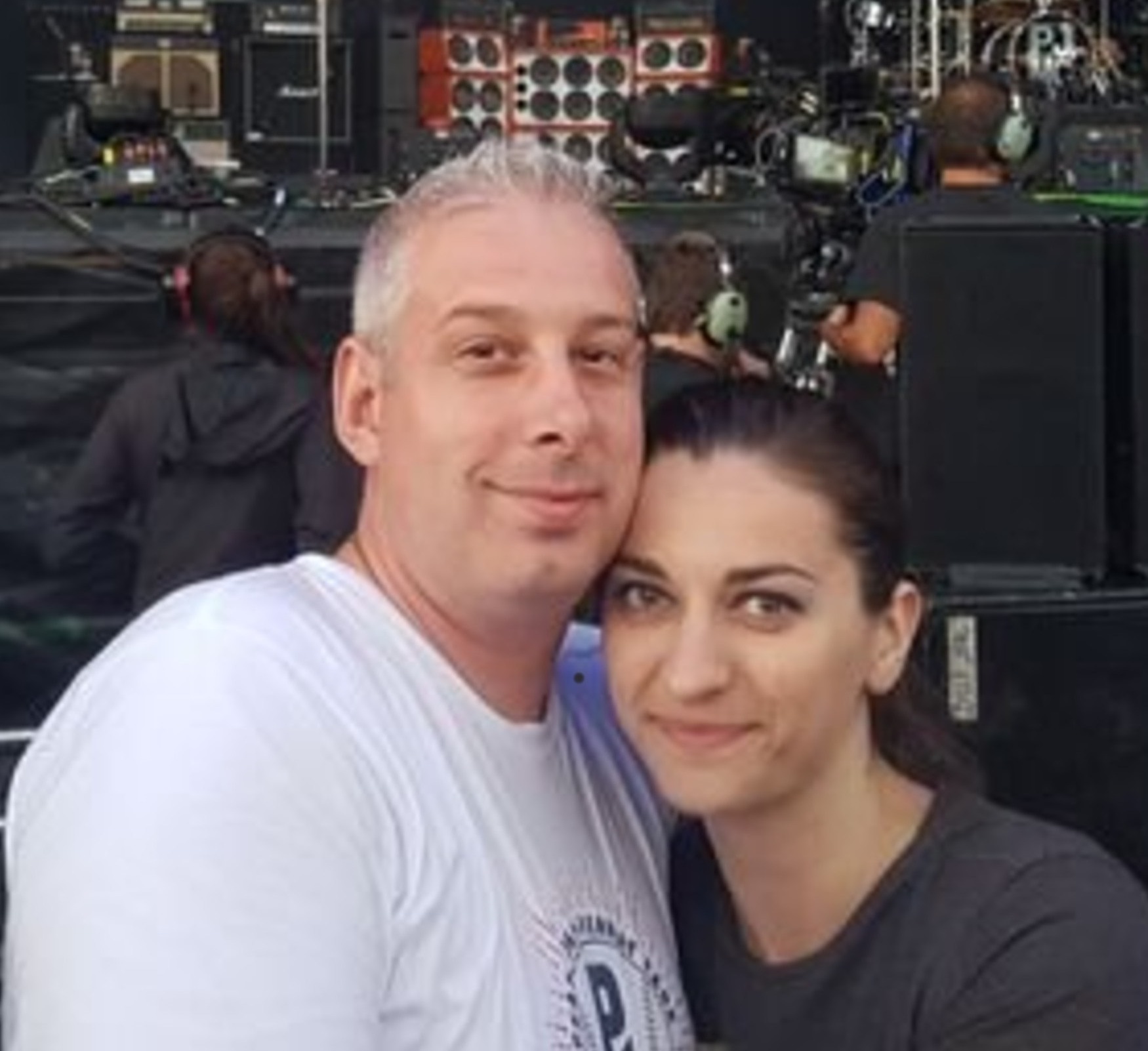 Iran's wealth gap: tens of millions struggle to get by

After 10 days of hell, take it from me: you don’t want to catch this virus