Katie Jagus, 45, fractured her skull and suffered cuts and bruises after her dog Tigger became agitated by the thug circling in the road beside them. 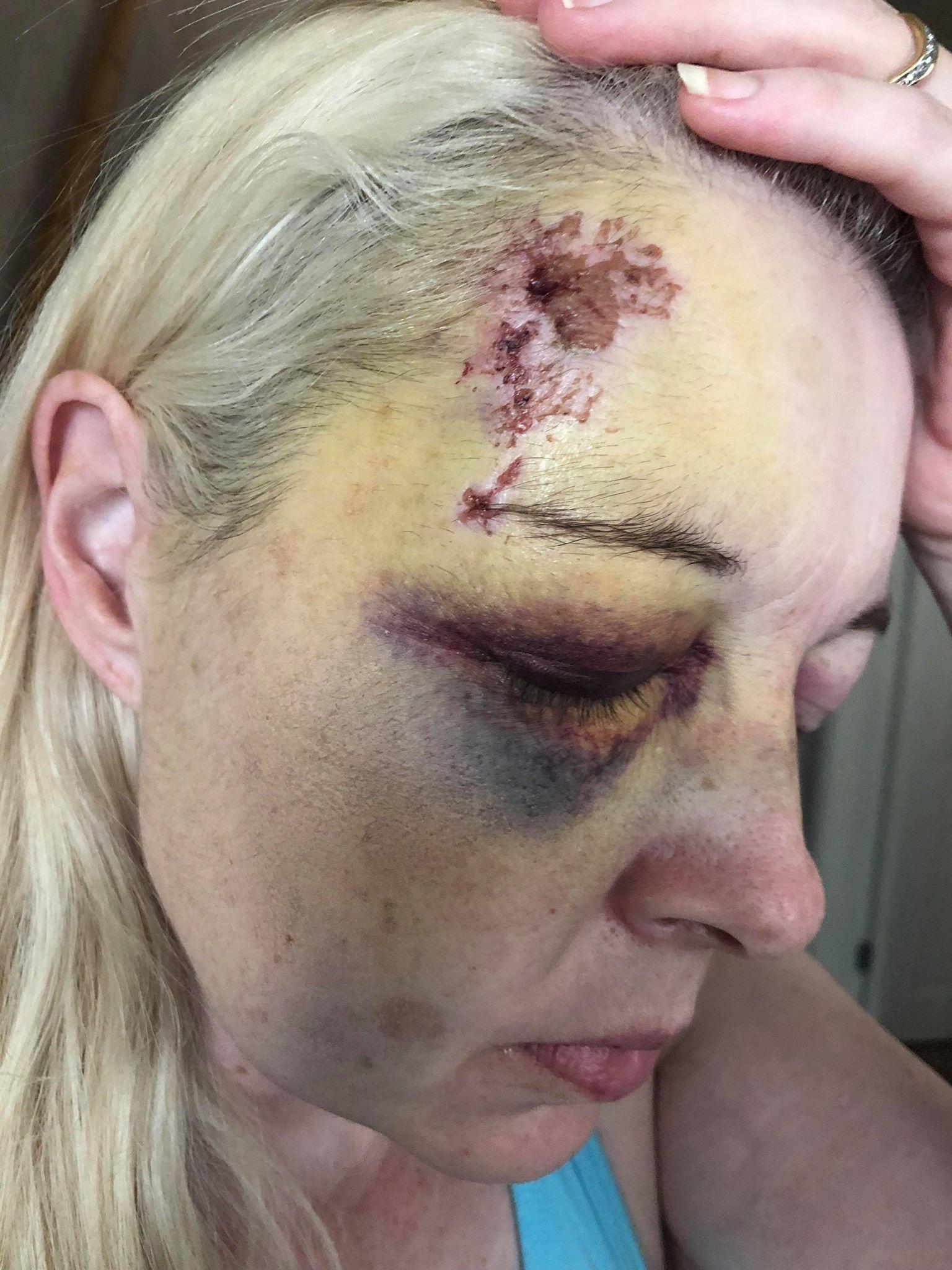 Her mutt suddenly bolted causing Mrs Jagus to fall face-first onto a kerb.

She was knocked unconscious and came round to find three Good Samaritan strangers helping her.

Mrs Jagus – who suffers from arthritis – was later treated in hospital for her injuries but a week on is wary of going out on her own.

The moped rider – who had learner plates – was not traced. 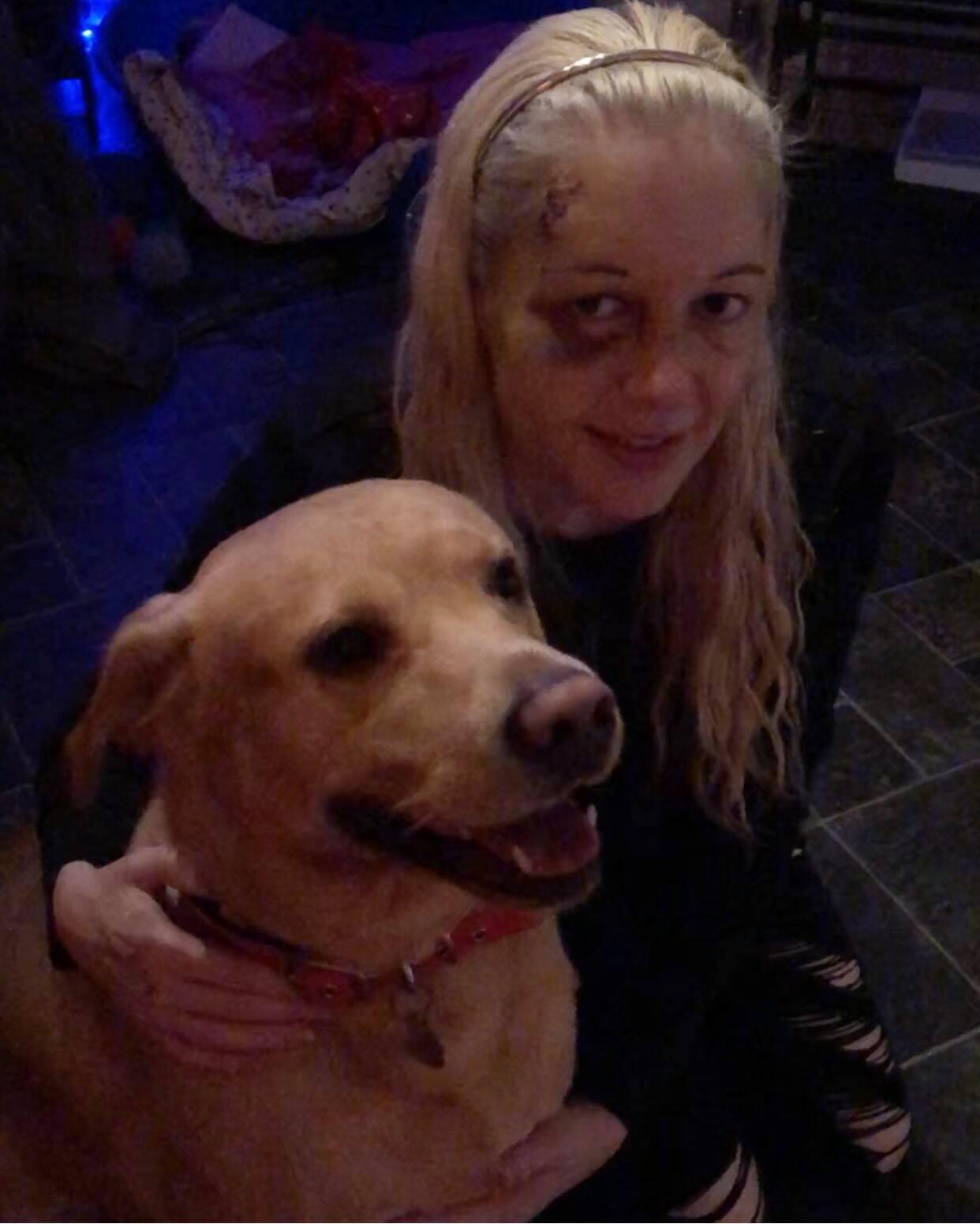 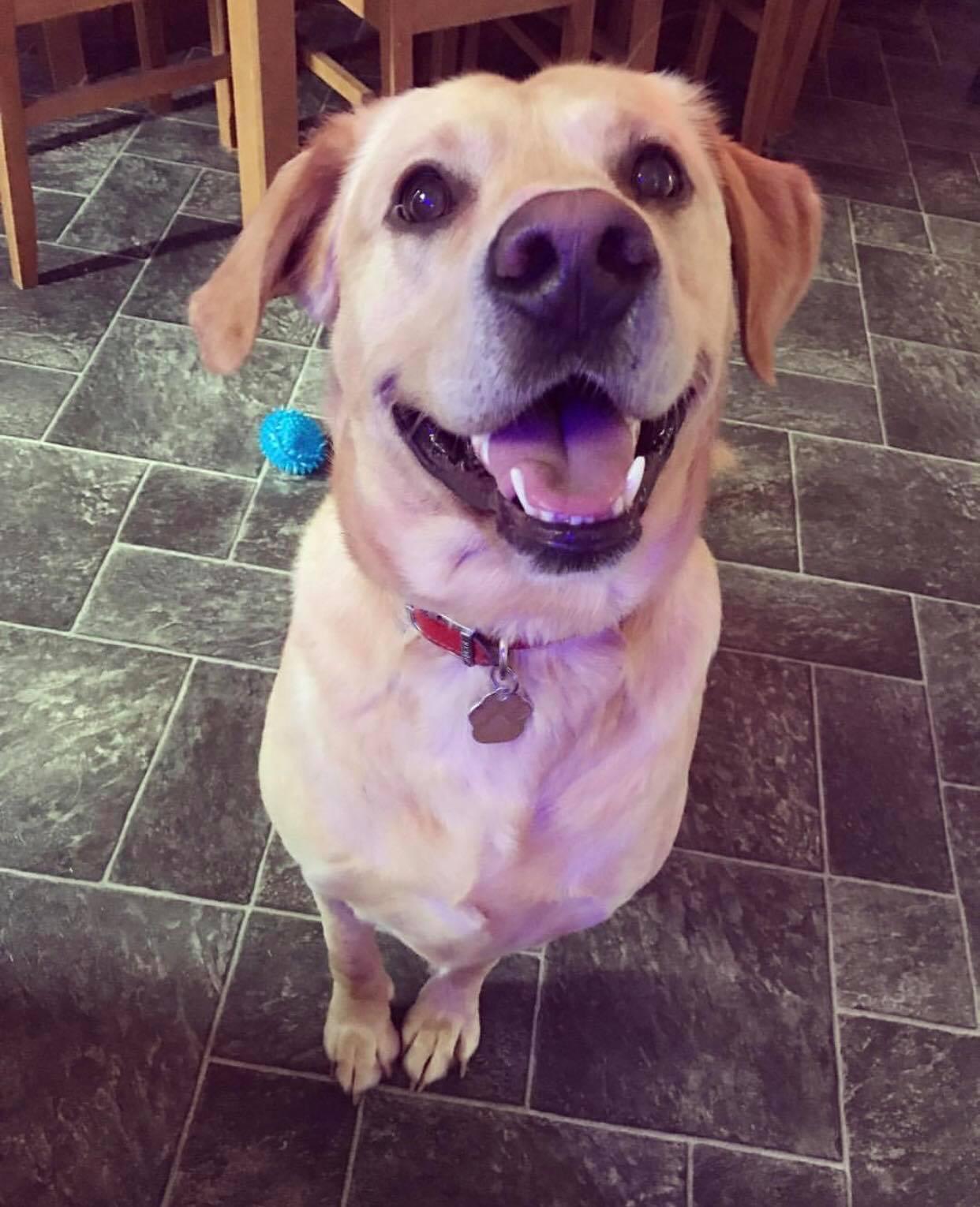 Today care worker Mrs Jagus from Chaddesden, Derby, said: ''No amount of make-up is going to cover my injuries up.

"I used to do the school run but now I can’t face that after what happened.

"It’s completely knocked my confidence, I don’t want to go out at all.

"I suffer with fibromyalgia and psoriatic arthritis, after the fall this has really increased the symptoms of that.

''Little things have big consequences. Even I feel that it doesn’t seem like a big thing, it’s still had a really big impact on me.'' 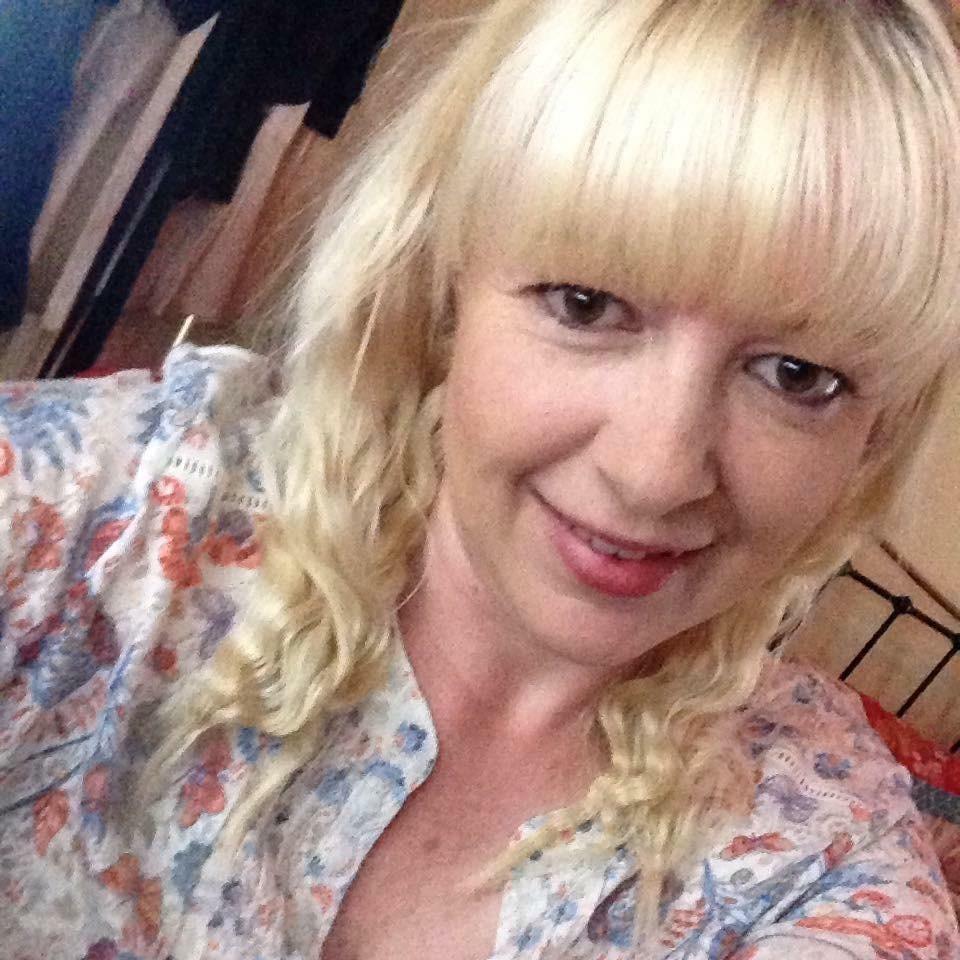 Her ordeal occurred last week when she was taking Tigger for his evening walk after picking up son Leo, 10, from school.

"We were walking up the street and and there was a lad on a moped and he was going up and down, up and down and circling in the road.

"We came to a big grass area but as soon as I bent down to let him off the lead, the moped was buzzing around relentlessly and it scared him. 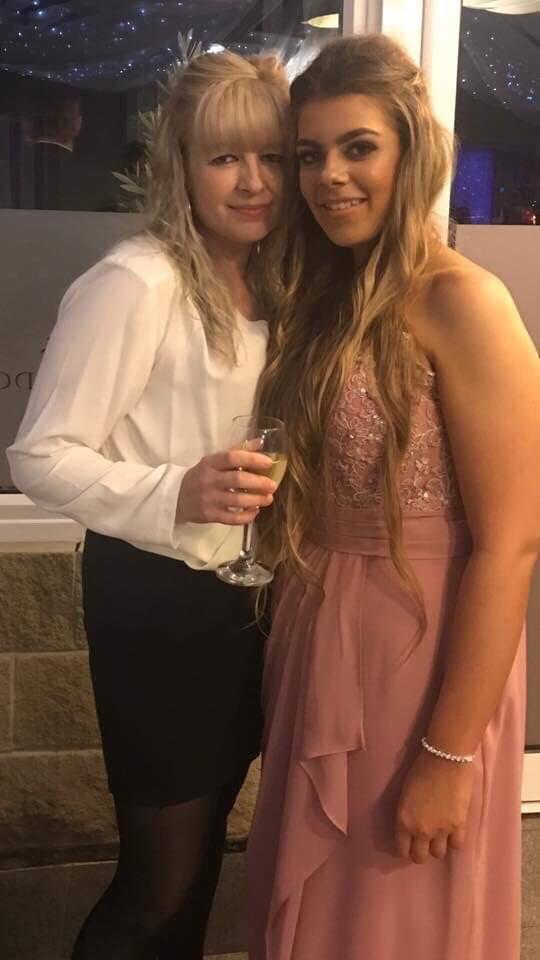 "Tigger ran to get away from it, but I was on the other end of the lead and he pulled me along.

The next thing I knew I was up in the air and my face hit the floor".

Mrs Jagus' daughter Hannah Clarke, 22, a nursery worker said: "We were all in so much of a state afterwards and we want to thank the three strangers who helped my mum.

"It just shows there are still lovely people out there."