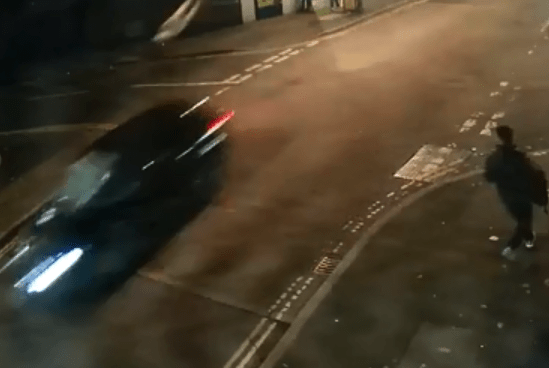 The car, driven by Haider Azad Mirza, 21, smashes into the teen, flips him over the bonnet and high into the air.

Ahmed spins horribly as he flies over the racing car before he crashes on to the road and slides on to the pavement.

Panicked witnesses sprint to the unconscious young man as he lies seriously injured, and Mirza speeds off.

Ahmed was “lucky to be alive” according to Superindendent Adrian Gascoyne, who at the time urged the public to get in touch with any useful information. 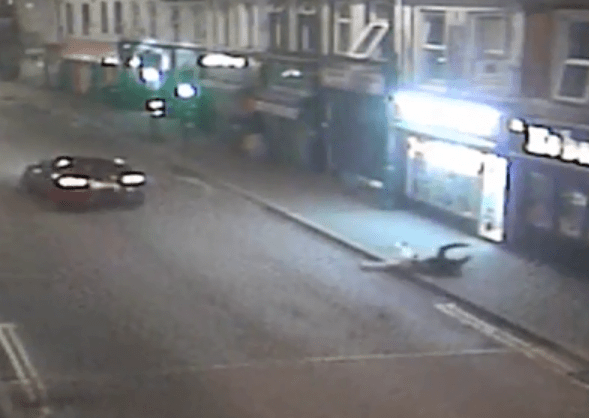 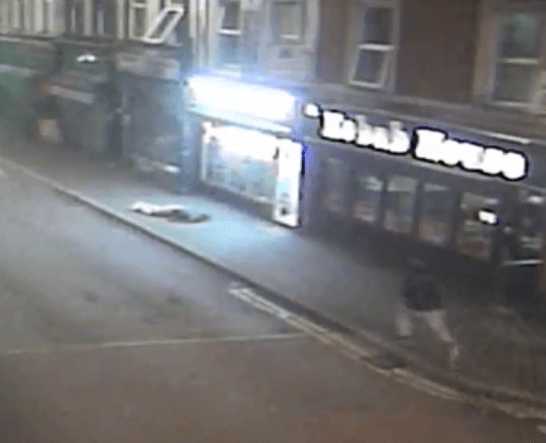 He admitted causing serious injury by dangerous driving, driving without a licence, failing to stop after a collision and using a vehicle with no insurance.

Lynn Bickley, prosecuting, said: “It is a serious offence. It occurred in Normanton Road at around half past seven on November 5, 2017.

“Mr Yousef was crossing the road when he was hit by an Audi A3 at speed. He was thrown a considerable distance through the air. This was all captured on CCTV. 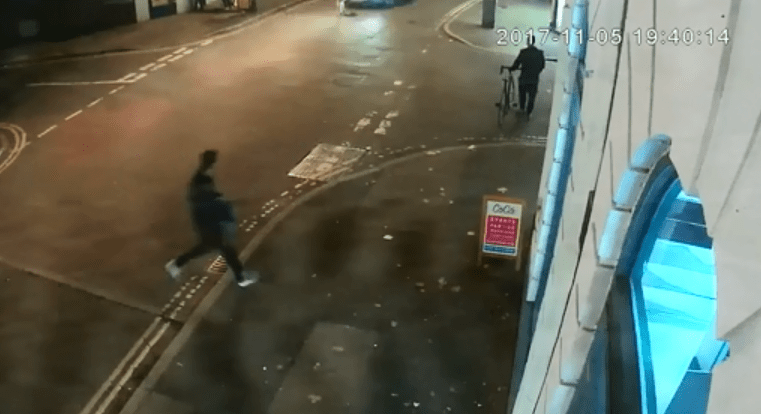 “Mr Yousef suffered horrendous injuries and had multiple fractures but he left him there at the side of the road.

“The victim does not remember this collision but he recalls being treated by paramedics at the scene.

“He had fractures to his shoulder, injuries to his side and he broke his right knee. He still requires intensive physiotherapy for his injuries.

“A witness was able to get a partial identification of the number plate.

“The investigation revealed that the registration plate was false and a number of inquiries were involved to track the vehicle.”

Asif Munir, mitigating, said: “Mr Mirza has taken a decision which will impact on the next few years of his life.

“He pleaded guilty before the court and he has been making good progress on his 100 hours of work community order for a previous offence.

“His family are here and they are appalled and disgusted with his behaviour but they have come to court today to support him.”

Magistrates considered bail conditions for half an hour.

After they returned, Mirza was remanded into custody where he will remain until his sentencing at Derby Crown Court on January 10, 2019.

Extraordinary moment an orca eats a stingray outside a waterfront home