EARWAX could be tested to measure your stress levels and your risk of depression, experts have claimed.

A special tool would collect the samples and these would then be shipped off to a lab for testing. 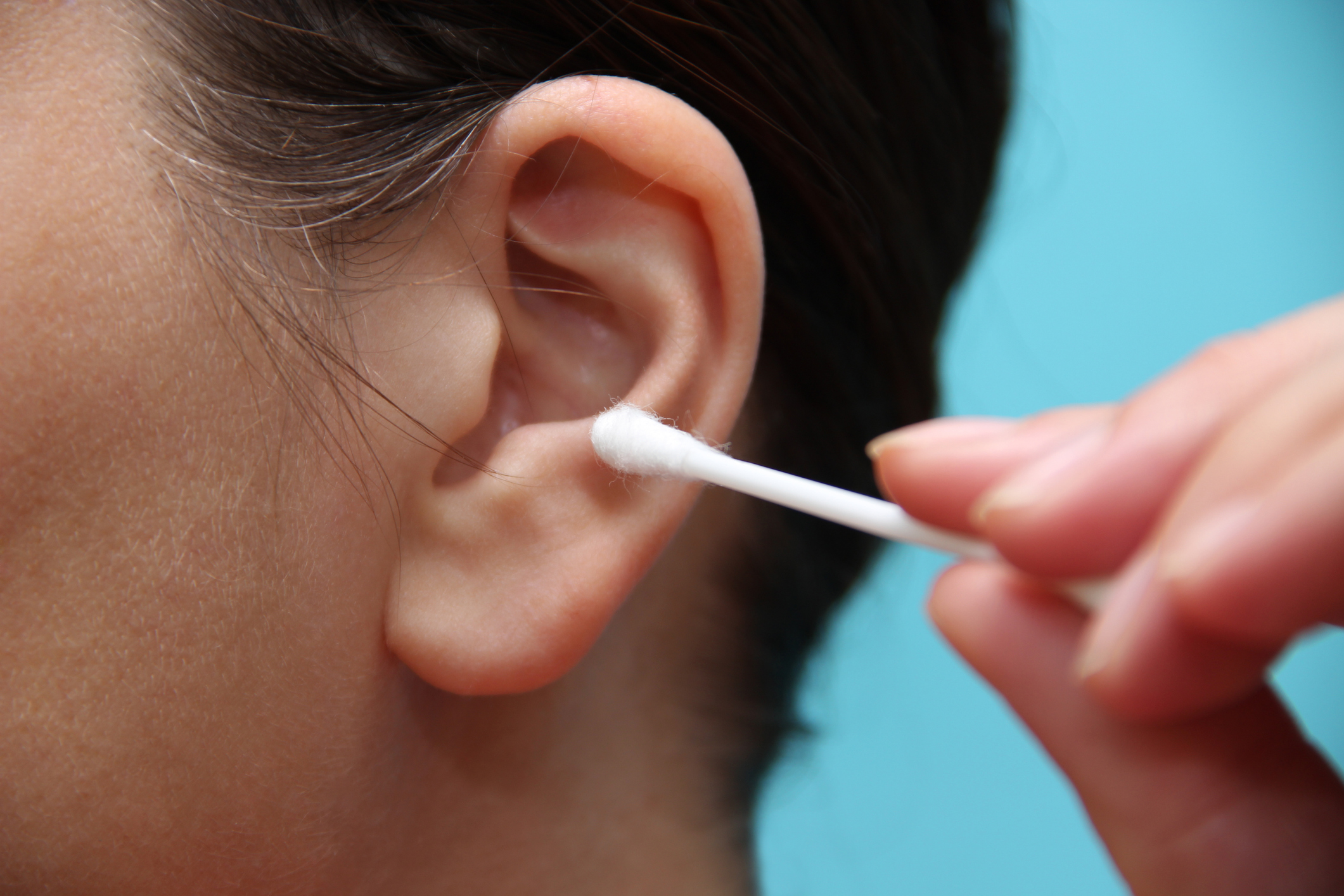 Once scientists receive the samples they will measure the levels of the stress hormone cortisol.

Cortisol is known as your “fight or flight” hormone and is designed to let you know when you are in danger.

It also helps regulate your blood pressure and helps you control your sleep.

Experts at University College London and King’s College London now say that high levels of the hormone could be used to detect depression and can help doctors rule out other illnesses.

Andres Herane-Vives, who led the research said while you can measure levels of cortisol through other means, ear wax seems to be the most “stable” indicator.

Dr Herane-Vives said: "We don't have a laboratory test for depression.

"But we think that the classic, biological, melancholic depression is associated with chronic increased cortisol. This could potentially be used to distinguish it from other disorders but cortisol sampling has been notoriously difficult.

"Cortisol levels in earwax appear to be more stable, and with our new device it's easy to take a sample and get it tested quickly, cheaply and effectively.”

It’s hard to develop measures of the hormone due to the fact that levels of cortisol can fluctuate rapidly and measuring long term cortisol levels is difficult.

Current techniques for measuring the levels include hair samples – but the cost of processing the tests is high.

Writing in the journal Heliyon the experts said that ear wax samples are easier to take and give a more accurate reading.

The experts hope that the new test will help medical professionals understand how depression and cortisol are linked.

The test is carried out similar to an ear bud or cotton swab – so wouldn’t feel unusual or strange to those taking the test.

A brake on the swab is included in order to prevent it going too far into the ear.

Before being inserted into the ear, the tip of the swab is soaked in a special solution.

The team has already conducted a pilot study on 37 volunteers.

Researchers from Chile, Germany and the UK used different methods of sampling on the volunteers.

They found that the ear wax samples were able to detect higher levels of cortisol and that the technique was cost efficient and was the fastest.

In conclusion to the paper, the team said: “The self-sampling device did not increase cortisol locally. It provided the cortisol level that was least likely to be affected by confounding factors over the previous month.”

Now the team is looking as to whether the same technique could be used to measure glucose levels.

Dr Herane-Vives added: "If our device holds up to further scrutiny in larger trials, we hope to transform diagnostics and care for millions of people with depression or cortisol-related conditions such as Addison's disease and Cushing's syndrome, and potentially numerous other conditions.”

A man peed in his backyard. He exposed his family to nuclear radiation