RECENT tensions between the United States, Russia and North Korea have worried many people that a nuclear war could break out.

While there is nothing to suggest such an event is likely to happen imminently, here is what experts advise you do if World War 3 breaks out.

What to do before a nuclear blast?

Experts recommend you follow the guidelines below to protect yourself, your family and your home – if you believe an attack is imminent.

What to do during a nuclear blast?

The following are guidelines for what to do in the event of a nuclear explosion. 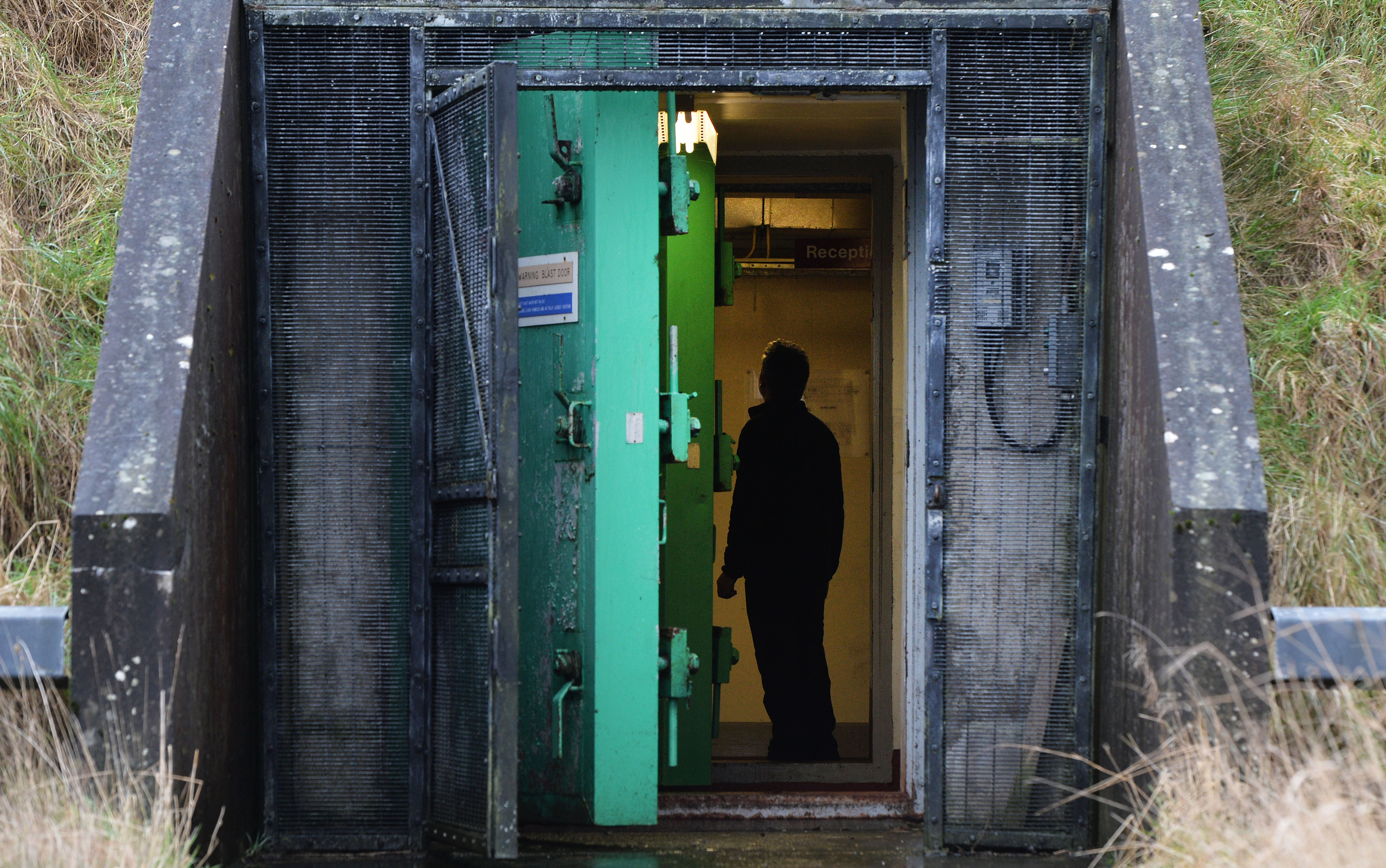 What to do if you are caught outside?

What should you have in your survival kit?

The experts at Three World Wars suggest you go out and buy as many of these items as quickly as possible:

What to do after a nuclear blast?

It's been reported the UK Government is now working on a new alert system to prepare Brits for the horror of a nuclear war.

Back in the dark days of the Cold War, the British government developed a “four-minute warning” system to alert the public that the country had come under attack.

The warning system, which was in place from 1953-1992, used air raid sirens, TV bulletins and radio broadcasts to spread the terrifying news but, thankfully, it was never used.

In 2003, the National Attack Warning System (NAWS) was developed, allowing the government to warn the population by phone, radio and TV if we ever come under attack.

Decay rates of the radioactive fallout are the same for any size nuclear device.

However, the amount of fallout will vary based on the size of the device and its proximity to the ground. Therefore, it might be necessary for those in the areas with highest radiation levels to shelter for up to a month.

The heaviest fallout would be limited to the area at or downwind from the explosion and 80 per cent of the fallout would occur during the first 24 hours.

People in most of the areas that would be affected could be allowed to come out of shelter within a few days and, if necessary, evacuate to unaffected areas.

Keep listening to the radio and television for news about what to do, where to go and places to avoid.

Remember that radiation cannot be seen, smelled or otherwise detected by human senses.