In August 2002, Justin Barber had been with wife April on the secluded Guana River State Park beauty spot after a night out celebrating their third wedding anniversary. 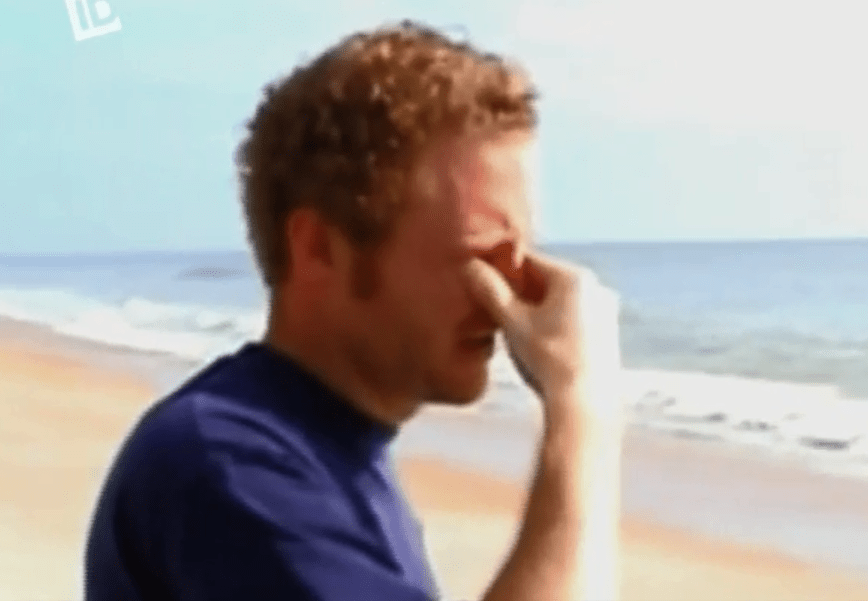 As they strolled along the beach in Florida, Barber claimed a man in a baggy t-shirt had demanded their cash and car keys before blasting his 27-year-old wife.

Barber had been shot four times – twice in the shoulders, under the right nipple, and through the left hand – while April was found dead in the ocean with a .22-caliber hole in her left cheek.

But the haunting truth was soon exposed – Barber had slaughtered his wife in cold blood before shooting himself to cover up the horrific killing.

Body language experts have now revealed the tell-tale signs that exposed the killer husband as his audacious lies began to unravel. 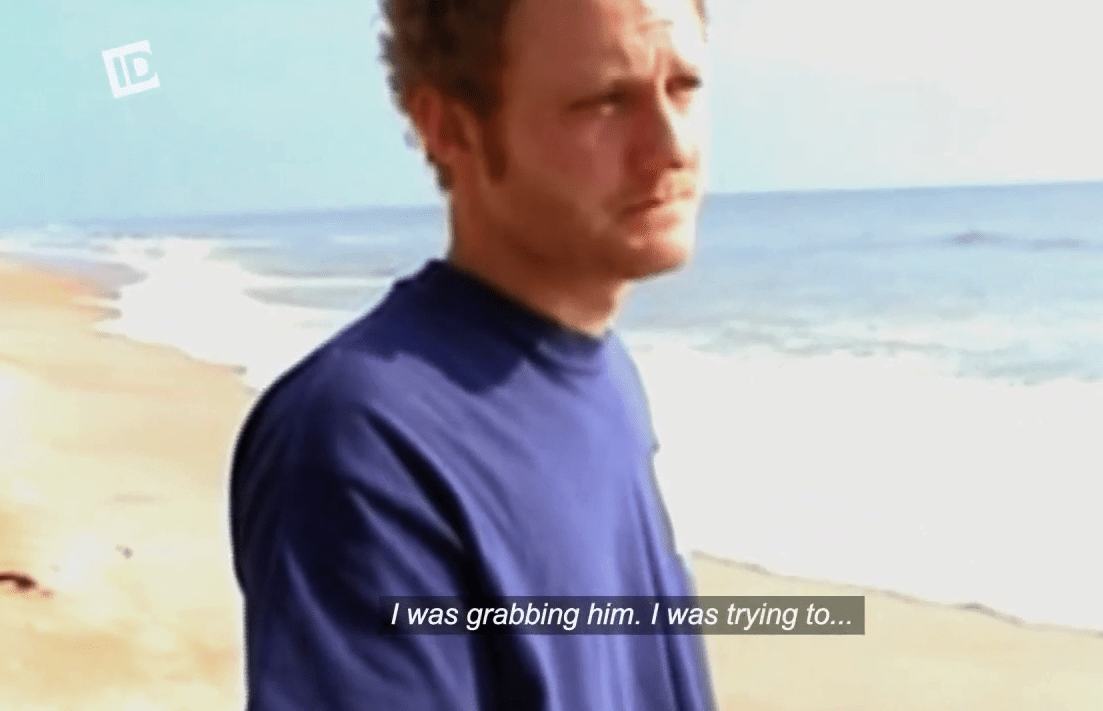 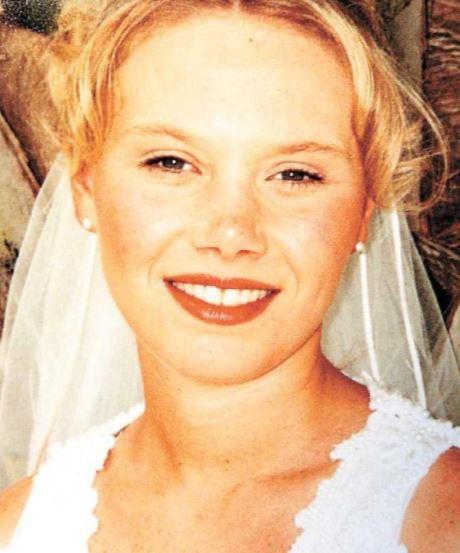 Clips from interviews with police and TV crews show Barber feigning shock and sadness as he puts on a "quivering" voice while speaking about his wife's killing.

Experts on Faking It: Tears Of A Crime have revealed how the monster also cried crocodile tears in a bid to convince those around him he was the victim of a brutal robbery.

He also gives himself away with head shakes that negate what he is telling officers and the public.

"We see this so often, when people want to create some tears on their cheeks." 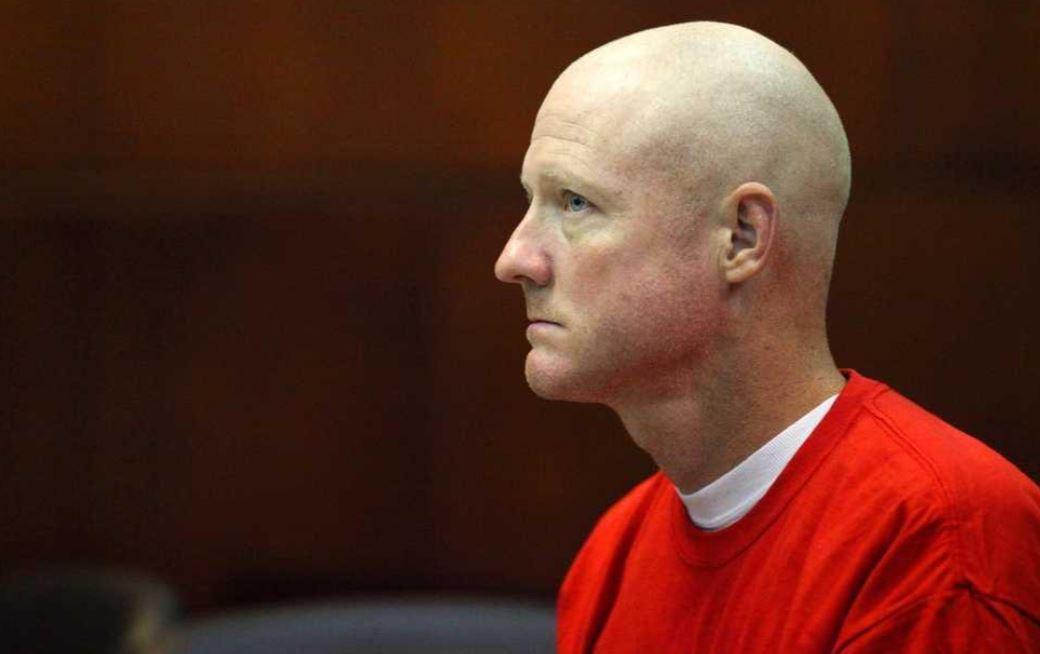 As cops began to close in on the killer, they discovered sinister files on his computer – including a download of  Guns ‘N’ Roses song ‘I Used To Love Her But I Had To Kill Her' from the day before the murder.

Barber was convicted of first-degree murder on June 26, 2006, and was sentenced life in prison without parole – even though the jury voted 8-4 in favour of the death penalty. 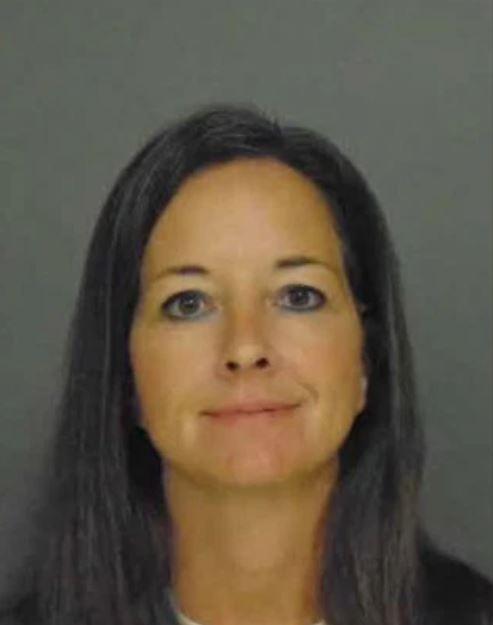 The show also investigates the chilling case of Susan Smith, who drowned her two young sons so she could stay with her lover, who didn’t want children.

The monster mum staged a carjacking – claiming Michael 3, and Alex, 14 months, had been in the vehicle when it was stolen in October 1994. She even appeared on TV over the nine-day hunt and wept as she pleaded for the little boys’ safe return.

But the experts have revealed how she created the "illusion of sadness" – and even giggled and smiled during her trial.

The bodies of the two tots were soon found in her car at the bottom of a lake still strapped in their car seats and Smith broke down and confessed to her barbaric crime.

‘Faking It: Tears of a Crime’ airs Friday at 10pm on Investigation Discovery.