A LEAK of information from a top-secret meeting of the National Security Council about Chinese tech giant Huawei did not amount to a criminal offence, the Metropolitan Police has said.

Assistant Commissioner Neil Basu said he had spoken to the Cabinet Office regarding the nature of the material discussed in the meeting, but was "satisfied" the details disclosed to the media did not "contain information that would breach the Official Secrets Act". 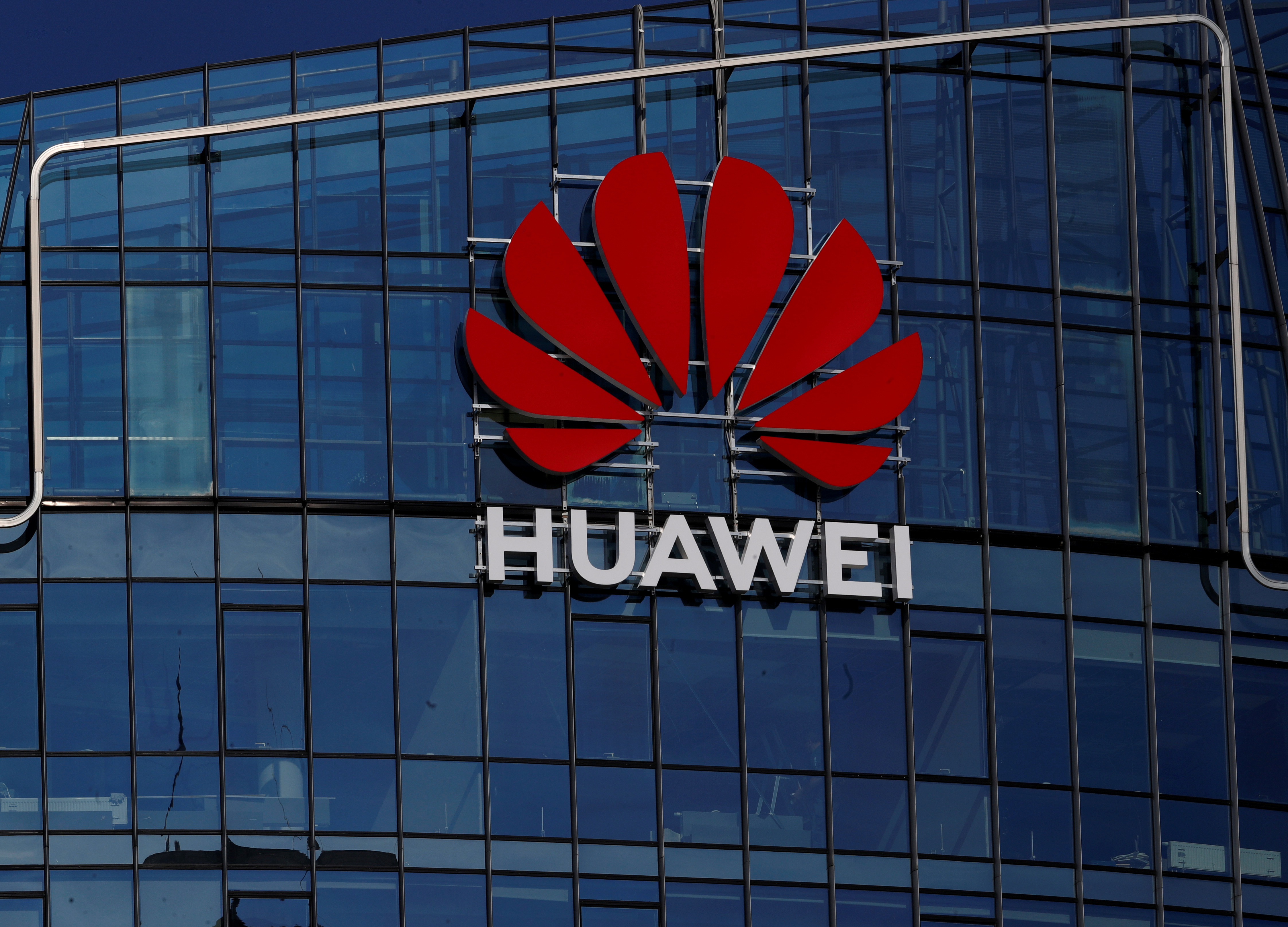 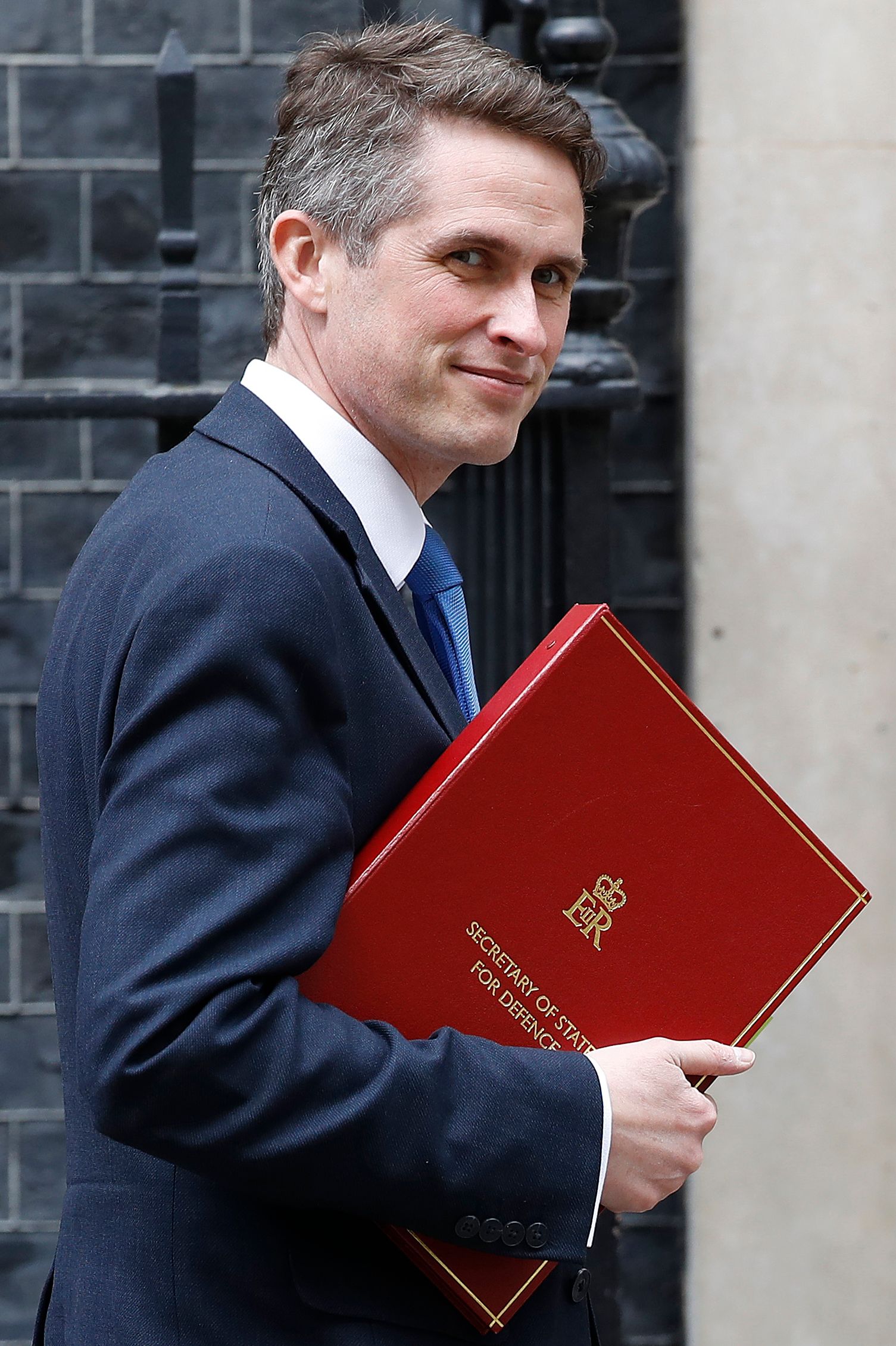 He said: "I have considered all the information available to me and I have taken legal advice.

"I am satisfied that the disclosure did not amount to a criminal offence, either under the Official Secrets Act or Misconduct in a Public Office.

"No crime has been committed and this is not a matter for the police."

Leaked reports of a meeting of the National Security Council last month suggested Theresa May had cleared Huawei to be involved in "non-core" elements of the new 5G network, such as antennae.

According to reports in the Daily Telegraph, Mrs May overruled five ministers who expressed concern that the company's involvement might provide a route for Chinese spying and undermine allies' confidence in the security of UK communications.

Gavin Williamson was later sacked as defence secretary after the PM said there was "compelling evidence" he was behind the leak — something he denies.

In a statement, Mr Basu, head of the Met's Specialist Operations, added: "Any organisation has the right to conduct an internal investigation into conduct in the workplace. It is not a matter for the police unless a crime is alleged.

"At no time have the police been provided with evidence by the Cabinet Office that a crime has been committed nor has it been suggested that a Gateway process would be required to enable that determination to be made.

"No crime has been alleged by the owner of the material and I am clear that the leak did not cause damage to the public interest at a level at which it would be necessary to engage misconduct in a public office. It would be inappropriate to carry out a police investigation in these circumstances."