A WOMAN who once flipped burgers at McDonald's is now running her own doughnut empire with £4.5million.

Kristy Bannister started with the fast-food giant at 15 and worked her way up the ladder over the next two decades before starting her own doughnut-making business. 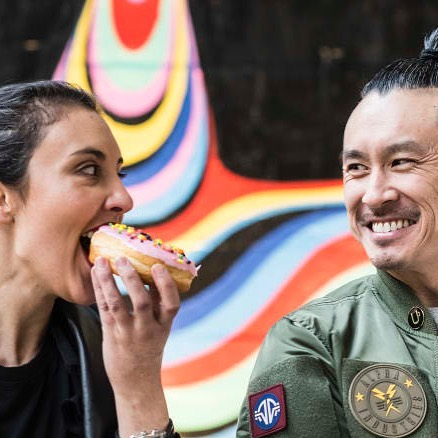 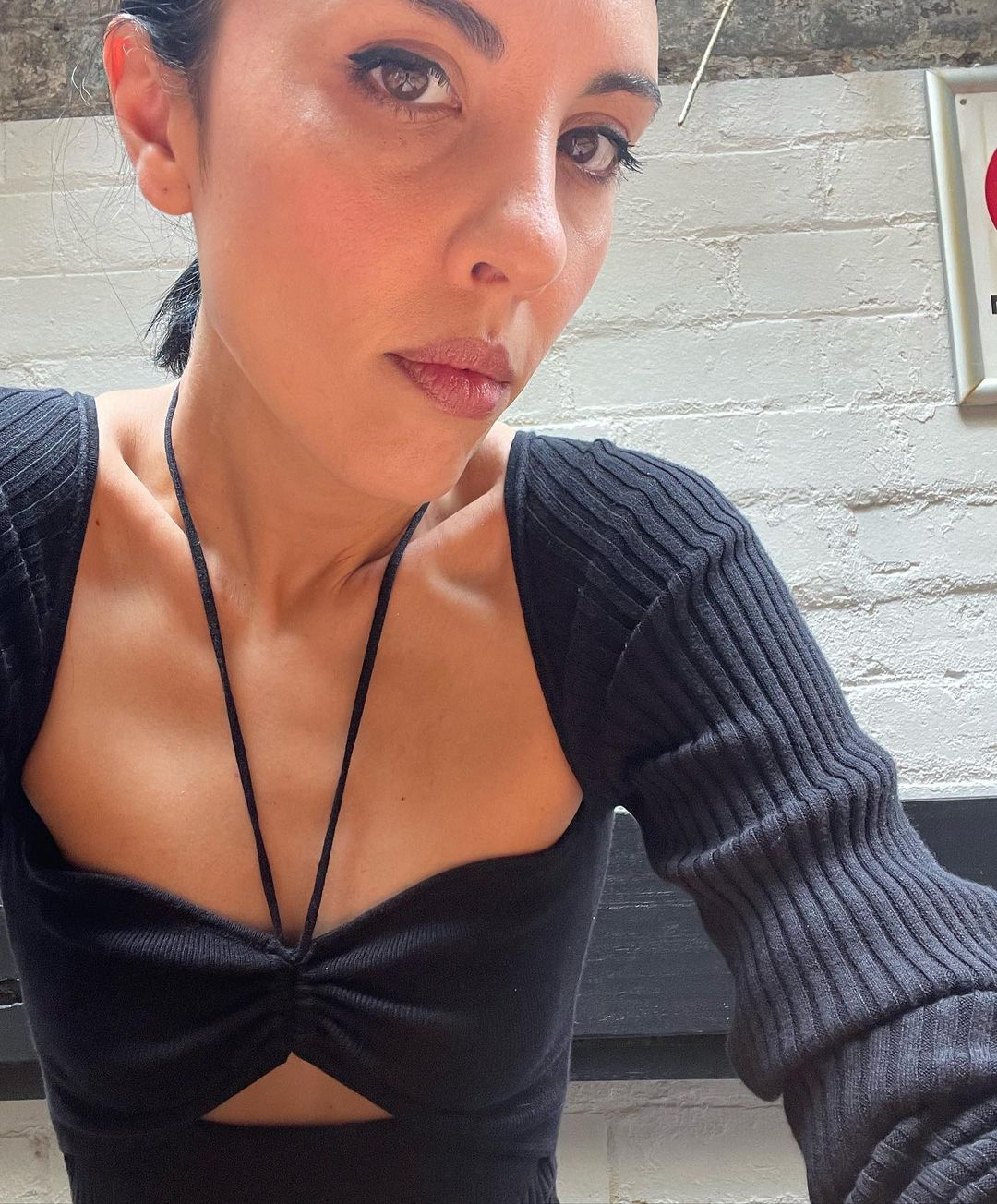 Kirsty – dubbed the "donut queen" – told 7Life she and hubby Geoff "saved evert single cent" and lived off instant noodles for two years prior to starting the business so they could for everything up front.

But it was her job with McDonald's that she credits for success.

"After humble beginnings of starting as a crew trainer at 15, I progressed to different roles. At 19, I became a Macca’s manager and I worked as much as I possibly could to pay for university," she told the Aussie network.

"I studied marketing and had always thought that when I completed my degree I would be pursuing a job in that field, but I actually found that I really loved learning about how the business operated, and how to lead a team.

"So I stayed on and started a career with McDonald’s. It’s what gave me my first taste of running a business."

Kirsty eventually found herself running the McCafe department where she first stared building on her doughnut-making business.

SCUM BACK TO MINE

"Our plan was to actually open a café that sold doughnuts on the menu. At the time we couldn’t find a suitable doughnut option so we decided to have a go at making our own," she said.

"From no experience in baking or pastry, the finished product was pretty good so we developed a brand of doughnuts that we could sell exclusively through our café to draw customers in."

And that's how Dr. Dough Donuts was born.

Kirsty and Geoff – who she met while working at McDonald's – grew their business as they continued working for the fast-food chain.

She said: "We deliberately branded and marketed the doughnuts separately from our café to keep the door open for the potential of both businesses being able to stand on their own in the future.

"And that turned out to be a smart move as it was quickly realised that Dr. Dough would be the scalable brand of the two".

The duo then started working out of a "ghost kitchen" in Sydney while saving every penny to expand their new venture.

"We had savings up our sleeves because we didn’t know what to expect. Our savings was used up very quickly," she said.

"There were many dinners of two-minute noodles and we lived above our café for two years in a small room.

"We’d forgone a steady income and superannuation for a long time, no annual leave, sick leave and definitely none of the perks of a corporate position.

"We made a decision to reinvest every single cent back into the business.

"We went through a tough few years but we wouldn’t change a thing. We still make sacrifices everyday but that’s all part of running a business."

But she couldn't have done it without that first gig with McDonald's, she says.

"McDonald’s gives you the opportunity to run a $10 million dollar restaurant, responsible for 200 staff members, workplace safety, profitability, everything, with the added potential of progressions.

"Not many businesses give you that responsibility or opportunity. It gave me the grounding of how to run a business the right way."

But it all paid off. Dr Dough Donut was deliveries spike during the pandemic.

The couple have faced a few challenging hurdles along the way, including being scammed, robbed and having a notorious conman try to the business from them.

"But we wouldn’t have had it any other way. It has given us a very tough skin, a red hot bulls*** radar and has given us some very entertaining tales to tell."

Fast forward and the business has cemented itself as a go-to gifting shop for doughnuts and party accessories and is on track to make a whopping £4.5m this financial year.

"When we first started I could have only dreamed about where we are now and our future plans, but once you arrive at that point it just becomes the new normal and you keep going and keep setting new goals.

"There has never been a moment where we’ve thought, ‘ok we’ve arrived’. You pat yourself on the back for the win and keep the vision stretching further and further." 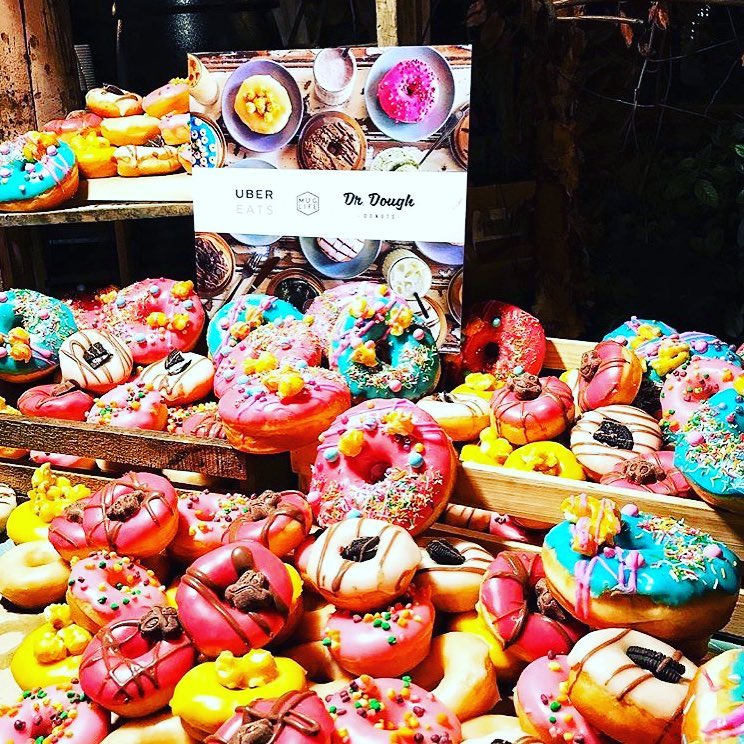 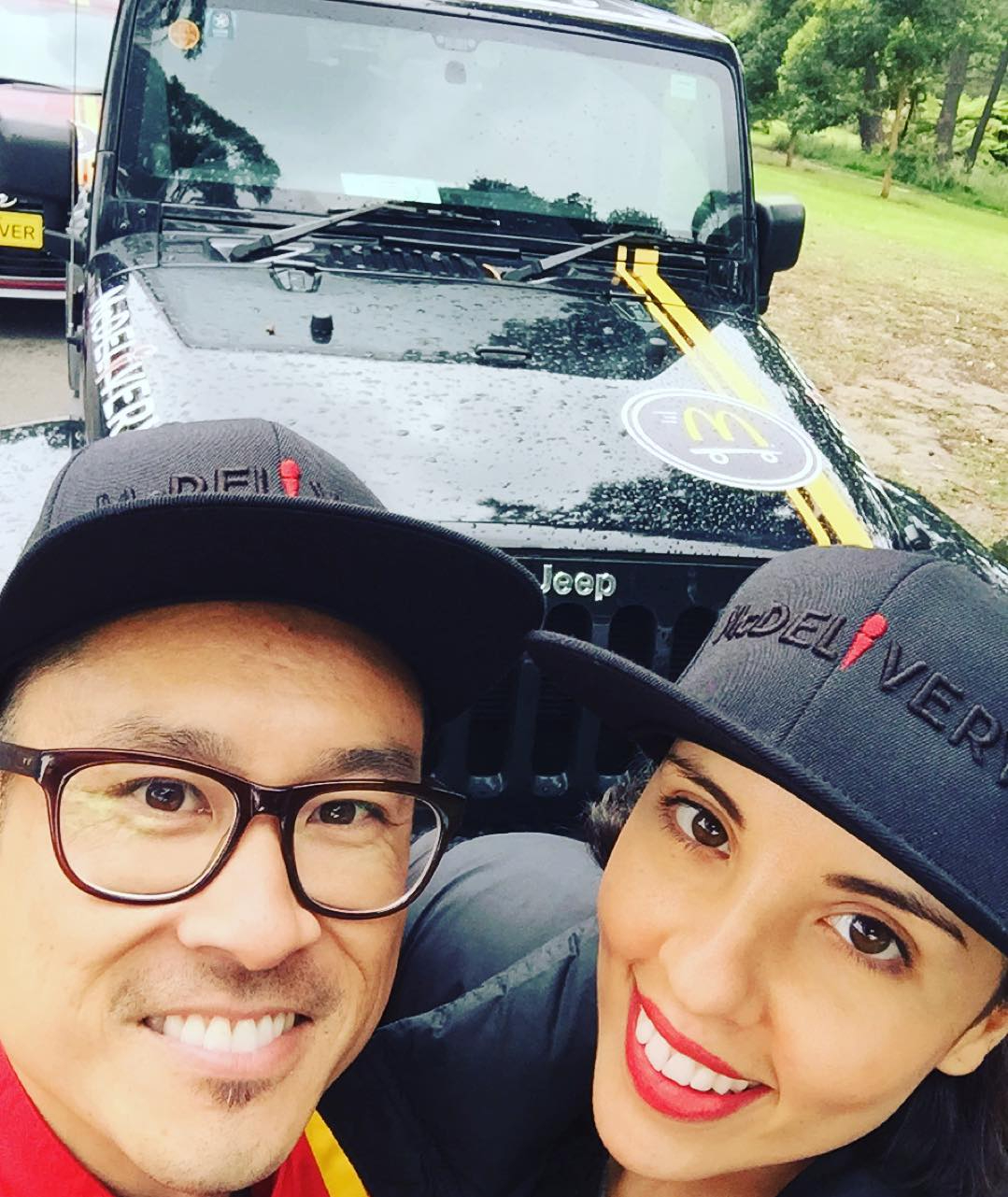