Isaac Weston, 13, was returning to Britain from a family wedding in Peru when his family became embroiled in a 10-minute-long row with cabin staff, according to a report. 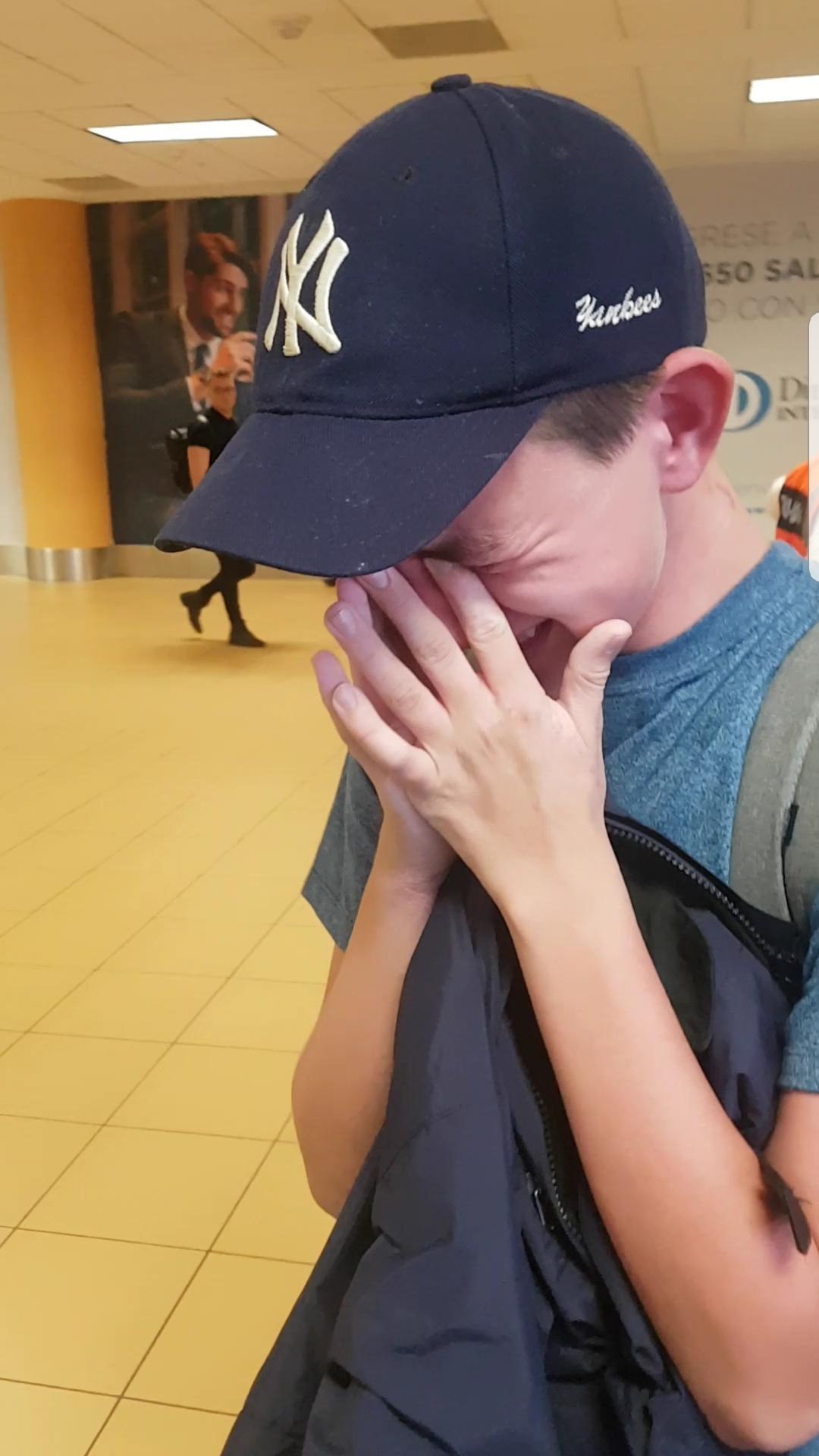 The boy is so allergic to nuts that he is at risk of dying if he touches just one, and goes everywhere with an EpiPen – an adrenaline auto-injector that can help stop an anaphylactic reaction from becoming life-threatening.

When the family-of-six booked a return flight with British Airways, they were to fly to Gatwick Airport with its sister airline Iberia, from Lima.

Isaac’s sister, Leona, 21, told the Mirror: “The stewardess said it wasn’t company policy [to stop serving nuts]. I told them he could die and was told to stop being hysterical.”

The boy is also allergic to seafood, sesame and apricot. 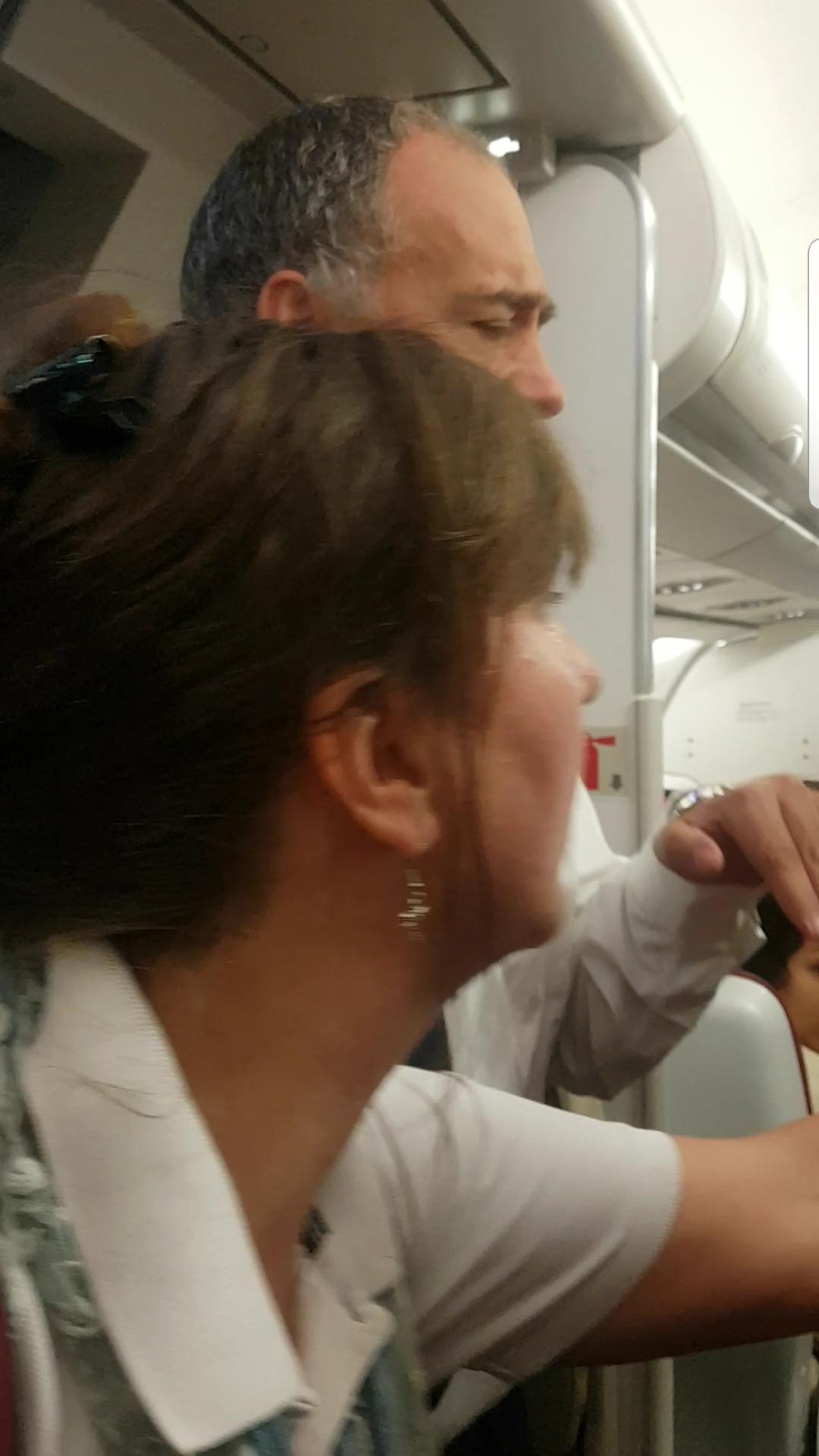 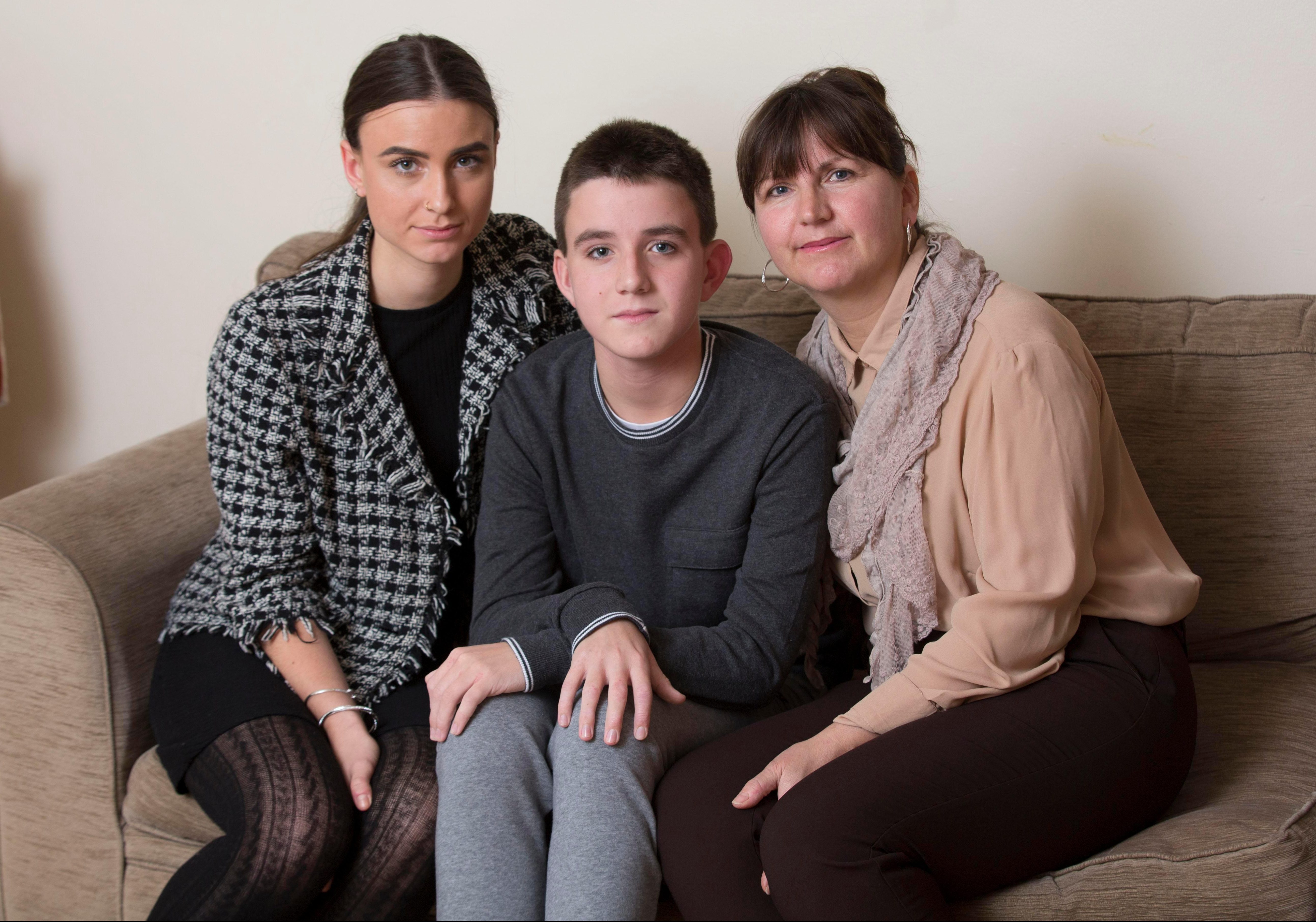 Leona told the Mirror that BA had assured the family that an announcement would be made on board the aircraft explaining the lad’s allergies.

But this didn’t happen, despite the family trying to explain the potentially life-threatening situation.

She added: “You’d think BA and its affiliated companies would be hyper-aware of anything relating to allergies. This feels like an example of a big corporation ignoring little people.”

The family, which walked off the flight following the argument with cabin crew, said that an extra £6,000 had to be stumped up for their last-minute alternative flights and accommodation.

Iberia Airlines said it had not been told beforehand about Isaac’s allergy.

It recommended passengers to phone its call centre ahead of flights in such circumstances.

A spokesman said that in cases involving severe allergies, Iberia’s medical staff would need to “be involved” and a doctor’s report “might be needed”.

Apologising for the family’s “inconvenience” he said that the captain of the flight had been told about the “customers’ behaviour” when they were informed crew were unable to guarantee a peanut-free environment.