BILLY the Kid plays cards with his gang in a 1877 photo — only the second confirmed image of the Wild West outlaw.

The remarkable black and white shot, which shows the notorious gunman with three members of his gang, has emerged for sale for $1million (£800,000). 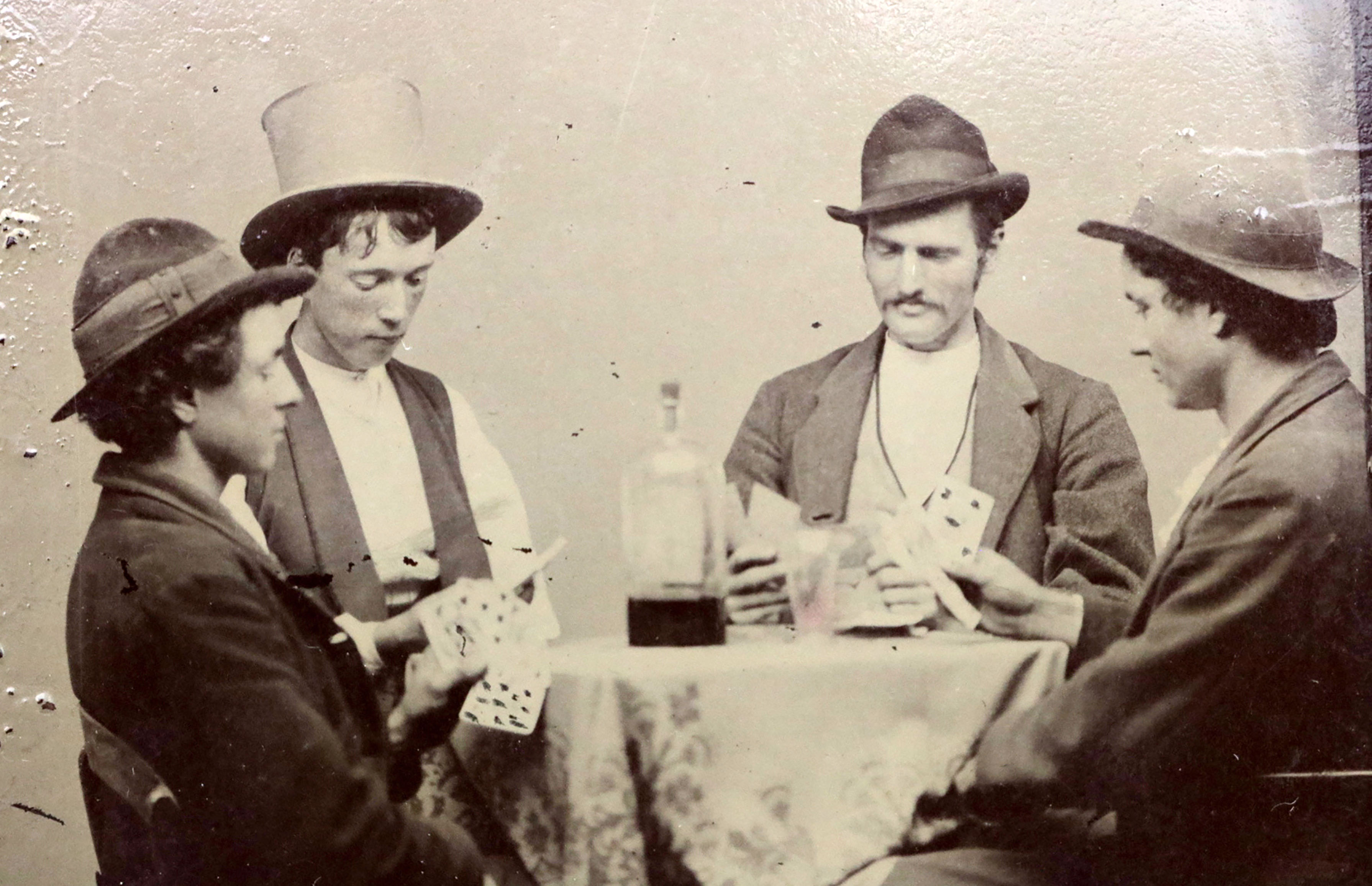 Billy is sat on the second left in the photo, alongside Richard Brewer, Fred Waite and Henry Brown – all of whom were wanted men.

He is dressed in a white shirt, dark waistcoat and top hat.

At the time of the picture, Billy the Kid – real name William H. Bonney – was wanted for the murder of a blacksmith in Arizona.

Billy was eventually caught and killed at 21 by Sheriff Pat Garrett who shot him in the dark.

The photo now for sale has never been made public before and has been kept in the same family for over a century.

It was originally given to the seller's grandfather by the widow of David Anderson, who was better known as Billy Wilson – a member of Billy's infamous gang.

He was given the photo for safe keeping before the Kid's death.

It has been verified by the George Eastman Museum in Texas and is due to go under the hammer near Dallas this week.

A spokesman for auction house Sofe Design said: "This is a historically important, incredibly rare and one-of-a-kind.
"It is only the second positively documented and analysed photographic image of Billy the Kid as well as the only known group image to include him.

"It has never been seen before and nor has it been publicly offered for sale." 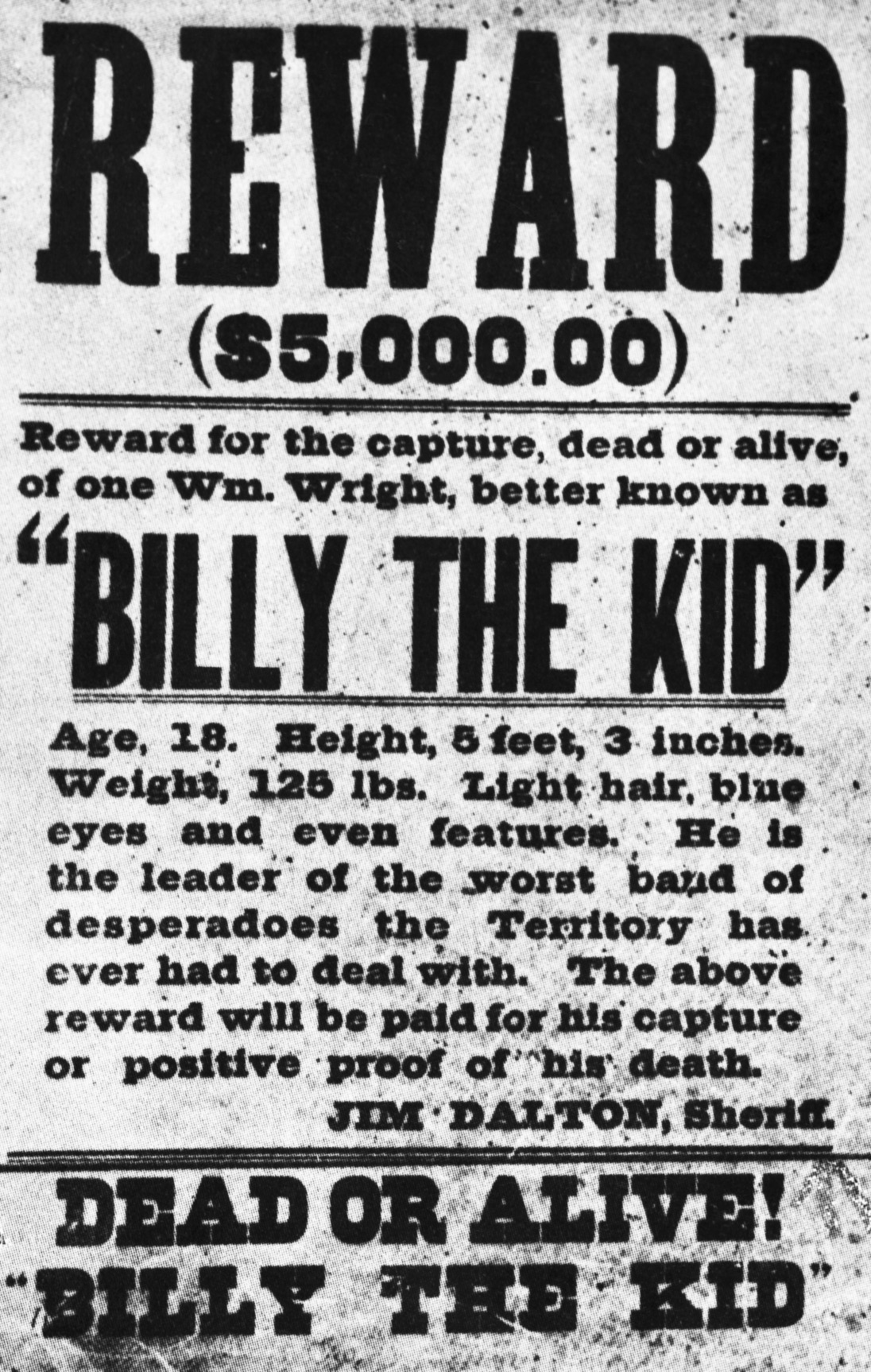