AN Indonesian influencer who is believed to have stolen £1 million in a savings scam has taunted victims with Instagram pictures of her luxury holiday while on the run in Bali.

Dea Rizky Adriana, from the city of Medan in the Indonesian province of North Sumatra, is currently under investigation by police after being accused of having links to the missing money. 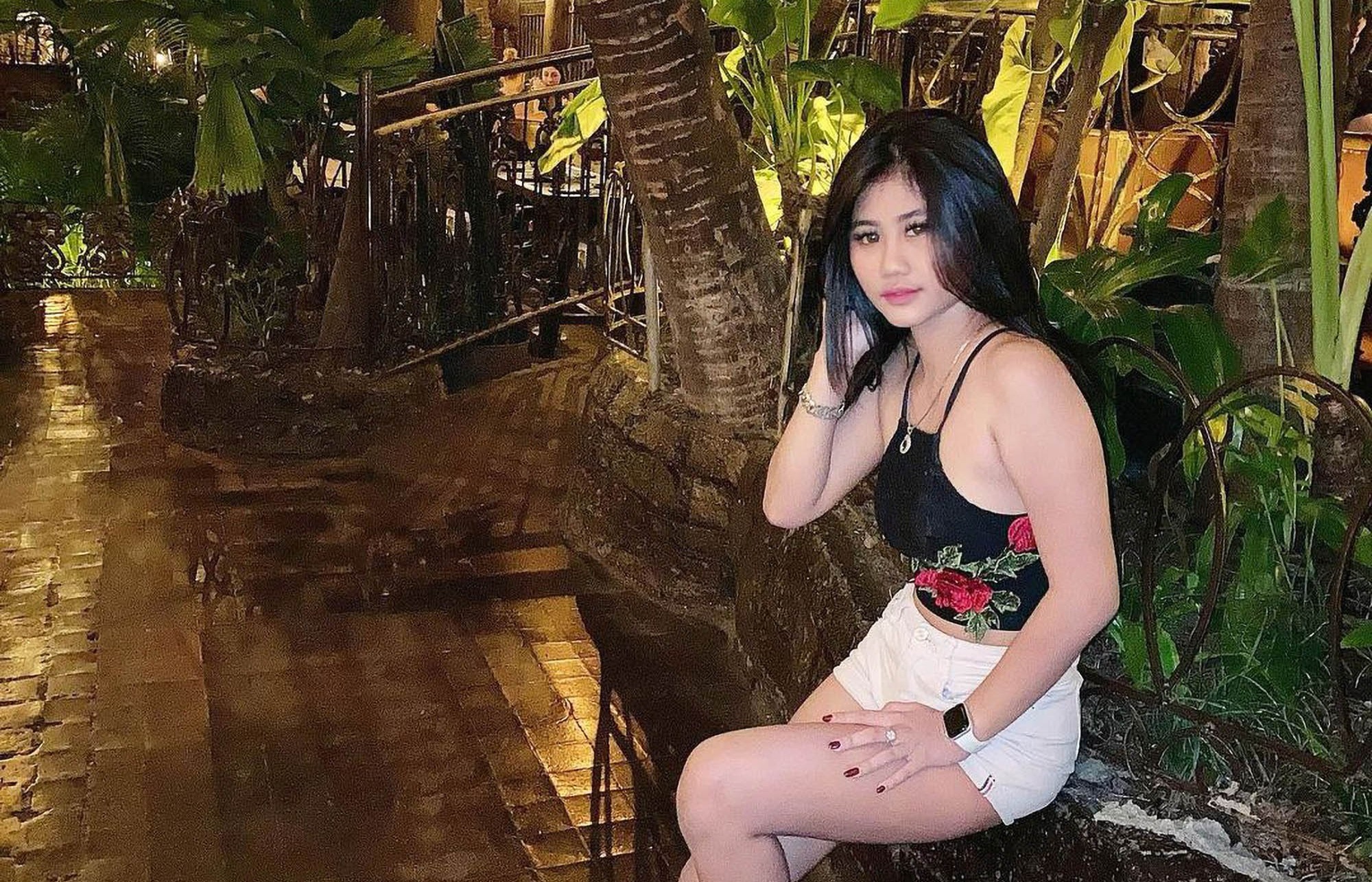 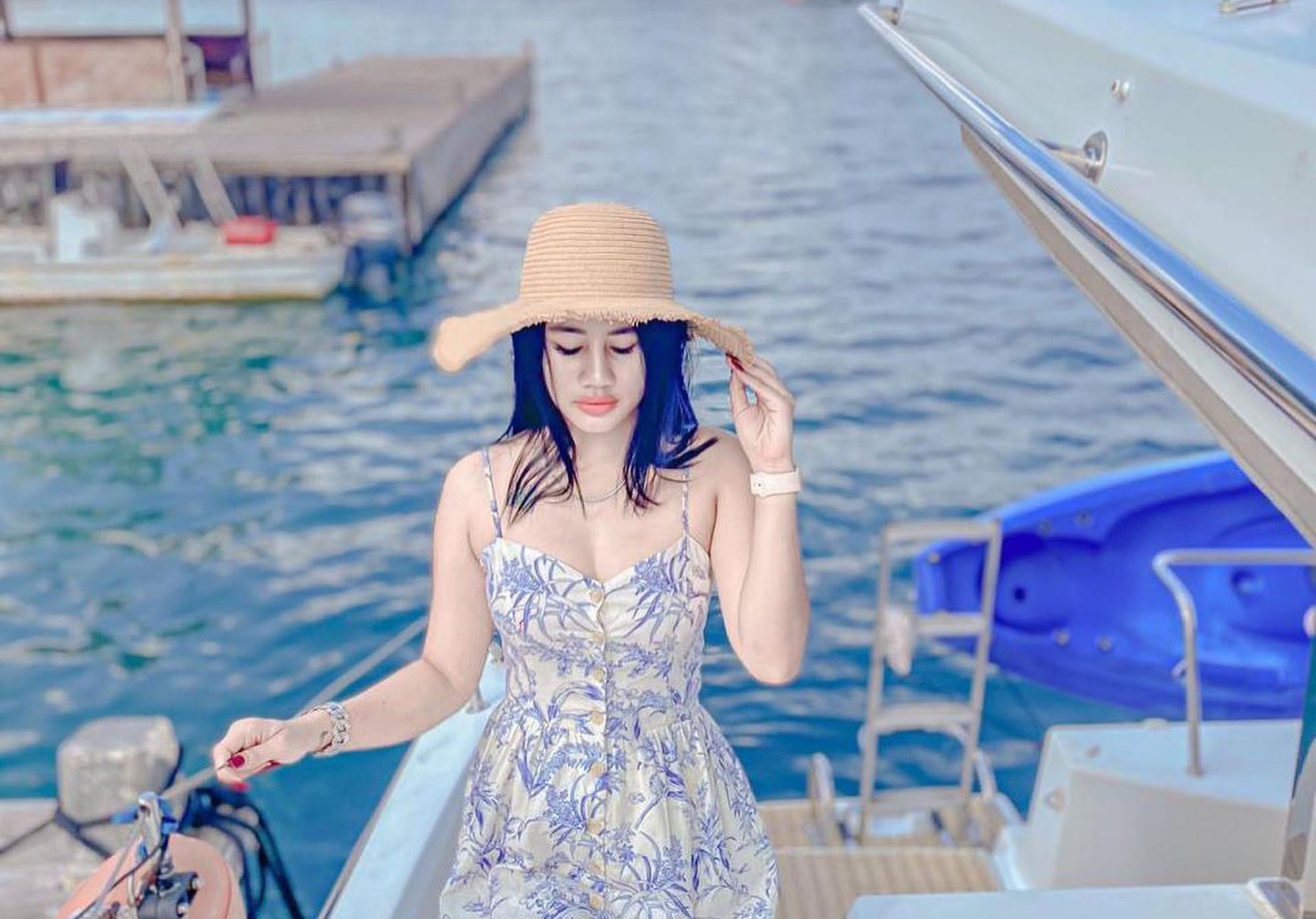 When the scandal broke, she turned off the comments section on her social media accounts before deactivating them completely and vanishing from the platforms.

But she has since resurfaced online.

Adriana was apparently seen next in the Indonesian island of Bali posting images of herself flaunting her luxury lifestyle, according to the news site Tribun Medan.

Victims took to Instagram to once again raise the subject of the alleged scam and called on her to return the missing cash to them.

They raised the issue of the influencer appearing to have travelled to Bali, where new images show the woman showing off her lifestyle.

Police in Medan did not comment on whether they knew where she was.

It appears likely, however, that she has not yet been charged with anything as the police investigation was still not finished. 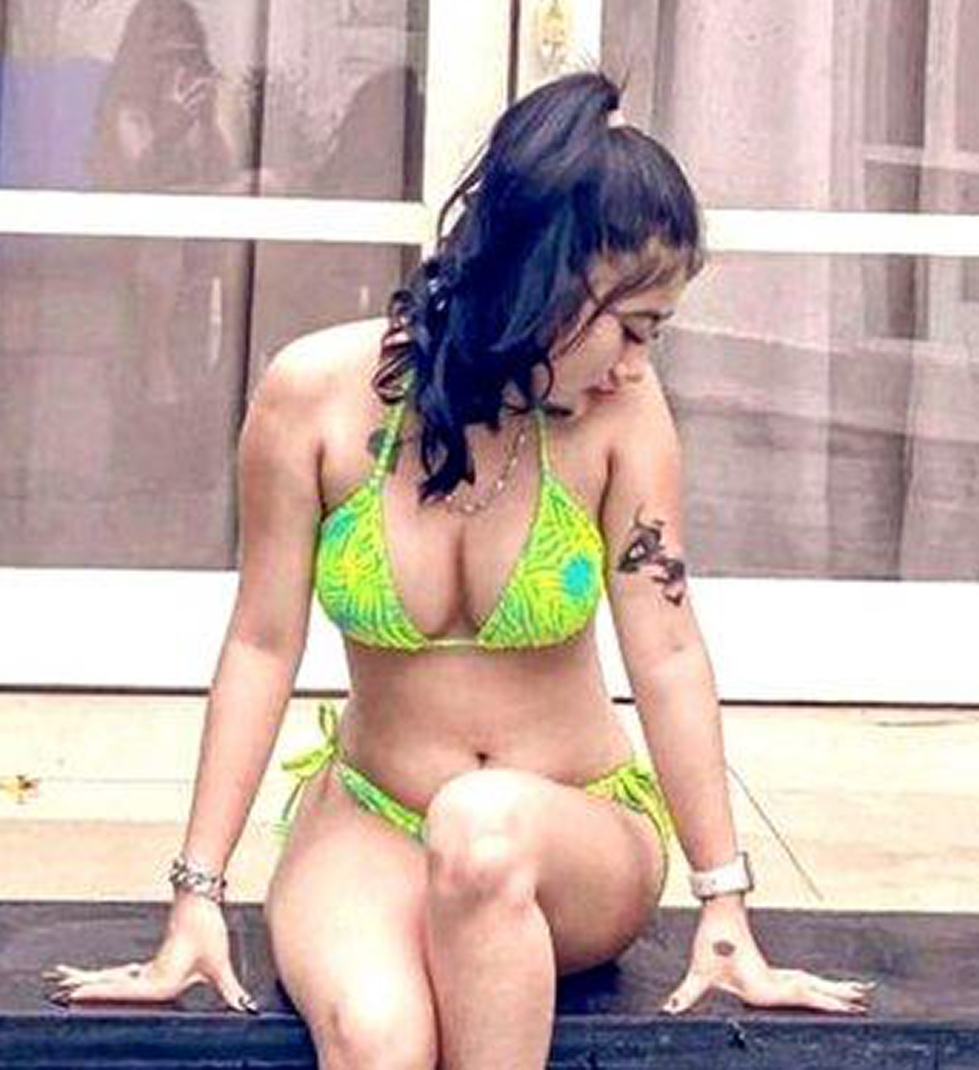 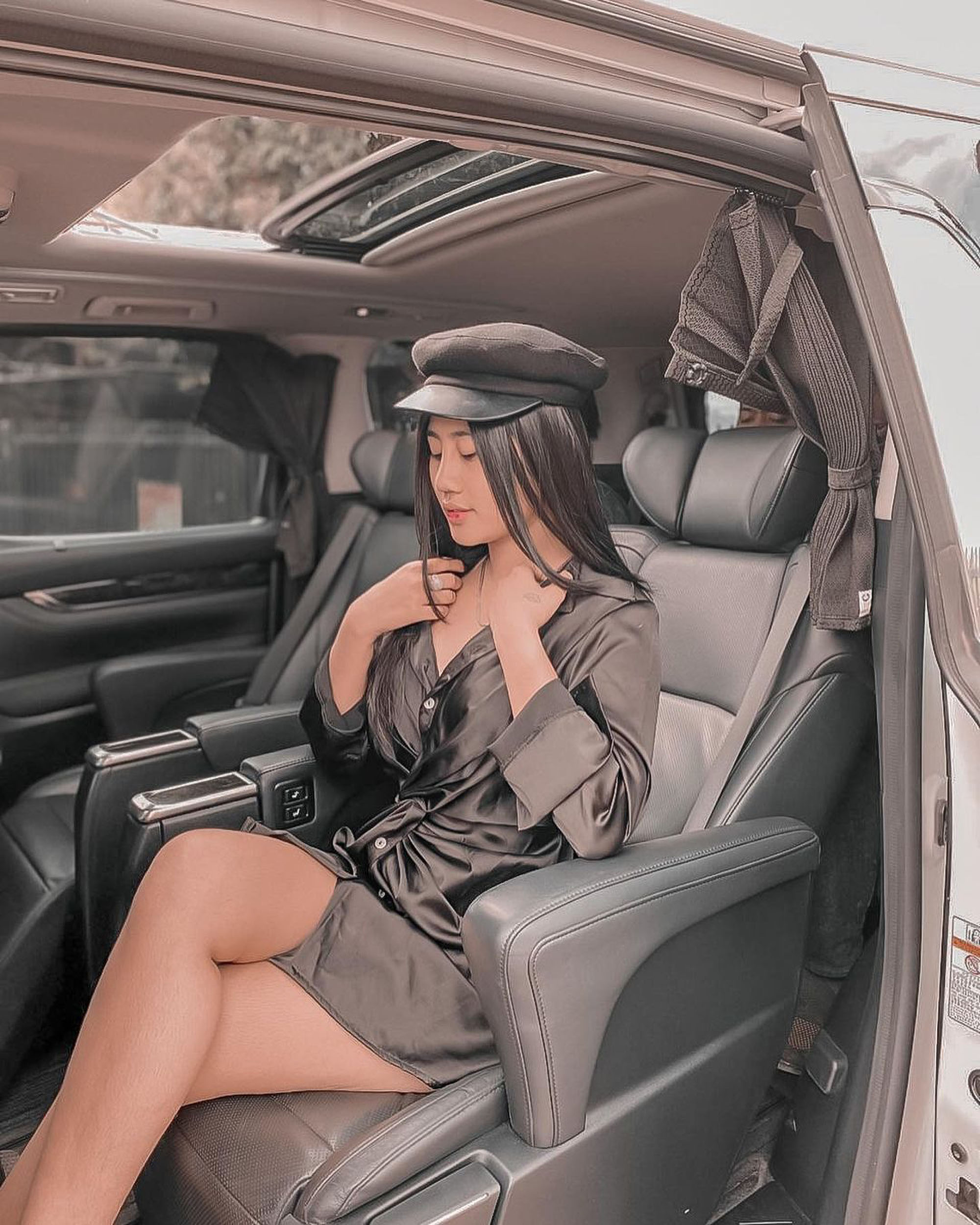