IMMORTALITY could be soon a scientific possibility – but it could only be avaliable for the world's super-rich.

Billionaires, tyrants and celebs are ploughing their immense wealth into incredible anti-aging technology and bizarre treatments that could one day allow humans to live forever. 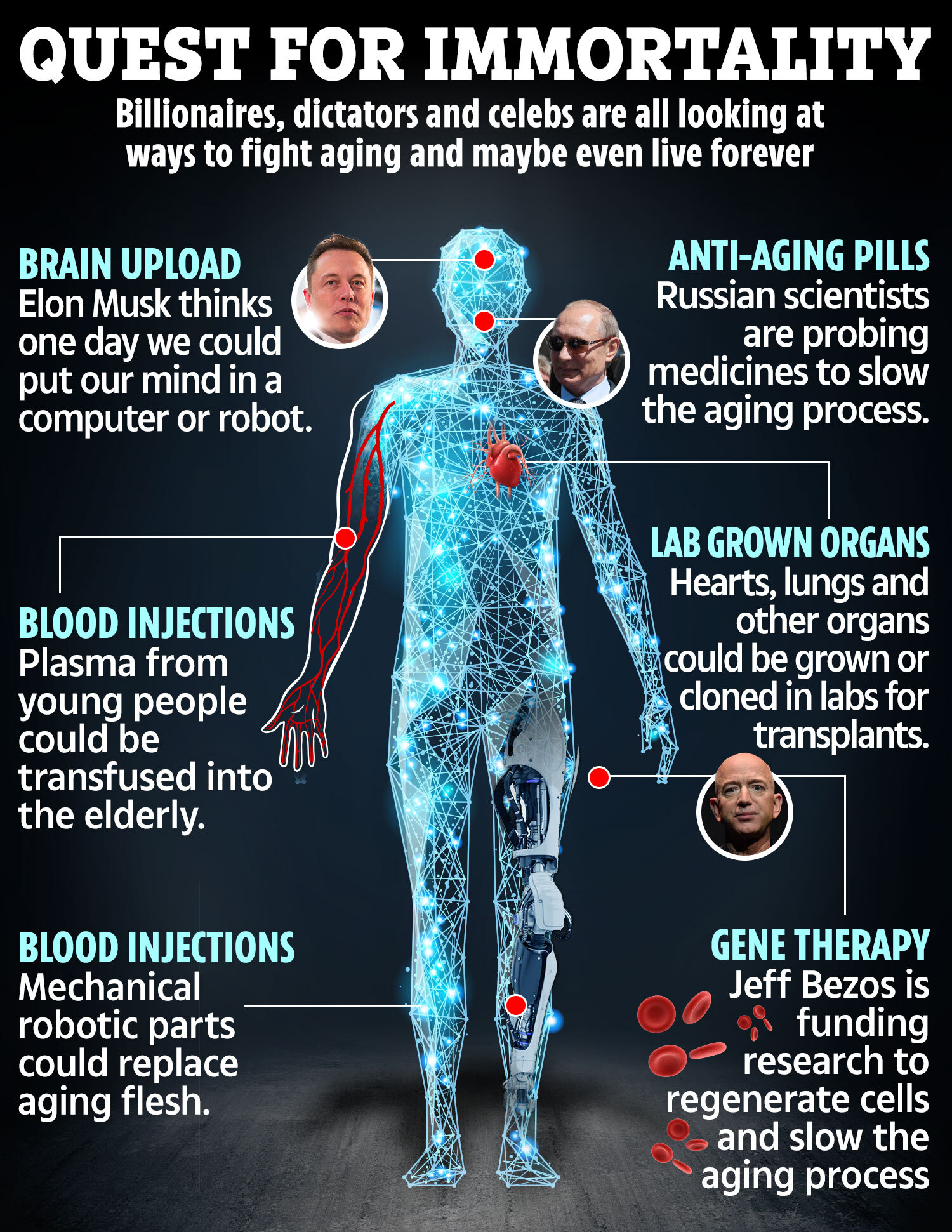 Kim Jong-un, Vladimir Putin, Steven Seagal, Jeff Bezos, Elon Musk and other tech execs and entrepreneurs are linked to projects that aim to delay the causes of aging — and even reverse the human biological clock.

Some experts have speculated that humans could achieve immortality by 2050.

But more other more outlandish ideas include being able to replace entire body parts with artificial mechanisms or potentially even downloading your mind into an immortal robot body.

Incredible advances in medicine and science have meant that our life expectancy has doubled in the last 200 years – with the UK's going from around 40 in the 1800s to now being about 80.

So with humans constantly living longer and living better later in life, who knows how old we could one day become?

Probably the strangest, but potentially groundbreaking method has involved rich people injecting blood from teenagers to stop the aging process.

More than 100 people have taken part in a clinical trial at a San Francisco startup offering blood transfusions for older patients.

The procedure costs £6,200 and sees the patient — whose average age is about 60 — injected with two and a half litres of plasma taken from (presumably clean-living) young people.

This is the liquid element of blood that remains after other cells have been removed.

Jesse Karmazin, a Stanford-trained scientist who founded the US clinic, told The Sunday Times initial results had been encouraging.

Mr Karmazin said: "It could help improve things such as appearance or diabetes or heart function or memory. These are all the aspects of ageing that have a common cause.

"I’m not really in the camp of saying this will provide immortality but I think it comes pretty close, essentially."

"No one wants to live forever at 95 years old, but if you could rejuvenate the body to 29 or 30, you might want to do that," Dr Pearson said. 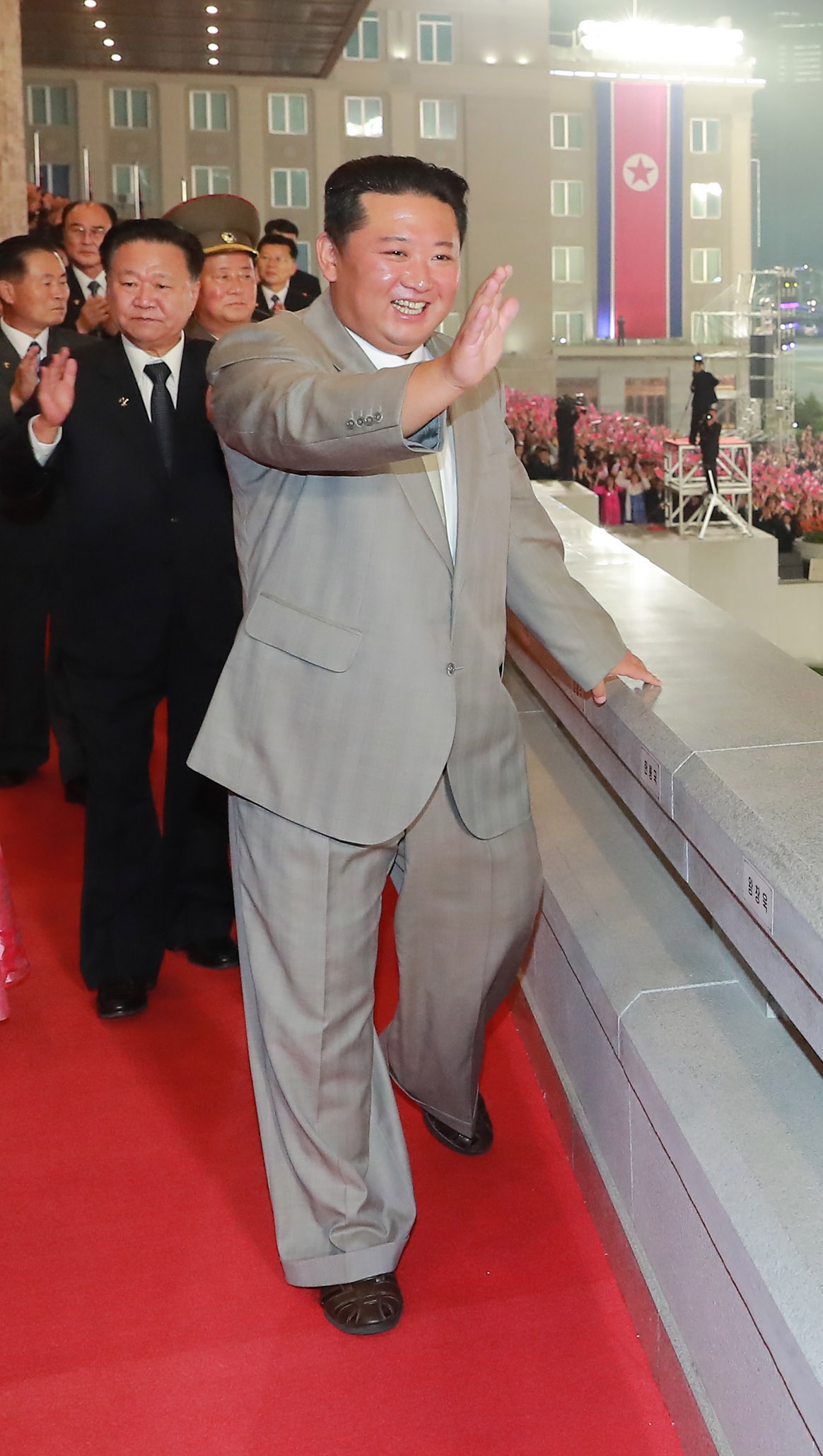 Meanwhile, North Korea is reported to have had an interest in trying to ensure their glorious leaders – Kim Jong-un, Kim Jong-il and Kim Il-sung – live forever.

Kim Il-sung is claimed have set up a "Longevity Center" that he ordered to help him live to 100.

Esteemed futurologist Dr Ian Pearson told The Sun he believed humans are very close to achieving everlasting life — as long as you can make it to the year 2050.

He reveals that one way to extend life would be to use biotechnologies and medicine to “keep renewing the body, and rejuvenating it”.

“No one wants to live forever at 95 years old, but if you could rejuvenate the body to 29 or 30, you might want to do that,” Dr Pearson said.

One way, he said, was genetic engineering that prevents (or reverses) the aging of cells.

Another method, you could replace vital body organs with new parts.

Many scientists around the world are working on creating human organs in labs or by using 3D printers loaded with living cells, which could one day make human organ donors redundant.

But Dr Pearson thinks it's much more likely that we'll extend our lives in a different way: robots.

He said: "A long time before we get to fix our bodies and rejuvenate it every time we feel like, we'll be able to link our minds to the machine world so well, we'll effectively be living in the cloud.”

If your biological self dies, you can upload into a new unit… Literally

Billionaire Elon Musk’s company Neuralink is already working towards a brain-machine interface that would fundamentally integrate us with our technology.

The Tesla boss believes such technology could eventually allow humans to develop a copy of themselves — which will live even after their body dies.

He told CNBC: "If your biological self dies, you can upload into a new unit. Literally."

TAltos Labs is a Silicon Valley firm that's been offering scientists big salaries to do some anti-aging research and biological reprogramming.

According to a report by MIT Technology Review, Bezos is one of the company's big investors. 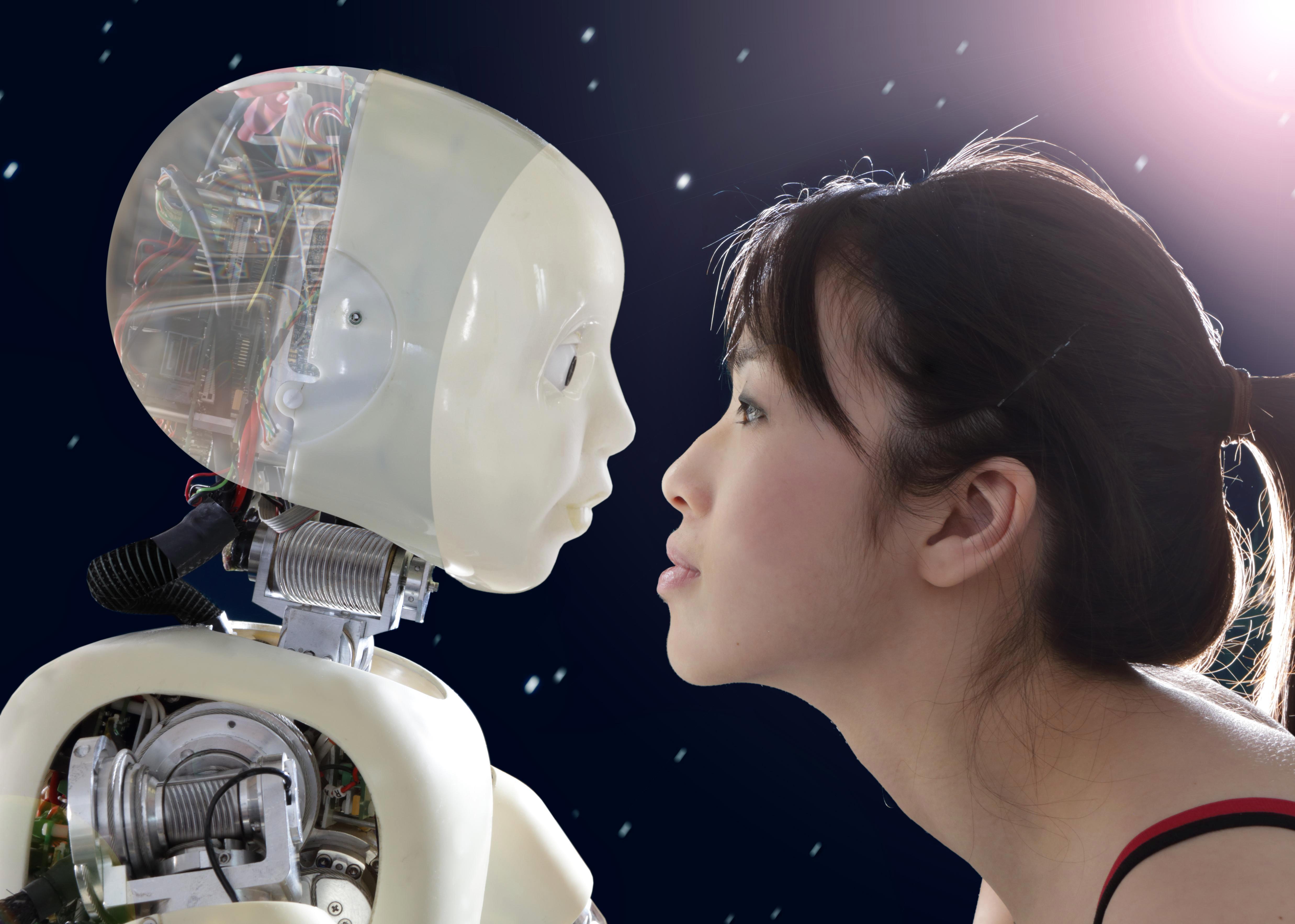 Nobel Prize-winning scientist Shinya Yamanaka will be joining the firm's advisory board.

Yamanaka won a Nobel Prize for research into reversing the age of cells.

The groundbreaking scientist told MIT Technology Review: "Although there are many hurdles to overcome, there is huge potential."

Meanwhile, Vladimir Putin has been linked to a Russian factory that is working on anti-aging pills.

The 68-year-old leader, who is famed for his poker face resulting from his excessive use of Botox, has revisited the Biocad plant in St Petersburg.

Here he reviewed the development of youth pills that would increase life to 130 years in just 20 or 30 years. 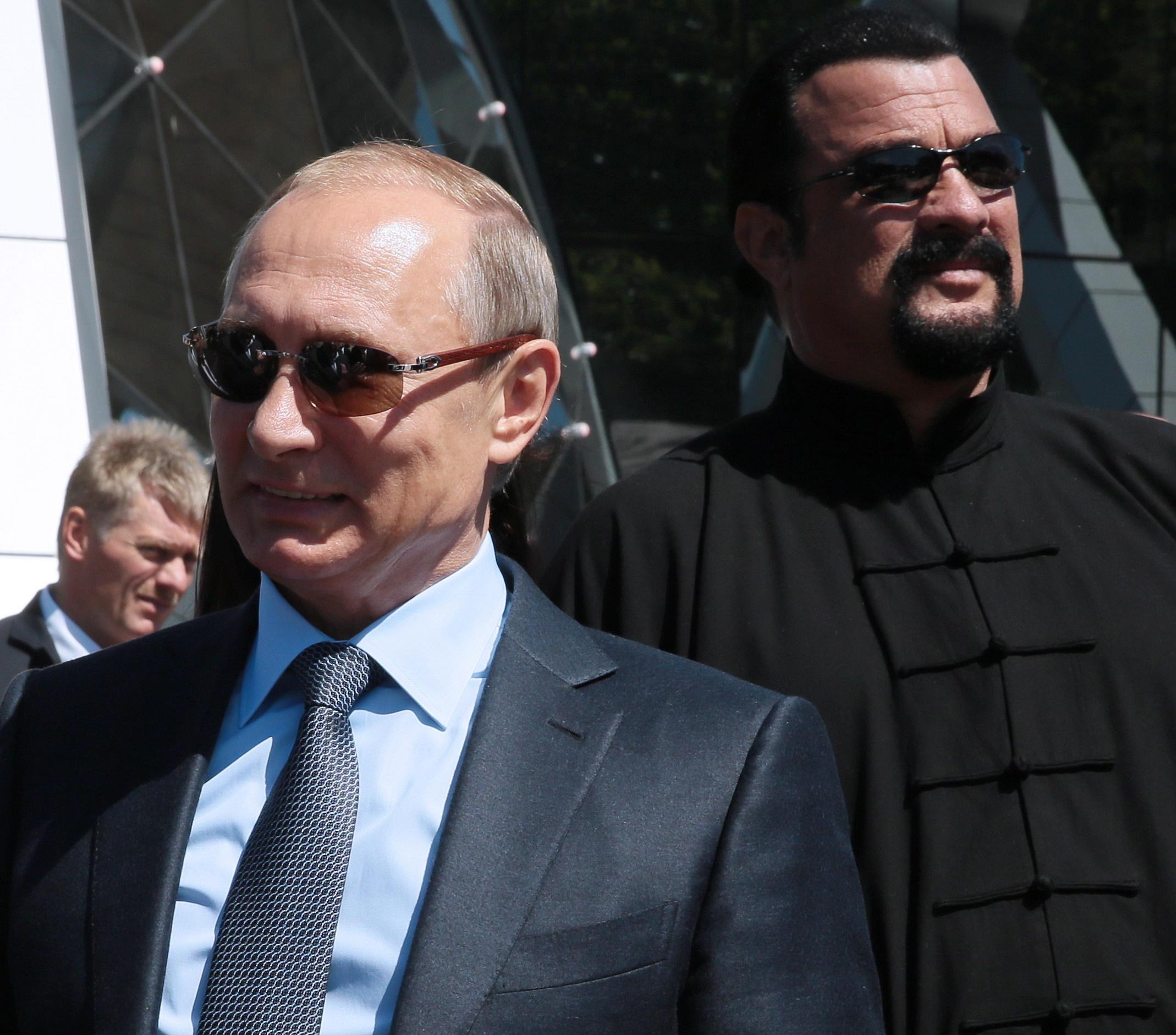 Last year the Russian strongman won a vote that could pave the way for him to rule until the end of life.

This came after Putin’s pal, actor Steven Seagal, pleaded with him to back support of the "Russia 2045" which aims to make Russia the centre of immortality and artificial body research.

In an open letter to the leader, Seagal said: "I am appealing to you, hoping that we may have the opportunity for a mutually beneficial enterprise making the world a better place

"It seems as though now you are placing more emphasis on life expectancy and life extension issues.

"I can see that you are actively working hard on coming up with solutions that lead Russia into the future confidently."

The movement is the project of multi-millionaire media mogul Dmitry Itskov focusing on combining brain emulation and robotics to create forms of cyborgs.

This is a robotic copy of a human body with a brain-computer interface that will carry your head once your first body dies.

Another alternative that is being proposed is a "completely non-biological" body and brain onto which your consciousness can be uploaded.