THE "Rise of the Moors" extremist militia group preaches several unusual beliefs like UFO worship and that slave ships were a myth.

Eleven men who claimed to be part of the group were arrested in Massachusetts over the weekend after a nine-hour standoff with police. 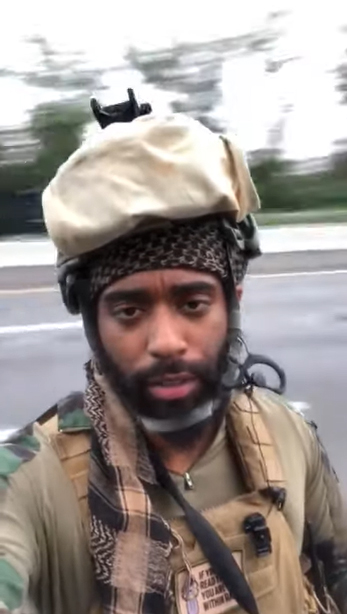 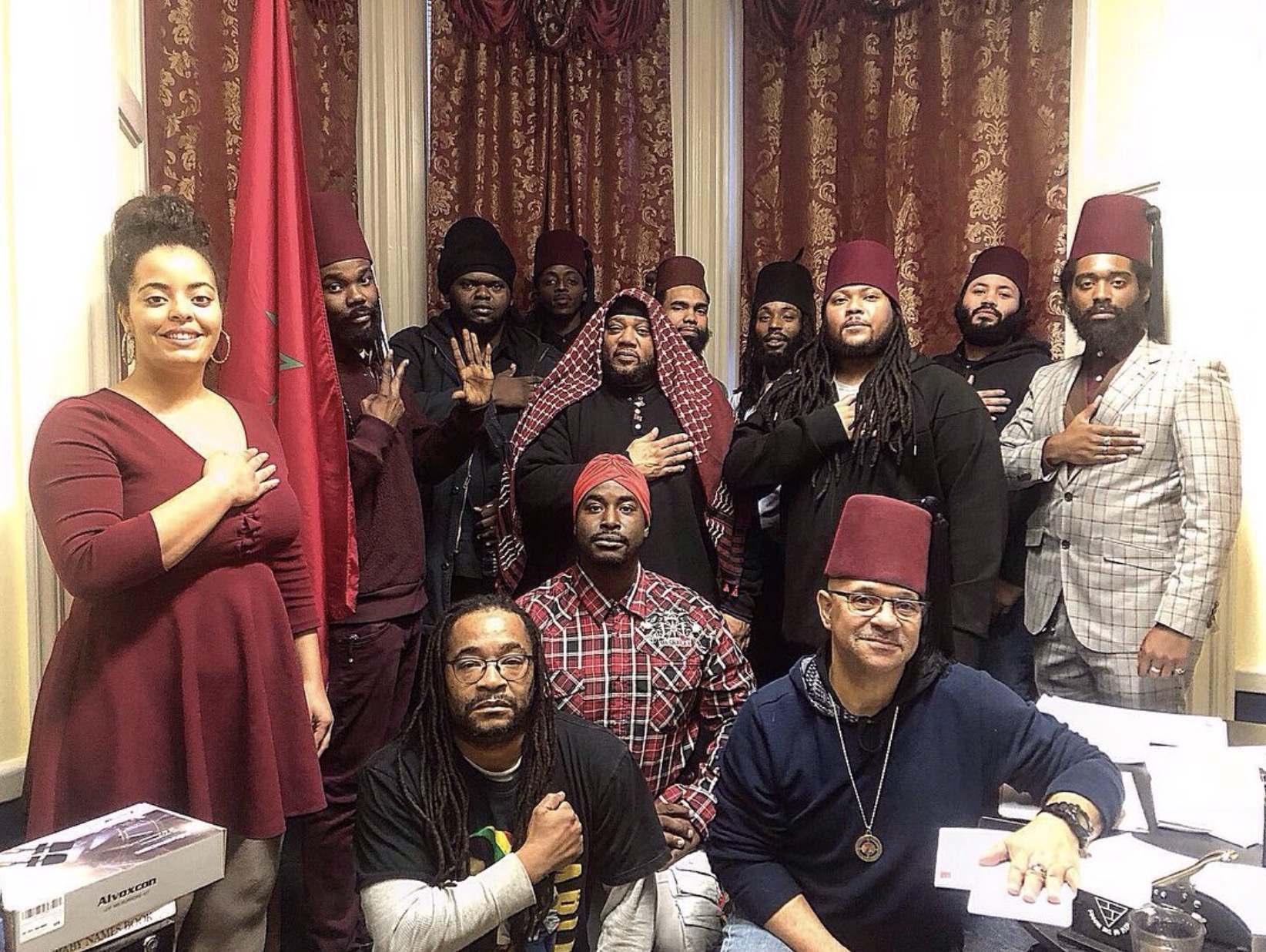 The heavily-armed men were pulled over by State Troopers in the early hours of Saturday morning outside the town of Wakefield and several fled into a wooded area after ignoring police orders to show ID and drop their weapons.

Part of the Rise of the Moors group's ideology is a belief that they do not have to recognize US laws.

The group reportedly identified themselves to police as "a militia" and said they "adhere to Moorish Sovereign Ideology."

The Rise of the Moors group, which has gained popularity in recent years due to social media, bases its beliefs on an apparently made-up treaty between the US and Morocco.

Followers believe that the non-existent treaty from 1787 grants them immunity from following US laws. 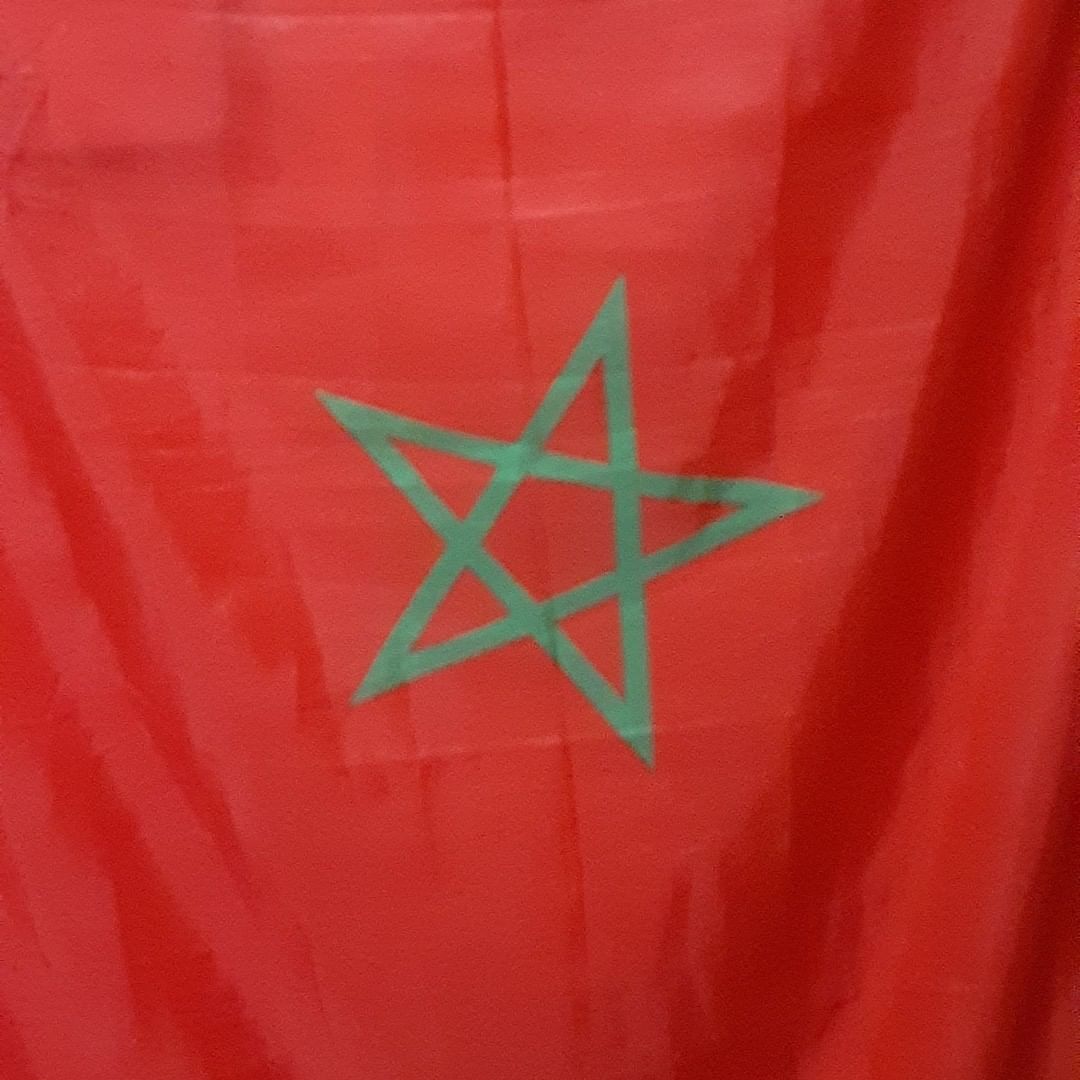 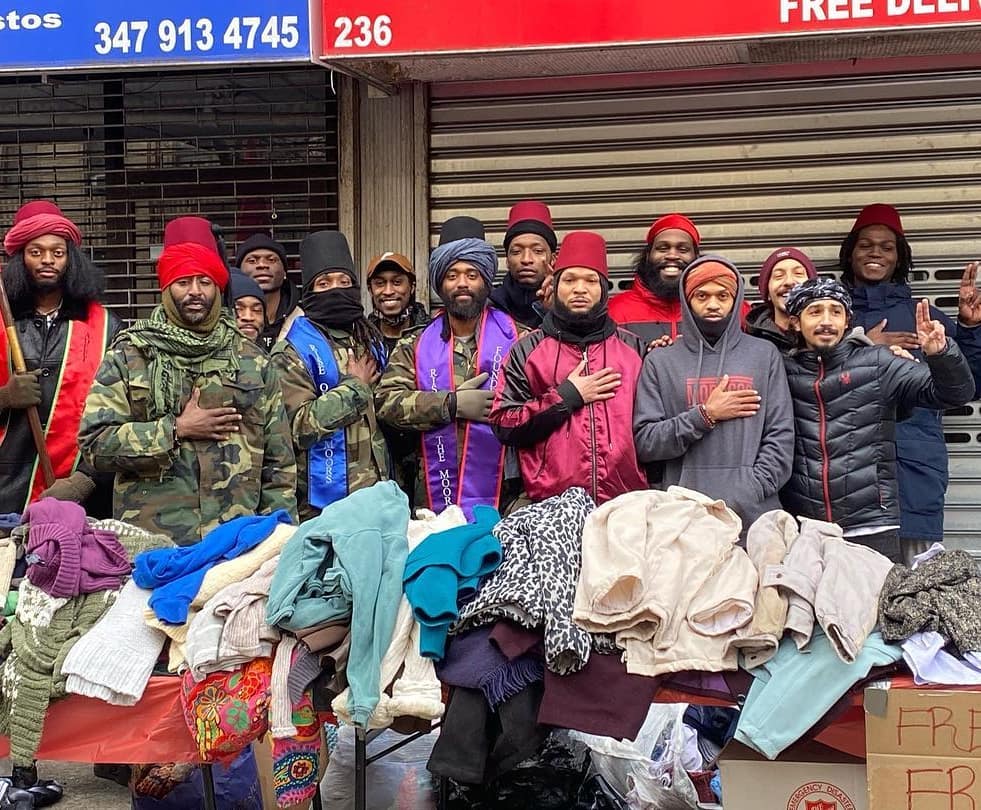 Beliefs are reportedly taken partially from a religious movement, which dates back to 1913, known as the Moorish Science Temple, but the group apparently throws in aspects of other belief systems into theirs as well.

JJ MacNab, a fellow at George Washington University's Program on Extremism, described the group's belief system as a "salad bar" in a Twitter thread after the Massachusetts arrests over the weekend.

Some Moorish Sovereign Citizen groups believe that Black Moors were the first settlers in the United States and that slave ships are a myth that white historians made up to make it seem as if they arrived in the US first.

Some also believe that a UFO will soon descend to earth to collect chosen Moors to return them to their home.

The group's website says that Moors are "the organic and original sovereigns of this land — America." 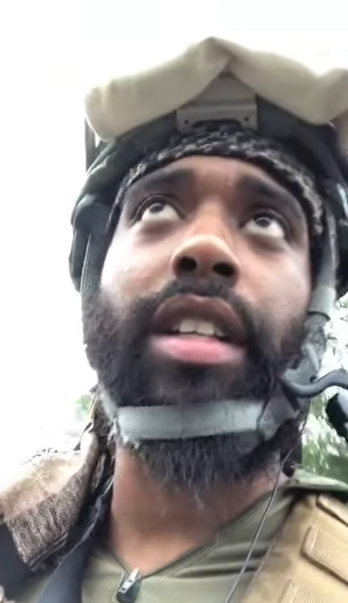 "When we declare our nationality as Moorish Americans we are taking back the position as the aboriginal people of the land, to which the sovereign power is vested in."

The Southern Poverty Law Center adds that Moorish sovereign citizens "espouse an interpretation of sovereign doctrine that African Americans constitute an elite class within American society with special rights and privileges that convey on them a sovereign immunity placing them beyond federal and state authority."

While the Massachusetts Moors situation was underway over the weekend, the groups posted videos to their YouTube channel claiming to be non-violent.

One video showed several men wearing camouflage clothing declaring "we are not anti-government."

In another video, one of the members says, "We're not anti-police, we're not sovereign citizens. We're not black identity extremists.

"The possession of a gun per se, constitutes no offense, so we haven't violated any laws."

Still, police issued a shelter-in-place order for residents in the area nearby while the standoff was underway.