THE unsolved murder of Tupac Shakur has birthed a smorgasbord of wild conspiracy theories in the 25 years since he was gunned down in a drive-by shooting.

The Hit Em Up rapper died in a Las Vegas hospital on September 13, 1996, six days after he was shot while riding in a car along the strip after watching Mike Tyson fight at the MGM Grand. 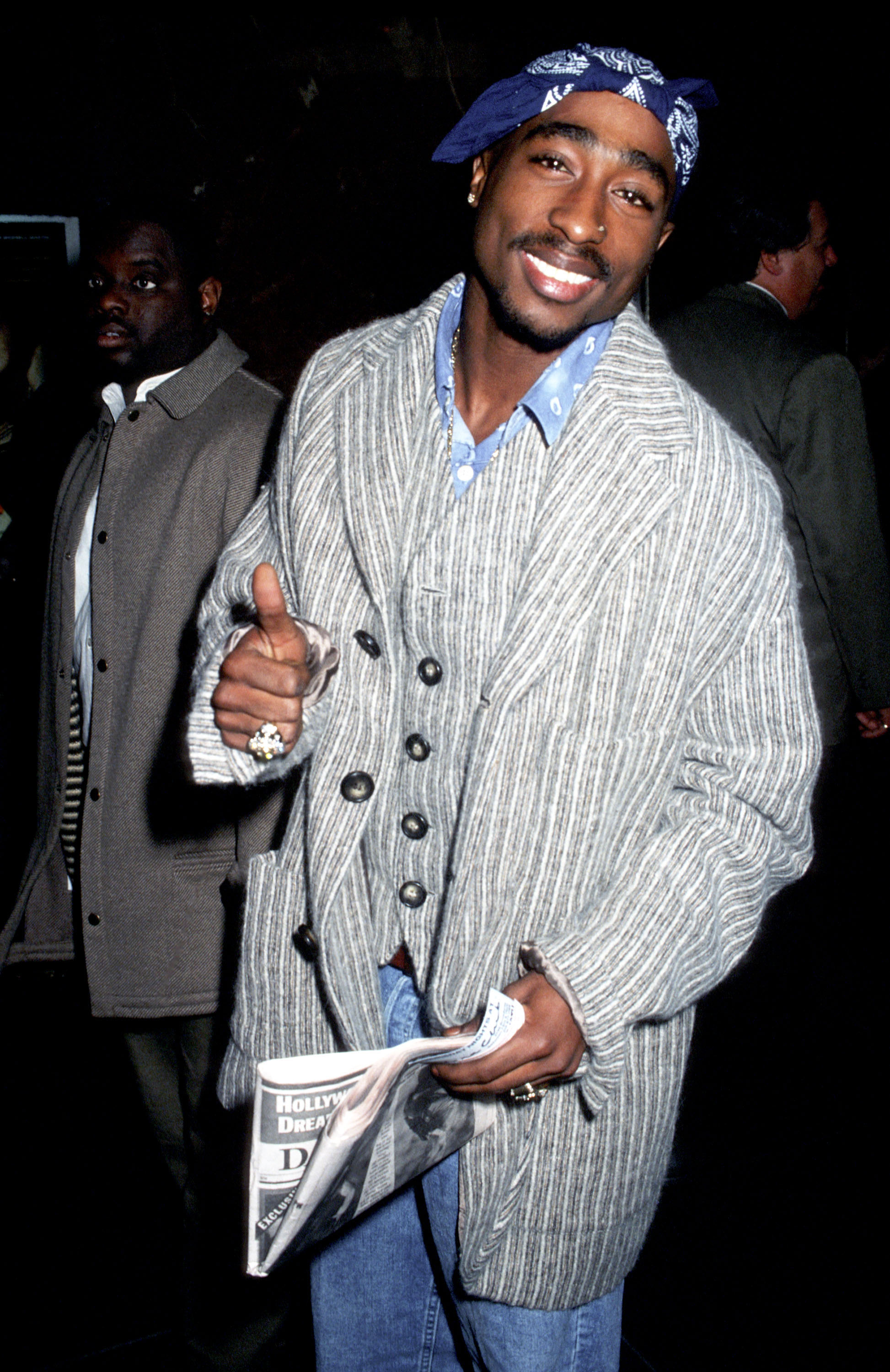 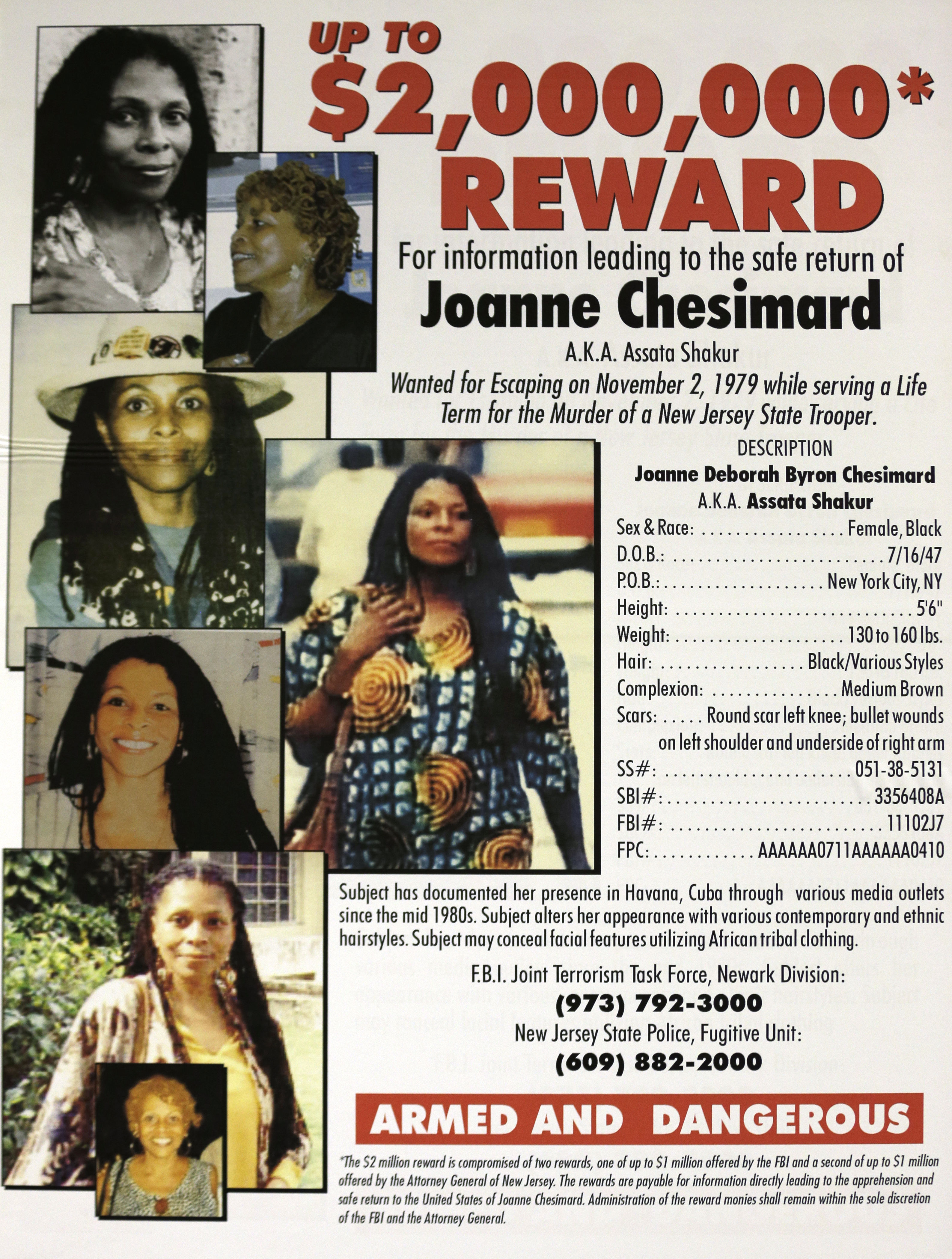 Shakur was hit with four .40 caliber bullets: two in the chest, one in the thigh, one in the arm.

Two hours before the shooting, Shakur got into a scuffle with gang member Orlando Anderson in the lobby of the MGM.

Anderson was one of the main suspects in Shakur's killing before he died in a gang shootout in 1998. No arrests have ever been made.

The lack of closure in the high-profile case has permitted a wealth of wild conspiracy theories to spread, including enduring claims Tupac actually survived the shooting but faked his death.

A former bodyguard, Michael Nice, poured fuel on the theories in 2018 when he sensationally claimed Tupac is still alive and that he helped the rapper flee to Cuba.

He told TMZ: "Why you think nobody been arrested if they said they the one that killed Tupac?

"Because Tupac is not dead. If he was dead, they’d be arresting those dudes for murder.

"You know he’s somewhere smoking a Cuban cigar on an island."

Michael claims he was part of the security team for The Black Panthers political party in the 1990s. He says the group heard about a hit being put out on the Changes singer – and the order went out to get him to a hiding place.

Michael says the rapper was only injured on September 7, 1996, and was rushed out of the country.

He said: "It was me, my brother, the pilot, Tupac as the co-pilot and two Panther guys on the jet. We took off and immediately knew we were safe, we felt good and it was like escaping from prison.

"There were hugs and handshakes when we finally managed to get him to Barbados."

Michael added: "Then my brother helped him get to Cuba from there."

Conspiracy theorists believe Tupac chose to flee to Cuba because it's where his aunt, Assata Shakur, resides.

Assata, the first woman to be included on the FBI's most-wanted list, has been on the run from authorities for nearly four decades after she shot and killed US policeman Werner Foerster in 1973, but later escaped from prison. 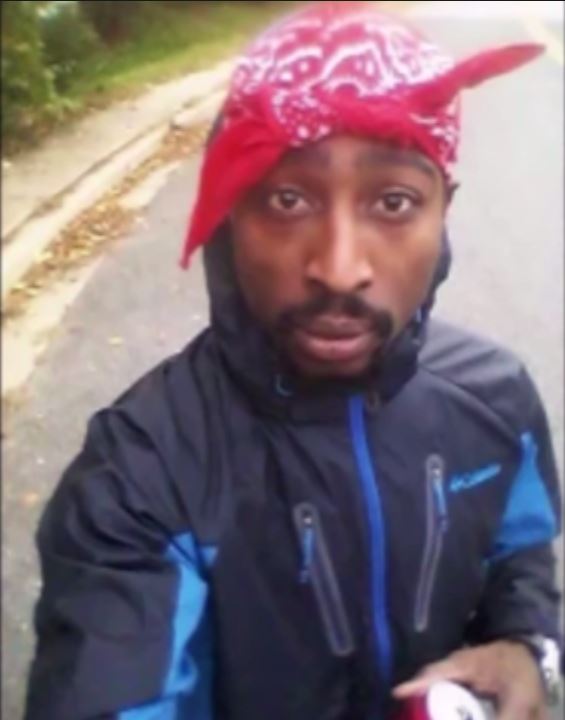 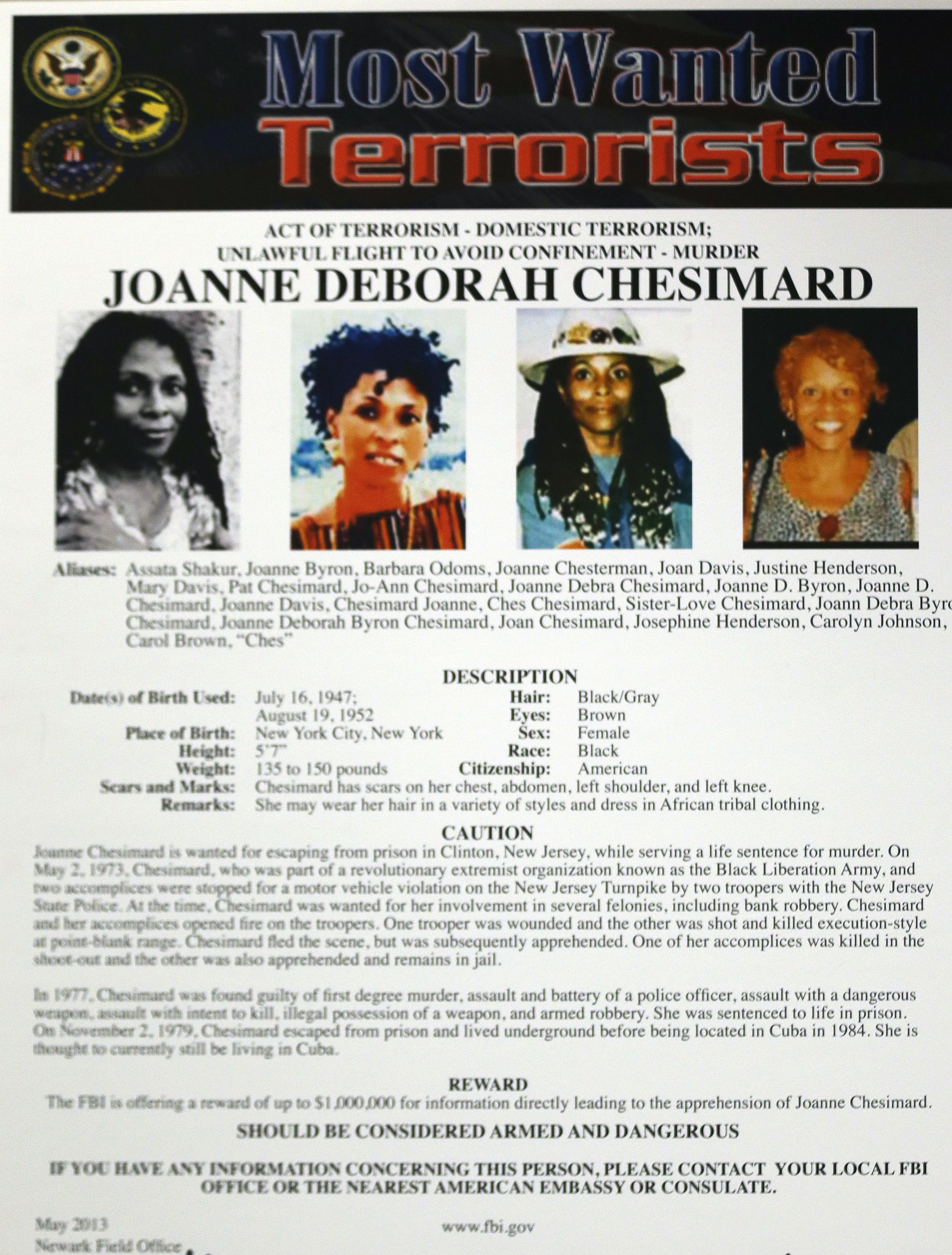 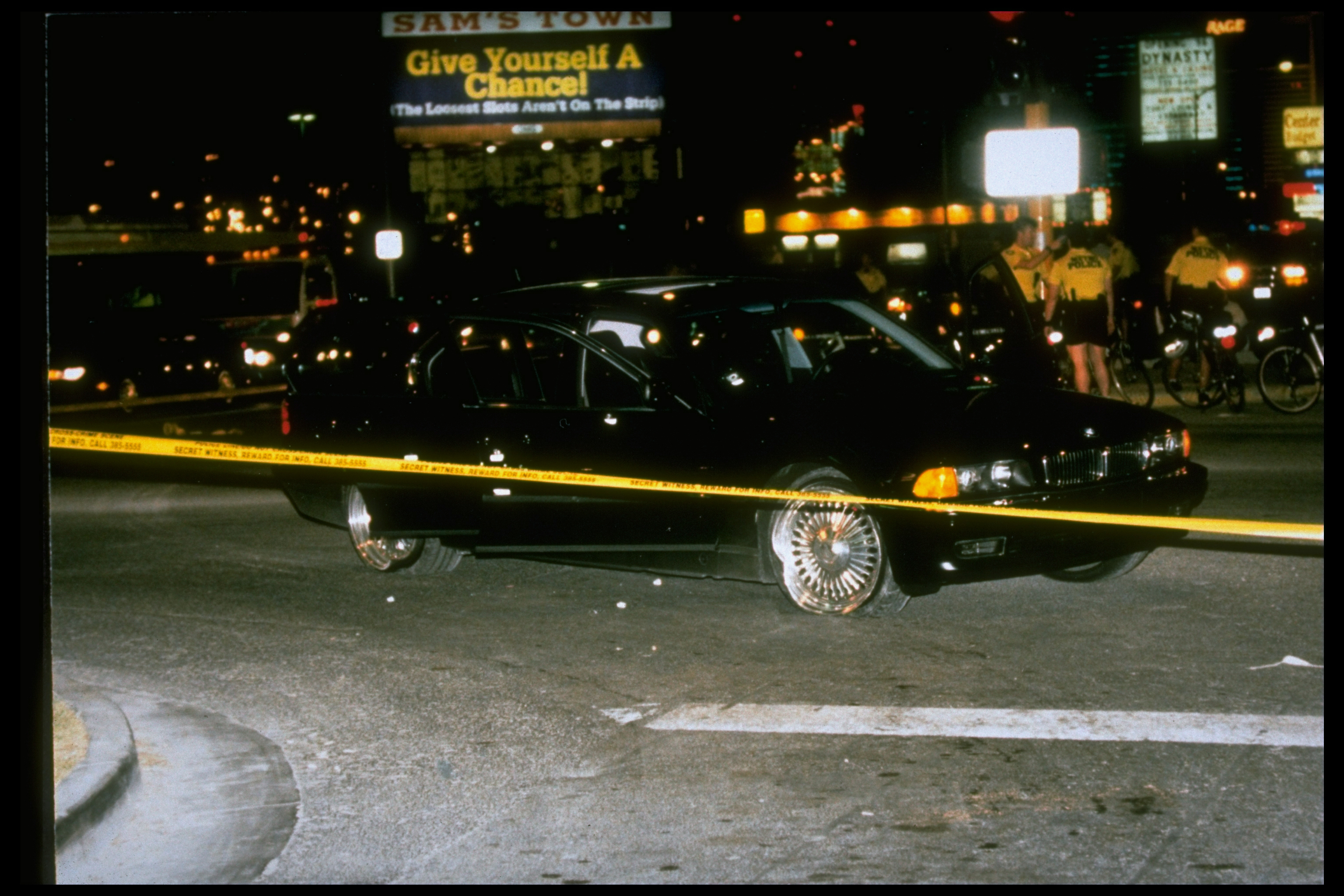 She was a member of the Black Liberation Army and shot Foerster in the head after she was pulled over by the state trooper and his partner for having a broken tail light.

It's believed Assata has been living in Cuba since 1984, where the FBI believes she has links to international terrorist organizations.

She was granted asylum to the country by Fidel Castro.

A number of Cuban locals have, in recent years, claimed to have spotted Tupac on the island.

In a 2018 video shot by CharlieBoyTV, one local said they had seen the rapper "around Old Havana."

Like his aunt, conspiracy theorists claim Tupac was granted refuge by Castro. It's claimed he was secretly smuggled into the country to save his life after he learned that a hit had been taken out against him.

Other far-flung rumours have emerged that Tupac was seen partying on the island with Rihanna, though the supporting photograph appeared to have quite obviously been photoshopped.

Death Row Records founder Suge Knight, who has long been linked to the murder of the Notorious B.I.G and was with Tupac on the night he was shot,said in 2017 the rapper is alive and "somewhere smoking a Cuban cigar."

Tupac has also allegedly been spotted elsewhere in the world, including Sweden, Somalia, and even in the US including in New York City, New Jersey and Boston.

Conspiracy theorists have sought to rationalize their belief Tupac faked his death by pointing to Shakur's admiration for political philosopher Niccolò Machiavelli.

Tupac was a known admirer of Machiavelli's treatise The Art of War, which some have misconstrued as advocating for faking one’s death in order to manipulate an enemy.

Machiavelli, however, actually wrote: "Sometimes it has been of great moment while the fight is going on, to disseminate words that pronounce the enemies' captain to be dead, or to have been conquered by another part of the army. Many times this has given victory to him who used it."

Still, believers of the conspiracy also point to Tupac's adoption of the stage name Makaveli after his release from prison in 1995, and the inclusion of the phrase "Exit 2Pac, Enter Makaveli" in the album sleeve for The Don Killuminati: The 7 Day Theory – an album released two months after his death.

Tupac was infamously gunned down on September 7, 1996, while driving through Las Vegas. He died in hospital six days later.

Numerous people – including fellow rapper Notorious BIG – were implicated in his death.

But the identity of the chart-topper’s killer has remained a mystery now for 25 years and no charges have ever been brought. 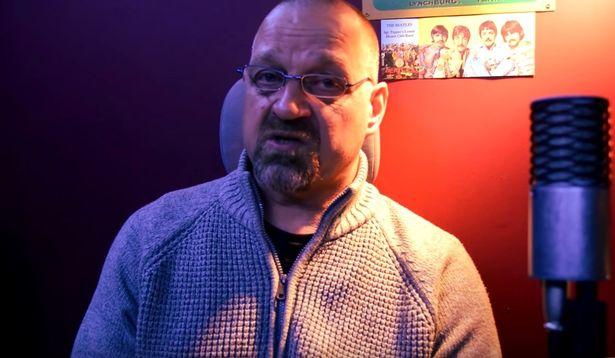 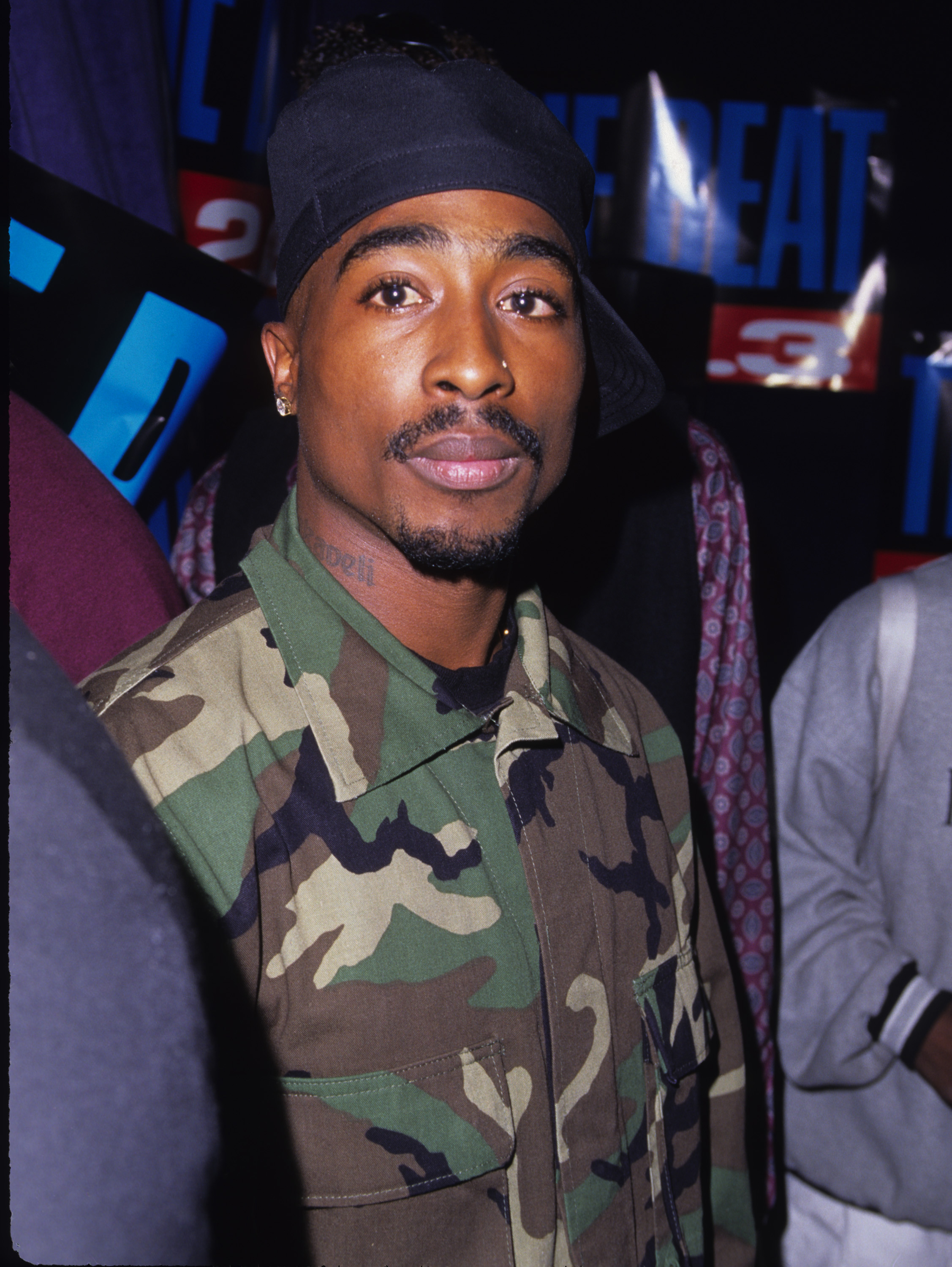