CASES of Covid-19 are dropping across the country but experts have warned Brits to "remain vigilant" against the virus.

Infection rates are still high in some areas and the interactive map below reveals how bad the spread is in your local area.

The areas of the map shaded in dark purple are where infections are most prevalent.

In contrast the areas in lighter shades are where infection levels are lowest.

The data is provided by Public Health England (PHE) and shows that areas that have the highest infection rates include Rutland in the East Midlands with 405.7 cases per 100,000 people.

Areas with low infection rates include Torridge in North Devon, West Devon and Ceredigion in Wales.

Looking at cases on a region level and data shows that over the last seven days, the North West has recorded the most coronavirus cases with 15,238. 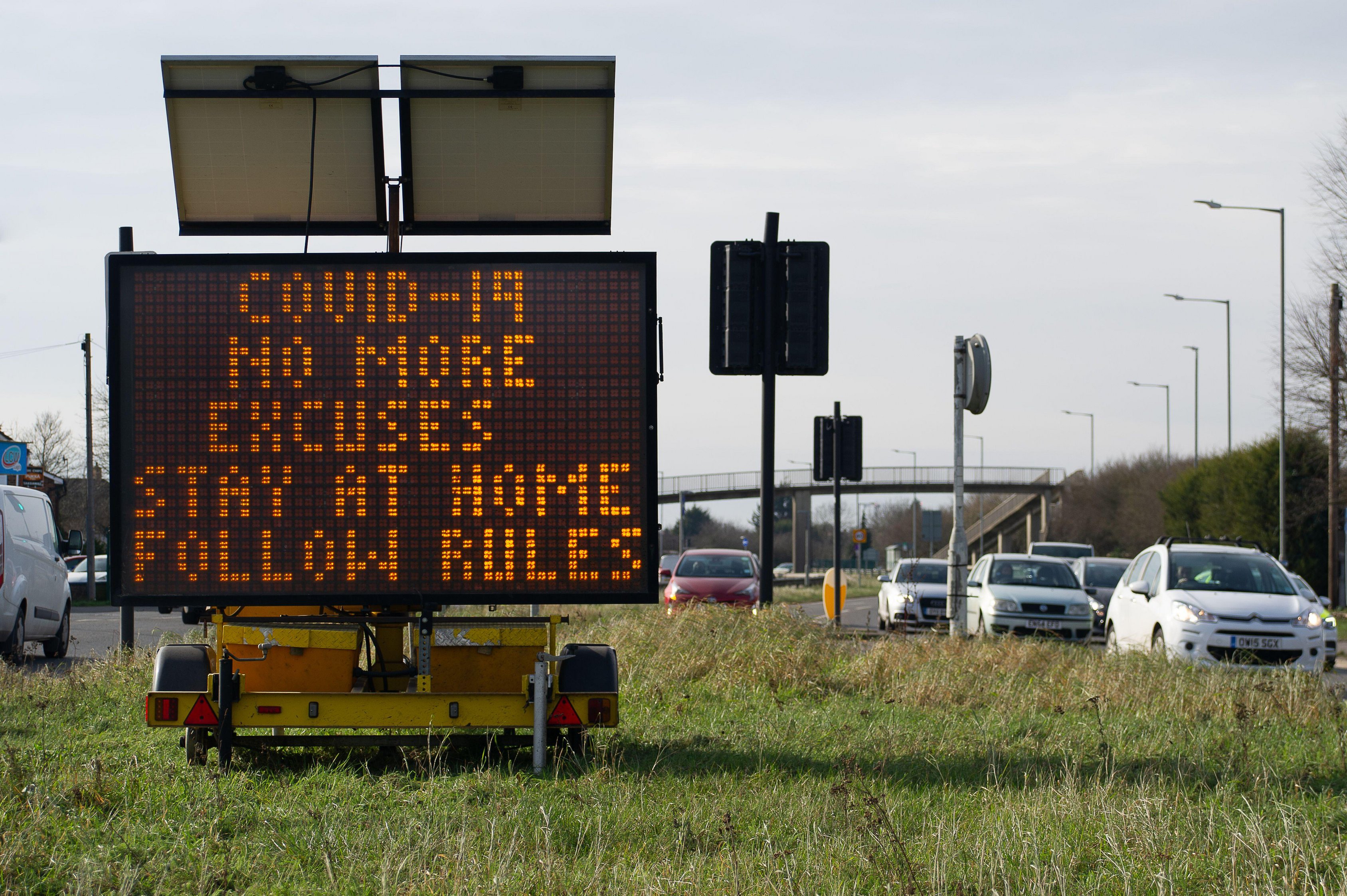 The North West is followed by London where 13,548 cases have been detected.

Covid-19 has taken over 100,000 lives in the UK and experts have claimed that people need to keep up their guard in order to stop the virus from spreading.

The chief executive of NHS Providers, Chris Hopson highlighted that new mutations now in circulation could cause further issues.

"We must also be very careful about relaxing those rules prematurely.

"This will prevent unnecessary deaths, reduce patient harm, and help ensure the NHS can care for all patients, Covid and non-Covid alike."

Mr Hopson was commenting on infections levels after it was revealed that the UK had hit its jab of vaccinating over 15 million people. 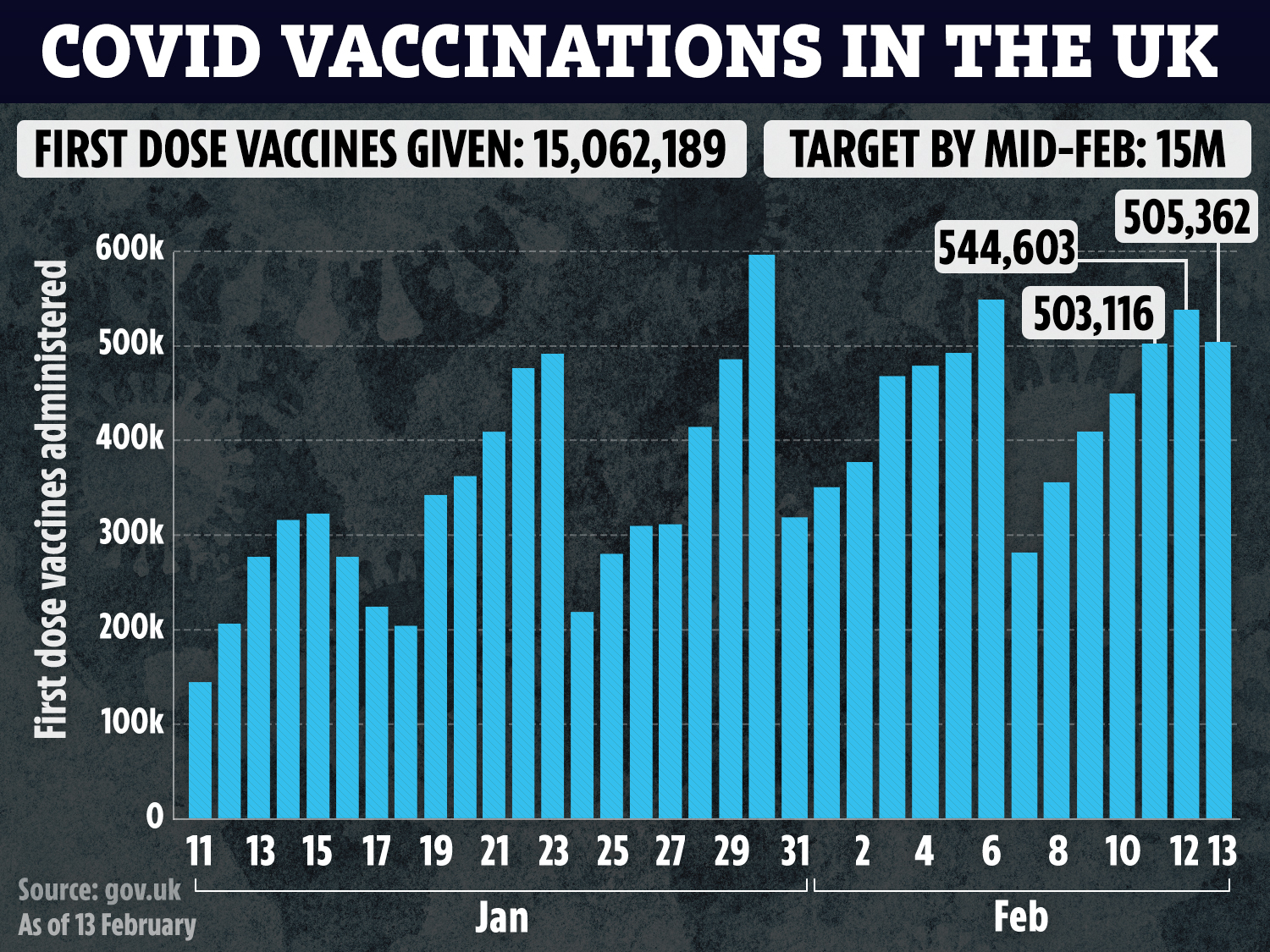 Over 15 million Brits have now received a first dose of either the Oxford/AstraZeneca jab or the Pfizer/BioNTech offering, with close to half a million having received a second dose.

Data this week will show if the jabs blitz has slashed transmission rates.

He said the data continues to look “quite good” and that the PM could even partially lift lockdown in some regions before March 8.

Boris Johnson is set to give a press conference this evening at Downing Street and is set to reveal his roadmap out of lockdown next week after reviewing data on how vaccinations are impacting Covid cases and deaths in the coming days.

It was revealed today that the PM is expected to bring back the Rule of Six outdoors for spring under plans to unlock the nation.

Yesterday, an upbeat Mr Johnson said falling Covid rates are paving the way for the nation to get back to normal.

He told CBS News: “Thanks to the efforts of the British people, the lockdown, plus possibly the effect of the vaccine, we’re going to see the rates coming down more sharply.

“They’re falling at the moment. We want to be in a position where we can begin to open up.”

And in a video, the PM also said the UK’s vaccination programme had reached “a significant moment”.