A TUBE strike is set to cause commuting chaos in central London from tomorrow as union bosses insist the 24 hour action will take place.

Thousands of workers could find themselves stranded as “no service” is expected on five lines from 4.30am tomorrow. 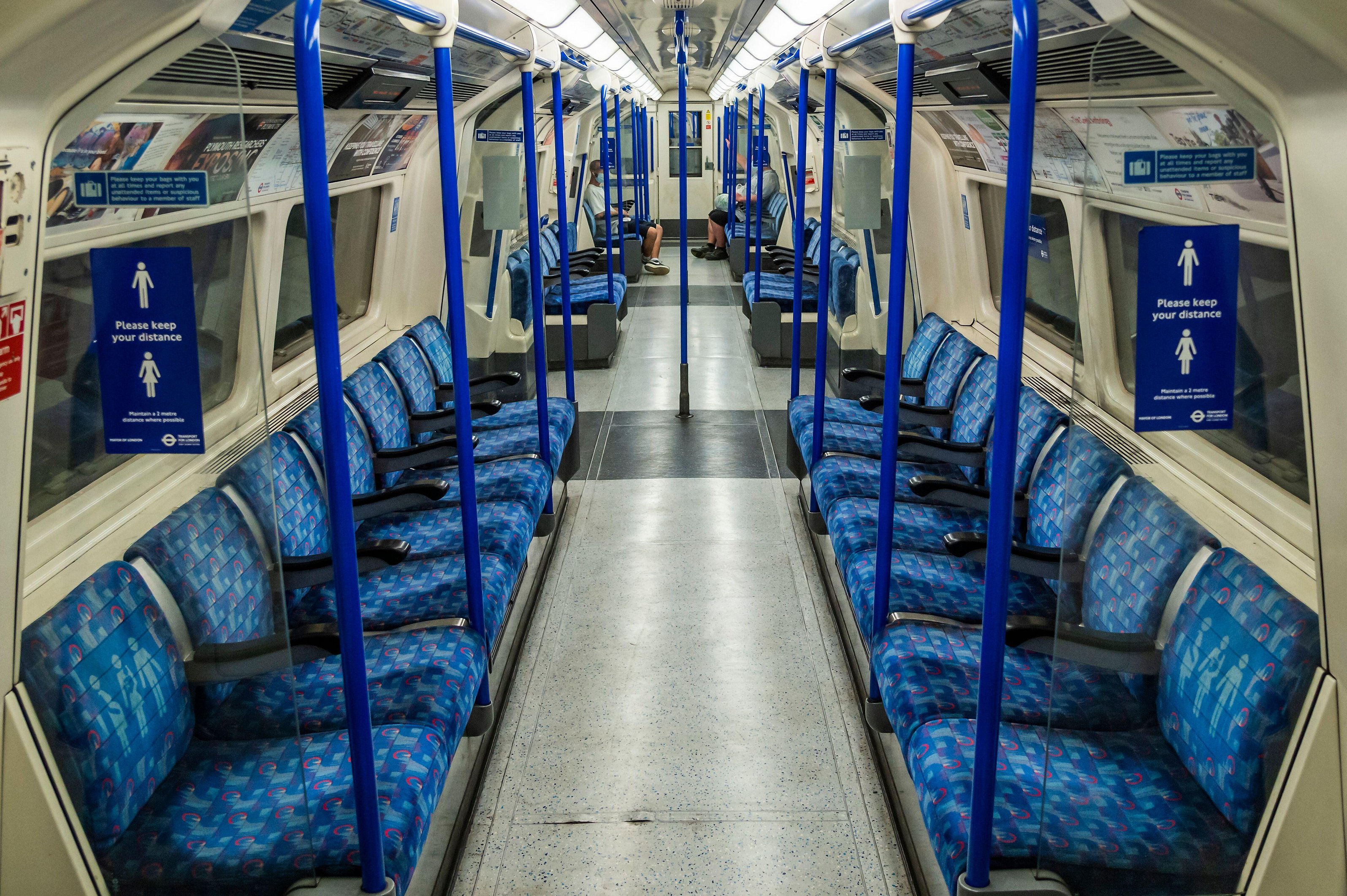 Is there a Tube strike?

Beginning Friday November 26, the Victoria, Central, Northern, Jubilee and Piccadilly line are all going to be affected with RMT drivers being told not to clock in for their shifts.

TfL have confirmed the strike would result in “little or no service in places”, with the Waterloo and City line – which uses Central line drivers – also likely to be hit.

Why is there a strike?

The ongoing dispute is over the night shifts that drivers will be required to work to enable the restart of the Night Tube.

Since the start of the pandemic it has been suspended, but was due to resume overnight on Saturday for the first time.

The Night Tube was ditched in March 2020 so more trains could run during the day to increase social distancing but following the murder of Sarah Everard, thousands signed a petition to bring in back amid concerns of women's safety.

The RMT claim that the workloads being forced on Tube drivers would wreck their work-life balance by “bulldozing through additional night and weekend working”.

But TfL say that the changes have been agreed by other unions and would bean that drivers have to work four night shifts per year.

It also means that the restart of the Night Tube on the Victoria and Central line would be delayed as drivers have been ordered to not work between 8.30pm on Saturday until 4.30am on Sunday.

TfL hope that the Night Tube will still be able to run but have admitted there are likely to be fewer trains than they hoped.

Are there any other future Tube strikes I need to worry about?

Further action has been planned each weekend in the run-up to Christmas on the Central and Victoria lines.

There will also be another five-line 24-hour shutdown on the final Saturday before Christmas.

TfL have called for RMT to call off the strike and enter talks about the staffing requirements of the Night Tube.