Asif Salam, a solicitor from Salam Immigration, says there is a chance her newborn baby boy – who is half British –  will open a backdoor into the UK. 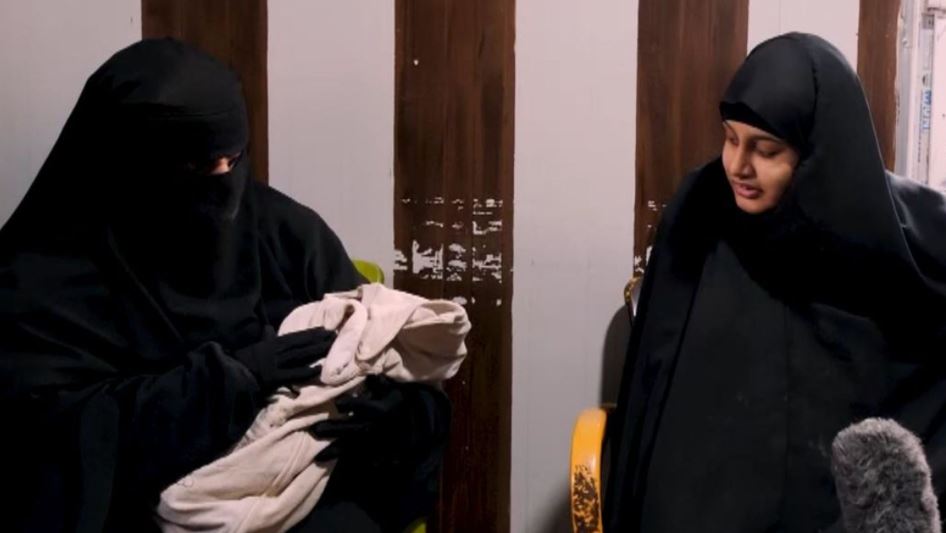 He told the Mirror:  "The baby is British, so maintains his nationality.

"The child cannot possibly live without his mother, it’s not in his best interest for the child to be in the UK without the mother.

"So because of the child, the mother could by default get back her nationality or get a limited leave to remain – to be able to live with her child in the UK."

Mr Salam also said Begum could also be given more time than the usual 28 days to appeal.

Yesterday the Home Office sent a letter to the teenager's family breaking the news that she is to lose her British citizenship.

The letter – obatined by ITV News  – went on to urge the Begum family to make their daughter aware of the decision while adding she had the right to appeal.

The schoolgirl's family have said they are “disappointed” by the Home Office's decision, said their lawyer Tasnime Akunjee.

"We are considering all legal avenues to challenge this decision," he tweeted.

Begum's dual nationality – as both her parents are of Bangladeshi – reportedly cleared the way for today's decision.

However, Mr Akunjee, told The Independent the 19-year-old is a sole British national and had "never had a Bangladeshi passport".

The Home Office has declined to comment on Mr Akunjee's allegations but said: "We do not make people stateless."

The former Brit schoolgirl fled from her home in Bethnal Green, East London, as a 15-year-old to join Islamic State in 2015.

She has this week pleaded to be allowed to return home after giving birth to a baby boy.

Ms Begum said in a BBC interview: "I actually do support some British values and I am willing to go back to the UK and settle back again and rehabilitate and that stuff."

She added: "The poster girl thing was not my choice."

However she also said the murder of 22 music  fans in the Manchester Arena suicide bombing was “fair justification” for air raids on IS in Syria.

Showing no remorse, the 19-year-old dismissed the atrocity at the 2017 Ariana Grande ­concert as “retaliation.”

She left London in February 2015 with two school friends to follow another classmate to Syria.

She said one friend, Kadiza Sultana, had died in an airstrike but the other Bethnal Green girls, Amira Abase and Sharmeena Begum, had stayed with ISIS in Baghuz.

She said she feared she will never see her husband, the Dutch jihadist Yago Riedijk again, whom she still loved “very much”.

Riedijk, 26, a convert to Islam who grew up in a middle-class family home in Arnhem, is suspected by police of being involved in a terrorist plot in the Netherlands.

He was convicted in his absence last year of membership of a terrorist group. 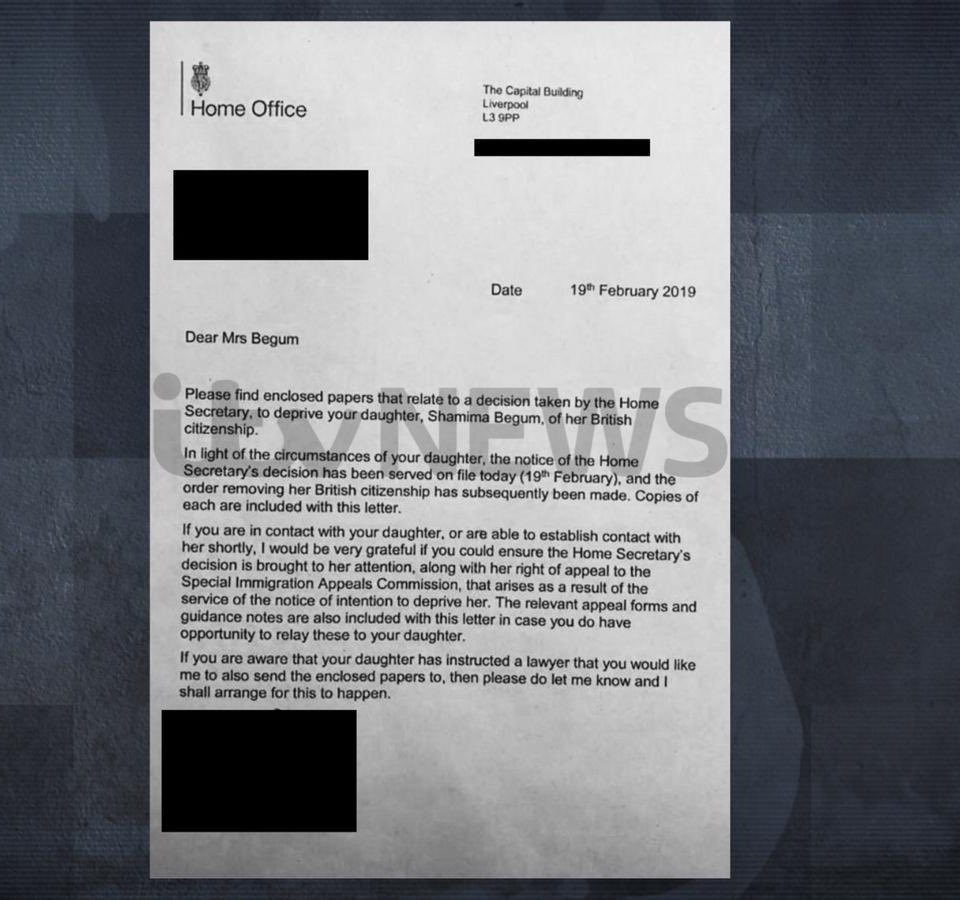 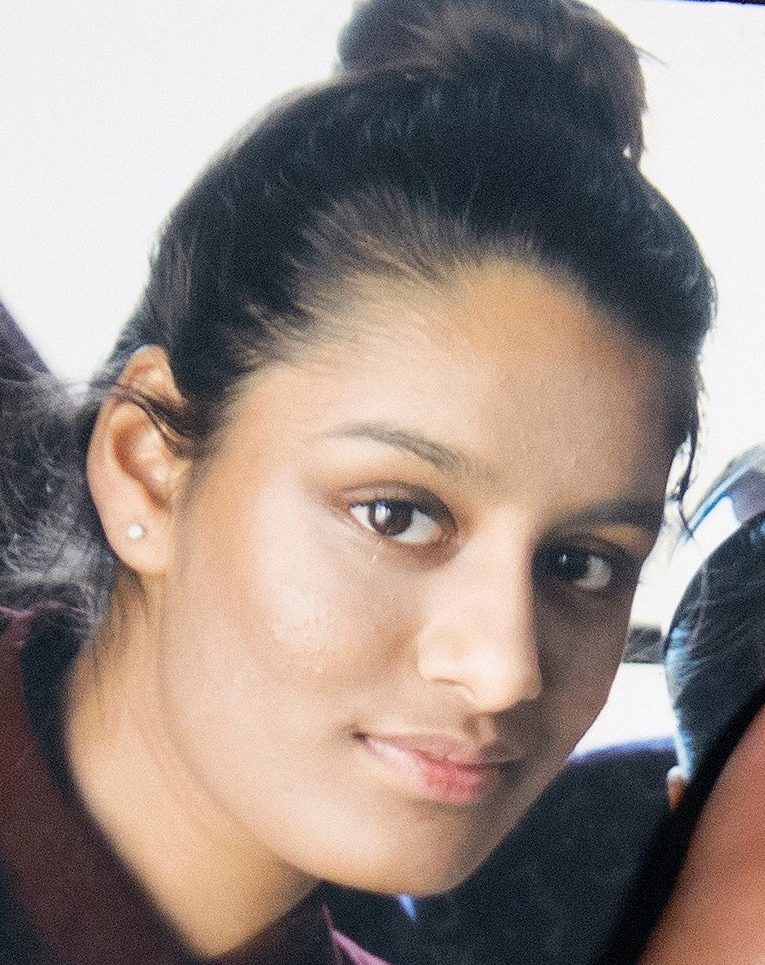 More than 1,200 NYCHA residents have died from coronavirus: stats