ISIS today claimed responsibility for the stabbing attack in London saying it was carried out by one of its "soldiers" answering calls for revenge attacks on the West.

A chilling statement released by the notorious terror organisation's propaganda network Amaq claimed that "knife obsessed" Sudesh Amman was acting on its orders. 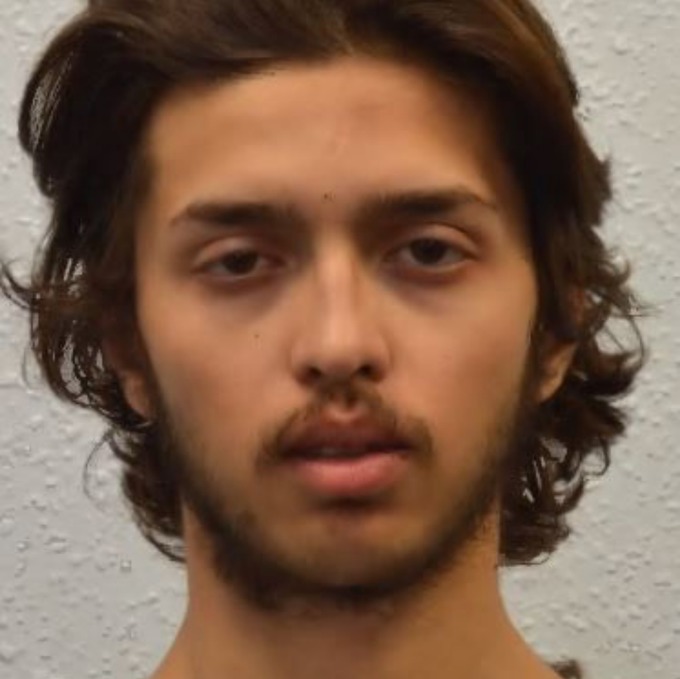 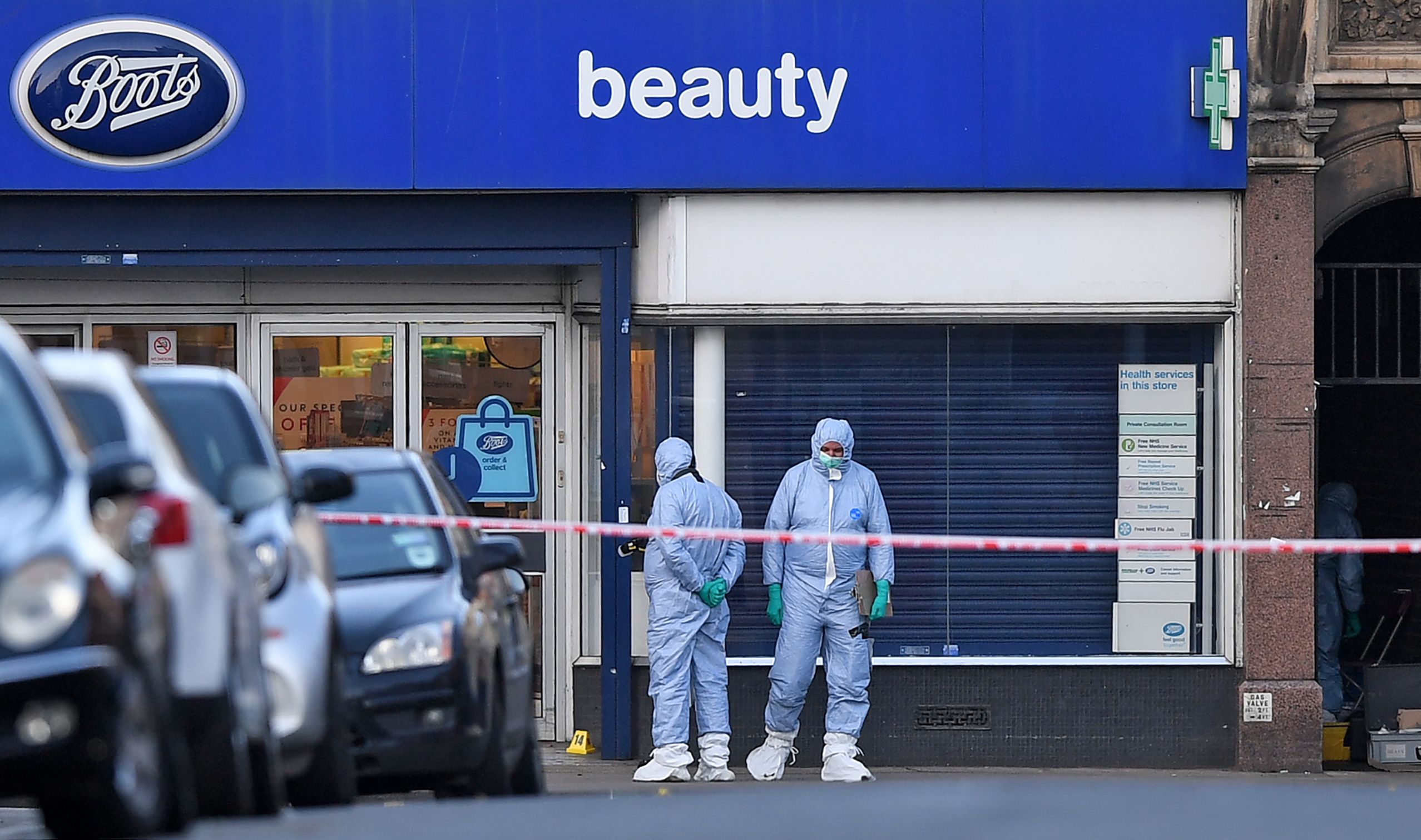 It said he was responding to bloody calls for attacks on citizens of countries involved in bombing its jihadis in Syria and Iraq.

The ISIS statement read: "The operation was carried out by one of the #Daesh fighters in response to our calls to target citizens of countries belonging to the (international) coalition."

However, the statement contained no new details of the attack or the perpetrator, meaning it may have been based on media reports rather than any actual communication with Amman.

Earlier it was revealed the 20-year-old was being monitored by counter-terror cops before the  jihadi went on a rampage on Streatham High Road at 2pm yesterday.

The crazed knifeman attacked an innocent man and woman before he was shot dead by armed police just one mile away from the bail hostel where he was staying.

Boris Johnson was furious last night and demanded to know why he was released from jail and has vowed to crack down on sick terror offenders.

Amman, from Harrow, North London, was sentenced to more than three years in jail for committing terror offences but let out on automatic release after serving half his sentence just a week ago – despite concerns he still held extremist views.

Isis has a notorious history of linking itself to bloody attacks carried out around the world without every supplying any real evidence.

In December, it also claimed responsibility for the London Bridge attack saying the terrorist was one of its fighters.

Usman Khan stabbed two people to death while wearing a fake suicide jacket on a horrifying rampage in central London.

The terror group also vowed revenge on the West following the death of its leader Abu Bakr al-Baghdadi.

In a chilling message warlords warned not to "rejoice in the killing" of its former leader before adding future attacks will not be limited to the Middle East.

The speech threatens: "America, don't you realise that the Islamic State is now at the forefront of Europe and West Africa? It is extended from the East to the West."

Declaring an emergency won’t get Trump the wall he wants