AN ISIS-linked terror group hacked at least 30 people to death in a massacre in the Democratic Republic of Congo, UN sources said on Monday.

Jihadists from the Allied Democratic Forces (ADF) are suspected of having carried out the horrific attack on Saturday in the northeastern province of Ituri. 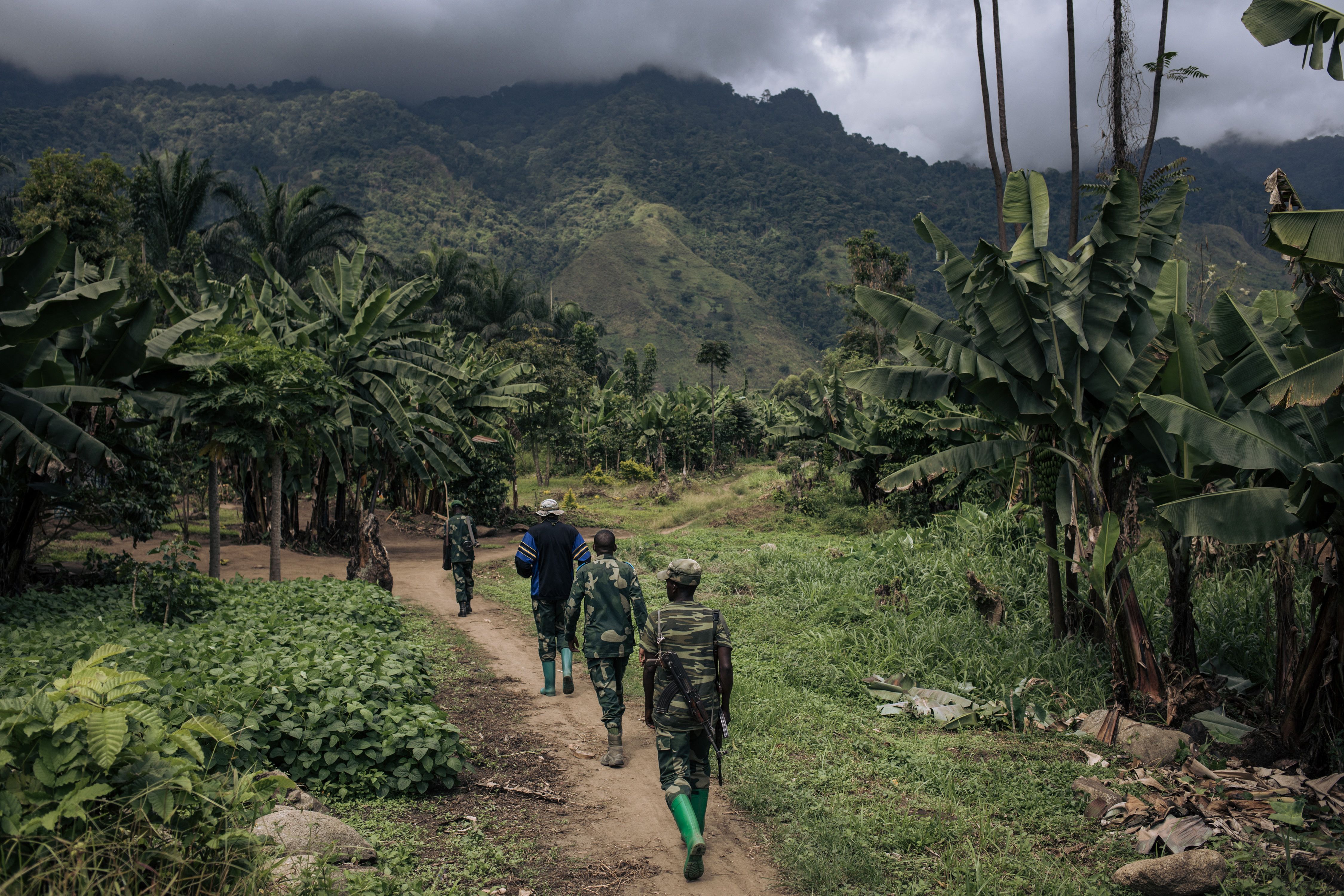 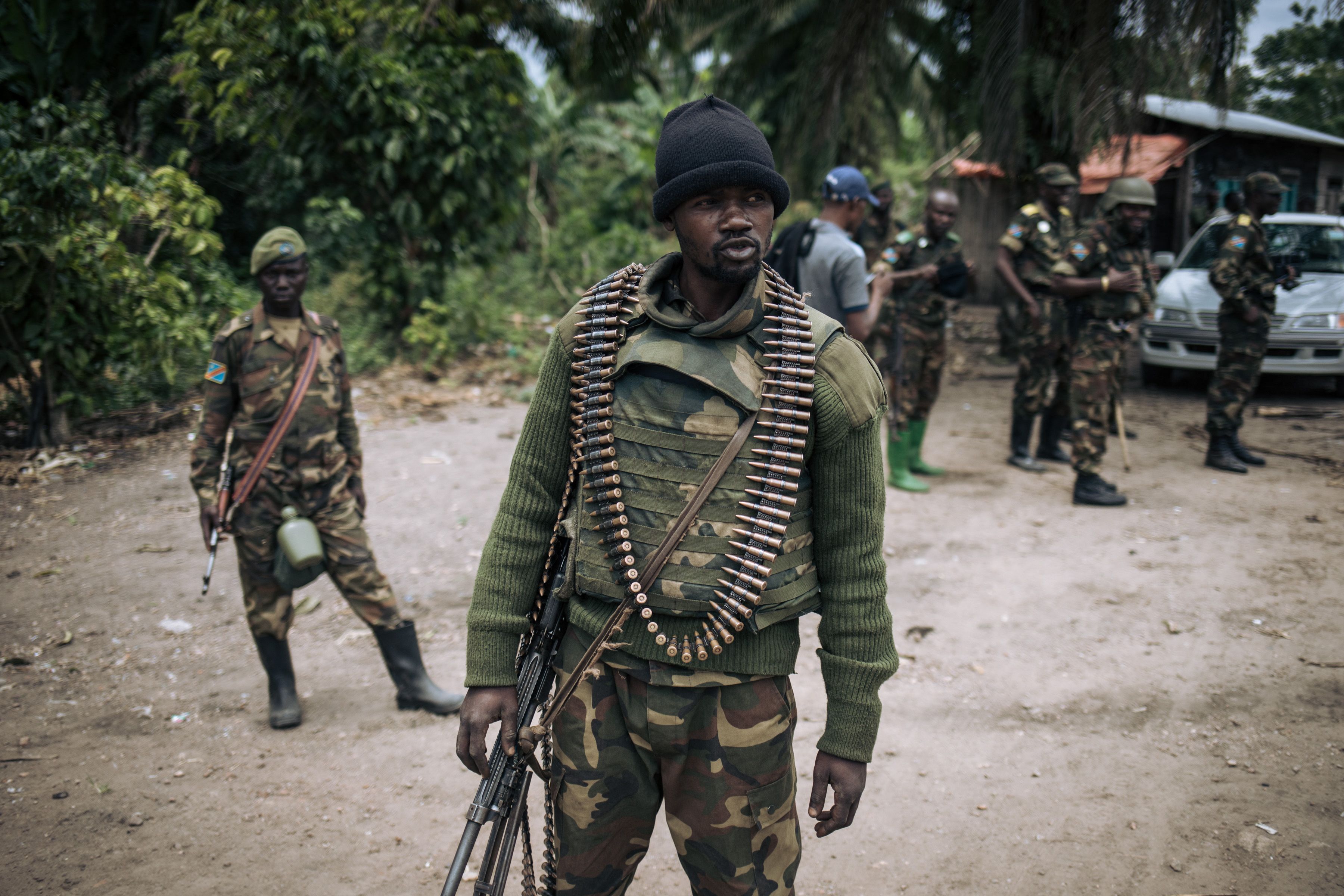 Dieudonne Malangayi, acting chairman of the chiefdom of Walese Vonkutu, initially said that 14 people were attacked but on Monday more bodies were tragically discovered.

“The civilians who went to look for the bodies of the victims found 16 others in the bush, which makes 30 civilians massacred,” said Malangayi.

A UN source confirmed that at least 30 victims were found following the massacre in the mineral-rich area.

One local, who helped look for bodies, said that the victims were murdered with machetes or were shot.

Augustin Muhindo Musavuli, a village elder who was involved in the search, said he had seen some people disembowelled and others with their throats slit.

"We went into the bush with young people, accompanied by soldiers," he said.

"We transported the bodies on motorbikes… Lots of people died."

The ADF, deemed by the United States as a terrorist group, is considered one of the deadliest armed groups in the country.

In May Congolese authorities began a crackdown against the group, which has been accused of killing thousands of civilians since 2013.

"A state of siege" began in early May which saw members of the country's security force embracing more power over civilians.

Activists have called for an end to the siege arguing that "the rights of citizens are increasingly trampled on”.

The UN has claimed that 647 people have been murdered in the region since May 2020.

Last month, more than 200 people were killed by al-Qaeda and ISIS in Africa.

The Islamist terror groups are gaining more and more strength gradually in Africa.

According to The Times, the death toll from the worsening insurgency linked to ISIS and al-Qaeda has rocketed to more than 700 since the start of the year – and displaced some seven million people in the Sahel region.

Ashok Swain, professor of peace and conflict research at Sweden's Uppsala University, told The Sun Online: "The Taliban victory in Afghanistan has given new momentum to the Islamist terror groups worldwide – including al-Qaeda and ISIS.

"The Islamist terror groups are gaining more and more strength gradually in Africa.

"War is coming to an end in Afghanistan and Syria, so there will be a shift of the focus of the Islamist terror groups.

"The climate crisis and democratic decline in Africa have made the situation much worse."

'MOST AFFECTED BY TERRORISM'

In April, dozens of innocent people, including foreign oil workers, were ruthlessly killed when ISIS terrorists went on the rampage in the key industrial town of Palma, in Mozambique.

The UN said "the absence of significant counter-terrorist measures" in the country have transformed the ISIS affiliate in central Africa into a "major threat".

Africa is now "the region most affected by terrorism" and has the "largest numbers of casualties".

"In the Sahel, these groups have overwhelmed the region’s armies and fed on challenging geography and weak and often corrupt governance."

Chad has problems with jihadist violence in the Lake Chad region that borders Niger, Nigeria and Cameroon, while Somalia and Mozambique are also battling Islamist extremists. 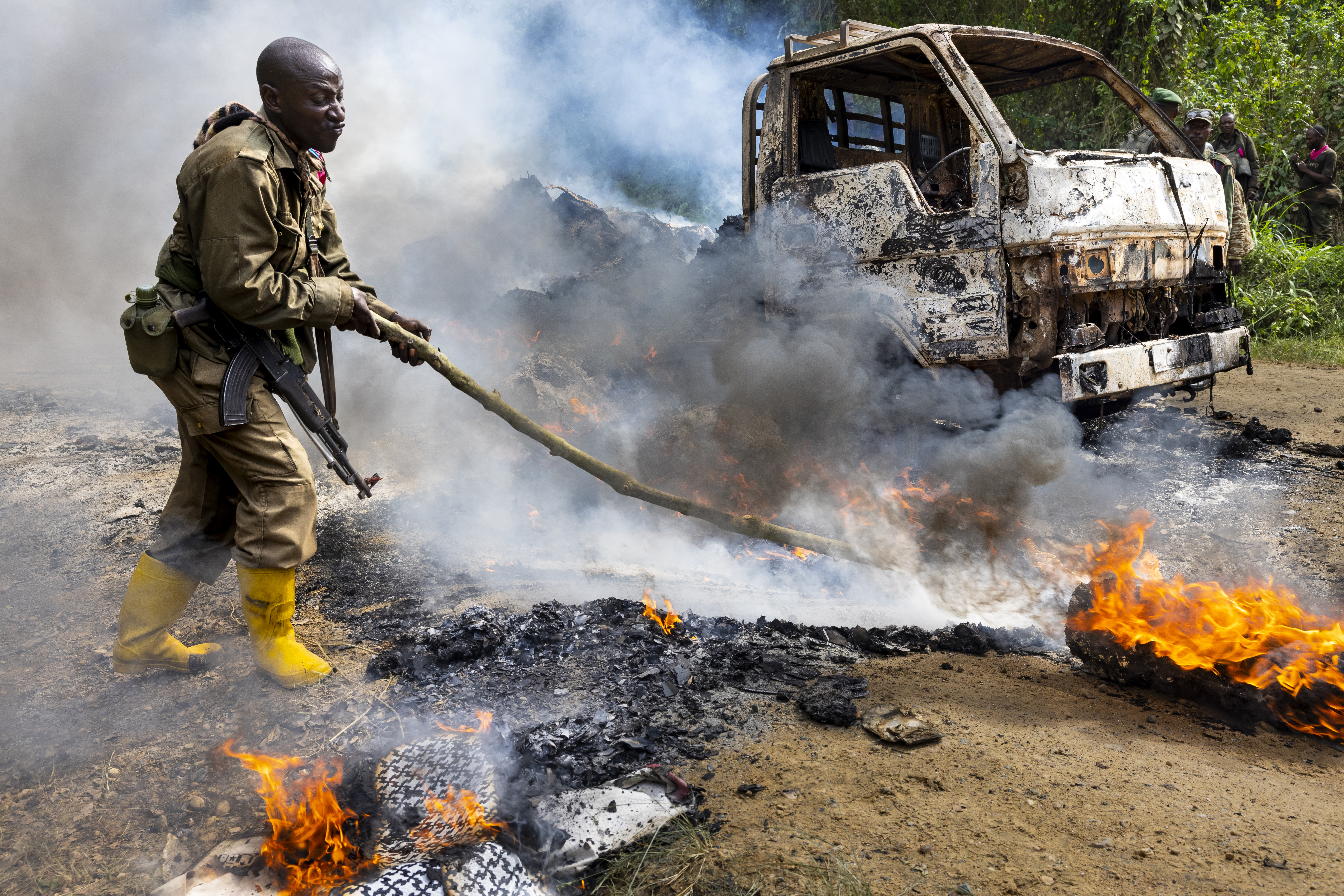