She is the owner of a sustainability company which prides itself on helping others become carbon neutral.

So you might hope that The Apprentice candidate Francesca Kennedy Wallbank has planted enough trees to offset the huge carbon footprint accrued from her jet-setting adventures. 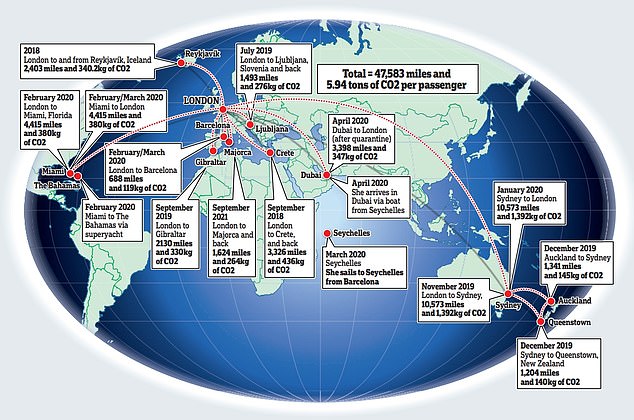 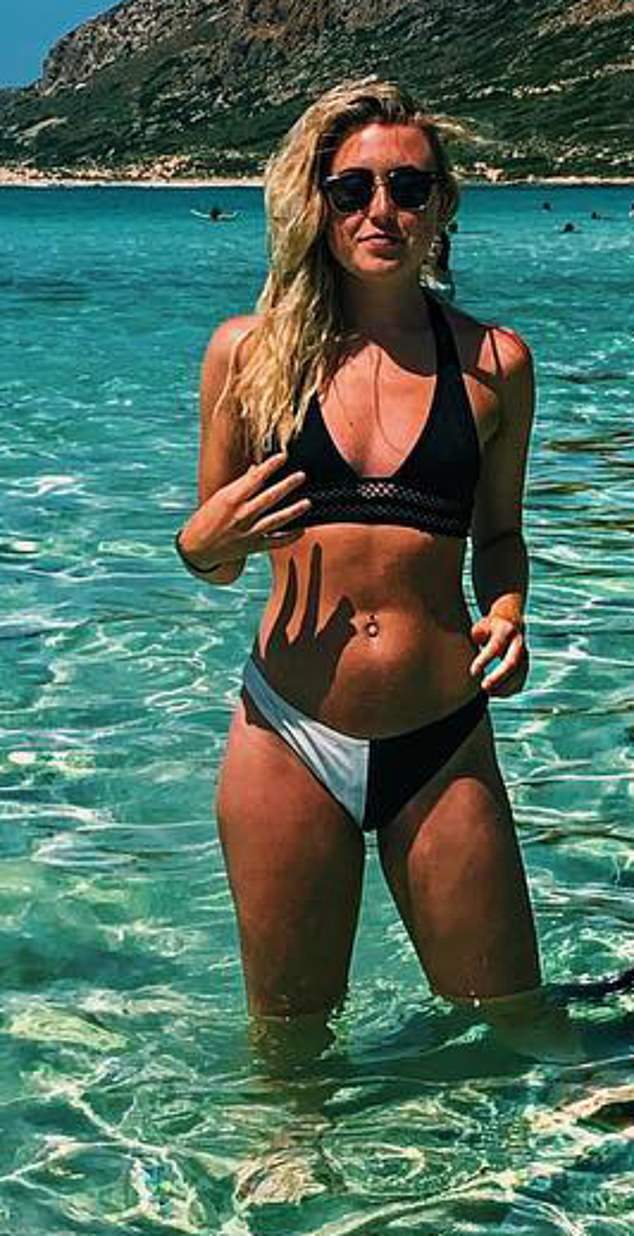 But the ‘eco-conscious’ 26-year-old is also thought to have flown more than 47,000 miles in the past three-and-a-half years, visiting at least 11 countries.

Posts on Instagram show that from the end of 2018 to mid 2019, she visited Reykjavik in Iceland, Ljubljana in Slovenia, Crete and Gibraltar.

Later that year she travelled across Australia and New Zealand with her twin sister Mariella. 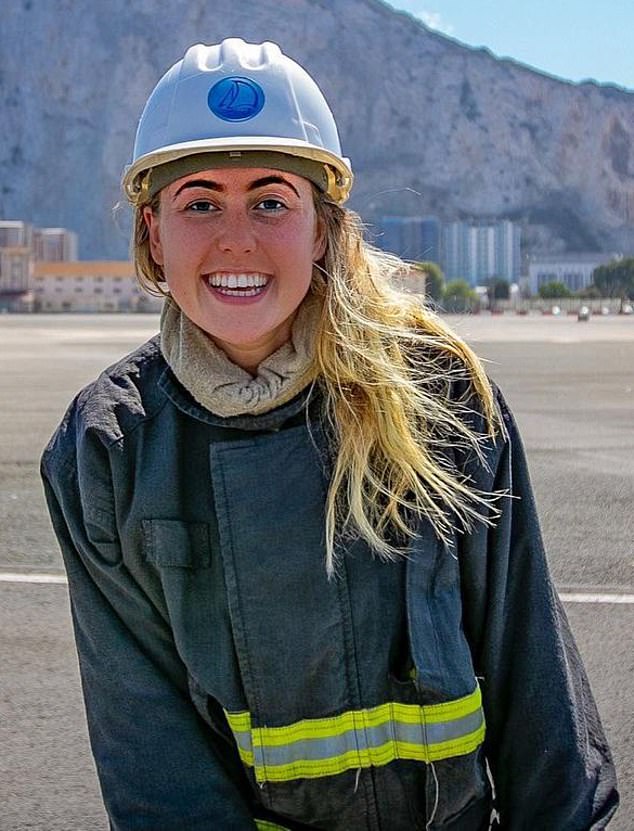 In February 2020 she flew to Florida and worked aboard a £22million superyacht which sailed to The Bahamas.

Pictures suggest she flew back to London before shortly heading to Barcelona, where she began a 21-day sail to the Seychelles, docked in Dubai, quarantined, and flew home.

Her latest trip abroad is thought to have been a trip to Majorca in September 2021.

According to the International Civil Aviation Organisation’s carbon emissions calculator, Miss Kennedy Wallbank’s plane trips have emitted a total of 5.94 tons of CO2.

Miss Kennedy-Wallbank in September 2021 in Majorca

A broadleaf tree in the UK will absorb roughly one ton of carbon dioxide during its lifetime, which is around 100 years. This means Miss Kennedy Wallbank would have to plant the equivalent of six trees to offset the CO2 emitted from her travels.

In total, she has visited more than 38 countries including volunteering in Sri Lanka and sailing across the Atlantic with her family.

Miss Kennedy Wallbank said she didn’t plant trees following her travels but did donate to the climate crisis fund. 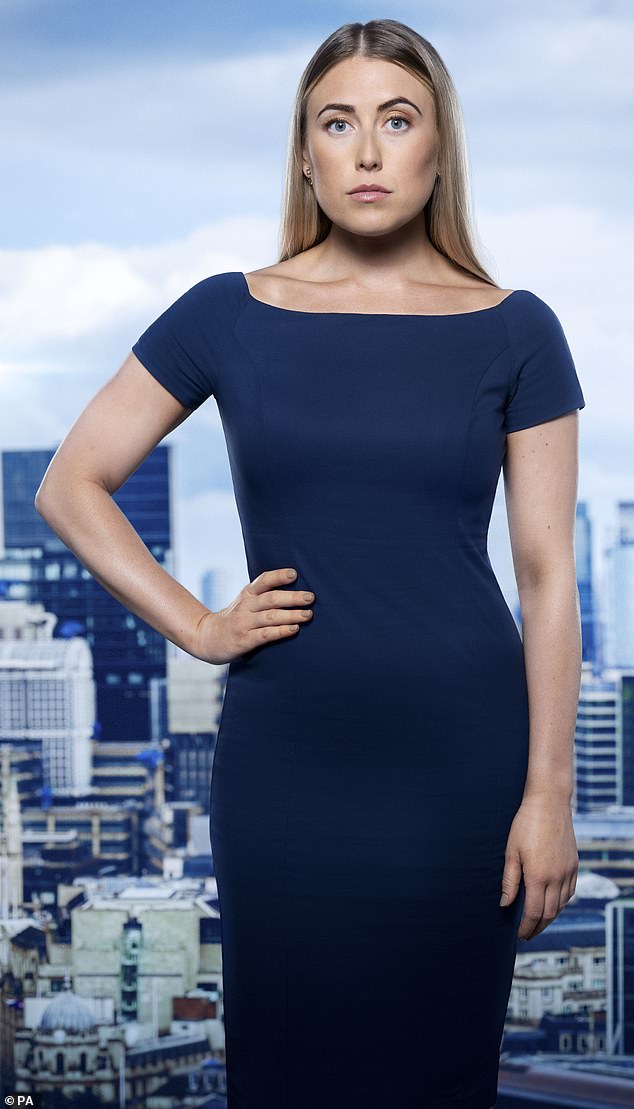 New: Miss Kennedy-Wallbank ready to face Lord Sugar as part of the new series of the Apprentice

She told the Daily Mail: ‘I took a travelling sabbatical in 2019 before Covid-19 and worked abroad before setting up my reusable water bottle company in September 2020. I plant trees for every bottle sold, making it a carbon-neutral company.

‘I also have a business that specialises in product carbon offsetting and I offset my own personal footprint by donating to the climate crisis fund.’

Miss Kennedy Wallbank hopes to expand thecarbonfootprintco if she wins the £250,000 investment prize from Lord Sugar on BBC’s The Apprentice. The Apprentice was contacted for comment. 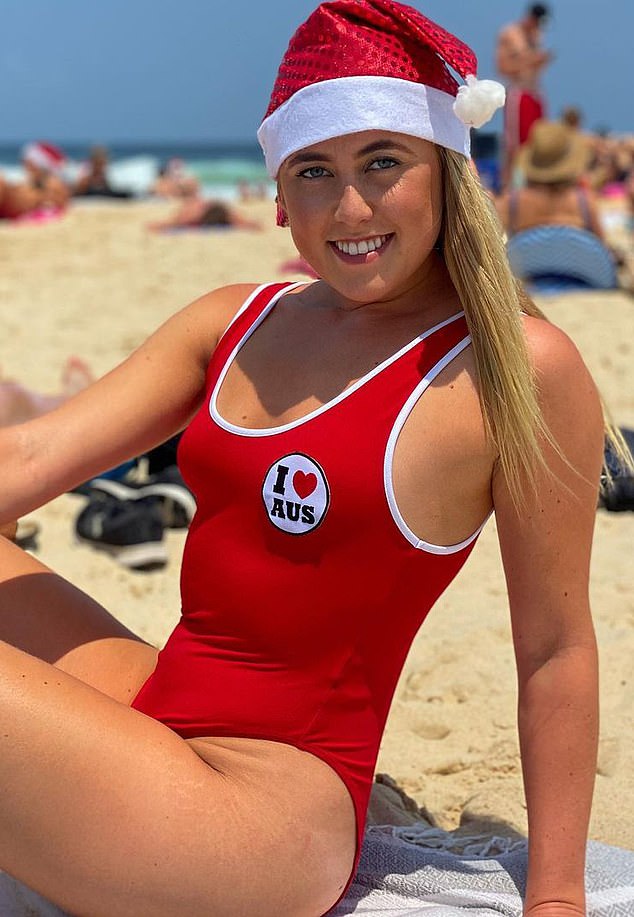 More coronavirus patients DIED on hydroxychloroquine and drug had ‘no benefit’ in treating disease, study says – The Sun

Who is Terra Field and what did she tweet about Dave Chappelle?