PRESIDENT-ELECT Joe Biden and soon-to-be first lady Jill Biden went for a joy ride on their bicycles on Saturday morning before meeting with his transition team in Delaware.

Jill Biden rode by reporters stationed on the side of the road first, waved with her right hand and said, “Good morning.” 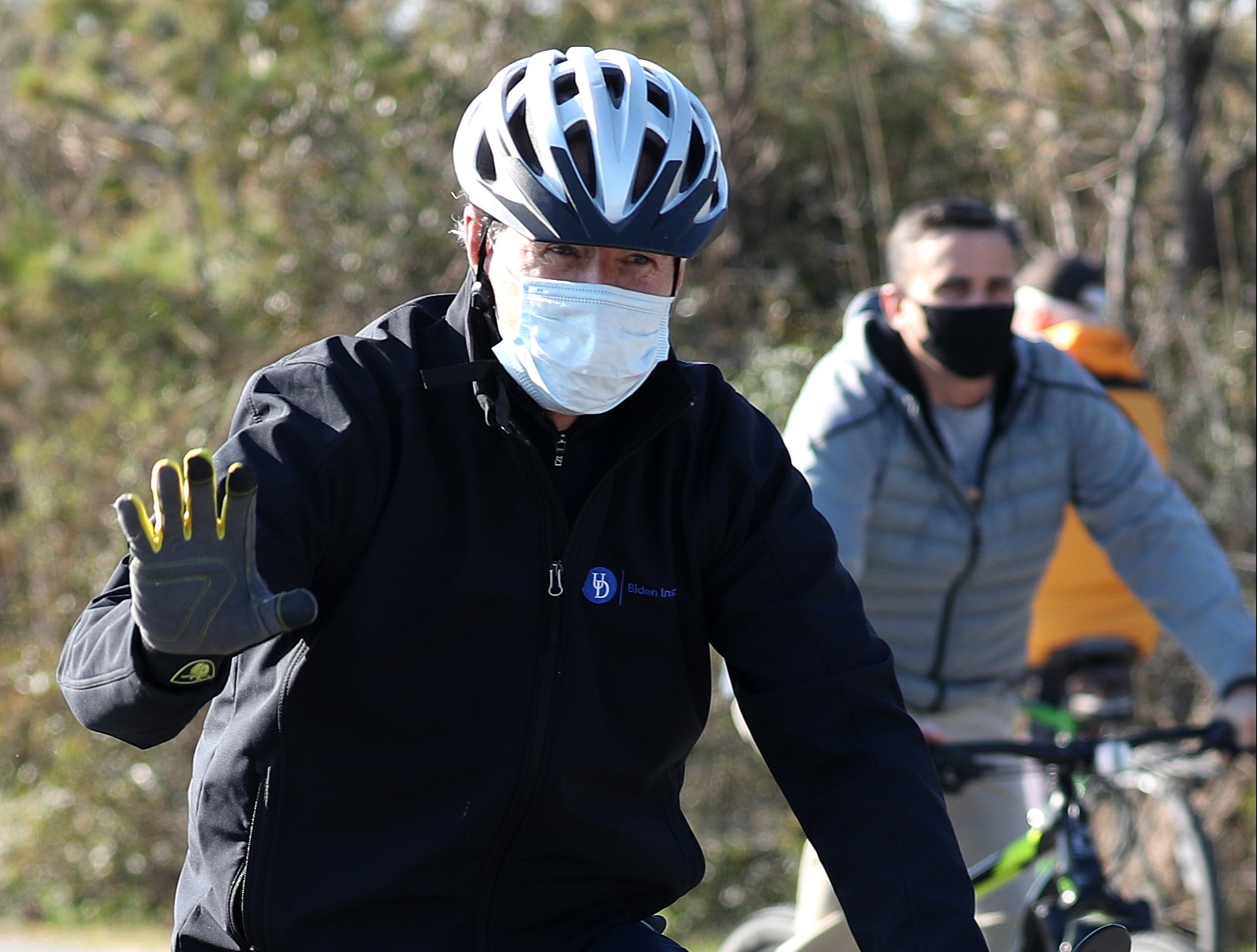 Joe Biden followed close behind and also waved with his right hand and said, “Hi guys.”

Both wore face masks and helmets.

Four men—Secret Service agents, according to TMZ—biked close behind them. 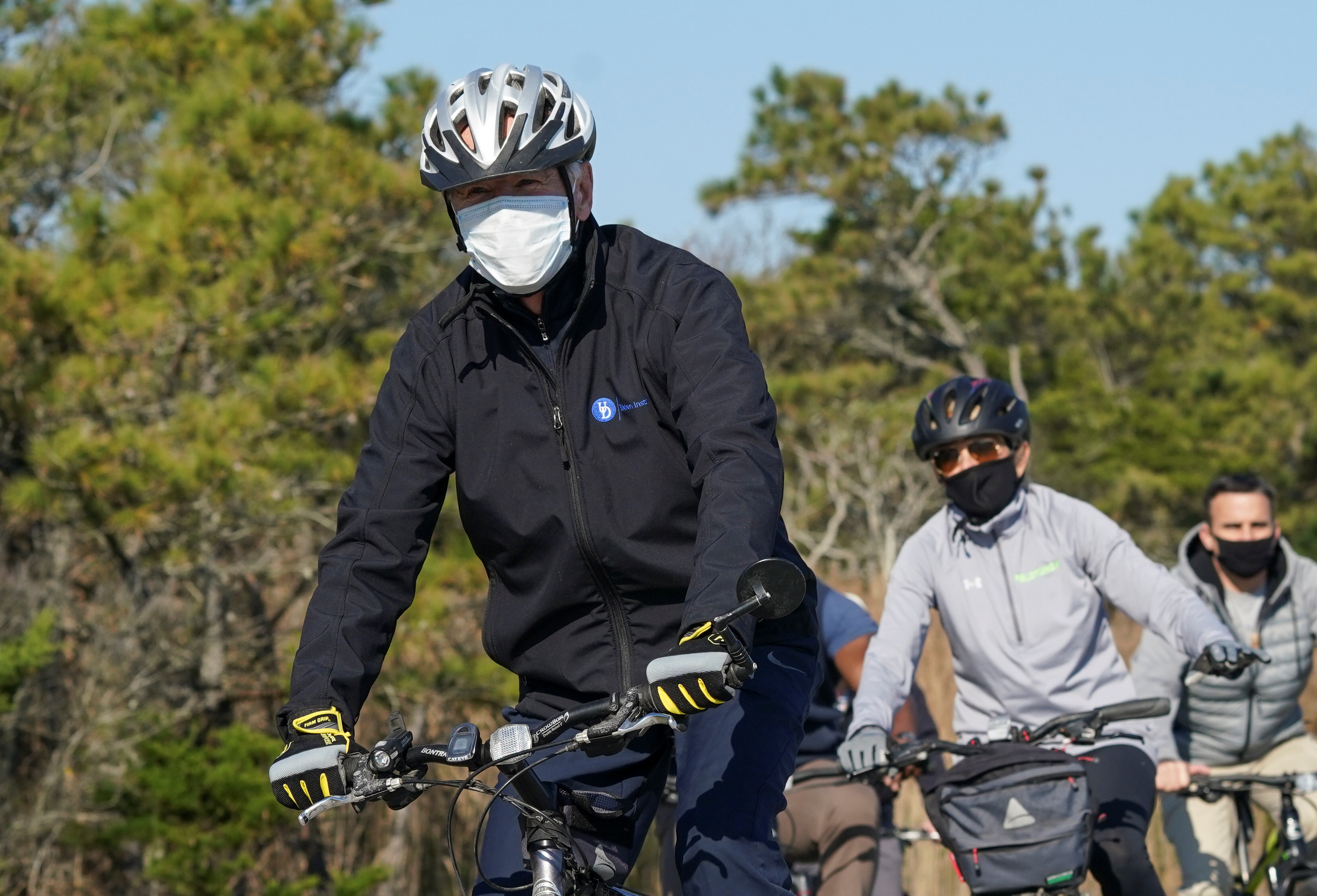 The Bidens appeared to be in good spirits on the bike ride exactly a week after media outlets called the former vice president the winner of the presidential election.

President Donald Trump continues to fight the election results—which have not yet been certified—with legal challenges.

The Trump campaign has filed lawsuits in a half-dozen battleground states and on Friday suffered setbacks in Arizona, Michigan and Pennsylvania.

In Arizona, the Trump campaign dropped a legal challenge in Maricopa County, acknowledging that Joe Biden’s lead was too large for the ballots in question to swing the results in the president’s favor. 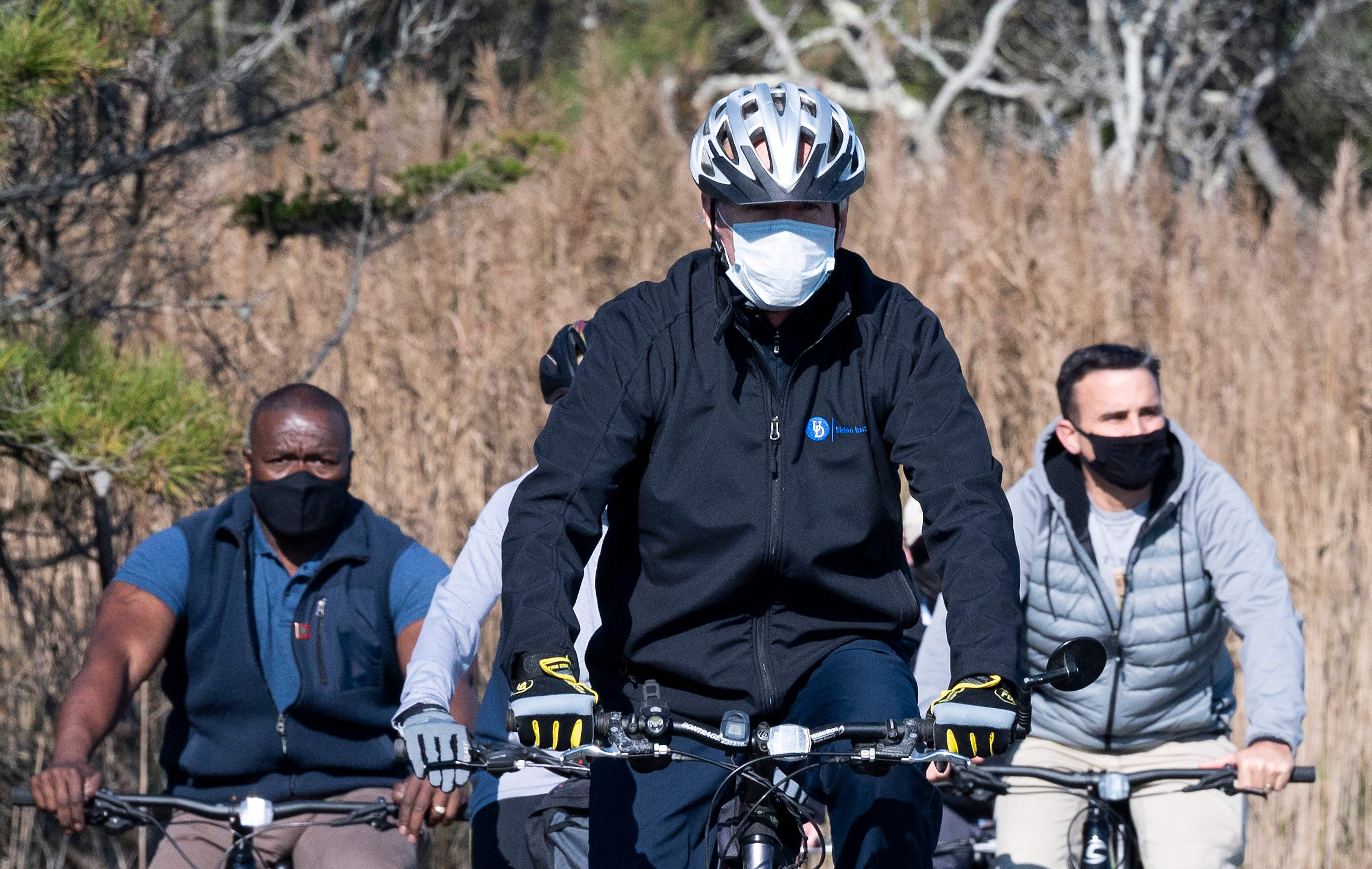 Meanwhile in Michigan, a judge turned down Trump supporters’ request to block ballot certification in Detroit, which helped carry Joe Biden’s win in the state.

And Pennsylvania’s secretary of state declined to order a recount—required only if Trump were trailing by less than .5 percent of votes—in 67 counties.

In his first press conference since Joe Biden was pronounced the winner, Trump on Friday got closer to admitting he lost the election, but was still far from conceding. 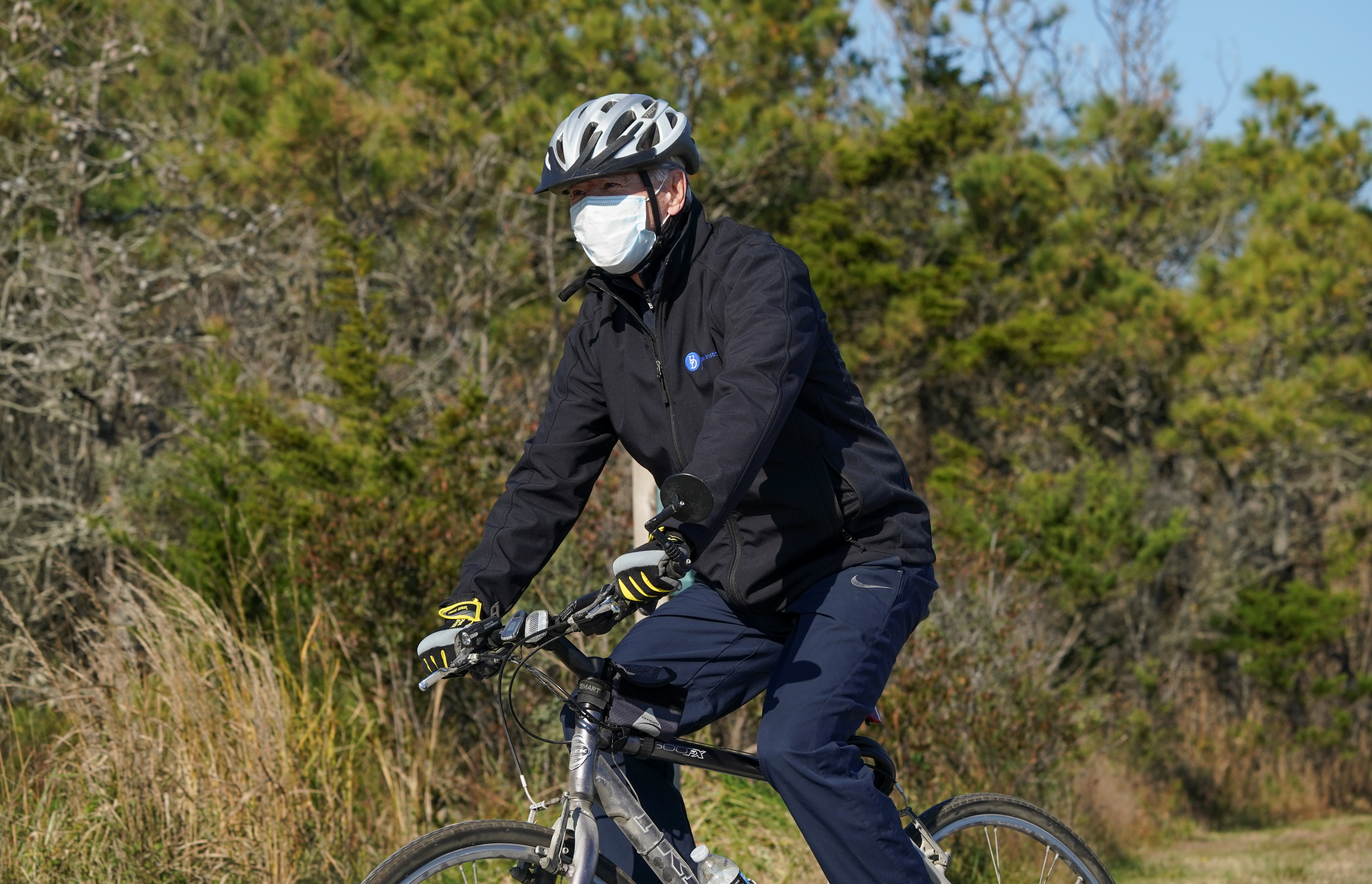 “This administration will not be going to a lockdown,” Trump said in the White House Rose Garden while remarking on the coronavirus pandemic.

“Hopefully whatever happens in the future, who knows, which administration it will be I guess time will tell, but I can tell you this administration will not go to a lockdown.”

Trump did not take reporters’ questions, and has not since prior to Election Day.

The president on Friday spoke with conservative media outlets including Fox News, suggesting that he would only admit defeat after he has explored all his legal options.

Fox News’ Geraldo Rivera, who spoke with Trump on the phone, said, “He told me he was a realist, he told me he would do the right thing.”