Williams shared a video of Biden rushing off stage at a recent event to "make sure" two young girls in attendance got ice cream after his speech. 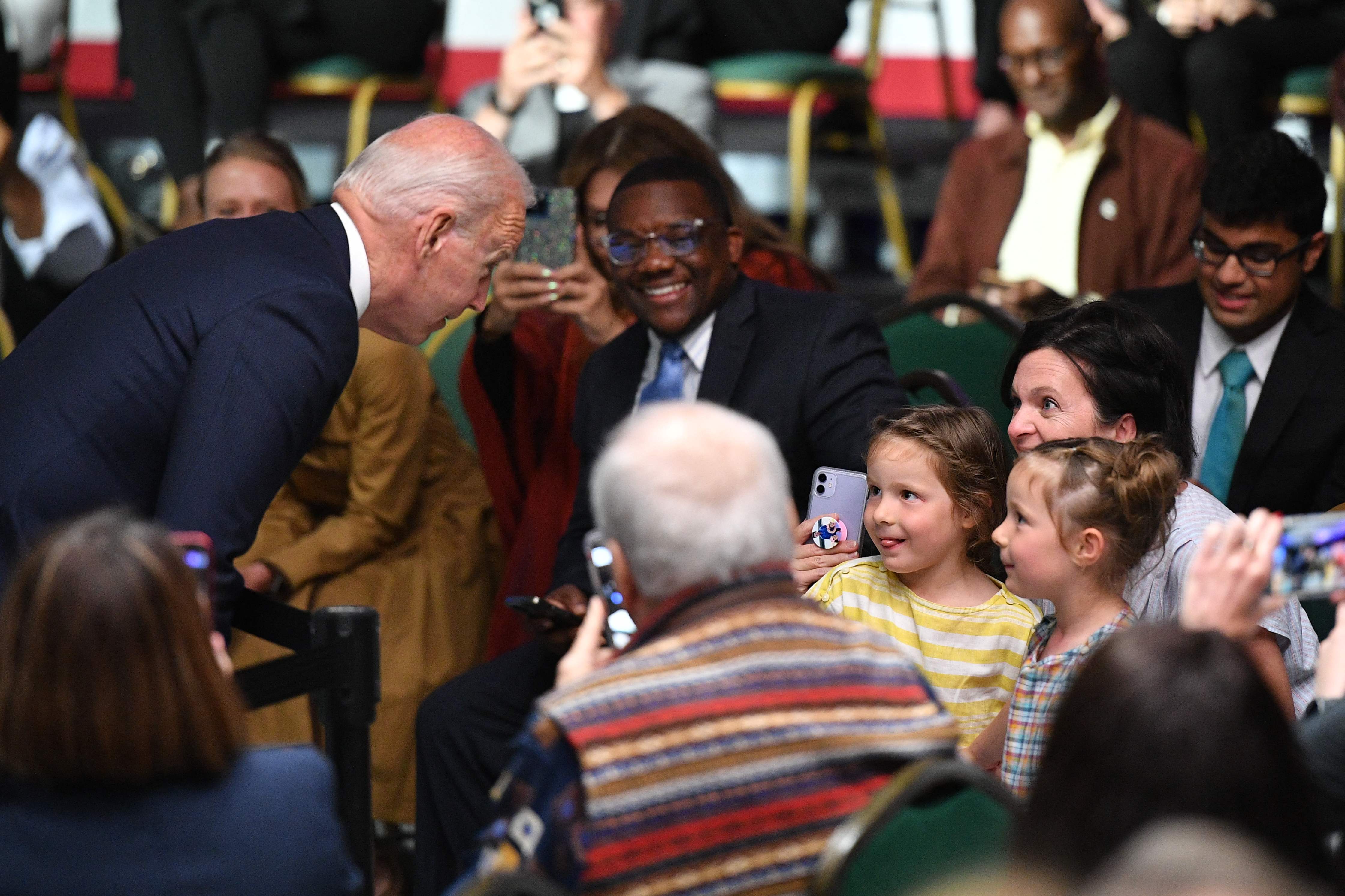 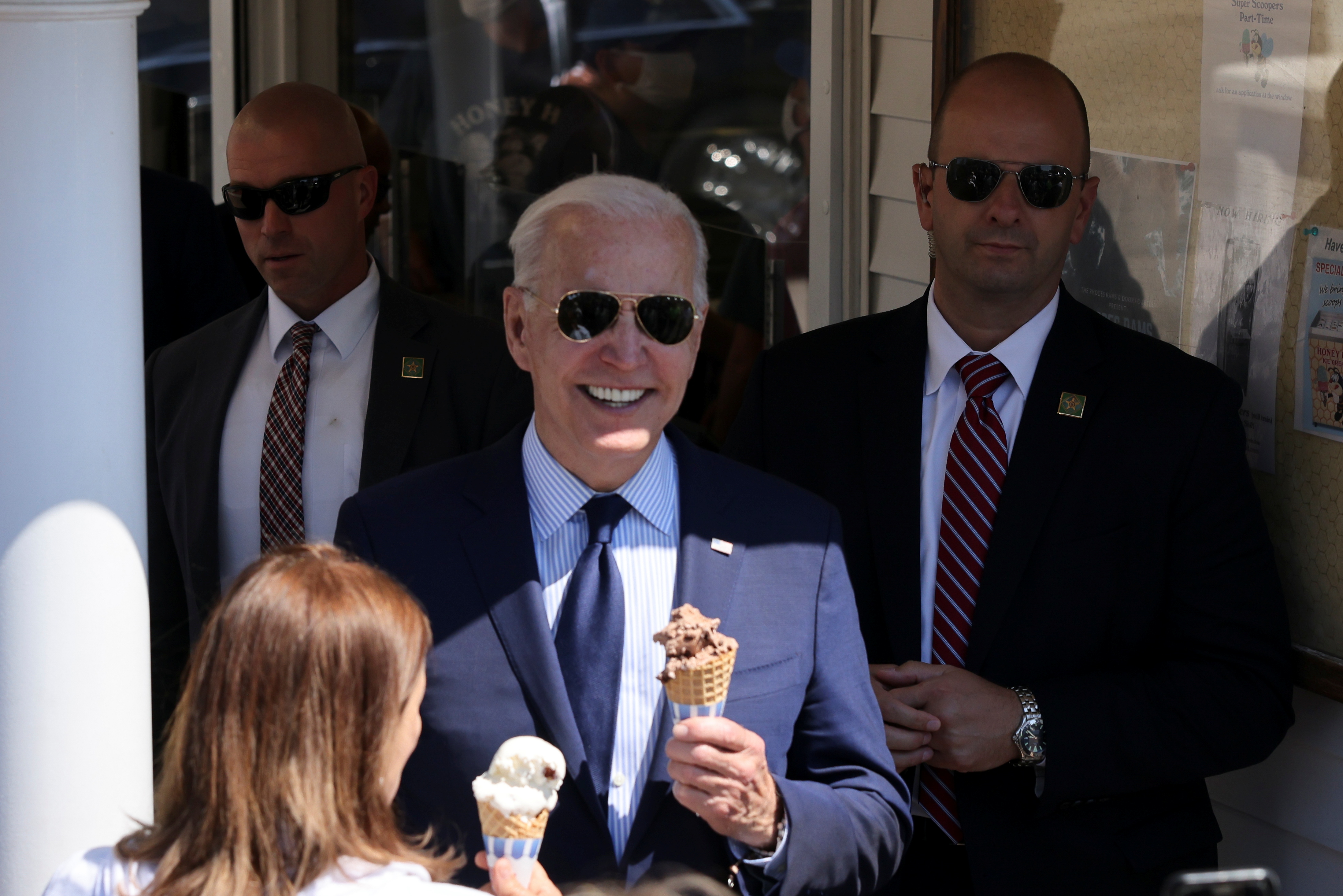 As Biden took to the stage in Tulsa, Oklahoma to pay tribute to the 100th anniversary of the Tulsa Race Massacre, he made a quick detour.

"I've got to make one check," Biden said leaving the stage.

Video shows Biden approaching two young girls who sat with their mother and speaking to them for a moment before returning to the stage.

"I just had to make sure two girls got ice cream when this is over," Biden said to a laughing audience when he returned to the stage. 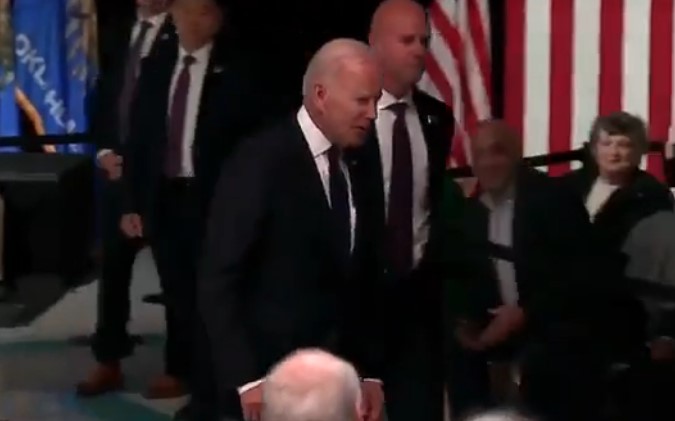 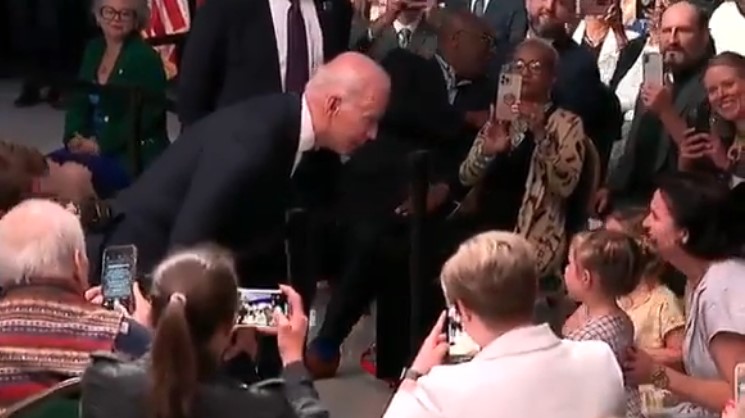 Ahead of his speech, Biden met with survivors of the 1921 attack on Black Wall Street the left hundreds in the black community dead.

He compared the violence to the Capitol riot on January 6, 2021, although he stated the wrong date, instead mistakingly referring to January 9, 2021.

"THIS VIDEO IS DISTURBING! This is a very sick man and I’m calling on every Republican and Democrat to impeach this man!" Williams tweeted of the moment Biden left the stage to speak to the young girls.

The outlandish request for impeachment was not a sentiment widely shared. 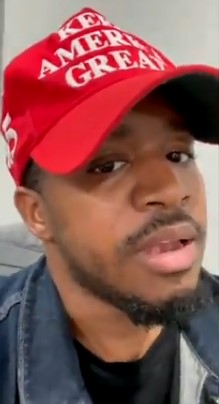 The football player recently posted a picture of Biden kissing his granddaughter, saying, "This is not my President."

In another post, he simply said: "We don’t have a real President or a Vice President. America does not have a leader. Raise your hand if you agree."

Sainsbury's shoppers buy food for paramedics as show of support

How did Italy get its initial response to coronavirus so wrong?