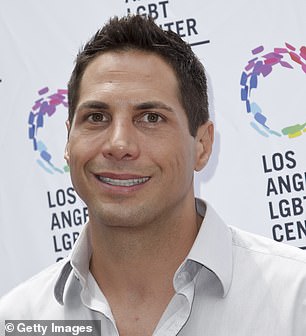 Girls Gone Wild founder Joe Francis was arrested in Mexico after allegedly grabbing a woman by her neck and spitting in her face in an attempt to give her COVID, according to a report.

According to Mexican court documents the Sun says it obtained, the 45-year-old Kardashian friend was arrested on August 13, 2020, and was charged with domestic violence and intentional injury following an incident at his Punta Mita home.

He allegedly spat in a woman’s face and dragged her across the floor, according to the Sun.

Court documents that were translated to English say Francis told the woman, whom the Sun didn’t name, that he had tested positive for COVID the day before the altercation, the publication reports.

Then, on August 1, the court documents allege, he asked her to inject him with vitamins, and when she refused to get too close to him, he began to scream at her that she was an ‘evil b****’  and a ‘w****’ who he hoped rotted.

It’s unclear what the woman’s relationship is to Francis. He didn’t comment to the Sun, which says it contacted him. DailyMail.com also contacted Francis by email; he didn’t immediately respond.

DailyMail.com has contacted the local police department in the area of Francis’ Mexico home and also the Mexican Federal Police for comment; neither immediately responded. 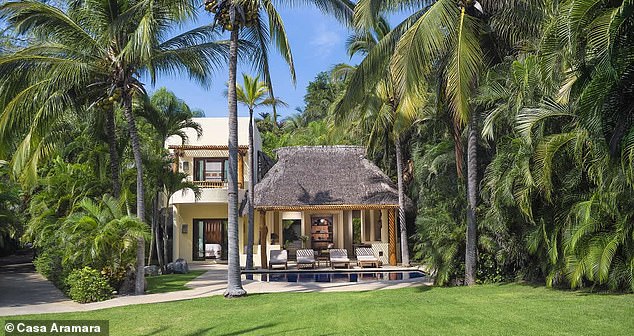 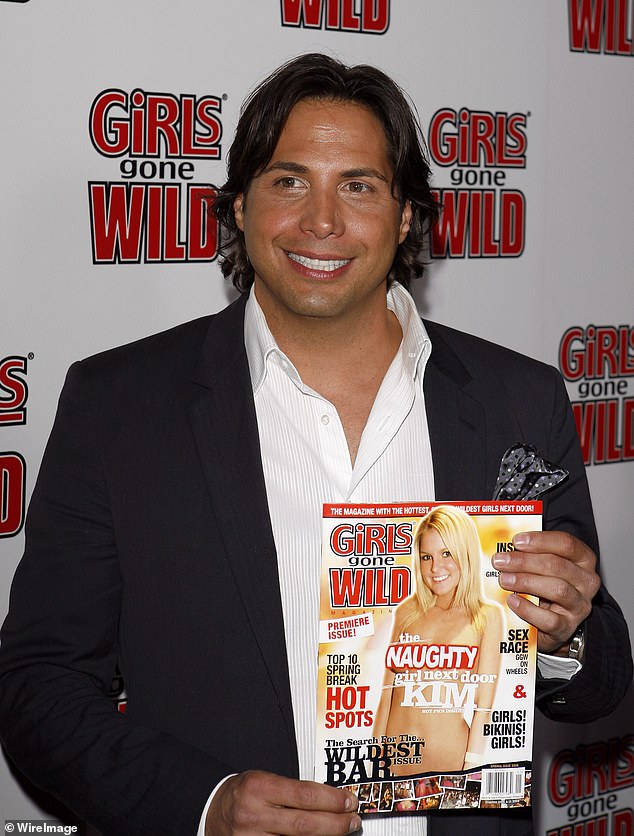 According to the report, the alleged victim became afraid and hid in the closet, closing the door behind her, but soon, Francis started shaking the door.

She opened it, and ran into another room in fear. He allegedly told her he was kicking her out of his Casa Aramara, and proceeded to grab her right arm, turn her toward him, grabbing her by the neck and spitting in her face, according to the report.

He told the woman that she didn’t care about him, but that she’d now care because ‘she’s infected as well,’ according to the report. Francis had tested positive for COVID-19, the report said.

At that point, the court documents say, the woman tried to call the security team for the house, when Francis ran at her, grabbed her by the hair and pushed her to the ground, the report said.

He then allegedly stepped on her head and put all of his weight on her body, wringing her neck and spitting in her face again, before telling her to leave the house.

They both got up, the Sun reported, when Francis grabbed her by the hair again, throwing her to the ground and dragging her down the hallway.

While he was pulling her, he was allegedly ‘shaking her hair and making her head hit the floor.’

The victim sustained injuries that took more than two weeks to heal, the Sun reports, and required special medical treatment. 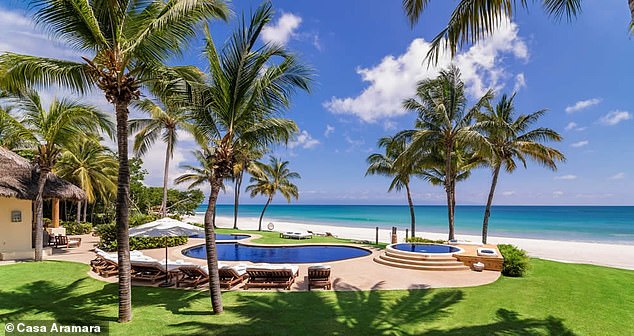 Francis was released from a local jail in Mexico on September 8, according to the report, after the victim allegedly ‘issued her forgiveness’ and charges were dropped on the condition that he attend psychological therapy, which law enforcement officials told the Sun he had completed.

Francis moved to Mexico following a bankruptcy case in 2013 meant to block Wynn Resorts from seizing the assets of his company, GGW Brands for repayment on his gambling debt.

He was also previously arrested and charged with three counts of false imprisonment, one count of assault causing great bodily injury and one count of dissuading a witness in 2011 when he allegedly attacked another woman and bashed her head into his tile floor. He was sentenced to 270 days in prison.

What is SAGE and how does the Scientific Advisory Group for Emergencies work? – The Sun