The 54-year-old made the claims as he returned to hosting his Joe Rogan Experience for the first time since beating the virus. 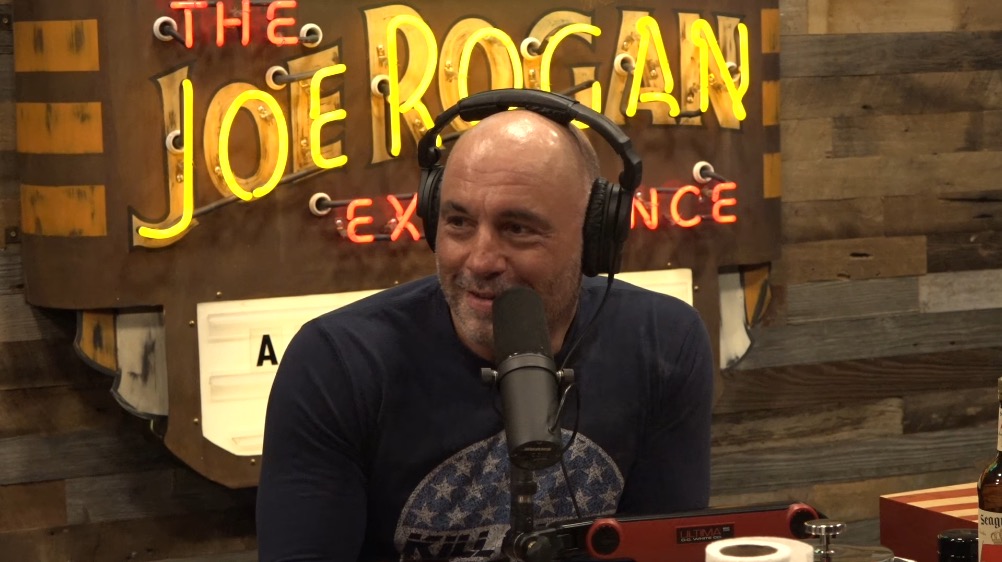 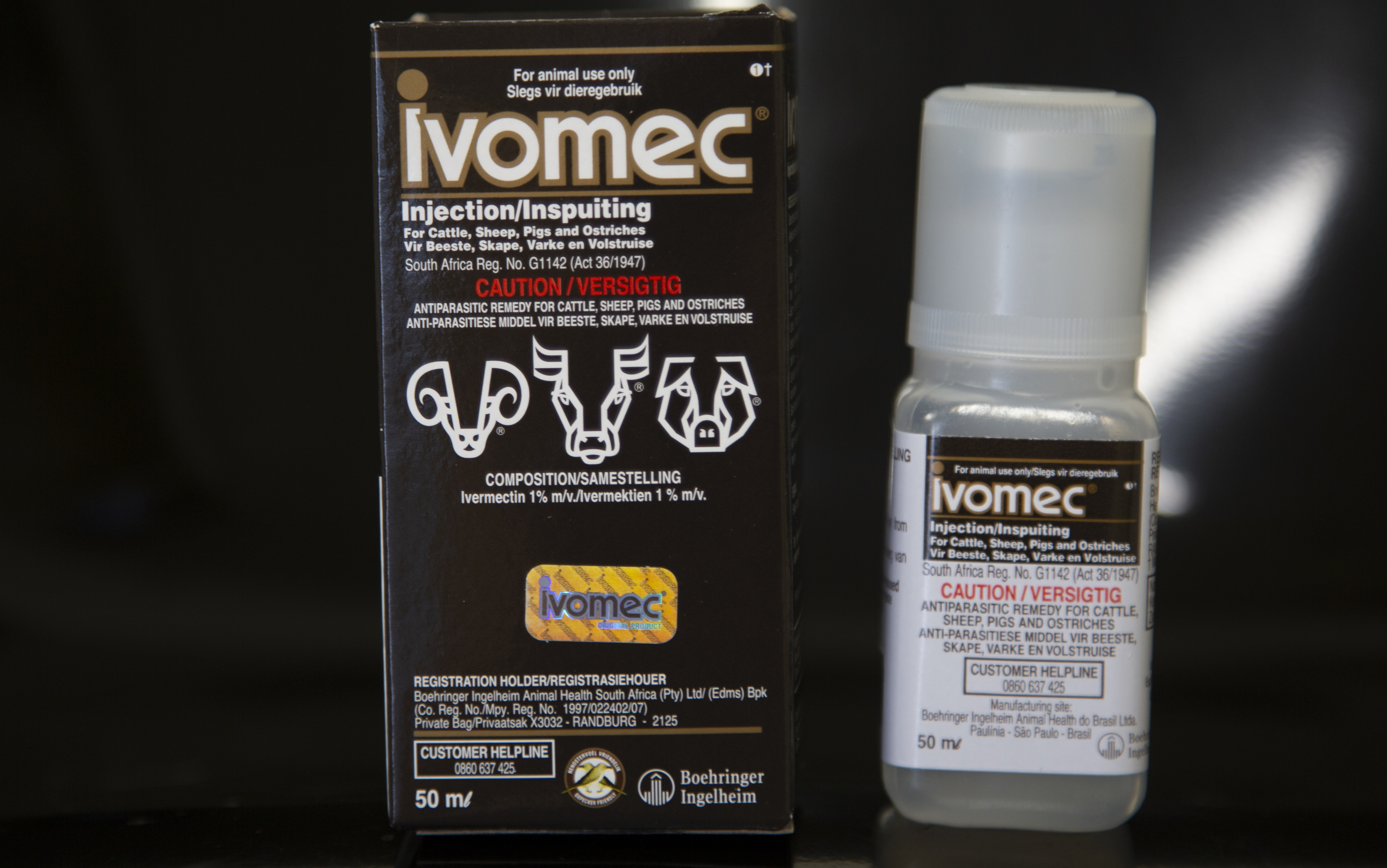 Rogan, who was diagnosed with COVID-19 eight days ago, said he took a human version of the drug, which can be used in animals and humans to treat parasites.

The Centers of Disease Control (CDC) has strongly advised Americans not to take Ivermectin to tackle COVID – but Rogan insisted it was prescribed by his doctor and that several other professionals suggested he take the medicine.

The host said: "I literally got [Ivermectin] from a doctor. It's an American company. They won the Nobel prize in 2015 for use in human beings."

He added: "Multiple doctors told me to take it… That [the media] didn't highlight is that I got better! They're trying to make it seem as if I'm doing some wacky s**t that's completely ineffective."

Rogan said that he "threw the kitchen sink" at the disease, claiming he took the likes of monoclonal antibodies, antibiotics, vitamins, Prednisone and Ivermectin.

Since the pandemic began, Rogan has been highly vocal about the disease, often suggesting to the public that they take steps that go against the advice of government experts.

Earlier this year, the host – who has 13.1 million followers on Instagram – suggested that young, healthy people did not need to get the COVID vaccine.

Rogan's podcast reaches an estimated 11 million people per episode, and his swift recovery has been celebrated by vaccine skeptics.

Rogan, however, has reportedly not confirmed whether he has received the vaccine or not. 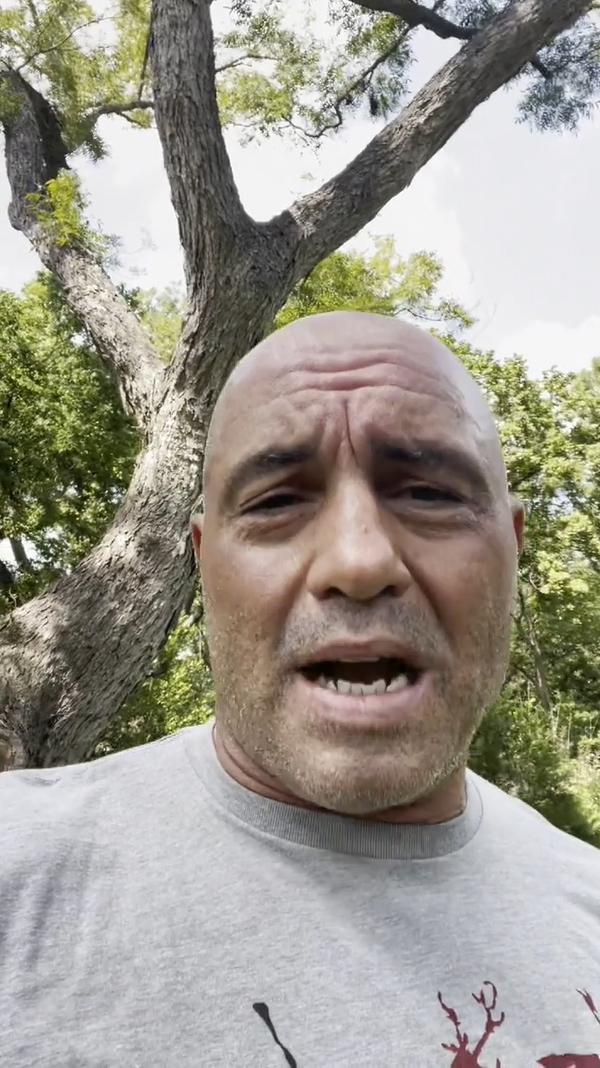 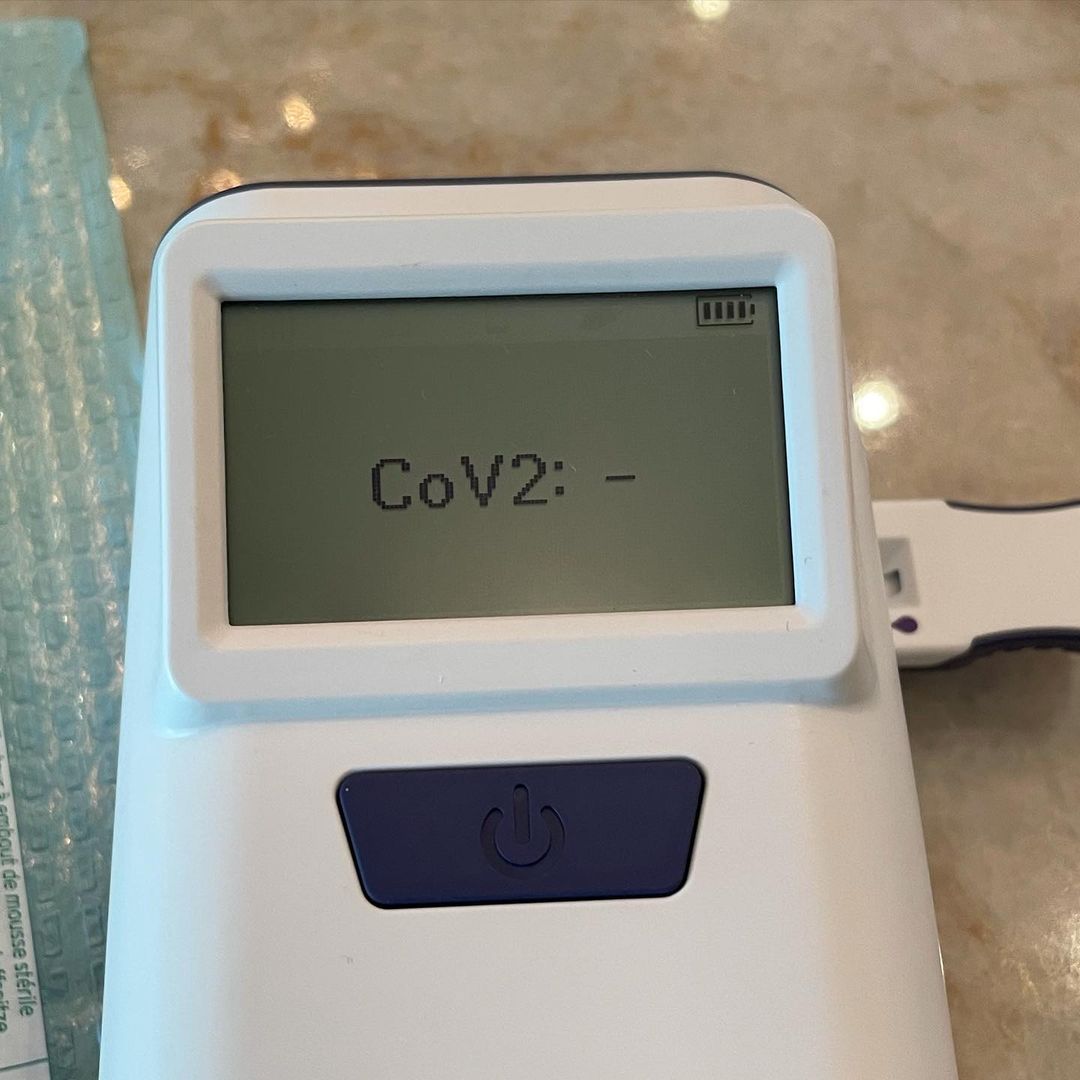 Monster dad, 33, who killed his three-month-old baby jailed for 13 years