A CHILD has been killed after Kabul was rocked by an explosion just hours after the UK's final flight left Afghanistan.

The blast erupted when a rocket hit a residential neighbourhood near the airport where desperate people are trying to flee the Taliban. 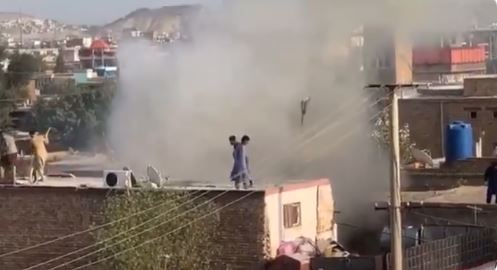 An Afghan police chief said a child was killed in the horror but no other details are immediately available.

It is also not yet clear if there are any other casualties.

The reported blast comes after President Joe Biden warned another attack on Kabul airport was likely to come in the next 24 hours.

On Thursday, a suicide bomb blast carried out by ISIS-K fanatics left more than 170 people dead.

The grim death toll included two British nationals and the child of another Brit – as well as 169 Afghans and 13 US troops.

It led to a US drone strike killing two "high profile ISIS targets".

A plane carrying the last of British troops from Kabul landed at RAF Brize Norton today – ending the biggest military evacuation in 80 years.

It also signalled the end of two decades of military involvement in war-torn Afghanistan.

But the withdrawal has now left remaining Brit nationals and Afghans at the mercy of the Taliban. 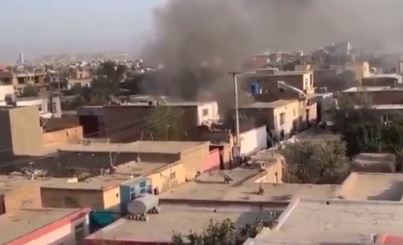