AN UNIDENTIFIED woman raised serious security questions after she apparently posed as a reporter during a press conference with Vice President Kamala Harris in Mexico to ask a softball question.

"Thank you Madam Vice President. For me it's an honor because I actually got to vote for the first time as a Nationalized citizen," said the mystery woman identified as Maria Fernanda Reyes. "And I voted for you." 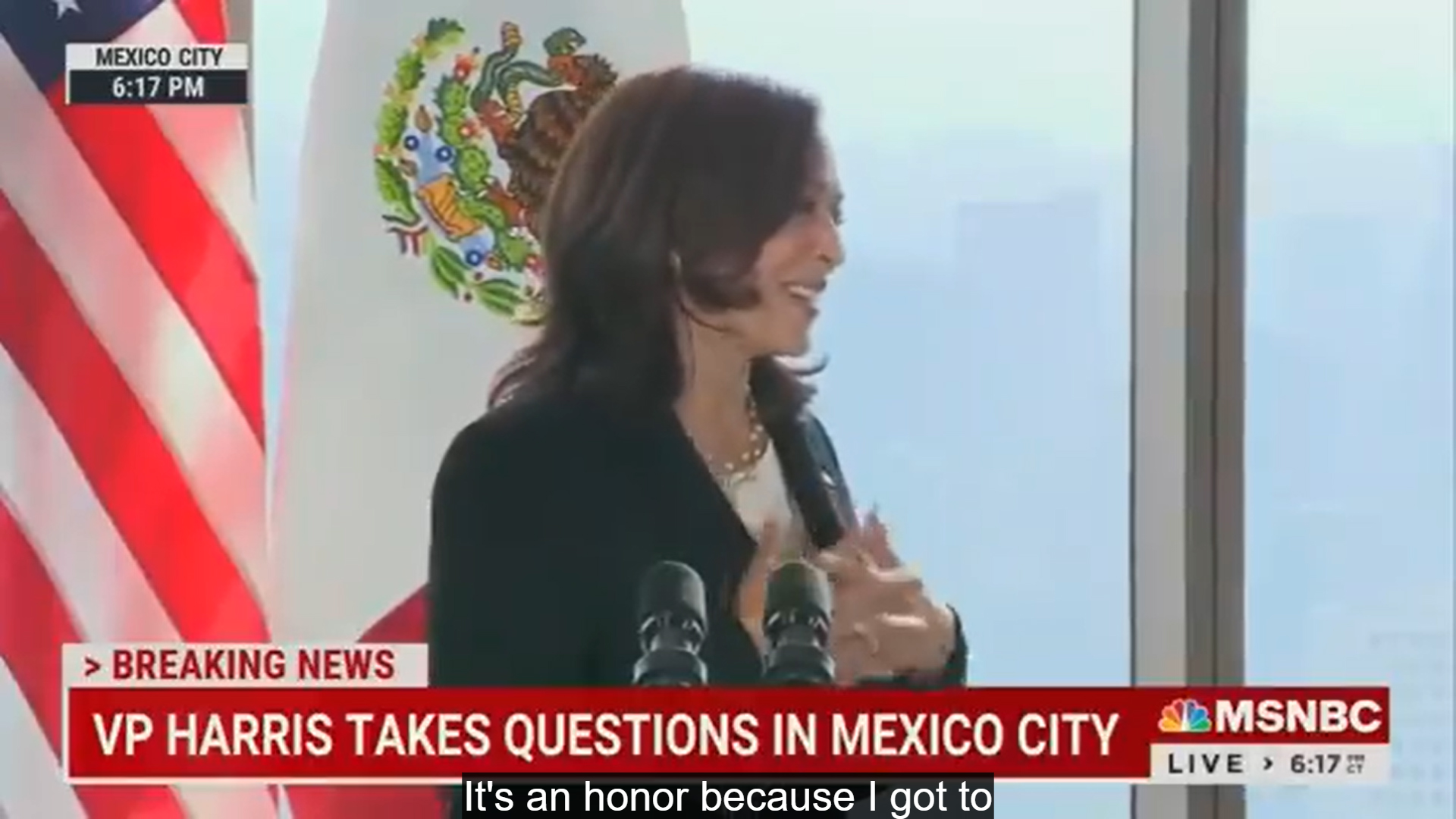 However, the woman's presence within the presser proved alarming.

Univision US news president Daniel Coronell revealed the mystery woman was not a member of the network's staff.

"In Mexico an individual which has no association with Univision claimed to be a reporter for UniNoticias in order to ask the VP a question and to compliment Kamala Harris," he tweeted.

"Let it be clear to everyone that Ms. Maria Fernanda Reyes is not part of this media organization," he ended. 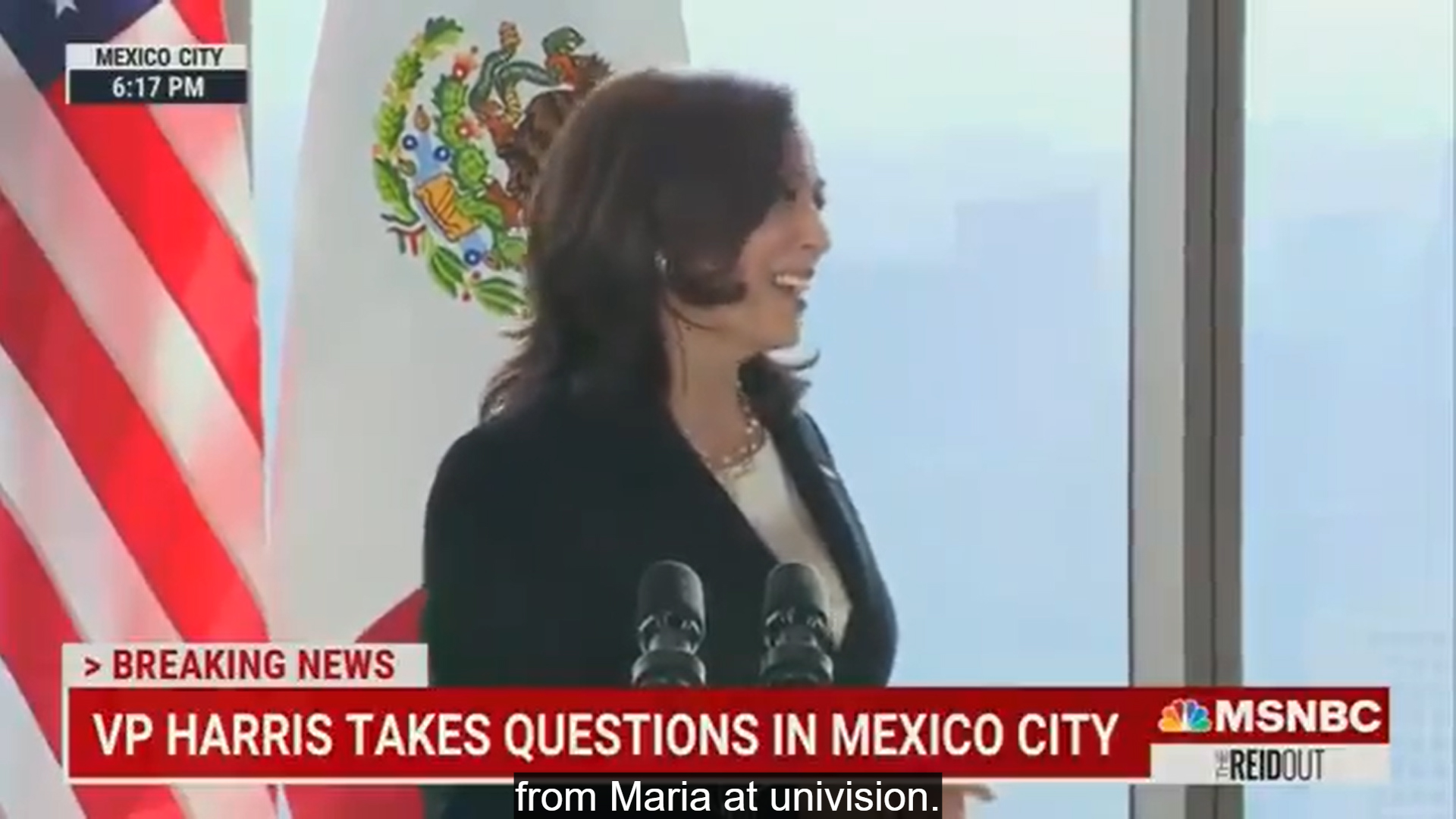 As the woman, who identified herself as a reporter for the Spanish-speaking television channel Univision, said she voted for Harris, the vice president grasped her chest and said "thank you."

"So my question is, what would you say to these woman, those mothers, and also women of color on both sides of the border, farmers, many of whom I see everyday, as a message of hope but also what will you do for them in the next coming years?" the woman asked.

During the question, Harris is seen nodding and thanking the woman for the softball.

"That's a great question and thank you," Harris responded.

Is it any wonder teenagers are confused about sexual behaviour?