A WOMAN was denied treatment in an emergency room because she refused to put on a mask – and promptly earned herself a "Karen" label.

Letitia Montana recorded a video in St Joseph’s Hospital in Toronto, where she was seeking help for a suspected broken finger. 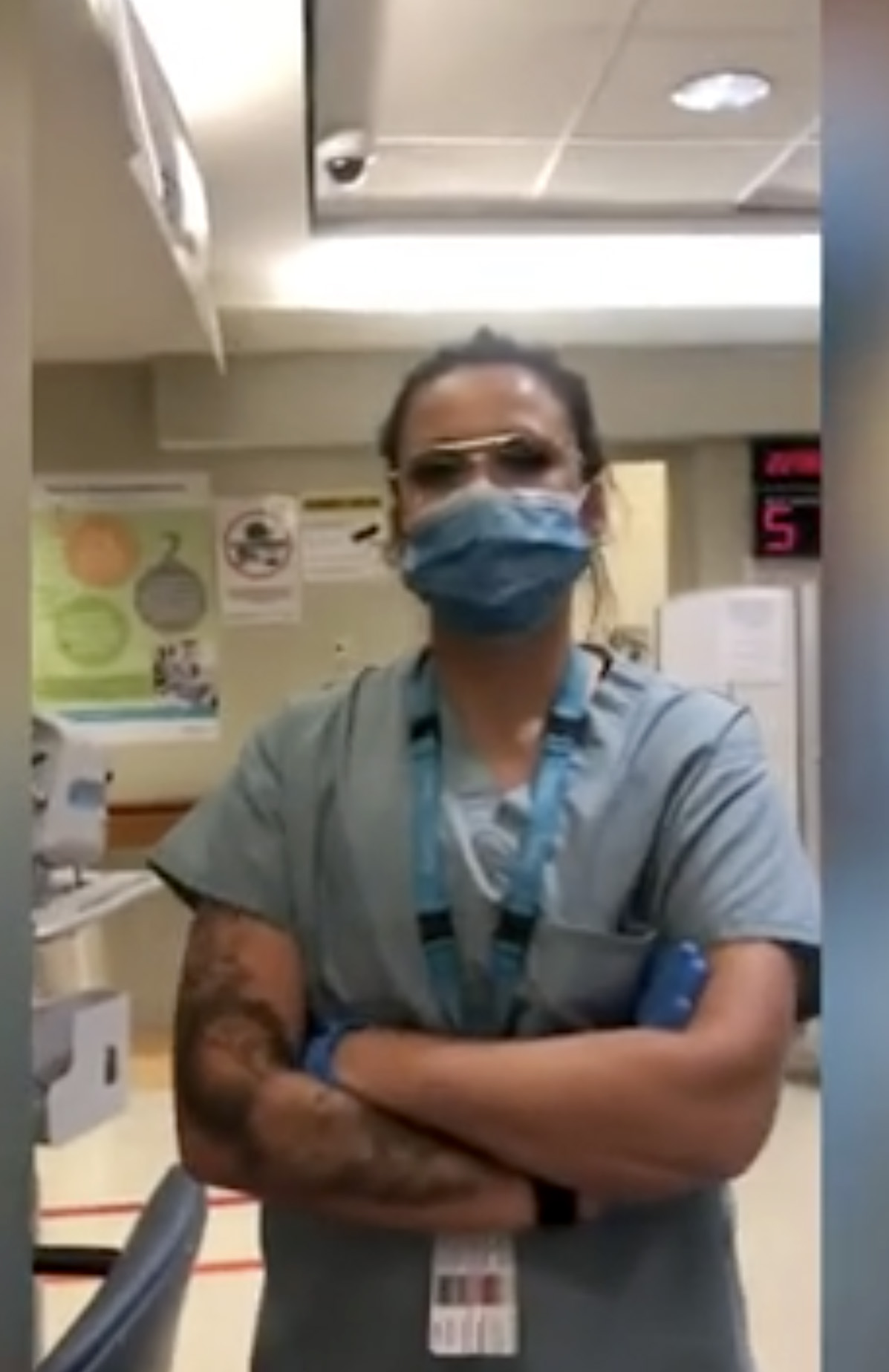 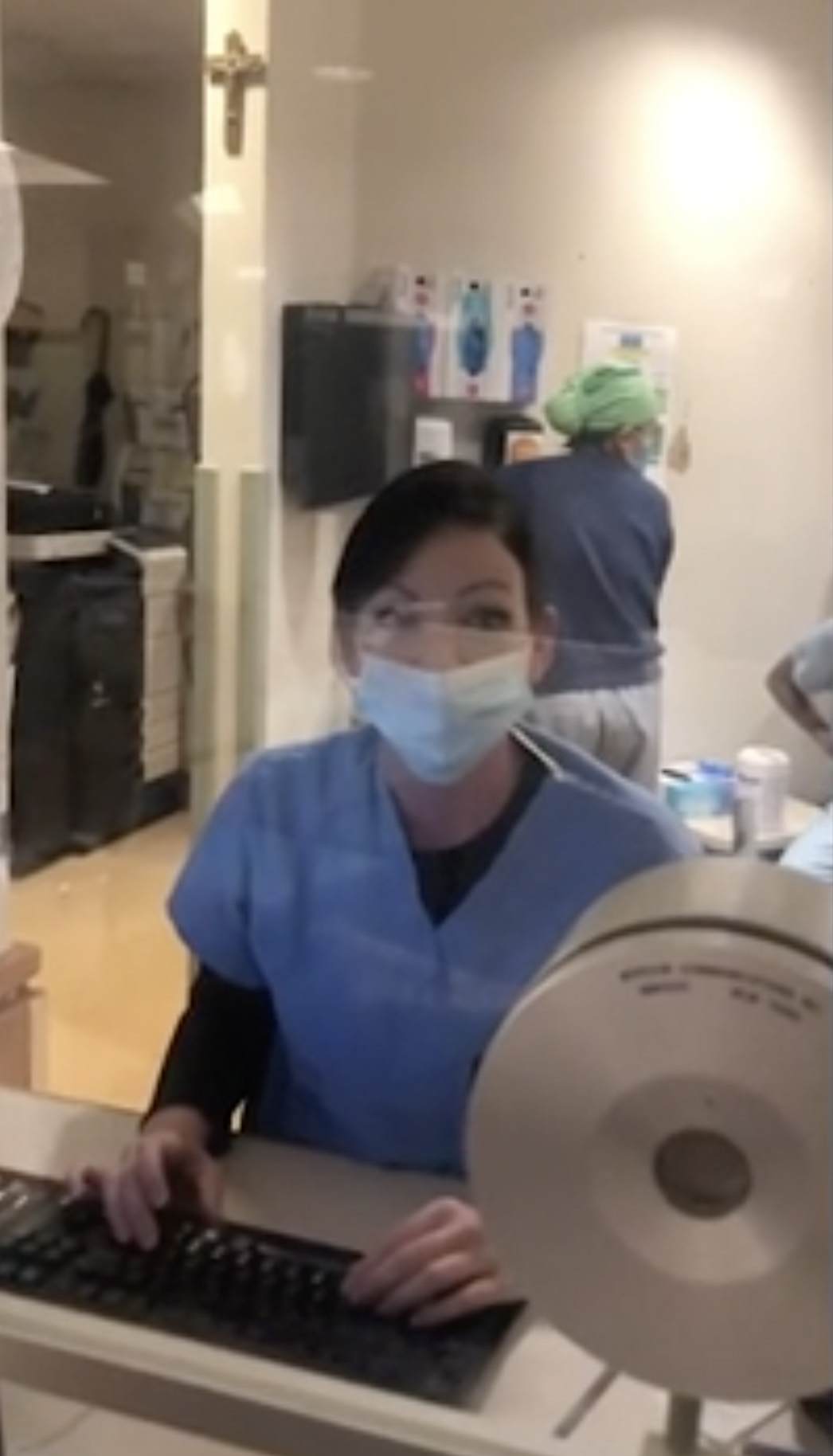 In the video, Montana can be heard saying: "You're going to deny me service if I don't wear a mask?"

A member of the hospital's staff can be heard telling Montana yes, she would need to put on a mask.

Montana then clarifies: "I am in St Joseph's Hospital. They are telling me that if I don't wear a mask they won't assist me they want me to leave."

The hospital staff member then shrugs, and reminds her that it is a Ministry of Health policy to enforce wearing masks inside the hospital.

When Montana shared the video to Twitter, she said the hospital staff "immediately called three security guards" to escort her out after she refused to put on the mask. 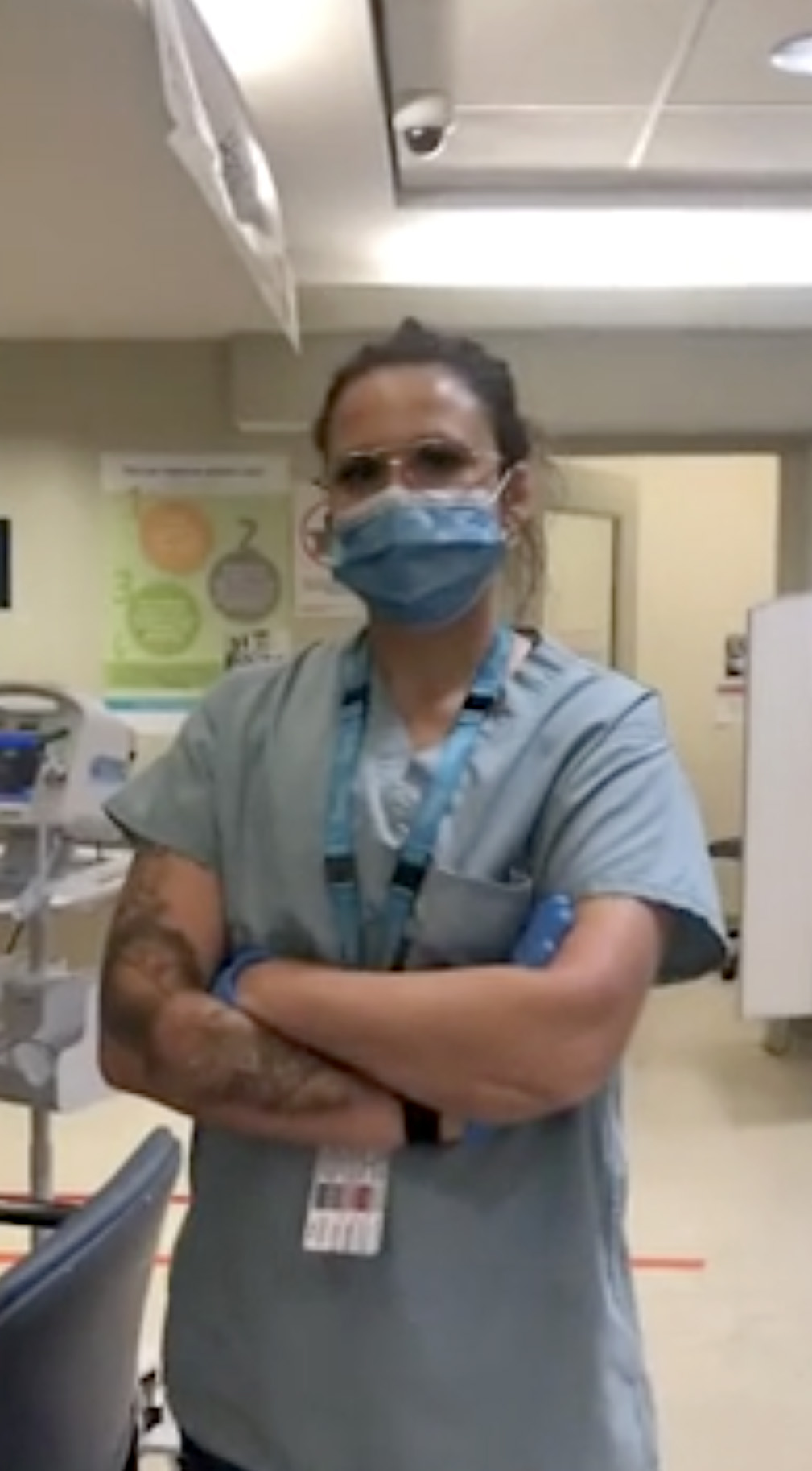 Sharing her hospital experience didn't seem to have the effect Montana was hoping for, as thousands of people praised the healthcare staff for standing up to her and branded Montana a rude and entitled "Karen."

A woman who is currently undergoing cancer treatment quickly responded to Montana's video, calling her a "child" for refusing to follow COVID-19-preventative measures.

"This was Wednesday. I'm on chemo, have a history of pulmonary embolisms & asthma," the woman, who goes by the handle @KeepCanrClassy, wrote alongside a photo of her getting treatment while wearing a mask. "I wore a mask for 5 hours straight while attached to machines monitoring my vitals. 99% oxygen the Whole. D**n. Time. Wear a D**n mask & stop being a child."

After much backlash, and many comments that were significantly less kind than the one above, Montana defended her decision to not wear a mask, claiming she's "done research."

"The few times I put a mask on I could hardly breathe especially with the hot summer heat," Montana wrote in a separate tweet. "This has lead me to do research on them & what I learned from the science is that they do compromise your health in more ways than one."

Ontario Health Minister Christine Elliot released a statement related to the viral video, thanking the "brave frontline heroes at St Joseph's Health Centre and across Ontario for putting themselves in harm's way to care for us," according to CP24.

"When seeking care, each of us should follow all protocols in place at hospitals to help protect frontline workers and other patients,” she added.

Captain Tom Moore will wait for knighthood as honours postponed

Chelsea ratings: Ziyech endures worst match for Blues and Abraham subbed off too late for Giroud in draw with Tottenham