LABOUR leader Sir Keir Starmer has revealed he once lived above a massage parlour.

Millionaire Sir Keir also told Radio 4’s Desert Island Discs that he would take Dobie Gray’s Out On The Floor as one of his records if he was cast away. 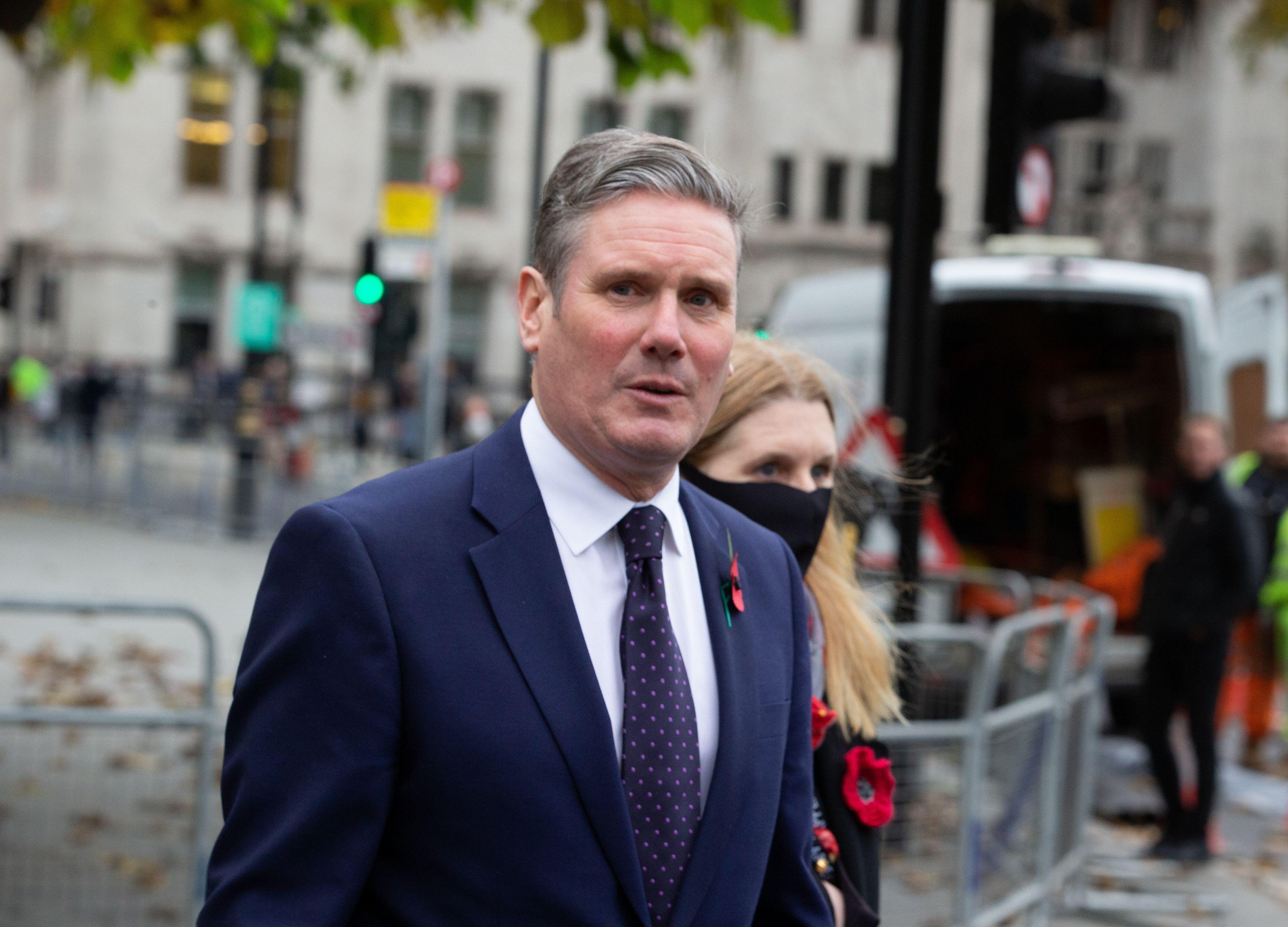 He said: “I love Northern Soul. This reminds me of my early days in London with a group of friends in a really grotty flat above a sauna and massage parlour that kept interesting hours.”

Sir Keir also told how his father Rodney was a “difficult” man who he was not close to.

The Labour leader said: "I don't often talk about my dad. He was a difficult man, a complicated man.

"He kept himself to himself. He didn't particularly like to socialise, so he wouldn't really go out very much.

"But he was incredibly hard working. He worked as a tool maker on a factory floor all of his life. 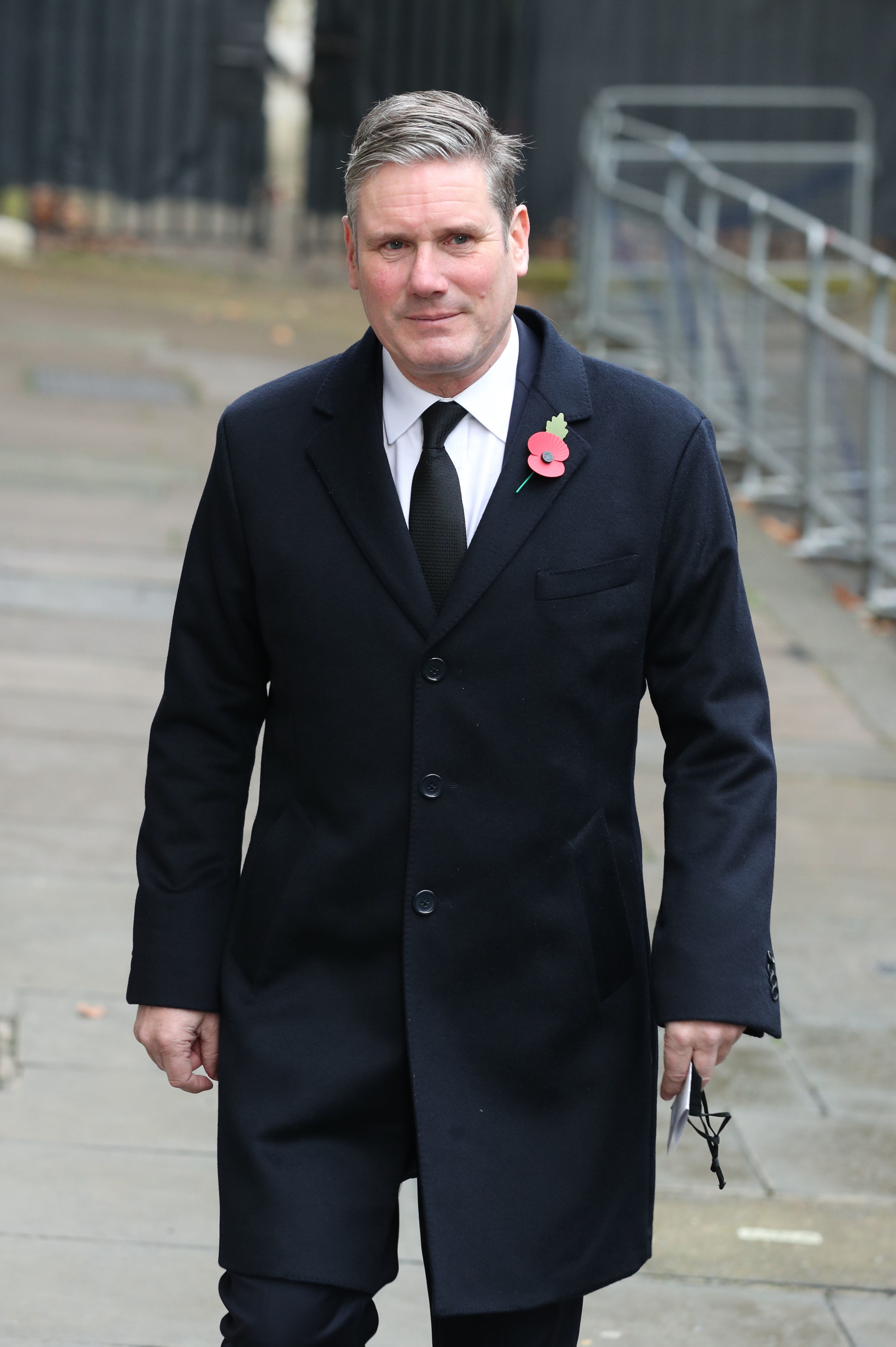 But he told how his dad cared for mum Josephine, who had Still’s disease which robbed her of speech and movement.

He added: “He had this utter commitment and devotion to my mum.”

Arsenal fan Sir Keir, 58, said his luxury item would be a football.