A MALL in Georgia has been evacuated after one person was hurt during an armed robbery by three masked suspects at a jewelry store.

Police said that the incident was initially reported as a shooting, and was later determined to be an armed robbery. 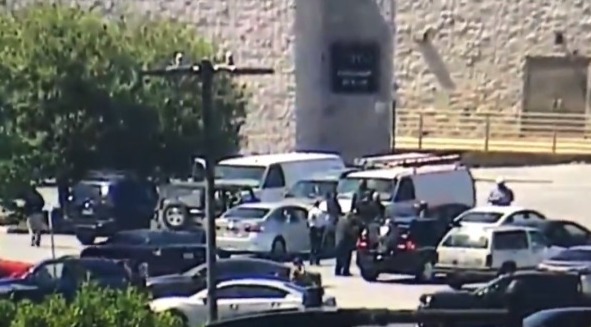 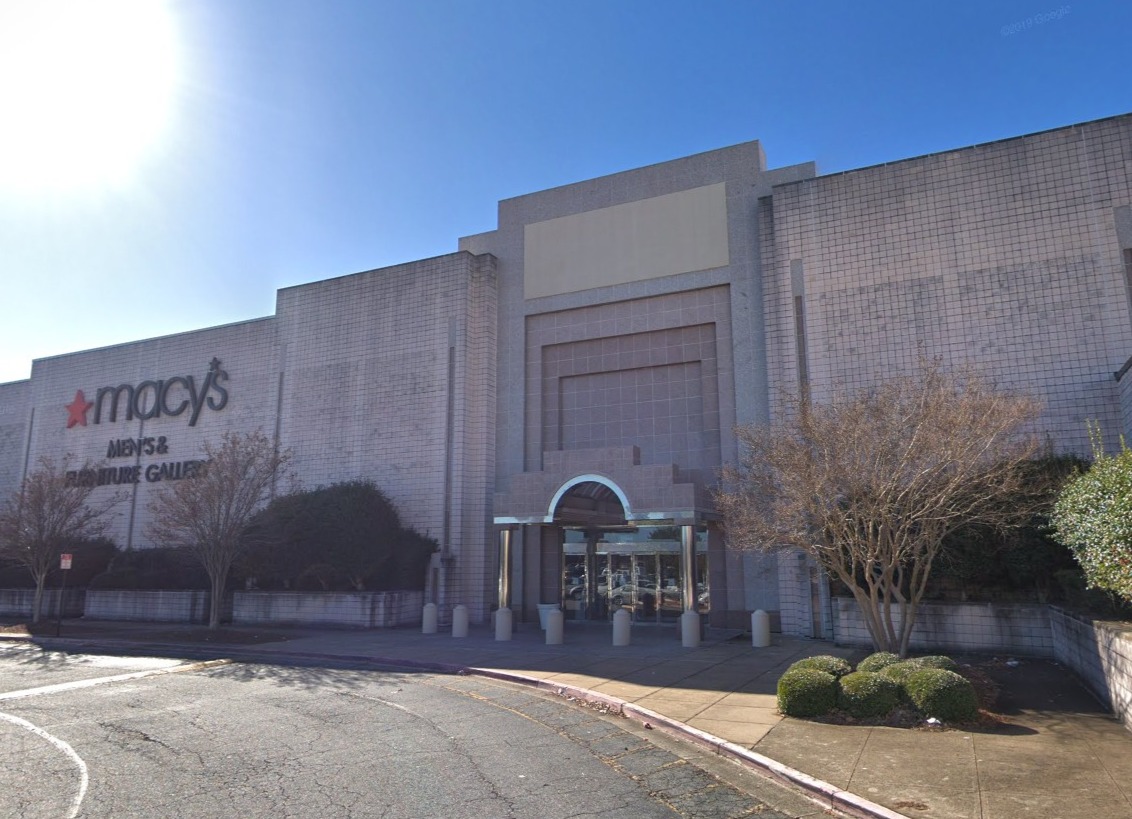 Officers were called to the scene at roughly 3.30pm and the scene is still currently active.

However, by the time they arrived the suspects had already fled the Town Center Mall.

A store employee sustained non-life-threatening injuries. It has not been made clear if they were taken to hospital or not.

People were being evacuated from the mall at roughly 3.45pm local time so that police could investigation the situation.

One person claimed that their mother was hiding in a closet at the mall.

Photographs from the scene show that the mall was taped off, with emergency vehicles at the scene.

People are being asked to avoid the area while officers are at the scene.

Italy cable car crash: Boy, 5, is only survivor after cabin plunges down mountain