The woman who falsely accused a 14-year-old black boy of swiping her cellphone should be hit with criminal charges for attacking him at a Manhattan hotel, his parents said Monday.

Keyon Harrold Jr.’s parents called for the unidentified woman to be investigated for assaulting him Sunday in a caught-on-camera confrontation at the Arlo Hotel in Soho.

“We strongly urge Manhattan District Attorney Cy Vance Jr. to bring assault and battery charges against this woman to send the message that hateful, racially motivated behavior is unacceptable. This is what it will take to drive change,” the family’s attorney, Ben Crump, said in a statement.

Footage posted by the teen’s father, New York-based trumpeter Keyon Harrold, showed the woman frantically telling a manager that the teen had her cellphone.

The musician wrote that the woman tackled and grabbed the teen before her cellphone was returned to her by an Uber driver.

The family’s lawyer on Monday called it “troubling” that the young boy was also “treated like a criminal” by the hotel. 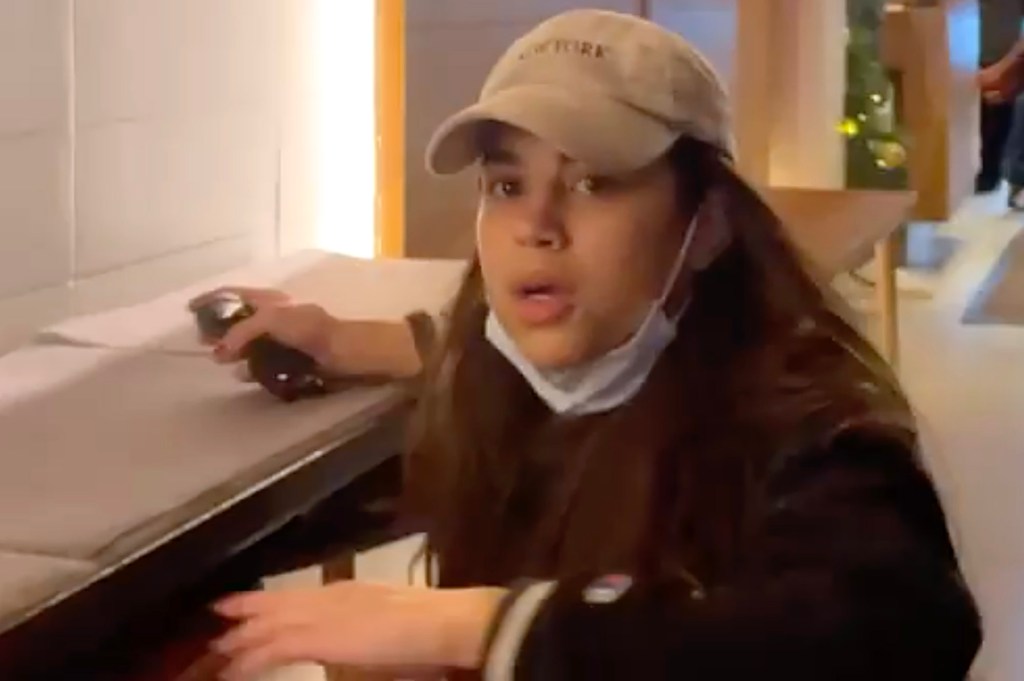 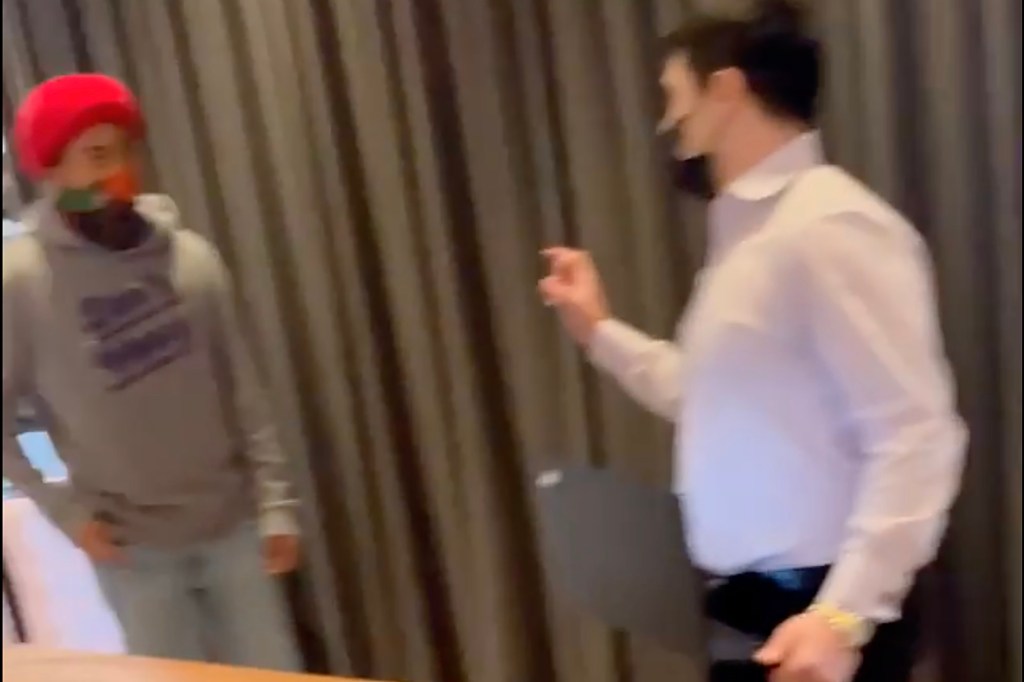 Boy, 5, vanishes in night to look for Coca-Cola Christmas truck after seeing it on TV