KIDS who don't have access to laptops or have no space to work from home are able to go into school during the lockdown, Gavin Williamson has said today.

The Education Secretary said that kids who didn't have access to digital devices are allowed to come in to learn in classrooms – alongside the kids of key workers. 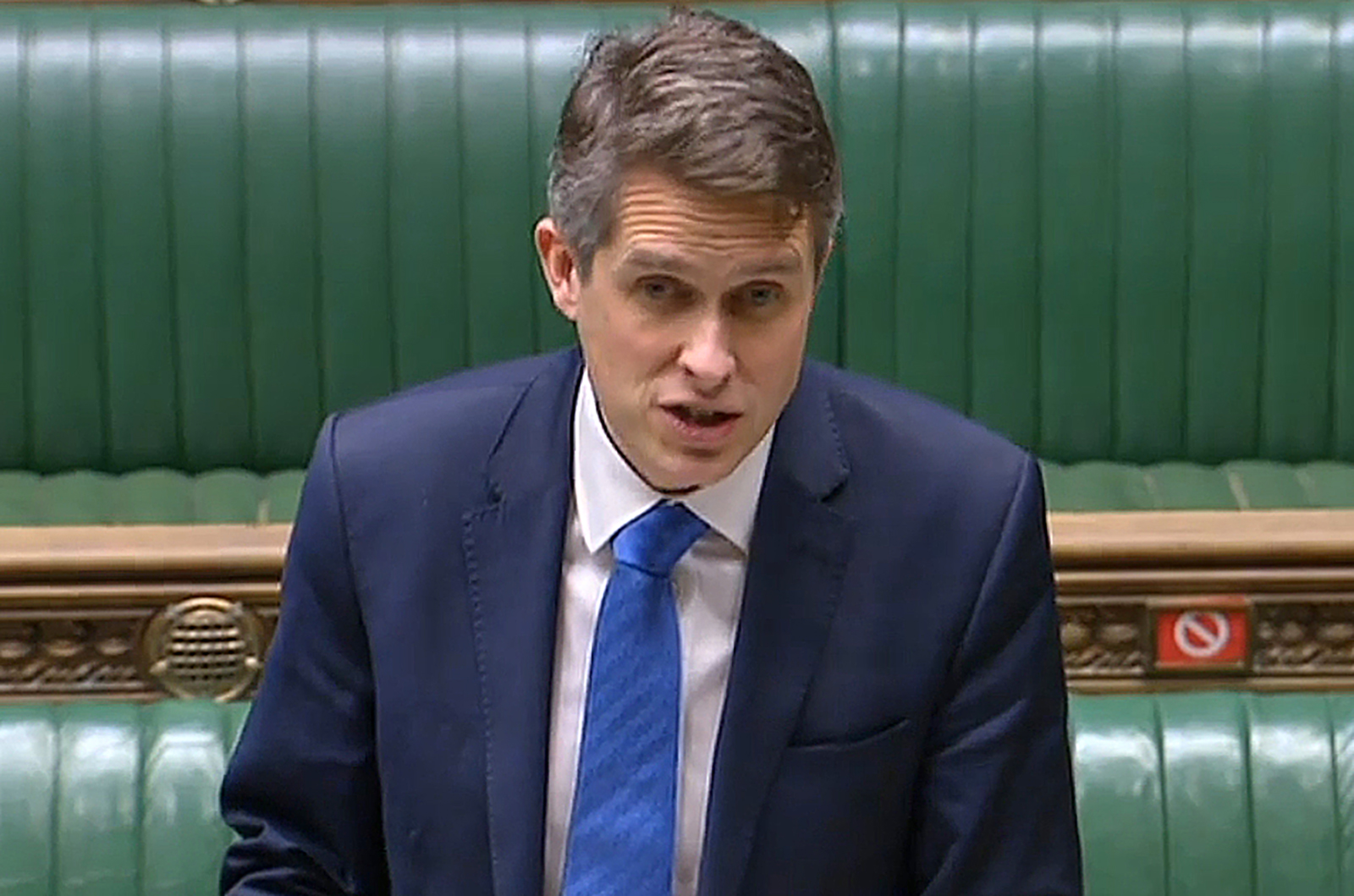 He said they were described as "vulnerable" if they didn't have access to a laptop, or had no space to study properly at their own home.

Around one million kids are expected to be in the new, wider category, which has reportedly been in place since the March lockdown.

MPs blasted the "poor communication" coming from ministers in Government – and said they weren't aware of the rule.

But they welcomed the news, with Education Committee Chair Robert Halfon told The Sun: "It's really good news for hard working parents that children who have no remote access will now be able to attend school.

"This will make a huge difference and mean that these children will not be forgotten or left behind once again."

The news will mean thousands more parents won't have to try and worry about how to juggle home-schooling their kids while trying to work themselves.

Last night the PM refused to even commit to schools reopening by summer, instead saying he hoped they would be able to return after the February half term but a decision would be taken nearer the time. 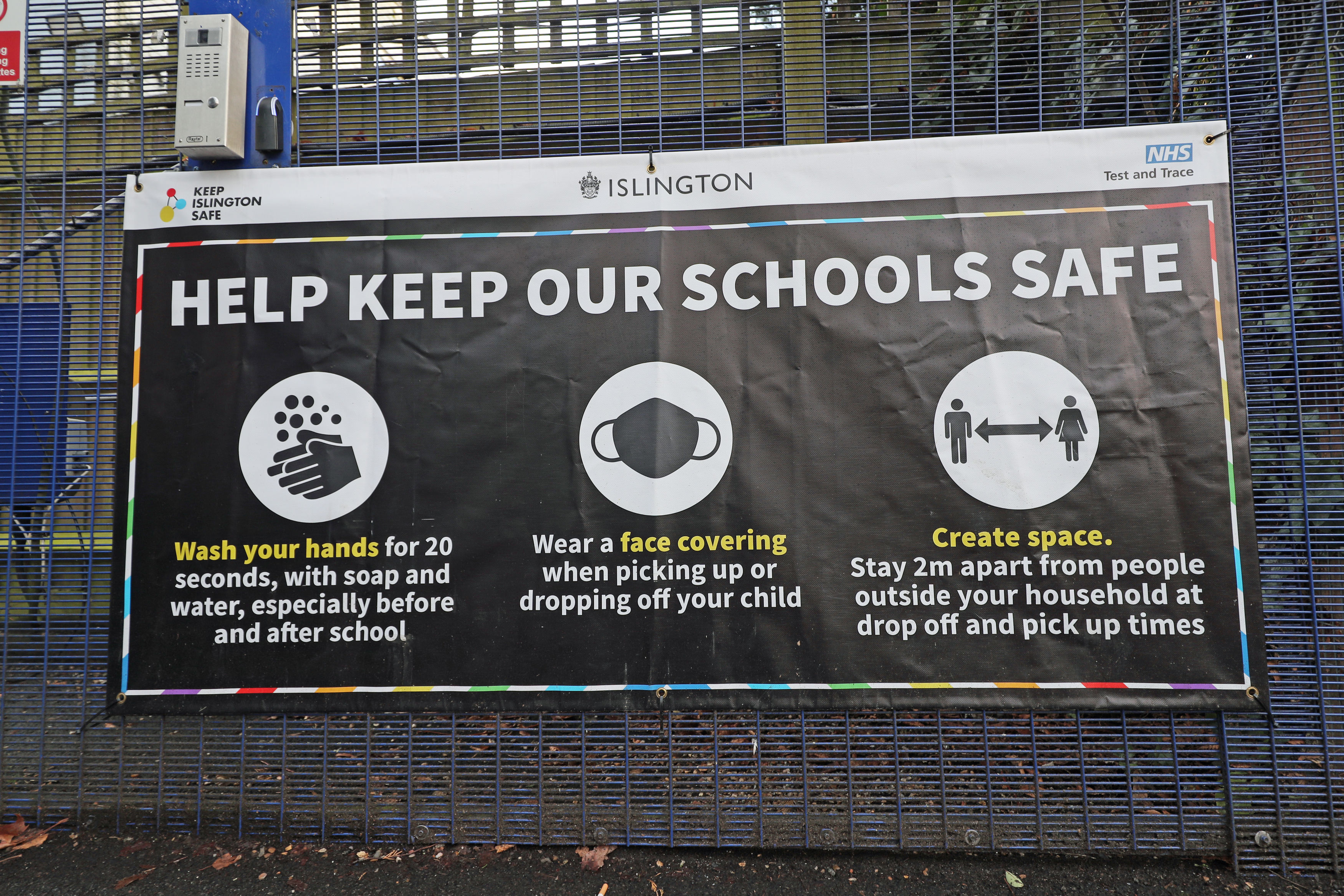 Mr Halfon today raised concerns about the "digital divide" for kids who aren't able to learn well at home.

Speaking in the House of Commons, he said: "I strongly welcome the Government's laptop scheme but we know that there still will be, possibly, hundreds of thousands of people on the wrong side of the digital divide.

"Can (he) confirm that those students who just don't have internet connection or computers at home will be able to go to school alongside children of critical workers?"

Referring to last year's lockdown, Mr Williamson replied: "Children who didn't have access to digital devices were able to access education in that school and that is the same standard and same guidance that we are issuing today as well.

"We'll be doing everything that we can do to ensure that children are not left behind."

One million laptops have been bought to help kids learn at home, and just over half of them have been dished out to needy pupils, Mr Williamson added.

The guidance, which was reissued yesterday, said vulnerable kids may include "those who may have difficulty engaging with remote education at home (for example due to a lack of devices or quiet space to study)".

It said it was up to the schools and local authority if they wanted to take students for the sake of their mental health.

Kids who are adopted, living in temporary accommodation, young carers, care leaves, or are in the care of social services are also described as vulnerable – meaning they can attend class in person. 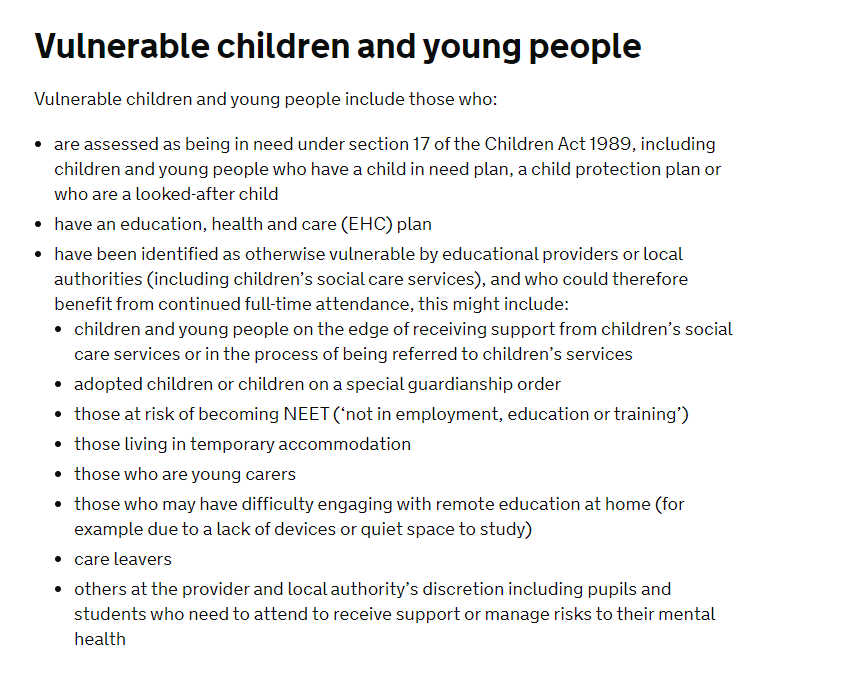 It came as the Education Sec confirmed today that kids won't take exams as planned this summer – and teacher-predicted grades would be used for kids instead.

SATs will be cancelled for pupils too.

Mr Williamson admitted the catastrophic algorithm which caused huge heartache for students across the country last year "did not deliver what was needed".

He promised: "This year, we will put our trust in teachers, not algorithms."

Kids should be getting between 3 – 5 hours of support with home learning, he added today. Any parents could complain to Ofsted if they were not getting it.

And last night, Btec students were thrown into further confusion, after the Government said exams, set to start today, could go ahead, but the decision would be left up to individual schools,

The Department for Education said schools and colleges can hold the exams "where they judge it right to do so".

Some distraught students were asked to decide whether they would sit their exams with less than 12 hours notice.

One student wrote on Twitter: "I chose not to because I was not in the right frame of mind after the school chucked that decision on my under 12 hours before and got little sleep.

"My class is split 50/50 on whether to take it, it’s a shambles. Half the nation sitting exams half of them not".

But Boris Johnson's press secretary defended him, insisting that the PM has "full confidence" in Mr Williamson despite huge criticism of him over schools, adding: "It's a huge brief and the PM believes he is doing it to the utmost of his ability."

France usually shrugs at sex scandals but not this one

Family of suicide victim sues psychiatrists for her death