A news conference at a NATO air base with the leaders of Lithuania and Spain was abruptly cut off today when a pair of fighter jets were scrambled to intercept two Russian aircraft flying without warning over the Baltic.

Podiums set up inside a hangar in front of two Spanish Eurofighter Typhoons were cleared aside by airmen in jumpsuits as the Lithuanian President Gitanas Nauseda was delivering remarks beside Prime Minister Pedro Sanchez.

Live footage showed a fighter pilot darting up a ladder to get into the cockpit behind Gitanas as ground crew rushed around the fighter jet, slamming doors and clattering around the hangar in Siauliai Air Base.

‘Scramble,’ someone was heard saying from the press pack as a Spanish air force officer approached PM Sanchez to ask him politely to clear out of the way. 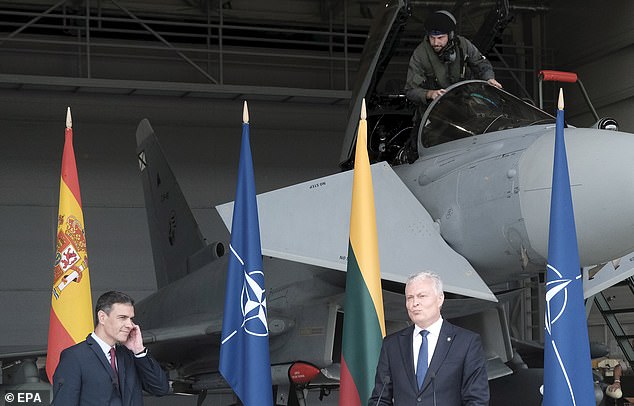 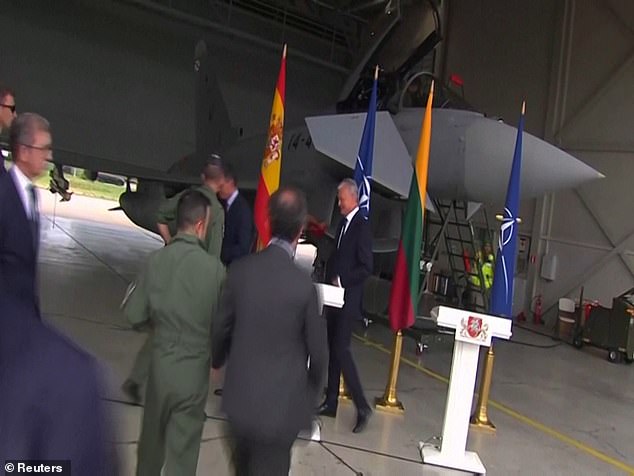 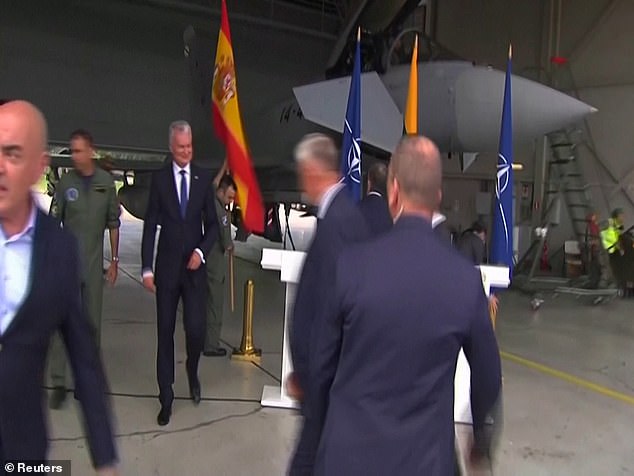 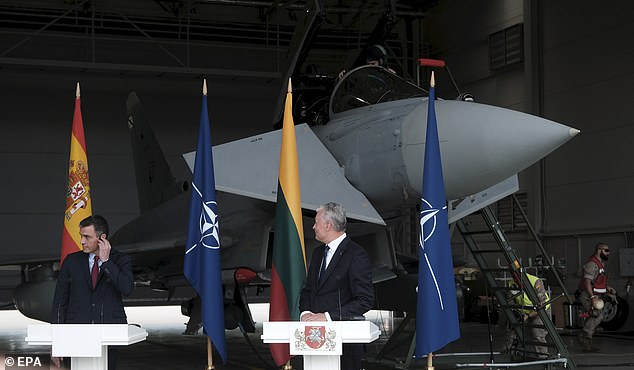 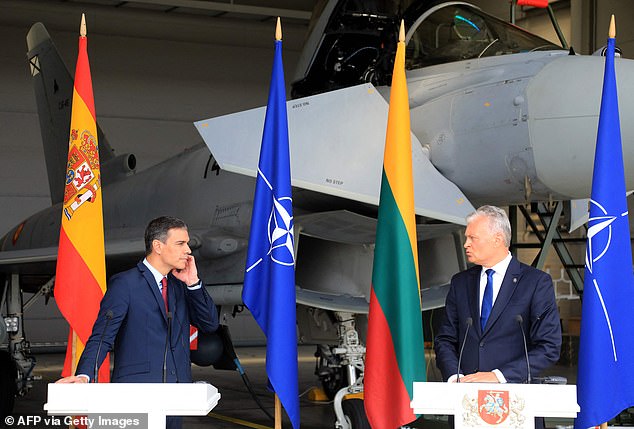 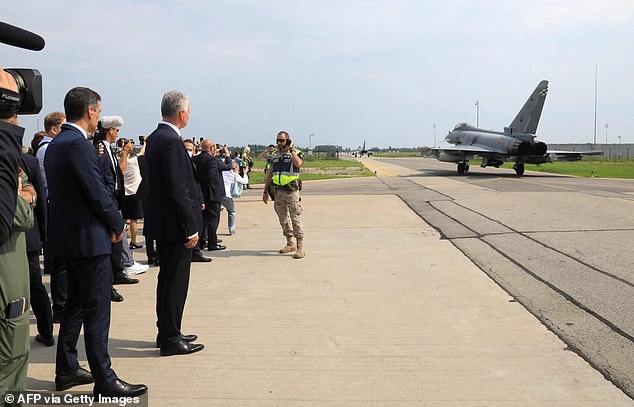 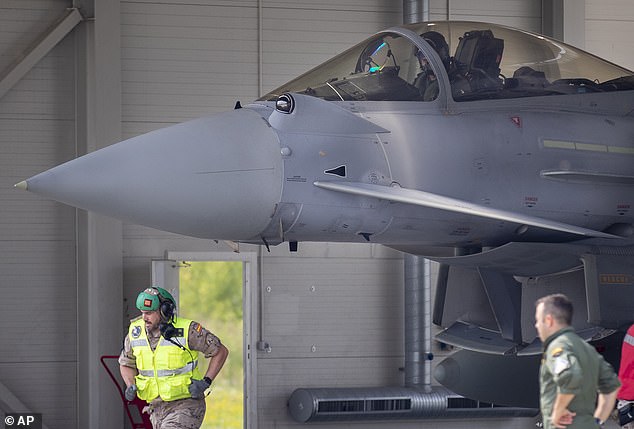 Nauseda briefly continued speaking, until he and Sanchez were led aside. The podiums and flags were removed and media dispersed to clear the way for take-off.

Spanish jets, based in Lithuania on a NATO mission to police Baltic air space, took off just before 9am reports that two Russian Su-24s fighter jets had taken off from Russia’s Kaliningrad region without filing a flight plan, said a spokesperson for the Lithuanian army’s joint chiefs of staff.

There was no danger to Sanchez or Nauseda, the Lithuanian president’s spokesman said.

After the take-off, the news conference resumed, and Sanchez thanked the pilots ‘for the hard work they do to defend the territorial integrity of Lithuania as we just saw.’

Nauseda told public broadcaster LRT: ‘Our press conference was interrupted by a real call….You see, everything works great. I can confirm that the fighter jets took off in less than 15 minutes.’

He added: ‘Thanks to Pedro (Sánchez), we have really seen how our air policing mission works.’ 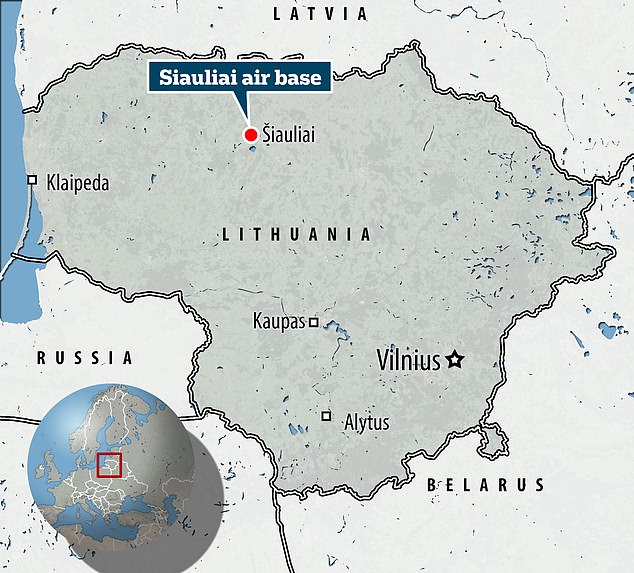 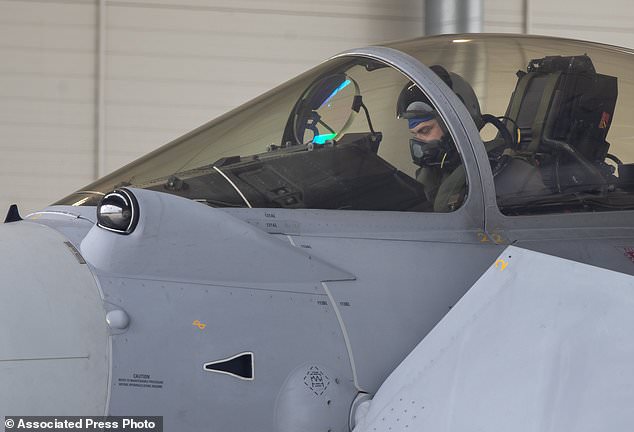 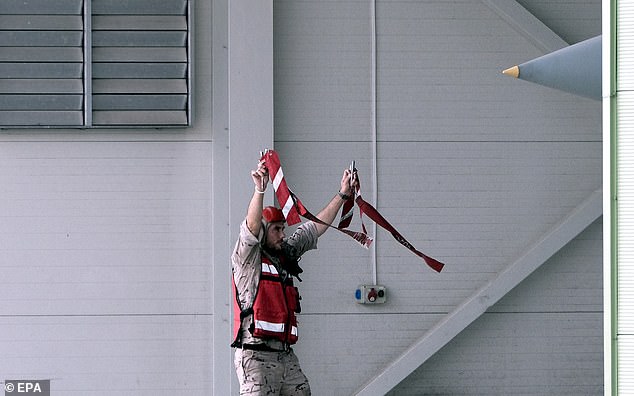 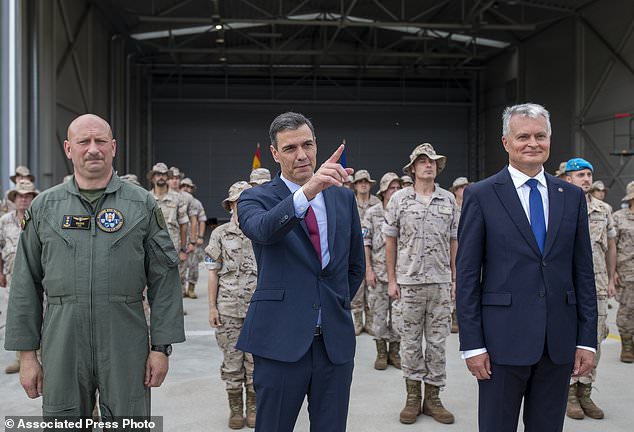 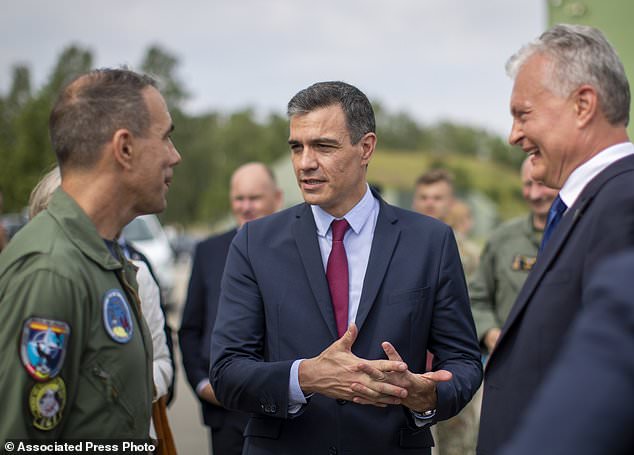 Seven Spanish Eurofighter jets have been based at Siauliai air base since April 30 for the Baltic air policing mission, which also includes four Italian F-35 aircraft at Estonia’s Amari air base.

The Baltic air police mission routinely follows Russian military aircraft flying over international waters over the Baltic Sea between the Russian mainland and the Kaliningrad enclave. The Russian jets often fly without filing a flight plan.

The Russian Ministry of Defence said: ‘The flight was performed in strict accordance with international rules of using airspace and without violation of any country’s borders.’

Sánchez is on the final day of a three-day trip to the Baltic region and earlier met with officials in Estonia and Latvia.

How to become a coronavirus volunteer and are they classed as key workers?