Revealed: Lethal hydrogen cyanide gas was detected in home of boy, 7, who died from toxic fumes after it was flooded

Boris Johnson is facing calls to order an independent inquiry into the death of a schoolboy after the release of official documents sparked claims of a cover-up.

The files reveal that lethal hydrogen cyanide gas was detected in the home of seven-year-old Zane Gbangbola, who died from toxic fumes seven years ago after his family’s home in Chertsey, Surrey, was flooded.

His parents insist he was killed by the deadly gas, which had seeped from toxic waste dumped in a former landfill site nearby.

But in 2016, a coroner ruled the boy had been poisoned by carbon monoxide from a petrol-powered pump used to clear floodwater.

Now, The Mail on Sunday has obtained more than 100 pages of emails and an incident log written by Public Health England officials.

These reveal that hydrogen cyanide was detected three times in the house by firefighters using specialist gas-testing equipment – but no carbon monoxide was found – and that the pump blamed for the tragedy was not even used. 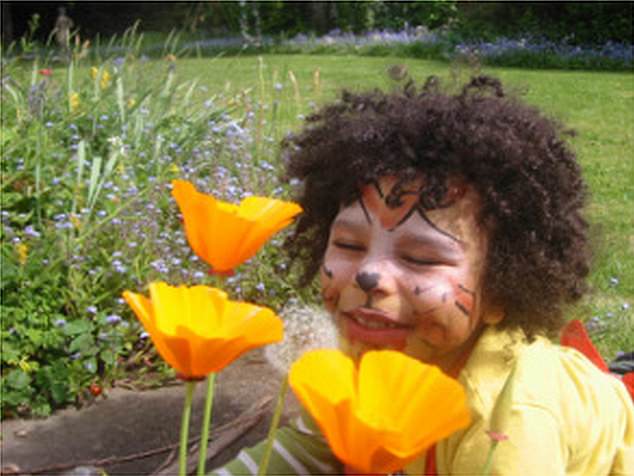 The files reveal that lethal hydrogen cyanide gas was detected in the home of seven-year-old Zane Gbangbola (pictured), who died from toxic fumes seven years ago after his family’s home in Chertsey, Surrey, was flooded

They also show that despite the cyanide readings, senior officials briefed the media that Zane’s death was the result of carbon monoxide poisoning. Public health officials were warned not to mention hydrogen cyanide as a potential cause. 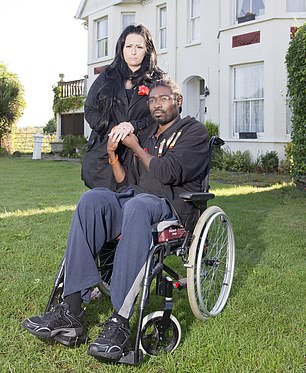 Pleading with the Prime Minister to intervene, Zane’s parents, Kye and Nicole, last night said: ‘We believe the authorities lied pretty much from the moment that we lost our son.

‘That is why we call on Boris Johnson to do the decent thing and open an independent panel inquiry so we can finally get to the truth and get justice for Zane.’

A petition launched by the couple has attracted 110,000 signatures, and Labour leader Sir Keir Starmer is backing their campaign.

Sir Keir said: ‘I fully support their campaign for an independent panel inquiry to finally get to the truth about Zane’s tragic death.’

Pressure for an inquiry increased last year when a retired Ministry of Defence engineer told the BBC that military contractors dumped chemical waste in gravel pits close to the family’s home.

It also emerged that experts from the top-secret Porton Down defence laboratory rushed to the scene.

The documents obtained by the MoS – which were not disclosed to the coroner – provide fresh detail about what happened after Zane’s mother found him at their riverside home on February 8, 2014. 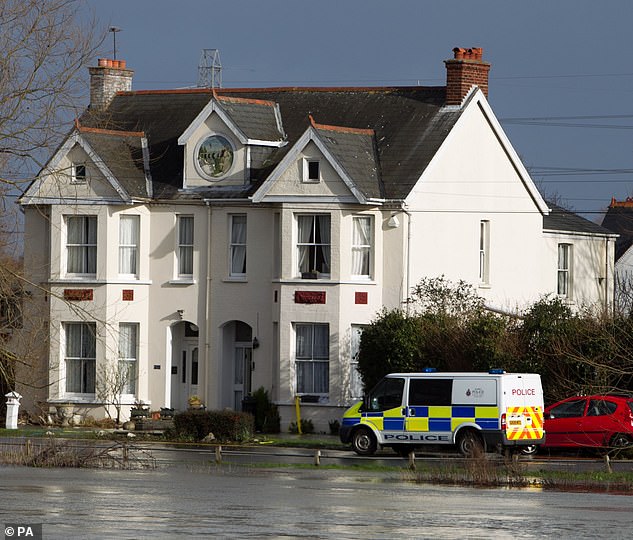 The house in Chertsey where Zane died in 2014. PHE denied it had come under pressure to focus on carbon monoxide as the cause of Zane’s death

He was pronounced dead on arrival at hospital; his father was paralysed. The cause was determined as exposure to cyanide.

An entry on the PHE incident log at 9.49am reveals that the fire service had ‘positively identified HCN (hydrogen cyanide) gas on three occasions at the property’, adding that ‘continuous exposure to HCN builds up in the blood and can produce cardiac arrest type symptoms’ and that Zane and his parents ‘may have had extended exposure to the low levels of HCN over a period of weeks’.

By 7.24pm, public health officials were being encouraged to focus on carbon monoxide poisoning.

But an internal update from the Surrey Police Gold Commander 40 minutes later makes clear that cyanide had been detected and the petrol pump had not been in use.

PHE denied it had come under pressure to focus on carbon monoxide as the cause of Zane’s death.

It added that its experts had provided evidence and documents to the coroner and that an expert from the PHE-commissioned National Poisons Information Service had also appeared at the inquest.

A spokesman for Richard Travers, the Surrey Coroner, said the six-week inquest had been ‘independent, full, frank and fearless’ and that ‘a substantial amount of evidence including that from in excess of 70 witnesses’ had been heard.