TRIPOLI (Reuters) – Libya’s electoral commission has asked the government for $28.7 million, saying the funding is needed to boost its “zero” budget to organize a vote on a new constitution as early as February. 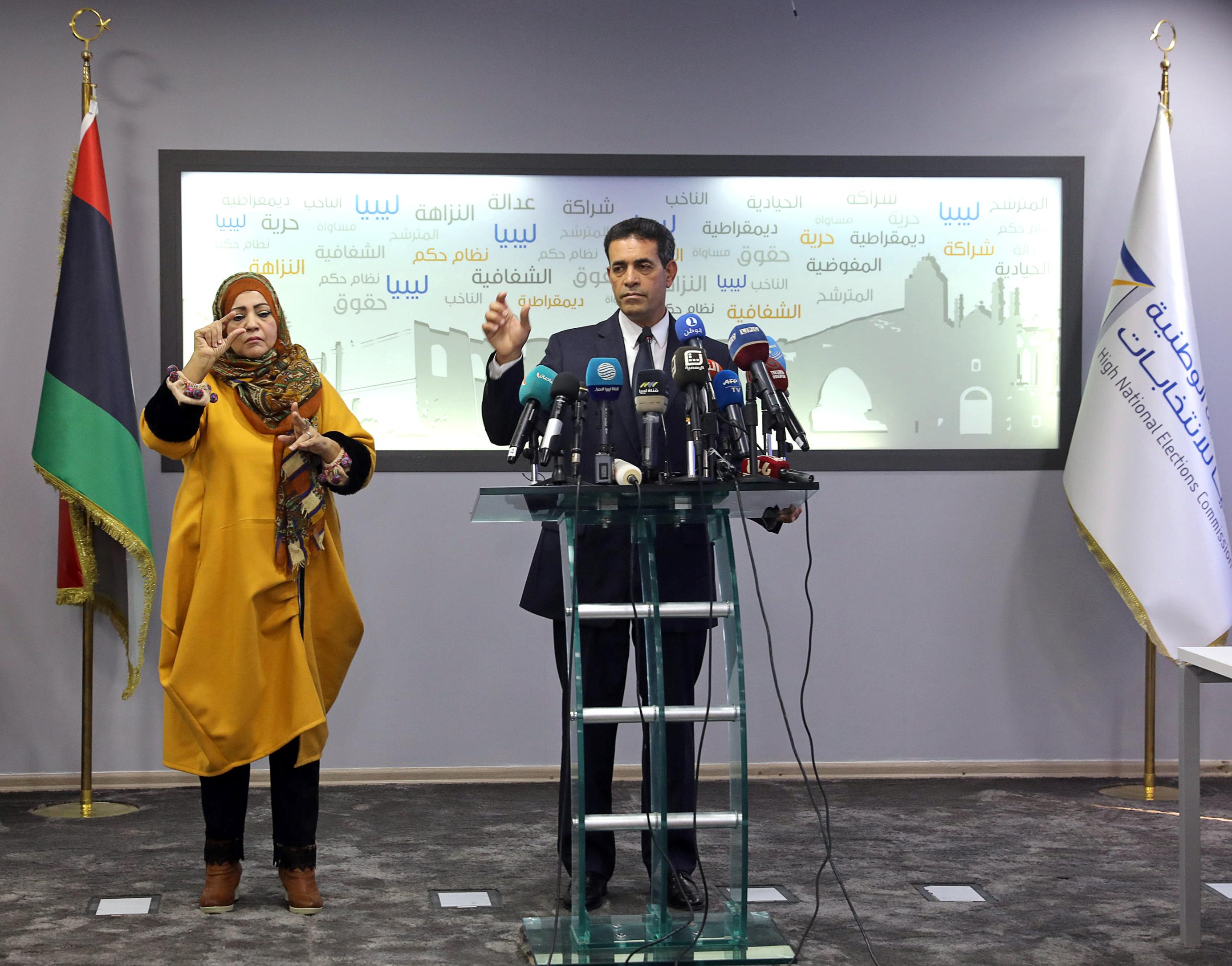 Western powers and the United Nations hope Libya will hold a national election by June after a referendum on a constitutional framework to chart a way out of a conflict stemming from the overthrow of Muammar Gaddafi in 2011.

A French plan, backed by the United Nations, had initially called for a presidential and parliamentary vote on Dec. 10.

But weeks of fighting in the capital Tripoli between competing groups and almost no progress between the North African country’s two rival parliaments made that impossible.

“The budget of the commission is zero, it’s red,” he told reporters. “We have financial commitments of half a million (dinars).”

He said the commission had asked the Tripoli-based government to get 40 million dinars ($28.7 million) to start the process for a constitutional vote.

It was not immediately possible to reach the internationally backed government.

Sayah said such a constitutional referendum could be held as early as February, if a budget had been allocated to import technical equipment and ballot materials.

A draft constitution has been drawn up to be put to a referendum, but it is not clear how that will work.

The United Nations also wants to stage a national conference for Libyans in early 2019 to overcome divisions and decide what type of elections they want, presidential or parliamentary.

Sayah said the date for the constitutional vote needed to be agreed with the internationally recognized parliament, the House of Representatives (HOR), which took last week the first legislative steps toward it.

Jalel Harchaoui, a Libya analyst, said lawmakers might agree on final election legislation, despite the resistance of some figures to the U.N. plan, but he remained skeptical.

“When it comes to the physical implementation of the actual suffrage, there is no reason to think Libya, taken as a whole, is logistically ready to make it happen in a satisfactory, sage way for all constituents in most territories,” he said.

Libya has two governments, the Tripoli one and a rival version in the east allied to commander Khalifa Haftar, whose forces control the east.

In May, Islamic state suicide attackers stormed the commission’s Tripoli headquarters, killing at least 12 of its staff.