The mum-of-three hosted the party with 15 kids as guests and was shocked when two parents dropped their children off without checking first. 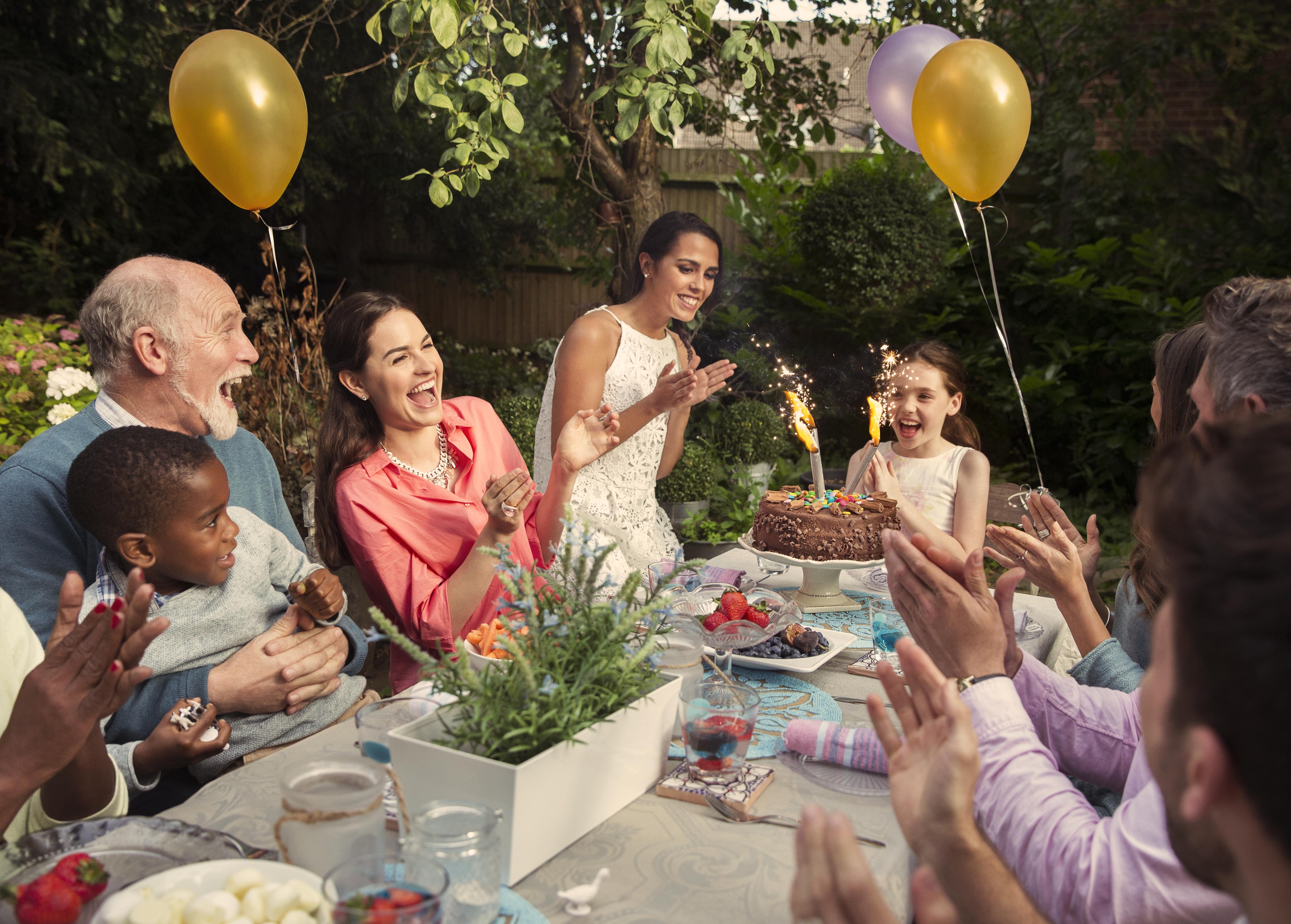 She explained her experience on parenting forum Mumsnet to ask if this behaviour at children's parties is normal and stated that the parents could have been leaving their children with anyone, even paedophiles.

A discussion then took place about the correct age to leave children unsupervised at a party.

She wrote: "We had our child’s 6th birthday party and two of the parents just dropped their children off and came back a few hours later to pick them up.

"It may not have been so bad if I had met the people and their child before but I didn’t even have a clue who their kids were and all of a sudden I have been given the responsibility of not only hosting a party for 15 kids, looking after my own 3 children, aged 6, 2 and 6 months but now another two people’s children. 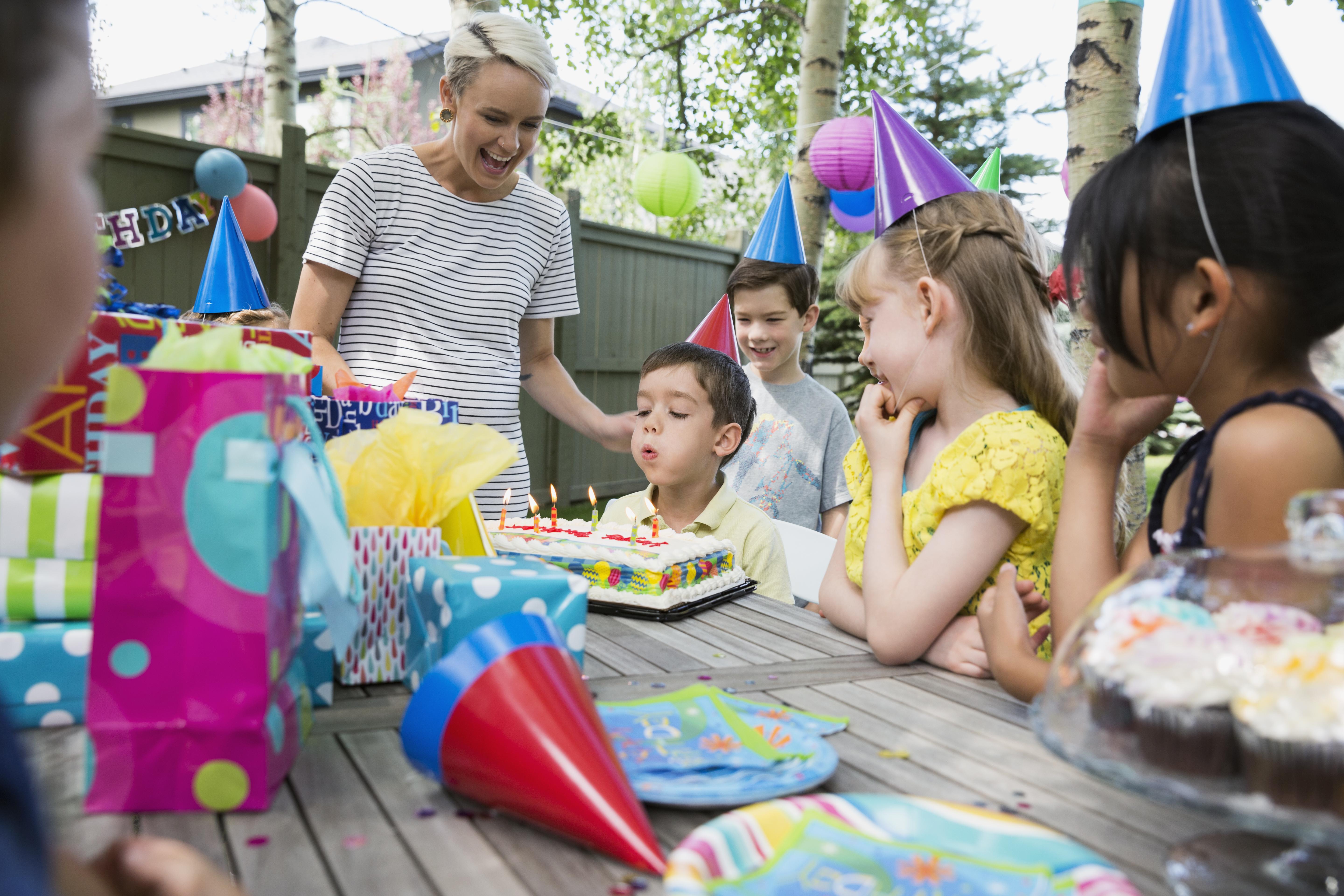 "To top it off one of the kids was really badly behaved and upset the other kids and then also when the parents collected their children they left without saying goodbye and didn’t even thank me for the party or looking after their children.

"I just don’t get why someone would leave their kids with someone they’ve never met, they could be leaving them with peodophiles or they could be abducted by someone else If I wasn’t paying attention to them or get lost and hurt and I’d be the one held responsible for it…

"Am I being unreasonable to think that 6 is too young to leave your child at a party with someone you’ve never met before?"

There was a mixed response from other Mumsnet users, some saying that once children are at school age they should be left at parties, but must ask the permission of the host first.

Mortifiedmama wrote: "Personally I'd just double check before RSVP'ing but I'd expect at 6 for others to leave their kids with me if they wanted."

Whereas other parents thought it was totally fine to dump their kids at a party.

Celtiethree wrote: "fairly typical here to leave 6 year olds. More unusual for parents to stay. Normally parents would ask some friends or other family members to stay to keep an eye on the group."

Others agreed with the original poster though, saying it's rude and irresponsible.

Mumshappy wrote: "One of my DDs bdays is in Sep oldest in class. Just started reception and some children were just dumped.

"Cheeky, irresponsible and uncaring. Ive noticed a common denominator over the years. They all brats. The parents cant wait to get rid of them."

Harrowing moment Afghan dad is forced to sell daughter, 9, as bride to 55-year-old buyer as he begs him not to beat her

Who are Kobe Bryant’s children and family? Devoted dad adored his wife and daughters – The Sun