A LOGGER was dragged into a forest and mauled to death by a ferocious tiger as he went outside to the toilet during the night.

Mikhail Shabaldin, 41, is feared to have been eaten by the wild beast after being ambushed by an Amur – or Siberian – tiger, the world’s largest big cat. 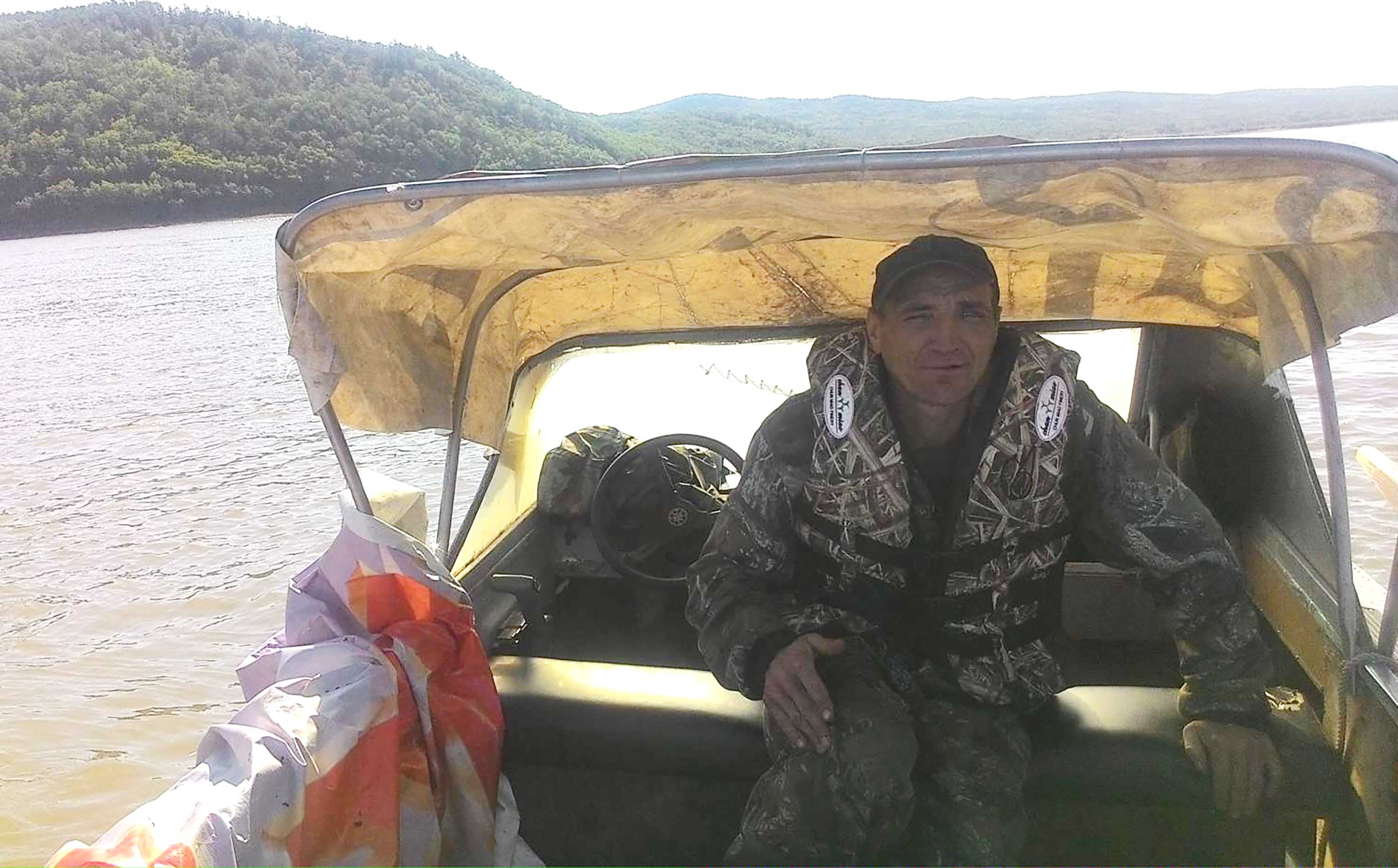 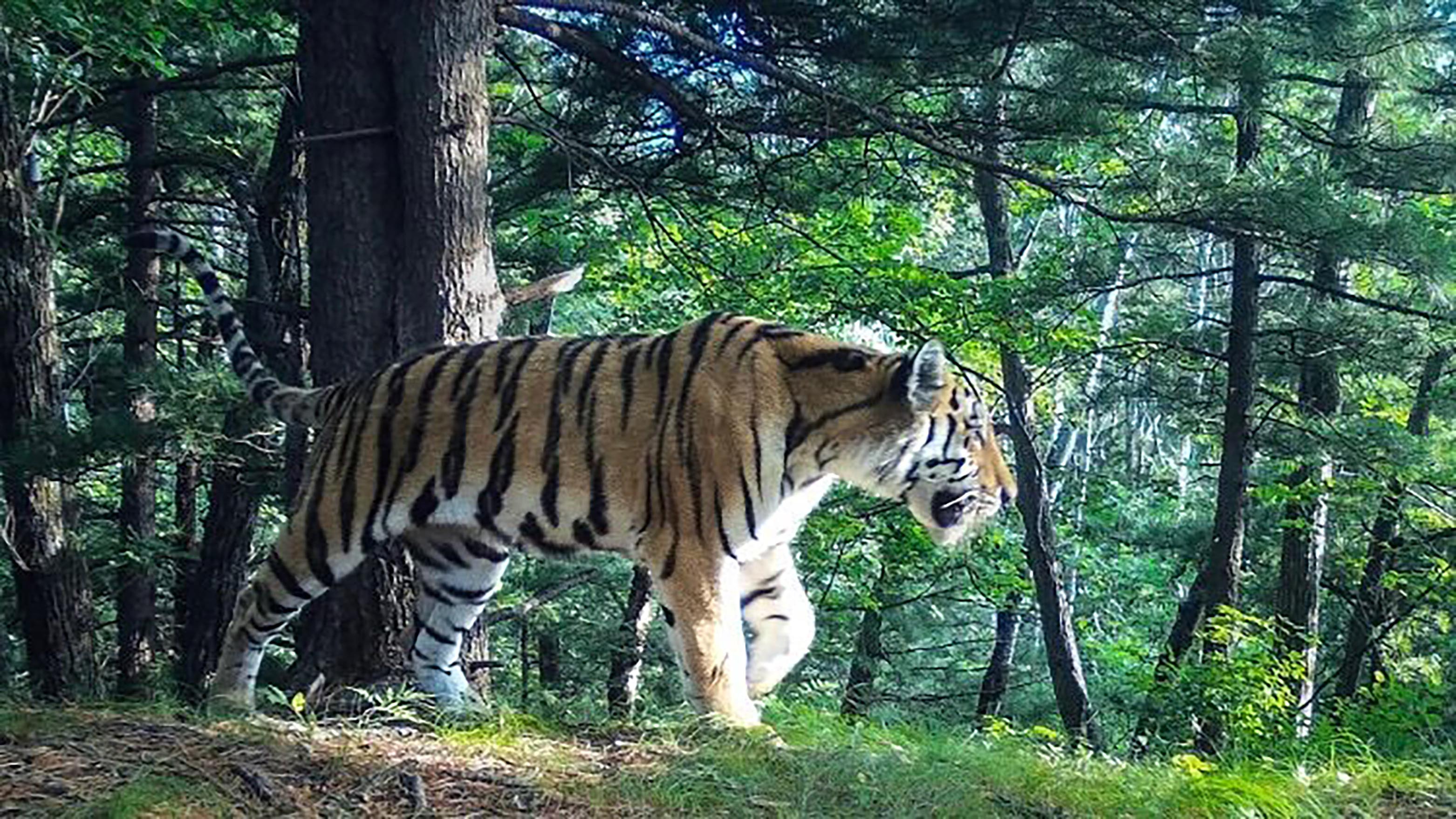 He is believed to have been pounced on as he left his temporary accommodation near a logging site in the Khabarovsk region in Russia.

A troubling video, taken at the site by a horrified colleague, shows bloodied clothes, shoes, and what appear to be Shabaldin's innards on an uneven track.

According to reports, tiger footprints were also visible at the scene – seeing locals dismiss claims he was overpowered by a brown bear but was instead taken by the man-eating predator.

Married Shabaldin is believed to have been attacked during his 15-day shift at the logging site as he went to use the toilet late at night.

A search is underway but locals admit there is little prospect of finding the logger alive.

A full investigation is now underway into Shabaldin's disappearance.

One theory is that a hungry or wounded Amur tigress ambushed him in order to feed her cubs.

His wife Elena has been informed about the horrific incident.

A friend of the logger said: "He was killed by a tiger, this is a fact.  His body has not been found yet."

He explained how many loggers were "afraid of meeting a predator" as they have little protection and do not carry guns – despite being aware that tigers live in the area.

"Tigers are a frequent sight there," he said. "Everyone knows about this."

Sergey Aramilev, general director of the Amur Tiger Centre, said: "It is too early to say what exactly happened to the missing person.

"A group has left for the scene and is investigating the circumstances of the incident.

"Although the predator is the king of the taiga, it is afraid of 'two-legged animals’.

"Hunger, provocation, a weakened state through illness or injury might force a beast to attack a human.

"A wild beast that attacked a human is usually removed from the wild. Then the experts make a further decision regarding the fate of the animal."

The Amur tiger species is recovering in the wild after almost becoming extinct in the late Soviet era due to poaching.

The attack is thought to have took place was some 50 miles from Mayak village, in the remote Khabarovsk region.

The Amur tiger favour tough environments – with plummeting temperatures and heavy snow – such as eastern Russia, China and North Korea.

Less than 700 live in the wild, though numbers are now recuperating with both Russia and China taking action to stop poaching. 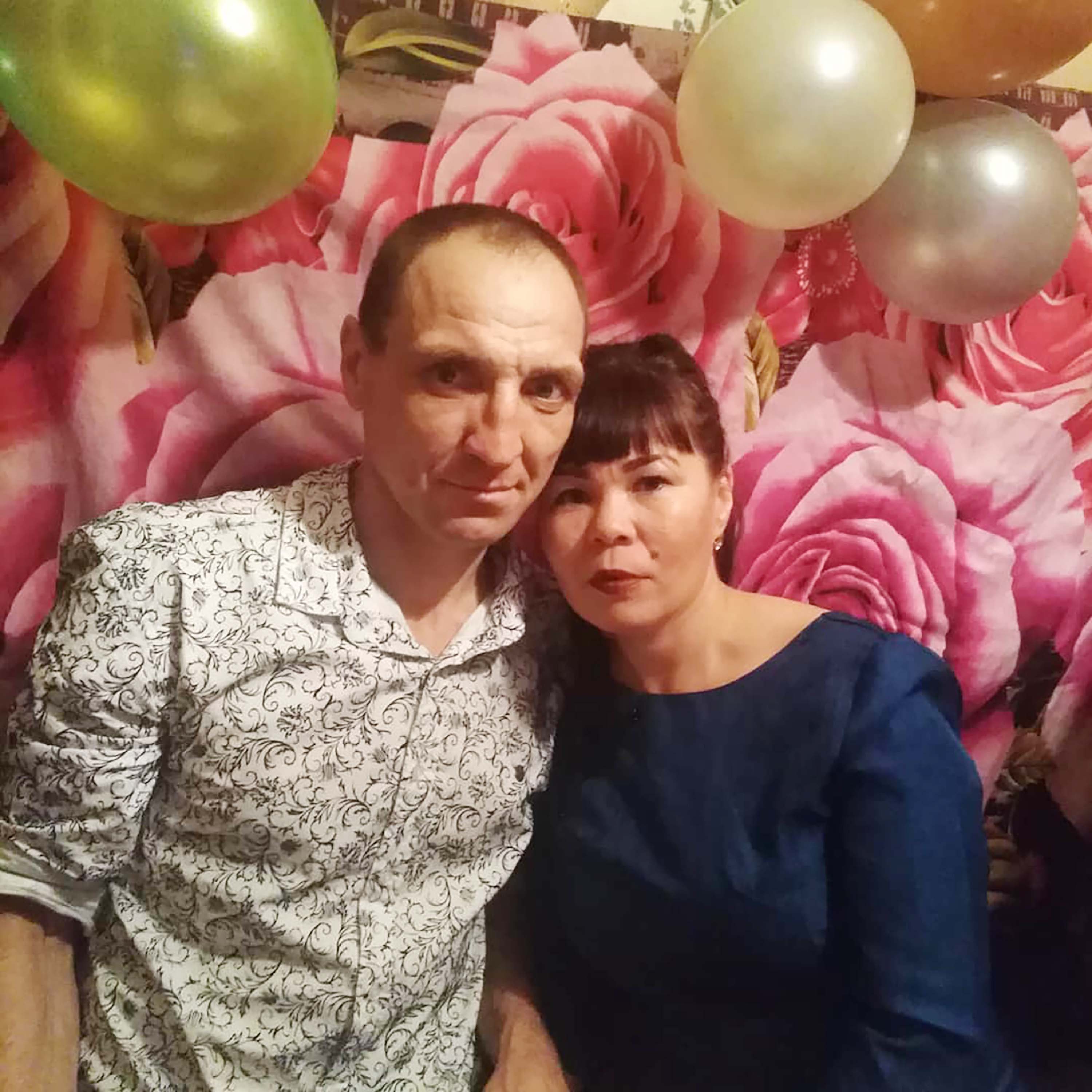 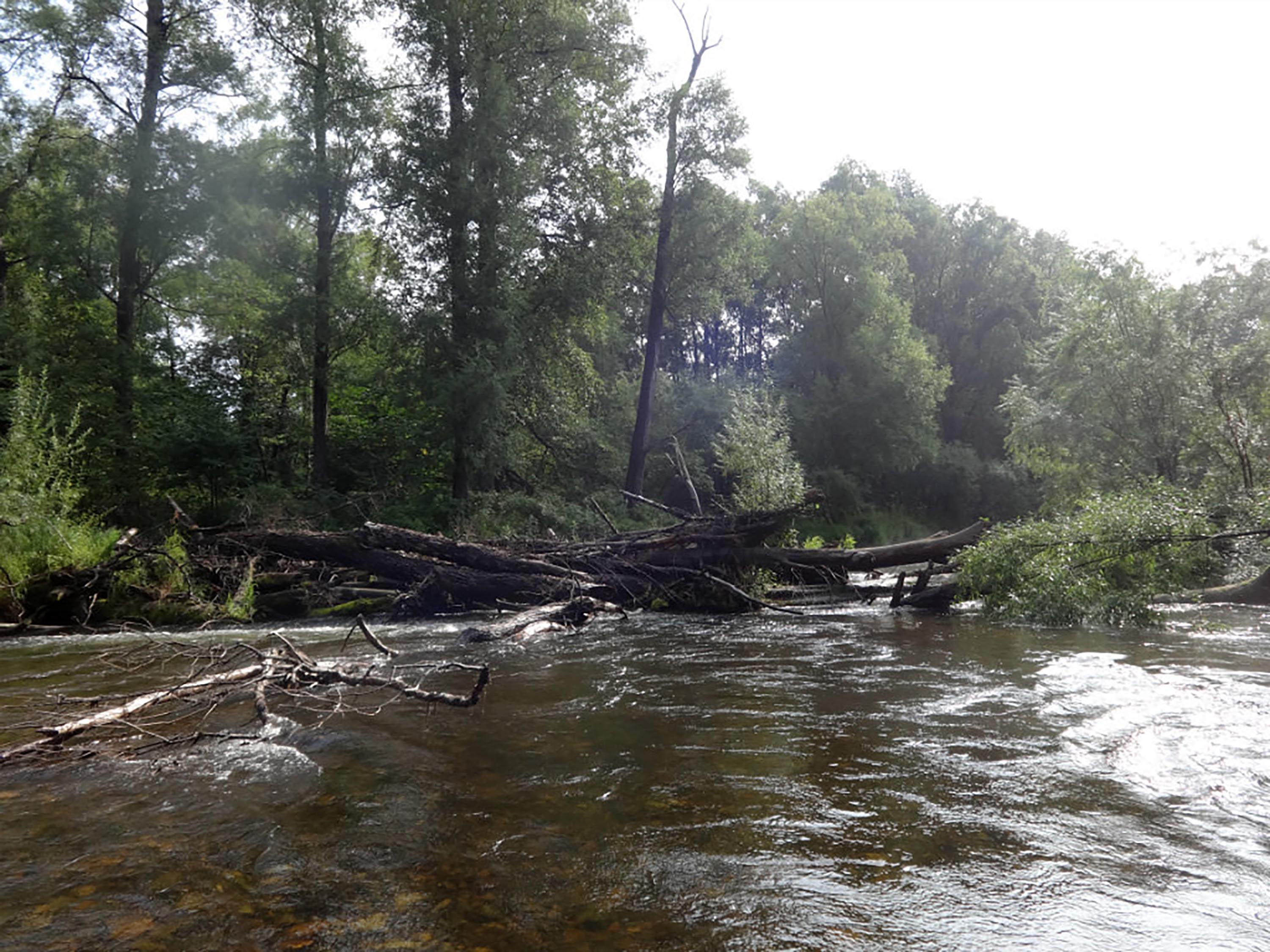