ONE of the London Bridge heroes is back at work — less than a week after risking his life to tackle knife-wielding terrorist Usman Khan.

Tour guide Thomas Gray, 24, stamped on Khan’s wrist to try to make him release one of his two large blades. 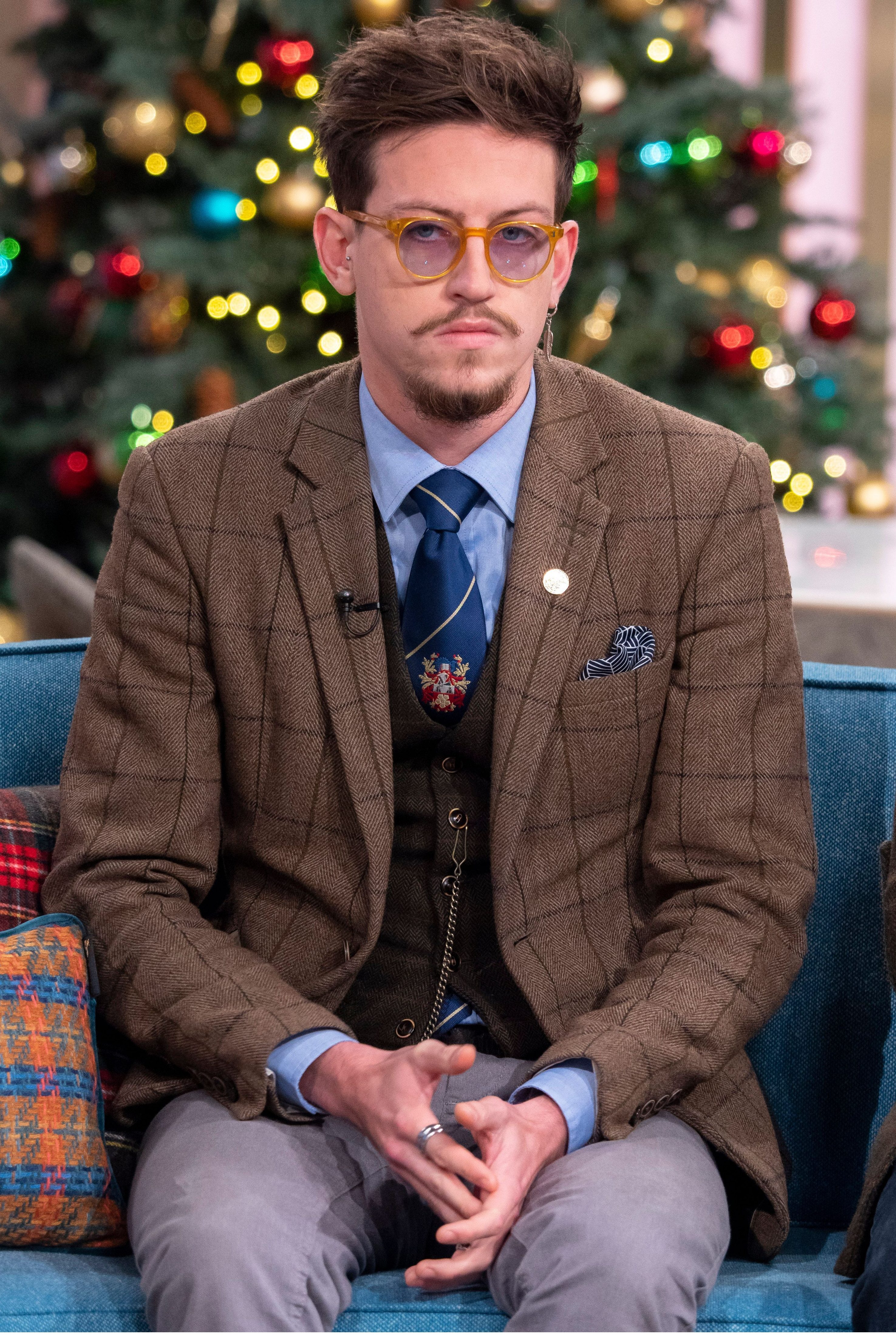 Thomas told The Sun: “I’m back to work — you have to get back to normal.” He modestly added: “I didn’t do anything special. Anyone would have done it.”

He was spotted yesterday in his classic Mini driving past the spot where Khan was cornered before being shot dead by armed cops.

Thomas was driving over the bridge last Friday when he saw people running in panic and jumped out to help.

Speaking that night he said:  “I saw that he had two kitchen knives with blades about 8-inches long. One in each hand. One of the knives appeared to be attached to his hand by duct tape.

“I stamped as hard as I could on his other wrist to make him let go of the knife and as he released it someone else kicked it away.”

Fishmongers Hall reopened on Thursday as staff and relatives visited to pay respects to Jack Merrit 25, and 23-year-old Saskia Smith who died in the attack, and to show their support for the staff of Fishmongers Hall.

Mr Merritt was working as a coordinator at Friday night's Prisoner Rehabilitation event in the building while Ms Jones was a volunteer.

Two Union Jacks on Adelaide House – opposite the Hall – remained at half mast.

One member of the Court of Worshipful Company of Fishmongers, who did not want to be named, said: "It's a terribly sad thing to happen. I know the staff members who jumped in to try and stop Khan, and I admire their bravery.

"I've just popped in today to show my support for the staff and their families."

Princess Anne paid a private visit to Drapers Hall in central London yesterday morning where she met members of the Fishmongers Hall staff, and members of the Court – including those who witnessed the attack.

She also signed a book of condolence at the Guildhall Art Gallery. The Princess Royal is the Fourth Warden of The Fishmongers’ Company. 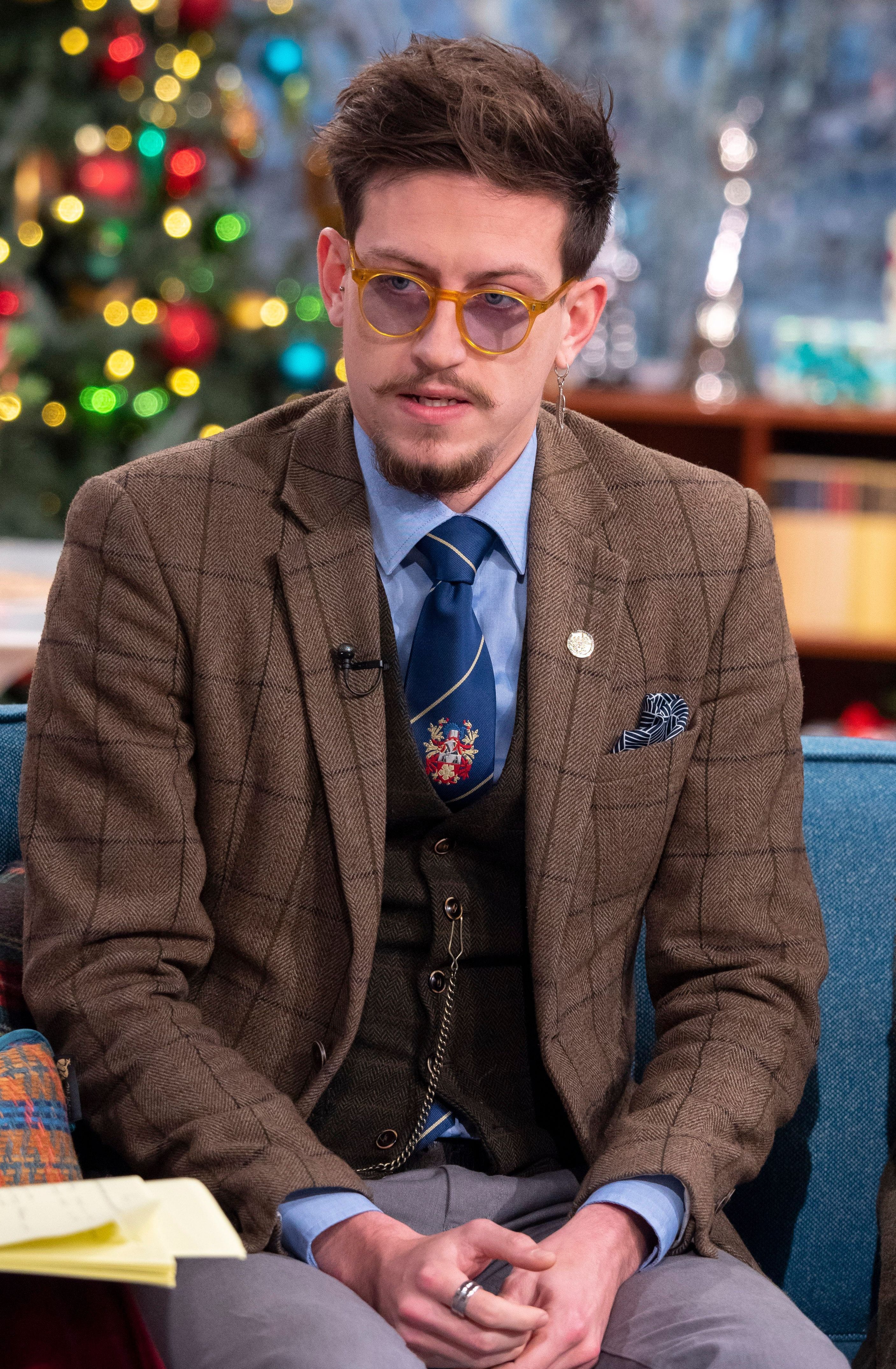 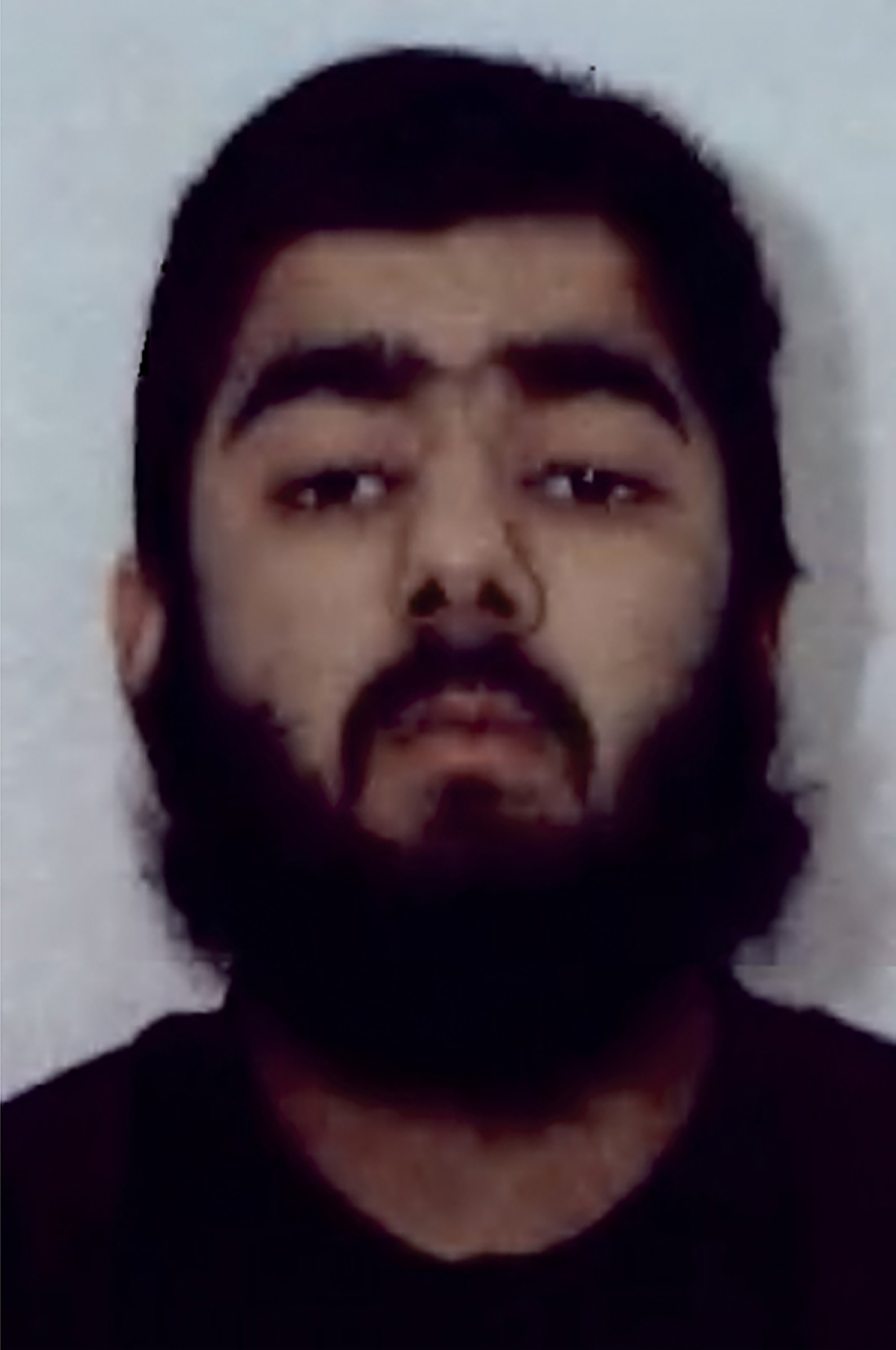 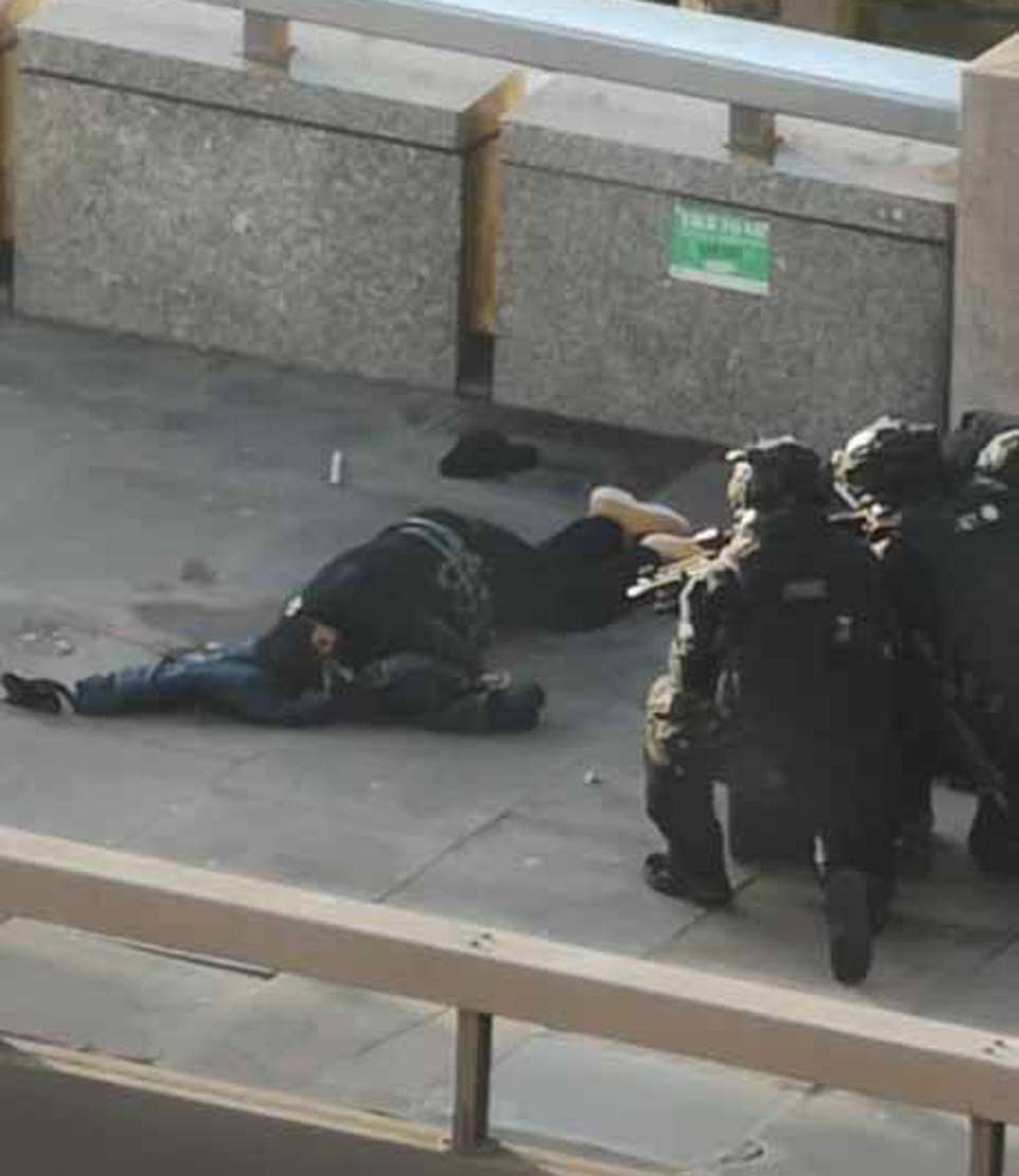