ALONG Covid sufferer has shared shocking pictures of her red-raw hands and feet after the virus left her with 'radiation burns'.

Nic Kimberley, from the Cotswolds, said she felt as if she was "burning from the inside" when she spoke about her skin condition. 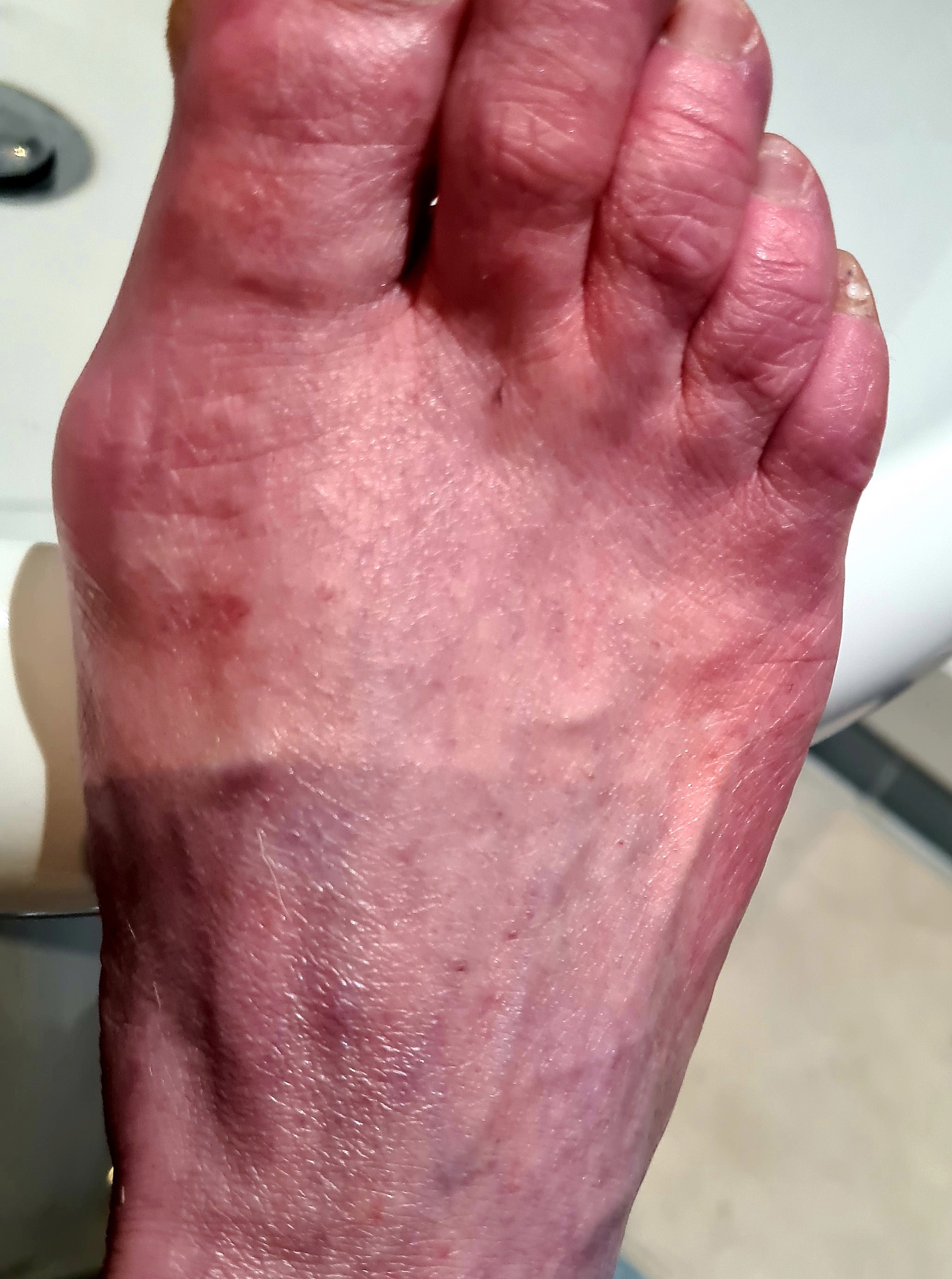 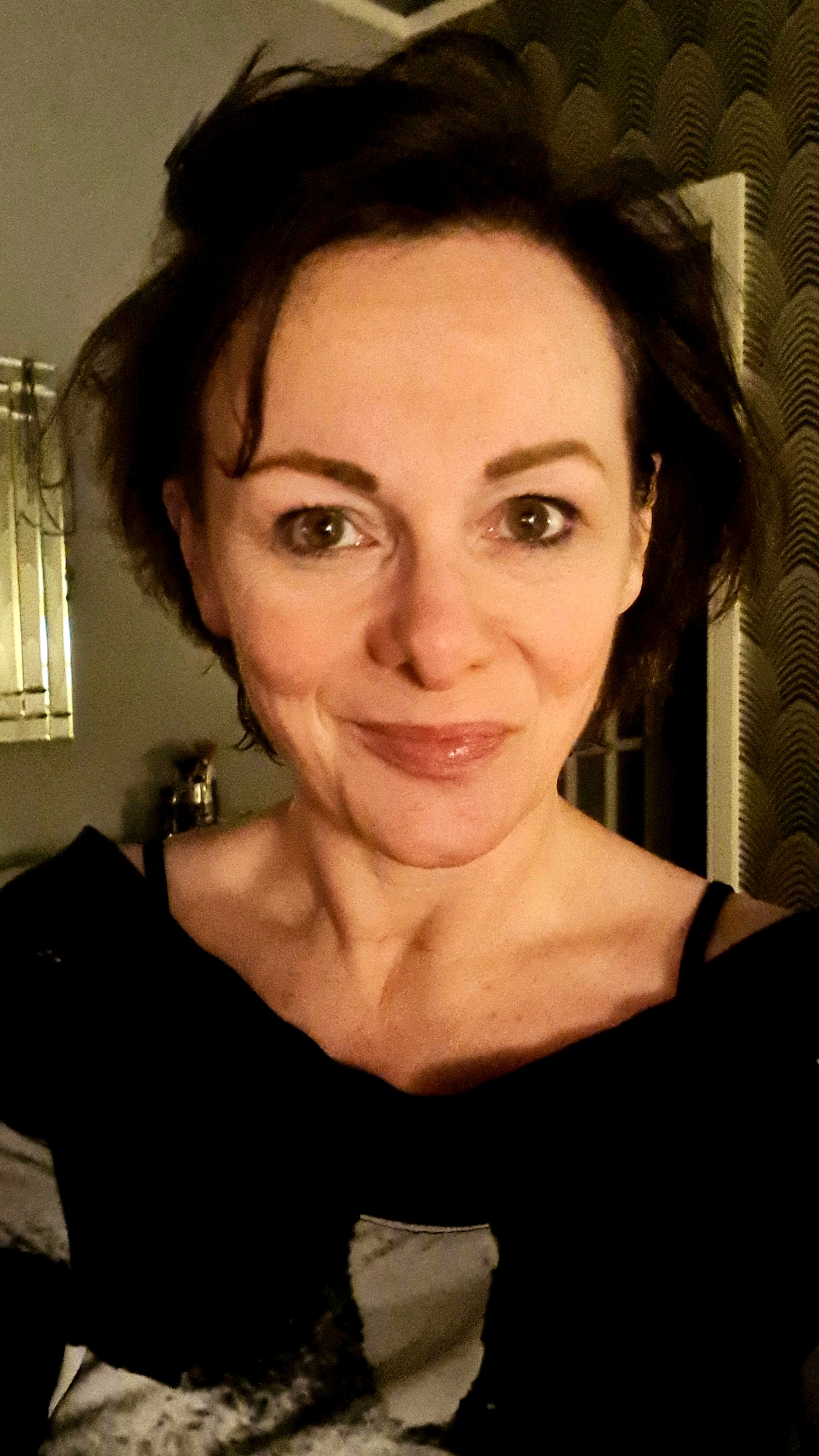 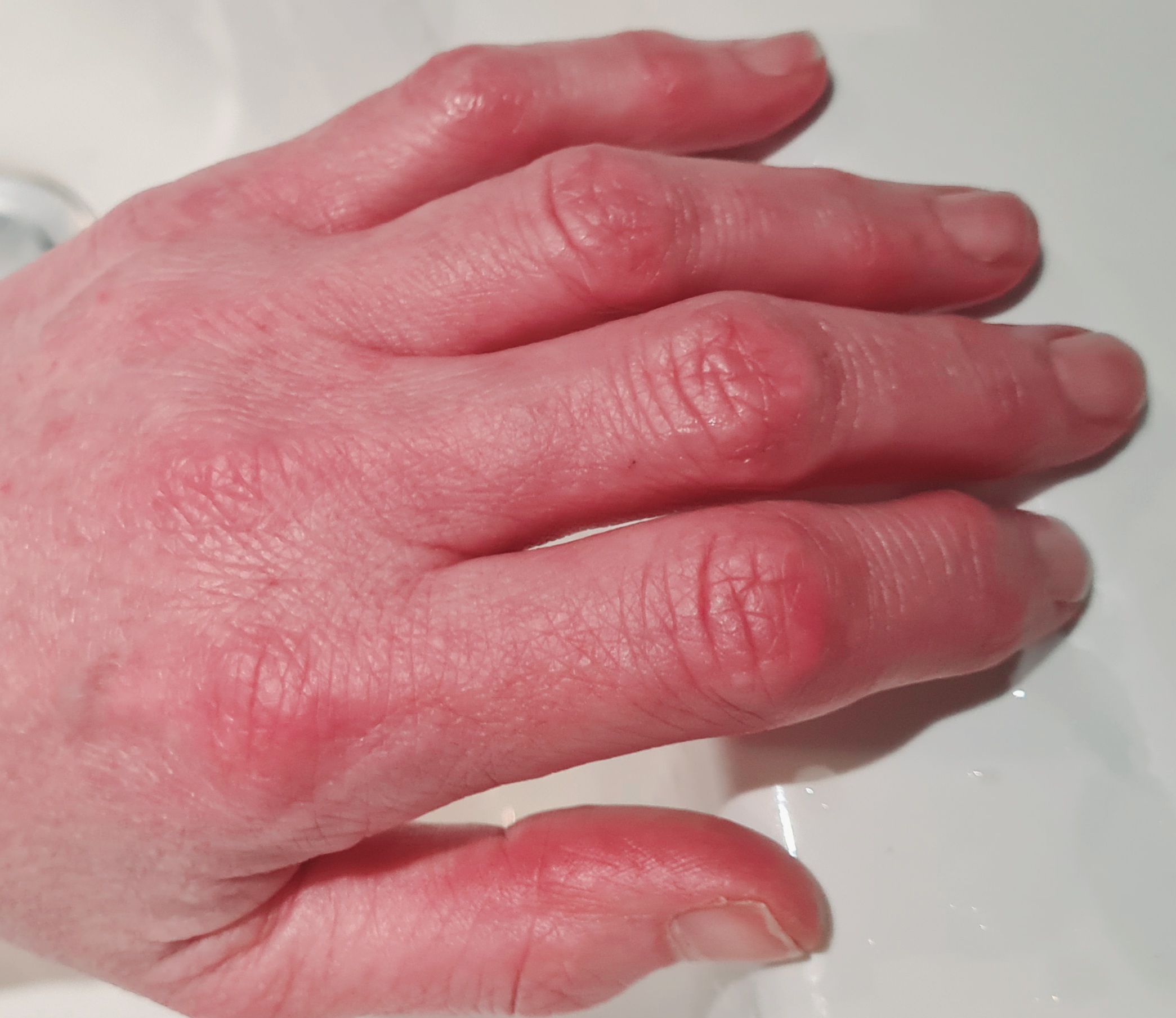 The 53-year-old says she has been blighted with 150 Long Covid symptoms and is believed to be one of the UK's longest Coronavirus sufferers after catching the virus in 2019.

Nic said she noticed her feet were a "boiling red" colour when she had a shower.

"I'm also feeling a horrific burning sensation, the pain is like a tourniquet.

"It feels like my body is exploding from the inside."

Her red-raw skin first appeared in the last four to five days and Nic described it as the 'scariest' of the coroanvirus symptoms that she had.

She claims her fingers and toes constantly feel cold and tingly and her body has swollen so much that she can't fit into her jeans.

She described the feeling as a "pressure pain" across her whole body but the only symptom is in her hands and feet.

She said: "I sent my doctor photos this morning. He phoned me back and told me it was due to Covid."

The doctor said that the symptom was a "progression" of what he'd seen with other patients.

Nic suspects it could something that emerges well after the Covid has first been diagnosed. 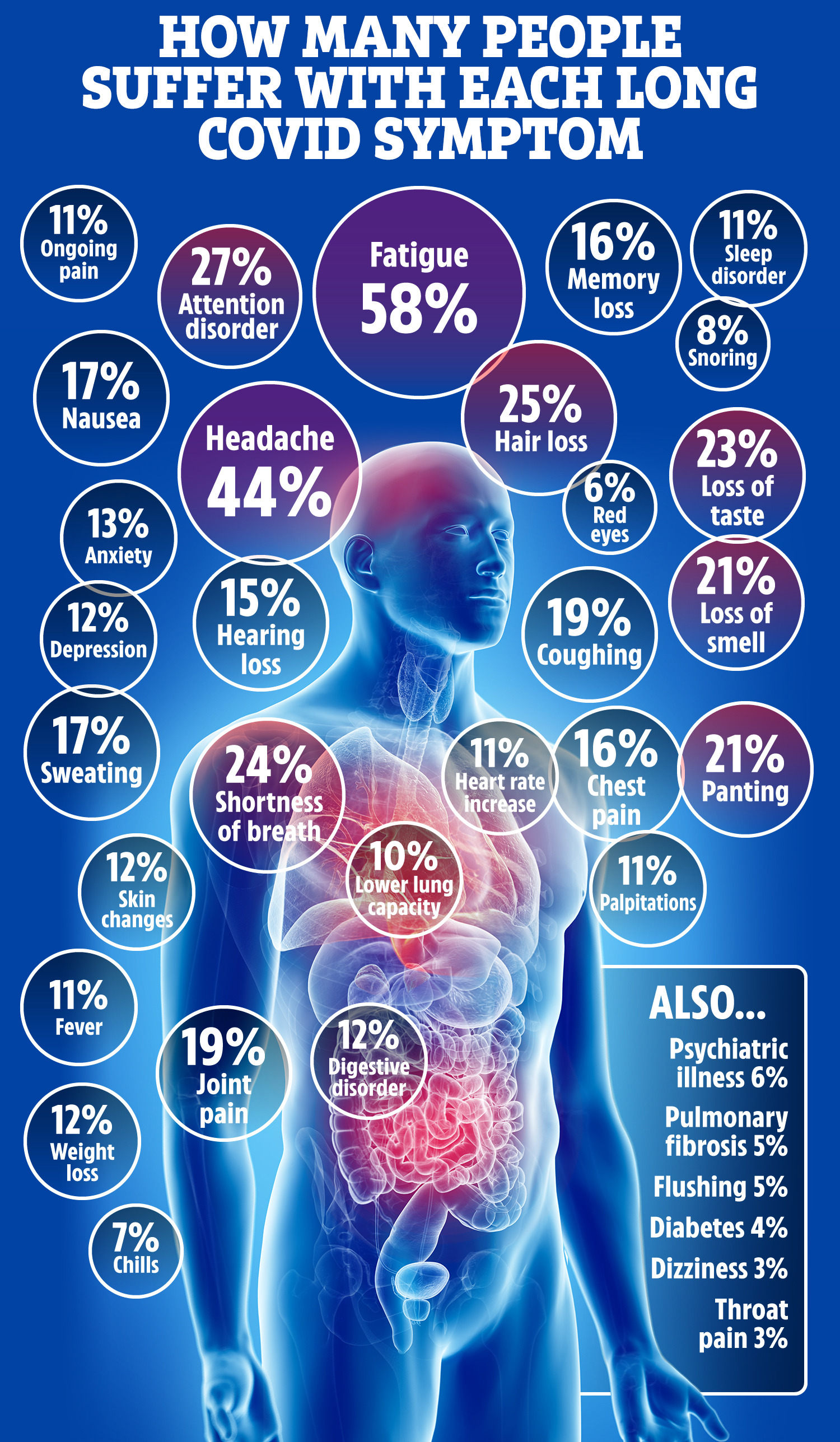 She is one of thousands of patients who have found returning to pre-coronavirus life difficult, plagued with fatigue, pain and breathlessness.

A study found eight in ten people who have coronavirus still battle at least one long-term side effect lasting more than two weeks.

The analysis of all current evidence on the topic found more than 50 symptoms in so-called “long haulers”.

The founder of the Long Covid Support Group, Claire Hastie, warned that GPs were regularly misdiagnosing ongoing problems as anxiety or ME.

She said: "Many people in our group to this day are being told by their GPs that it's caused by anxiety and it's all in their heads.

"It can cause anxiety, but it is not caused by anxiety. The science needs to catch up with us." 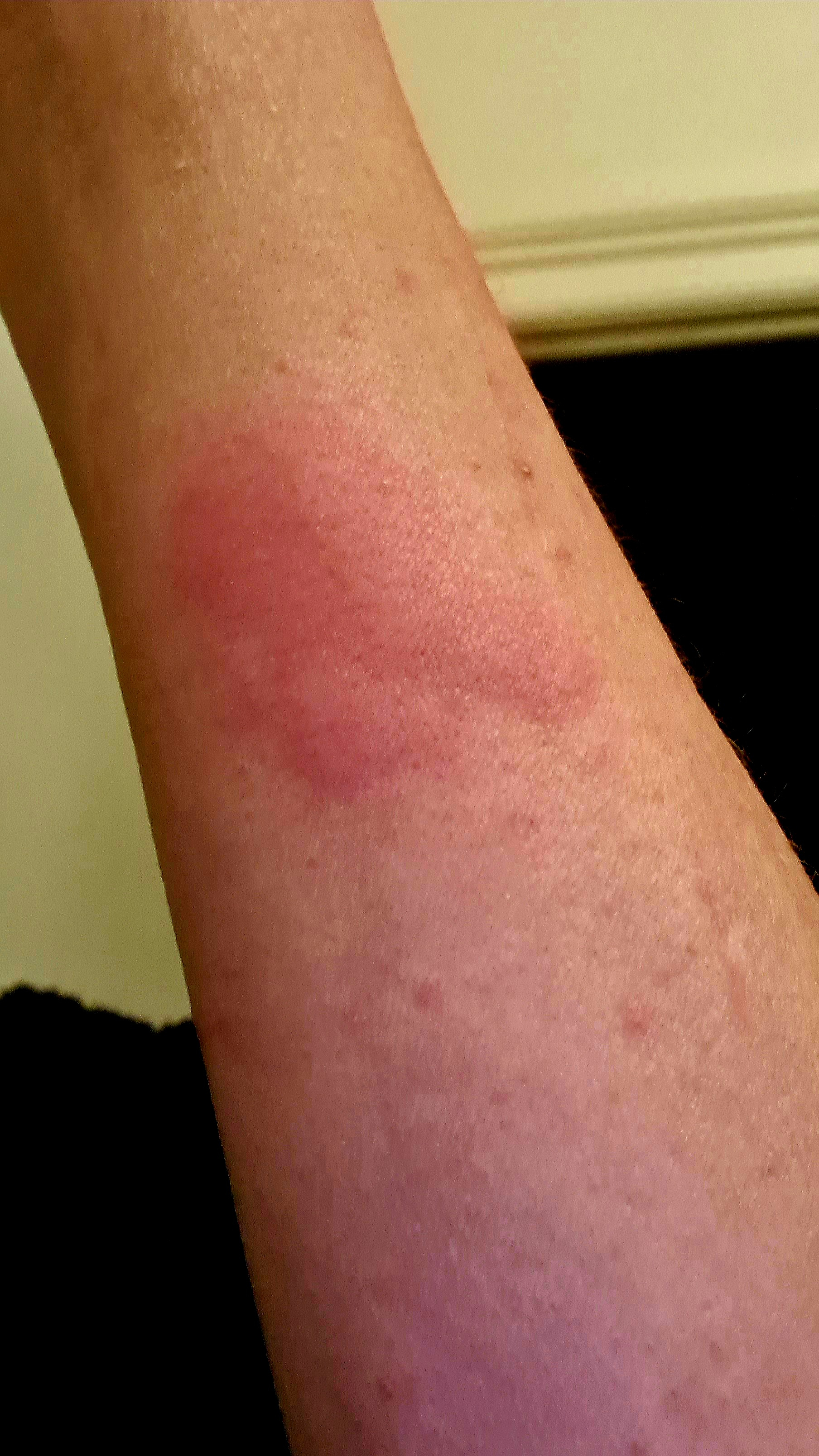