ACTRESS Lori Loughlin has been released from prison after spending just under two months behind bars for her role in a college admissions scandal.

The Full House star was released on Monday from federal lockup in Dublin, California, where she had been doing time for paying $500,000 to get her daughters into USC. 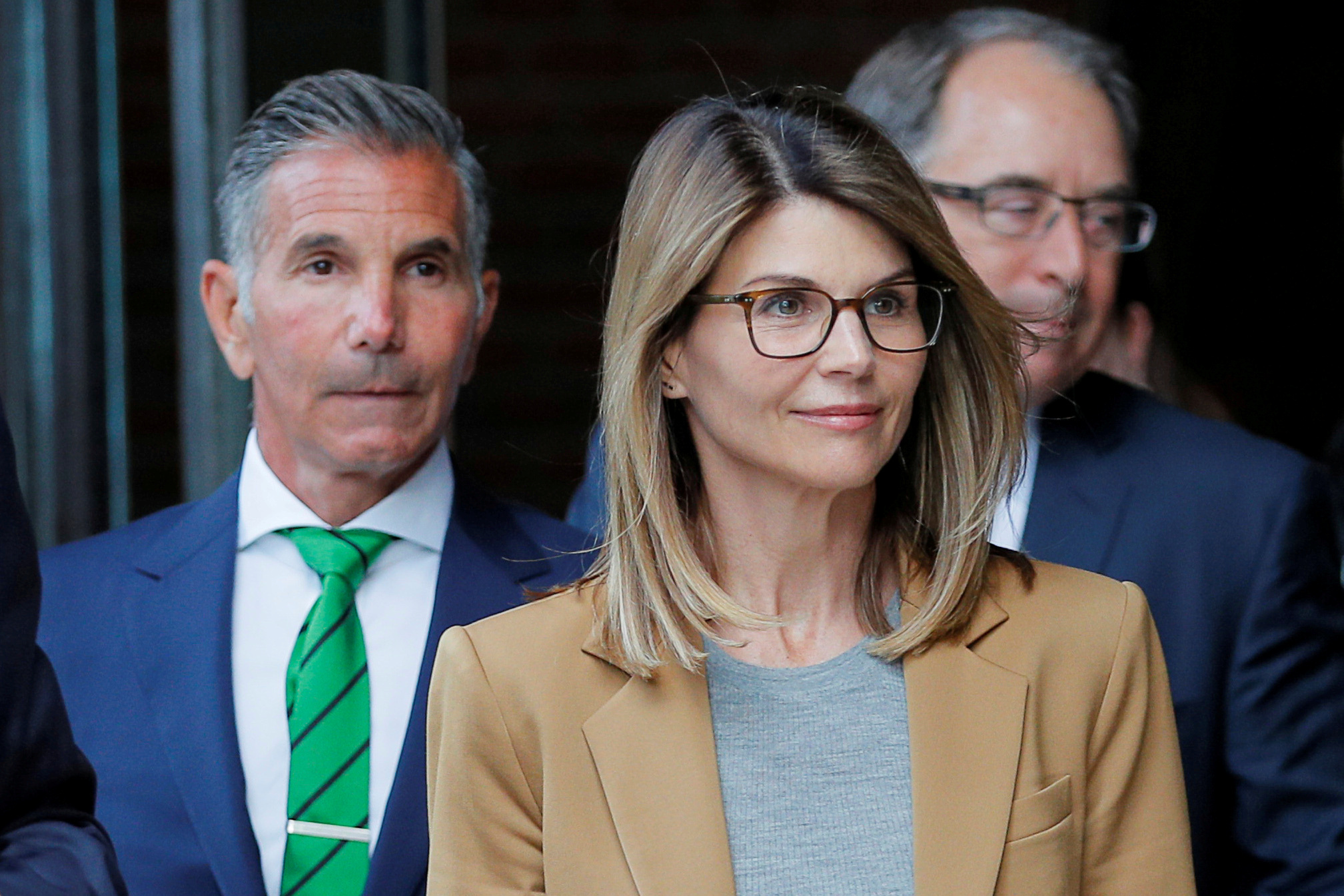 Loughlin and her husband, fashion designer Mossimo Giannulli, pleaded guilty in May to conspiracy to commit wire and mail fraud in the admissions scandal.

Giannulli was sentenced to five months in prison and is scheduled to be released in April.

Boy, 13, who died in motocross accident taken to funeral in motorcycle hearse led by dozens of bikers