For the second time in a week, an inmate has escaped from a federal prison in Louisiana, according to online records and local reports. 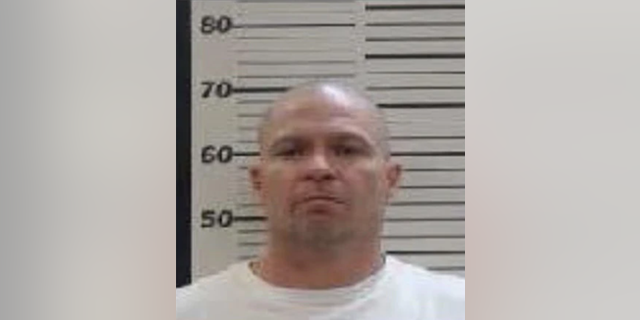 Reed was sentenced in 2019 in the Western District of Louisiana to an 84-month sentence for unlawful transport of firearms and possession of a firearm by a convicted felon.

Just a week prior to Reed’s alleged escape, Martin Carlos Carrasco escaped from the same institution, according to the U.S. Bureau of Prisons.

Carrasco had been serving a 120-month sentence for conspiracy to possess five kilograms or more of cocaine with intent to distribute, KALB reported. 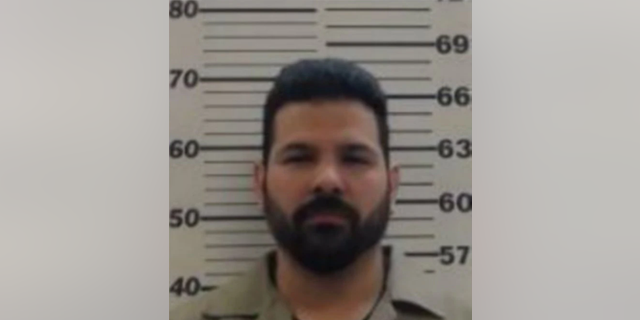 Anyone with information on either Reed or Carrasco’s whereabouts should contact the United States Marshals Service at 318-473-7411.

A spokesperson for USP Pollock could not be reached for comment. Fox News has reached out to the BOP seeking more information and will update this story accordingly. 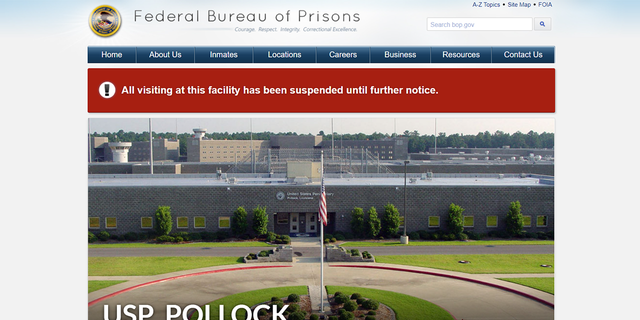 On Sunday afternoon, an advisory on the USP Pollack’s homepage noted that all visiting at the facility “has been suspended until further notice.”

USP Pollock is a minimum-security facility. Its satellite camp houses around 130 male offenders.

We must ensure that those who need help receive it

'Tenants from hell' cover house in cat poo but landlord fears he won't recover £15,000 for repairs as they're unemployed