A "MAJOR incident" has locked down a Paisley street outside a polling station.

Police have cordoned off the town's Broomlands Street with eyewitnesses describing "officers everywhere". 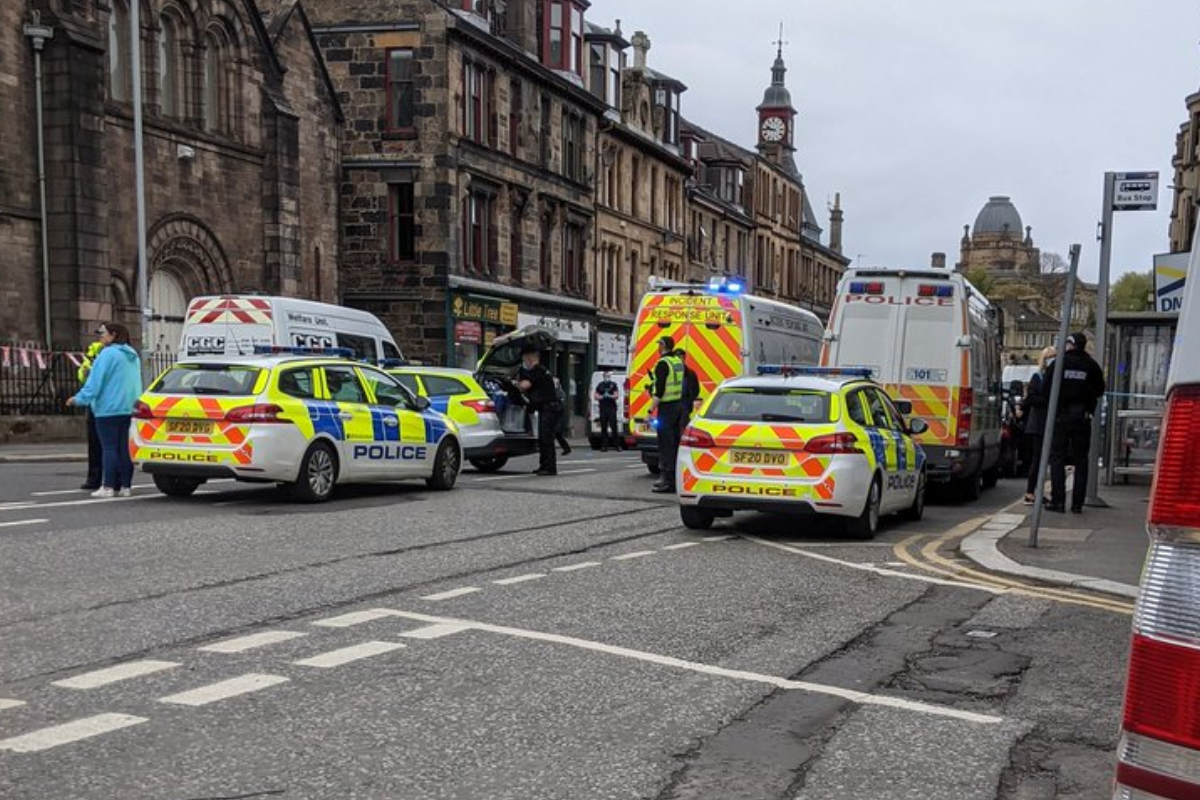 Martyrs Church Hall, located on the street, is an official voting station for today's Scottish Election.

One eyewitness said: "Some kind of major incident in Paisley. Several police vans, cars and several incident support unit outside a polling station."

Another person on the scene asked: "Anyone got any idea what's happened on Broomlands Street at the church/polling station?

"Police everywhere directing traffic away from the street."

Pictures from the scene show the cordon centring around a flat close directly opposite the church. 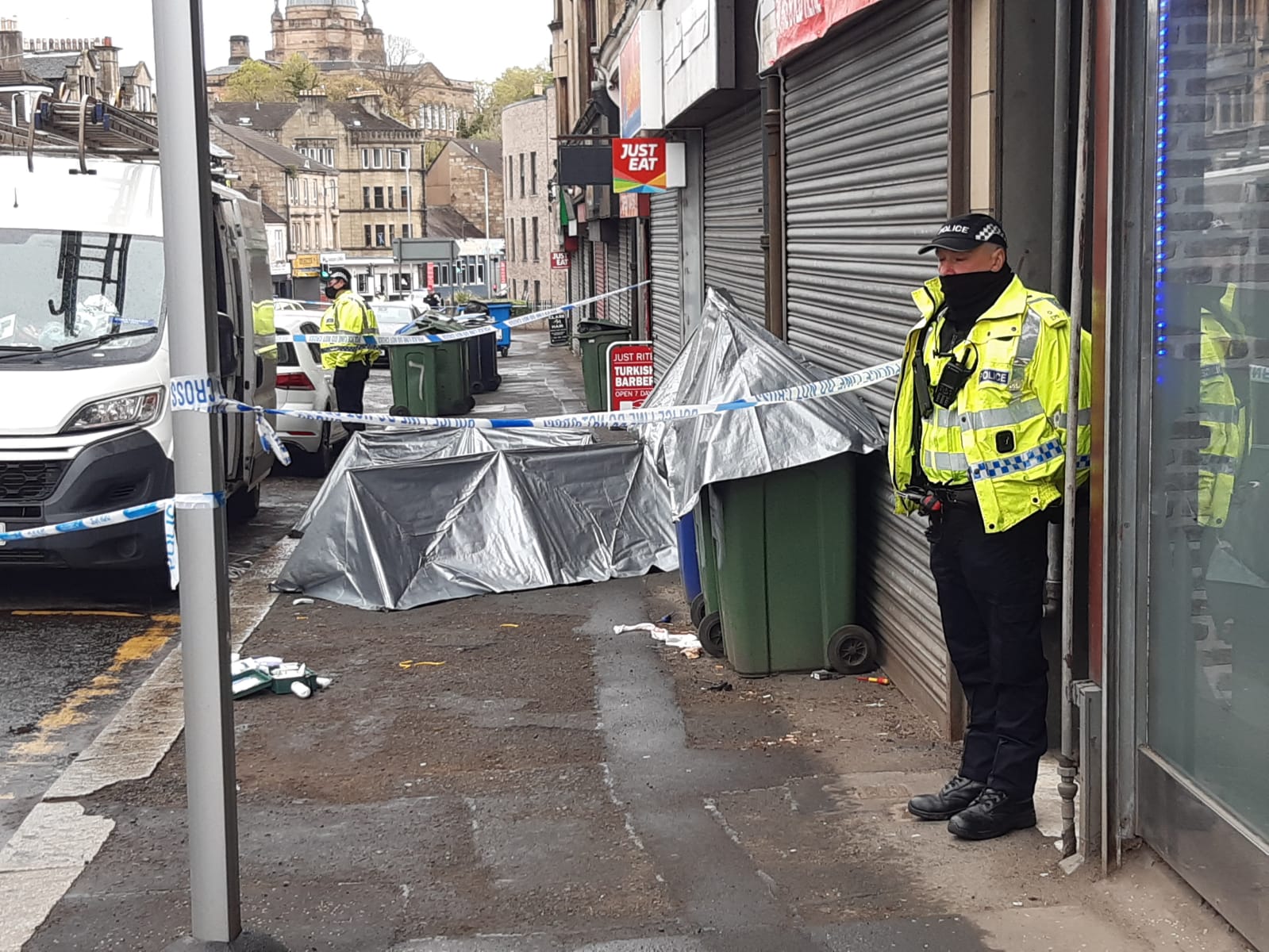 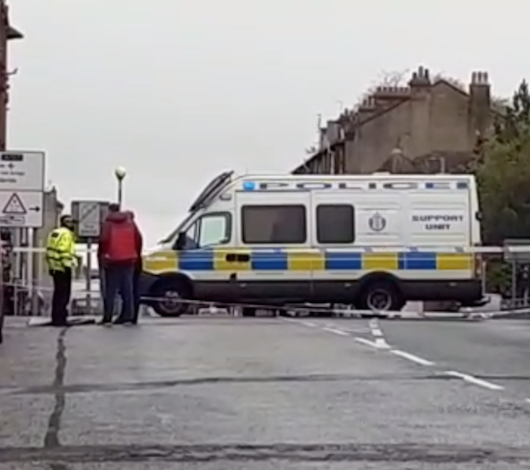 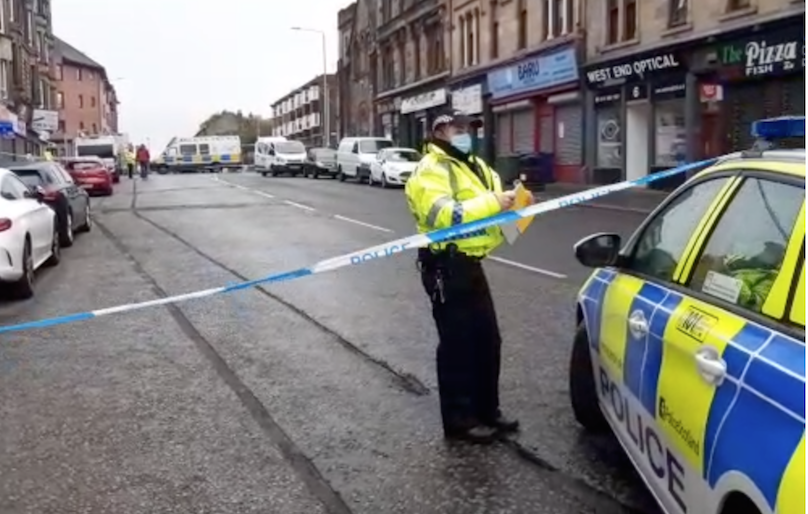 Police Scotland confirmed that the incident is not election related and is being treated as a serious assault.

Renfrewshire Council also advised that voters are still able to access the church in order to cast their votes in today's poll.

Trump's pick for Arizona governor renounced her media past. The conversion made Kari Lake a front-runner

A big step on path back to normality