The two crowns and an orb, used for the funerals of King Karl IX and Queen Kristina, have not been recovered police investigator Filippo Bassini said.

The items are worth 65 million kronor in Swedish currency.

Mr Bassini said they believe two men stole the artefacts, which date back to 1611 and were made for royal funerals.

They were stolen on 31 July from an alarmed display after thieves smashed the glass at a 900-year-old cathedral in the city of Strangnas.

They then apparently fled by motorboat via the vast system of lakes west of the capital Stockholm.

Police helicopters were scrambled but the suspects were not caught. 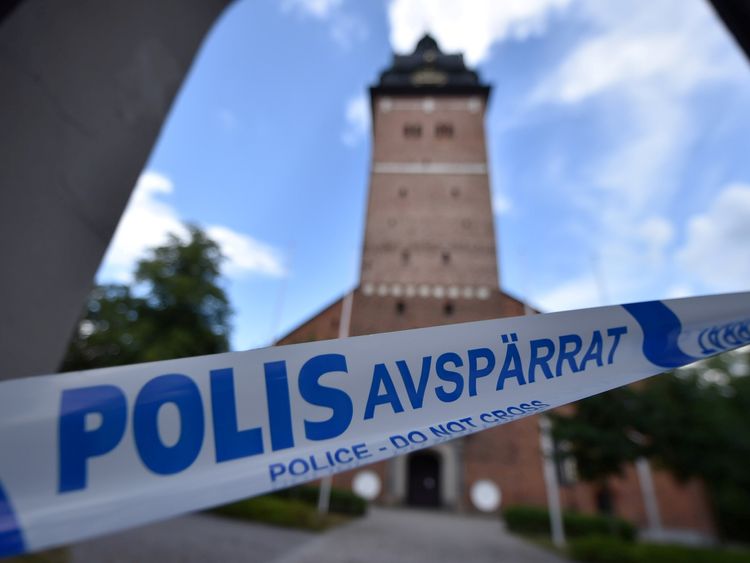 A 22-year-old has been charged over the theft.

Another has been detained but not charged.

The stolen artefacts are so-called funeral regalia, which are placed inside or on top of a coffin to symbolise a deceased royal’s identity and social ranking.

While some funeral regalia are kept in the cathedrals of Strangnas, Uppsala and Vasteras, the vast majority of Sweden’s crown jewels are in vaults under the Royal Castle in Stockholm.

Thomas Agnevik, a police spokesperson, said after the theft: “I have talked to someone at the county administrative board that says it is not possible to put an economic value on them – these are invaluable objects of national interest.”

No date for a trial has been announced.

Texas teen dies after being stabbed in alleged fight over a brownie, police say

Black rag dolls meant to be abused get pulled from shelves